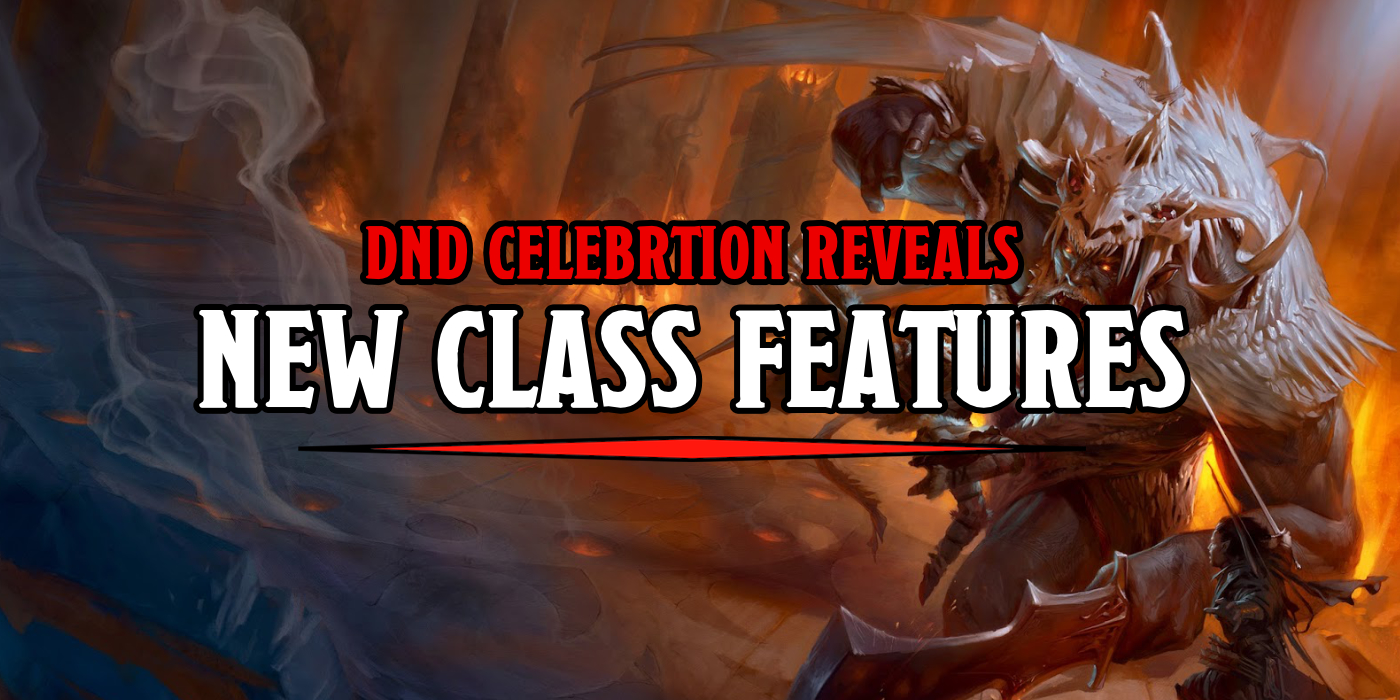 The Tasha’s Cauldron of Everything hits keep coming from D&D Celebration 2020. This time we’re talking about new class features for every class.

One of the most anticipated new features in Tasha’s Cauldron of Everything is the inclusion of new variant class features that enhance the flexibility and playability of certain classes. When these rules first were previewed back in November, they made waves with the player community. They presented an opportunity to change the way core features worked for every class, meaning if you were a fighter you suddenly had more flexibility with your fighting style. If you were a sorcerer or bard, you finally had a chance to swap out spells without waiting for a precious level up opportunity, and if you were a Ranger, especially a Beastmaster Ranger, your long-awaited fix was in.

Now it seems like those rules have been confirmed. At the Dungeons & Designers panel, Chris Perkins and Jeremy Crawford revealed that they have new class features for every class in the Player’s Handbook. These are class features you can add to your character sheet, generally swapping out other core features, allowing you to reshape the way you play your class. So everyone from Barbarians to Wizards will have a new way to play.

Some of the popular features include:

Proficiency Versatility. This feature enhances your Ability Score Improvement feature, and makes it so that any time you gain an ASI, you can also replace one of your skill proficiency offered by the class you took at 1st level, which represents your skill atrophying as you focus on a different skill.

Spell Versatility. Available to Socerers, Warlocks, Rangers, and Bards, this feature allows them to replace a spell known from their list with another spell of the same level from the same list whenever you finish a Long Rest. You can effectively change out one spell per day, so if you spend a while resting in town or not fighting, you could have a whole new spell list. You no longer have to feel locked in for an entire level based on what spells you thought you might want. This is incredibly forgiving to new players, and it adds a ton of flexibility to these casters.

Cantrip Versatility. Druids, Clerics, and Wizards will be able to swap one Cantrip they learn with another cantrip from their class list whenever they gain a level.

Martial Versatility. Thie feature lets you replace a fighting style you know with another style available to your class any time you gain a level in a class with that feature, representing your focus on a given fighting style. It’s reflective of your training and lets you swap around how you’re fighting. In addition, there are four new “universal” fighting styles available to Fighters, Paladins, and Rangers:

And those are just the features available to everyone. Every class gets a specific tweak or two, here’s a look at the Barbarian:

Barbarians have some fun options to their 2nd and 5th level class features, which they can take in lieu of the normal benefits at those levels. So 2nd level barbarians can choose between Danger Sense (which is advantage on Dex saves against things you can see) and the new Survival Instincts, which gives you proficiency with two of: Animal Handling, Medicine, Nature, Perception, or Survival, and lets you roll double your proficiency bonus with your chosen skills, so you can borrow the rogue/bard’s expertise.

5th level barbarians, meanwhile, get to choose between Fast Movement (the flat +10 feet to your movement speed) and Instinctive Pounce which lets you use your reaction to move up to half your speed–without provoking opportunity attacks–to a space closer to a creature ending its turn within 15 feet of you. Especially good if you have a damaging aura or the like.

All that’s just a taste of class features to come. This one’s going to be big folks.

Is this our 5.5 Edition moment? Only without having to buy all new core books?

D&D: Into the Mist - Curse of Strahd Episode 9 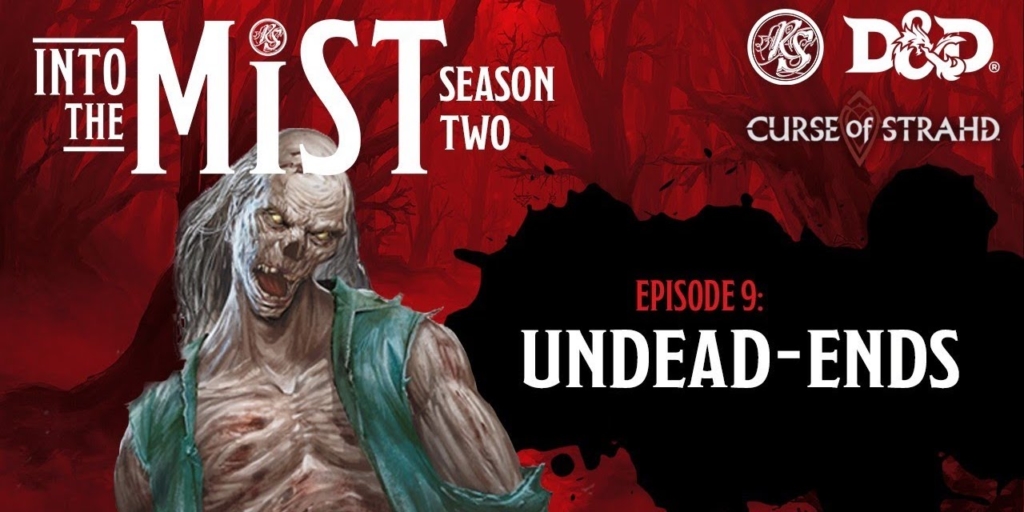