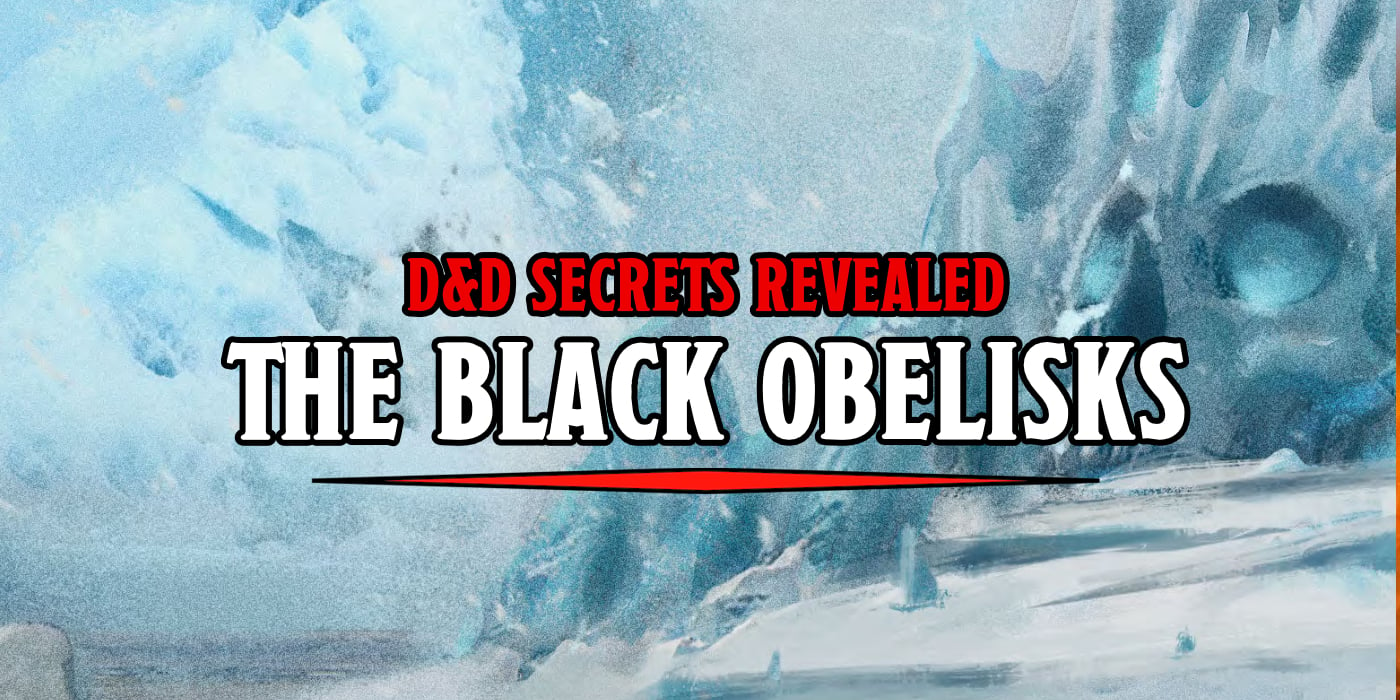 In Rime of the Frostmaidens, WotC finally sheds light on what’s up with those black obelisks, but raise more questions like: is something big coming to D&D?

A big mystery gets its answer in Rime of the Frostmaiden. In the wintry reaches of Icewind Dale and beyond, players can finally uncover the purpose of all of those Black Obelisks. In the adventure, it’s kind of an interesting possible consequence to reward(?) curious/bold player’s actions in the adventure, but it also illustrates a “lore friendly” reset button. It all comes down to what the Obelisks actually do. In a chapter dealing with a crashed wizard lab and several powerful magic items (including a scroll of Tarrasque summoning), the truth comes out. Spoilers abound for this one, so bear that in mind–if you want to know the secret of these Obelisks, read on–but consider yourself warned. 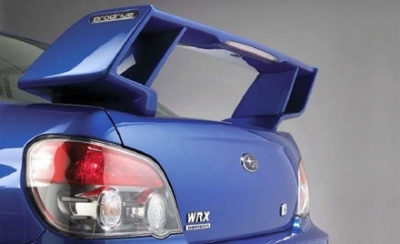 The Obelisks are connected to a group called the Weavers, a group in Faerun’s ancient past that wove spells, but is not to be confused with Spellweavers, a plane-hopping race of six-armed spellcasters who once had a planes-spanning empire full of magic. The Weavers, on the other hand ,were an order of mages in Netheril (possibly), who created the obelisks as a sort of safeguard against any kind of cataclysmic events unleashed by power-hungry wizards whose reach exceeds their grasp: 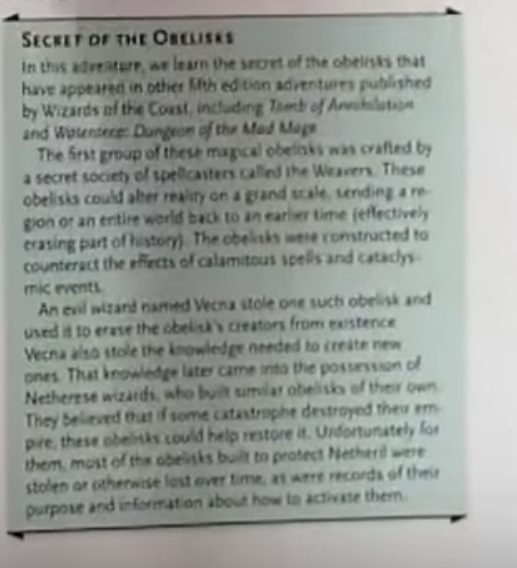 We de-blurrified that text, which reads as follows:

In this adventure, we learn the secret of the obelisks that have appeared in other fifth edition adventures published by Wizards of the Coast, including Tomb of Annihilation and Waterdeep: Dungeon of the Mad Mage.

The first group of these magical obelisks were crafted by a secret society of spellcasters called the Weavers. Theses obelisks could alter reality on a grand scale, sending a region or an entire world back to an earlier time (effectively erasing part of history). These obelisks were constructed to counteract the effects of calamitous spells and cataclysmic events.

An evil wizard named Vecna stole one such obelisk and used it to erase the obelisk’s creators from existence. Vecna also stole the knowledge needed to create new ones. The knowledge later came into the possession of Netherese wizards, who built similar obelisks of their own. They believed that if some catastrophe destroyed their empire, these obelisks could help restore it. Unfortunately for them, most of the obelisks built to protect Netheril were stolen or otherwise lost over time, as were records of their purpose and information about how to activate them.

In the specific campaign, one such obelisk can be activated and it leads to what is quite possibly one of my favorite turn of events in a D&D module, ever. We won’t spoil it here, but it’s refreshing to see how varied the endings for this adventure can be. It could go in wildly unexpected places, all because you spent ten charges out of a staff of power and touched a big magical thing that you don’t know what it does. 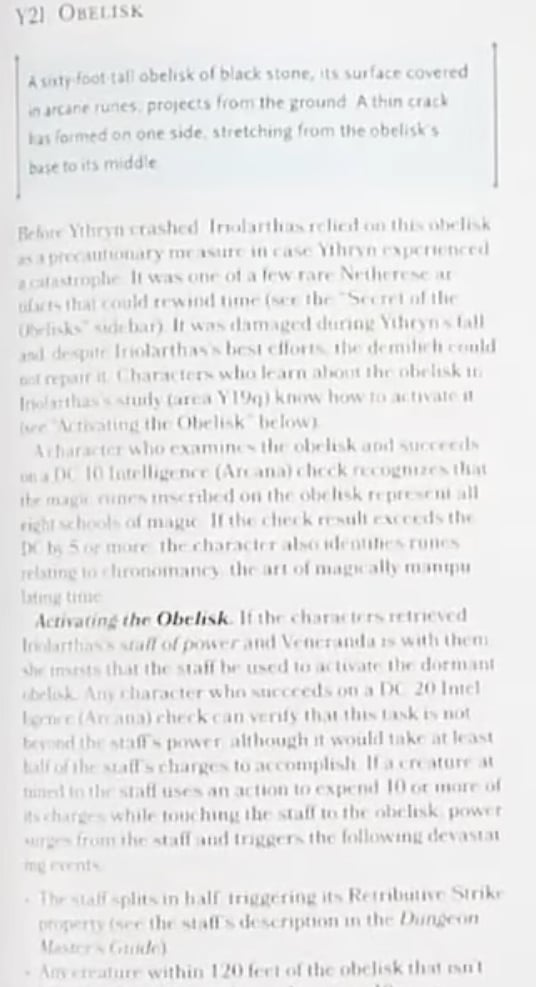 There are three full bullet points, and trust us… that last one is a doozy.

Campaign ramifications aside, this lore reveal does two things. For one, it sets up Vecna very firmly in the Forgotten Realms–he’s sort of been pseudo-cannon in 5th Edition, existing as a remnant left behind in the Artifacts (not necessarily as an official god). He’s always been more of a Greyhawk villain, but here they are, talking about how Vecna came across one and used it to wipe the creators away from nothing, long before even the Netherese wizards. And they’re already one of the oldest magical empires in Faerun, so that should give you some idea as to how far back these secrets go.

The second thing that this magic does is give an in-game lever that they can move for any sort of big metaplot kinds of things. For instance, you could use the Obelisks to, say, roll back time so that the Spellplague never happened (or was somehow thwarted). Or you could use the entire network of obelisks to alter reality such that 6th Edition happens. After all, 4th Edition was ushered in with a cataclysmic in-game event. It wouldn’t be unheard of.

It could also set up a plot like the one featured in Die Vecna, Die!, where players must race to stop Vecna from doing…something wicked with these obelisks. It might even be the key to freeing Tharizdun, who in 5th Edition is an ancient god, sealed away in the depths of the Abyss (possibly an abyss in another world), who now only exists as the “elder elemental eye”, which if you wanted to push a big “unleash devastating reality destroying monster” button, it’s right there. 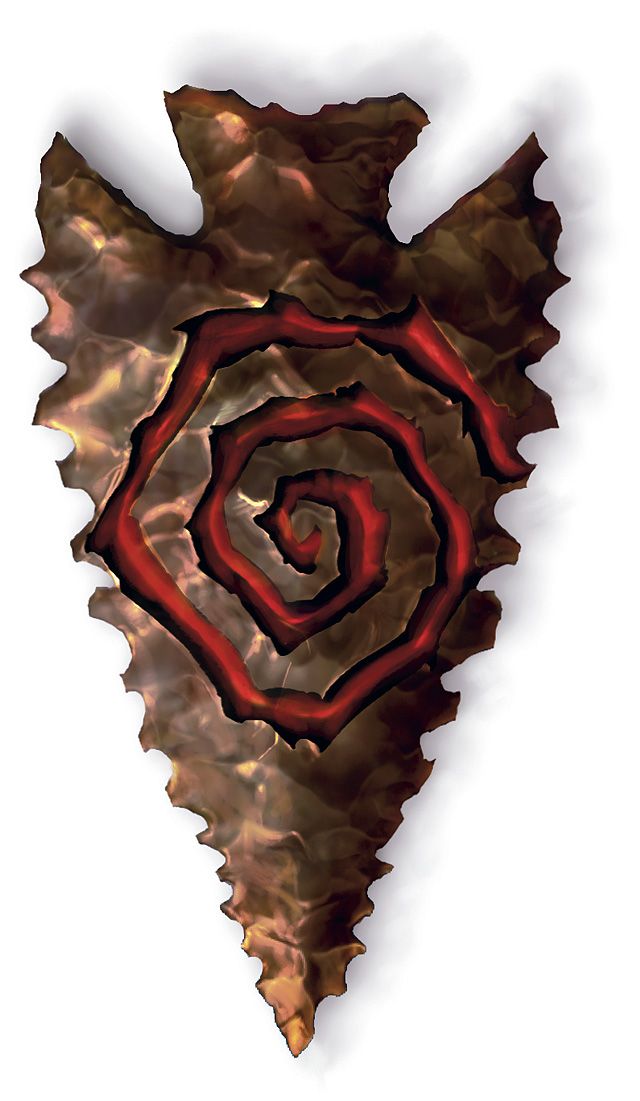 Who knows how, or even if we’ll be seeing this–but the mystery is answered. Now the question is what will they do with it? Because it feels like if you’re going through the trouble of setting these up in multiple locations across Faerun, it’s so you can use it, for some reason.

The question is what. What would you do with this plot device?