D&D: Into the Mist – Curse of Strahd Episode 8 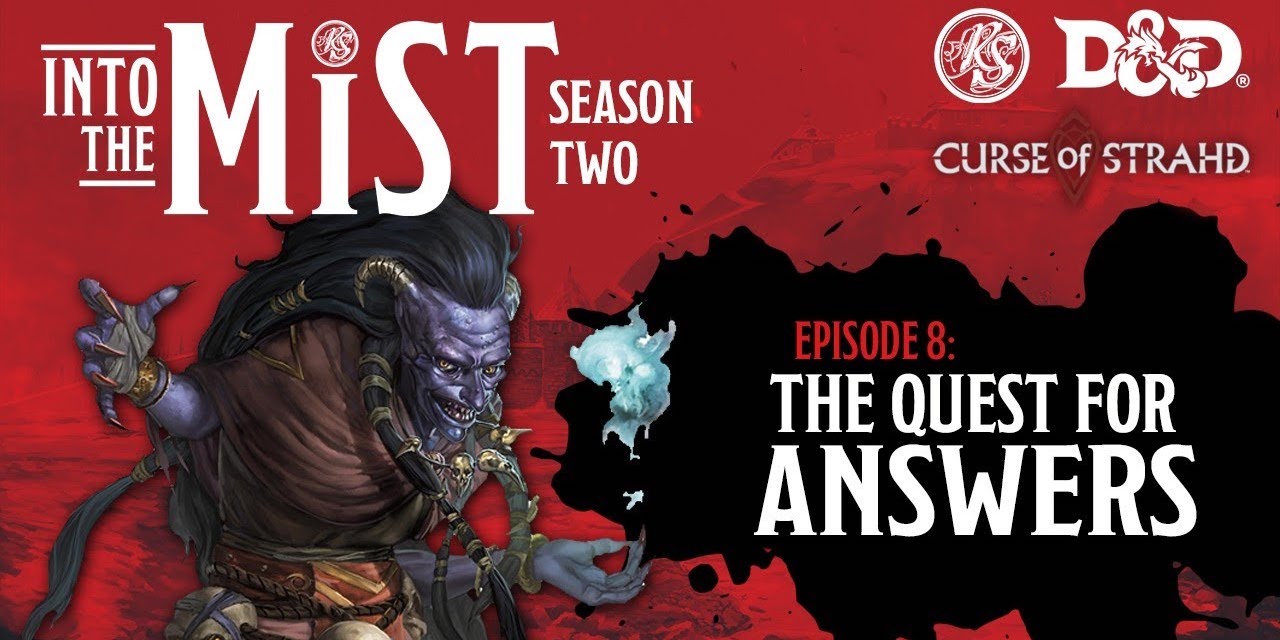 Dmitri, Falpher, Sterling, Muskoka, and Ezmerelda find themselves in search of answers to their next course of action. Walk into the mists and join the adventure…

D&D: Five Magic Items To Add Chaos To Your Game 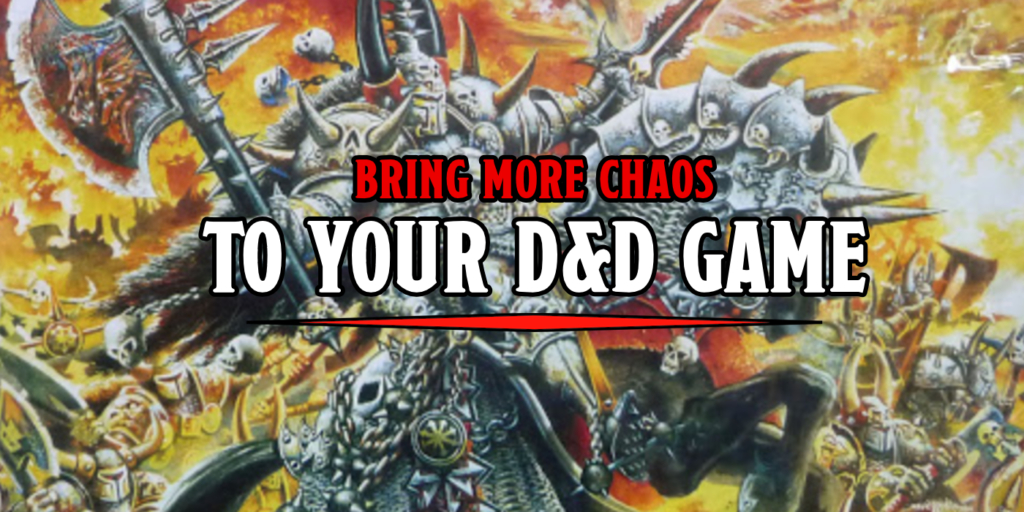