D&D: Rime Of The Frostmaiden Has Rules For Playing A Doppelganger 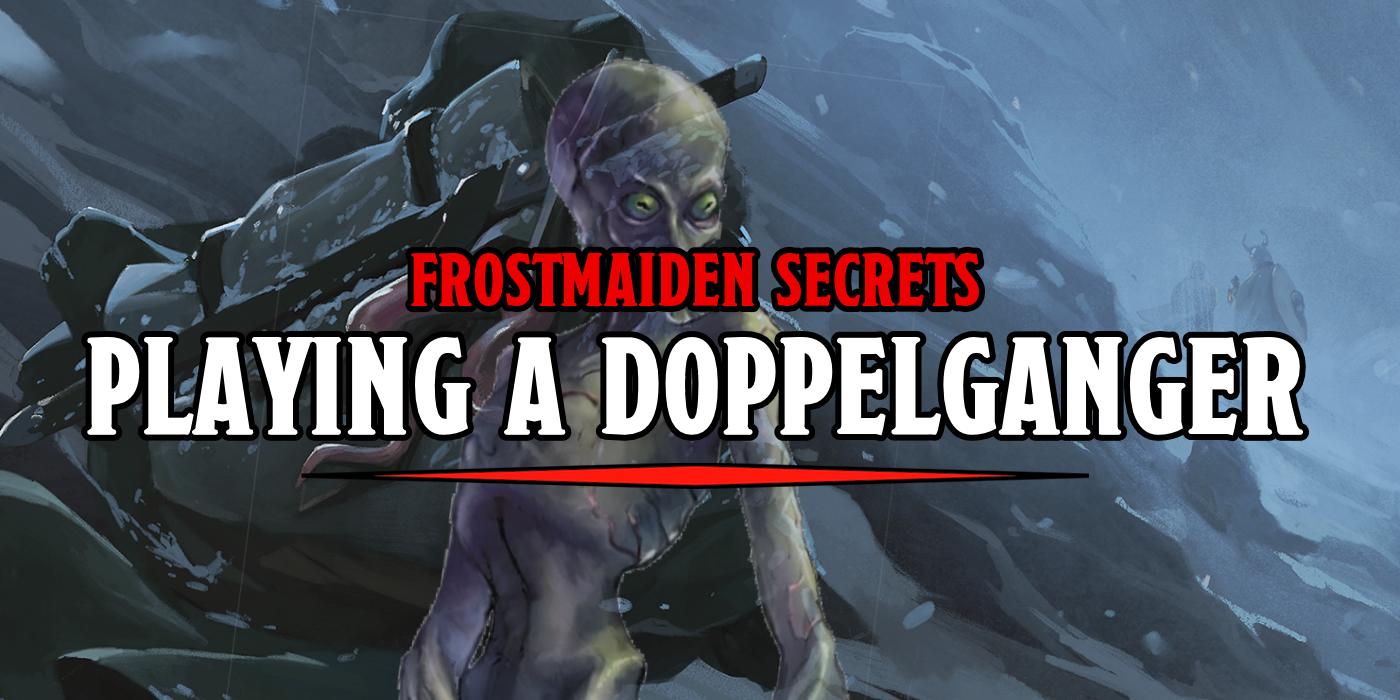 Rime of the Frostmaiden hides many secrets–including secret rules for playing as a character who’s really been a doppelganger this whole time.

Doppelgangers in D&D are shapeshifting monsters who can be anyone, anywhere. And in Rime of the Frostmaiden, even you could be one, thanks to some new rules stealthily hiding away in the “secrets” portion of the book. That’s right, in the frozen, far reaches of… Frozenfar, which is presumably hundreds of miles north of Tepidclose, adventurers hold many secrets. In fact, players are encouraged to keep secrets: 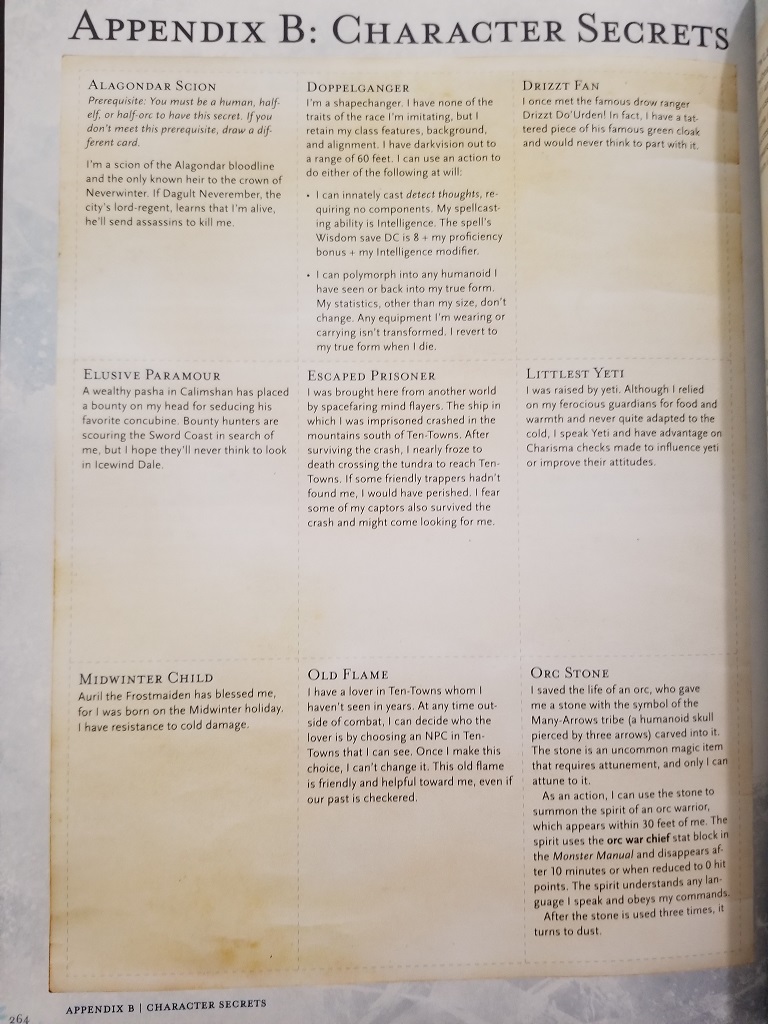 While the players are creating their characters, decide whether you want each character to have a secret or not. The secrets are designed to foment mistrust among party members, creating an atmosphere of suspicion and paranoia that is appropriate for the setting.

Determine each character’s secret by having that character’s player draw a random card from the deck. If a player doesn’t like the secret they’ve drawn, or if the secret is a bad fit for the character, let the player discard the first draw and pick another card. Each character gets one secret to start with. Some of the secrets are benign.

Others… not so much.

And it’s true. Your secret could be something useful like “born on a Midwinter day and has resistance to cold damage”, or one that becomes readily apparent like, “I was raised by Yeti.” Other secrets, like “I am a fan of Drizzt Do’Urden and have a piece of Drizzt memorabilia,” you take to the grave with you. 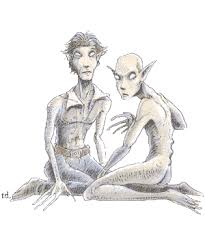 Others might take you to the grave: “I have a red slaad egg implanted in me, waiting to burst out, Alien style.” You can see several pictured above. But the one that interests us most today is the Doppelganger secret, as it contains actual usable rules for playing as one of the shapeshifting creatures.

I’m a shapechanger. I have none of the traits of the race I’m imitating, but I retain my class features, background, and alignment. I have darkvision out to a range of 60 feet.

Now, as written it reads like you don’t gain any ability score improvements as a part of your character creation. But you do gain the ability to use an action to innately cast detect thoughts, without needing a component or spell slot, using Intelligence as your spellcasting ability. And, more impressively, you gain the ability to polymorph into any humanoid you have seen or back into your true form. So you can do much more than disguise self. It’s an actual transformation that makes you the ultimate spy. 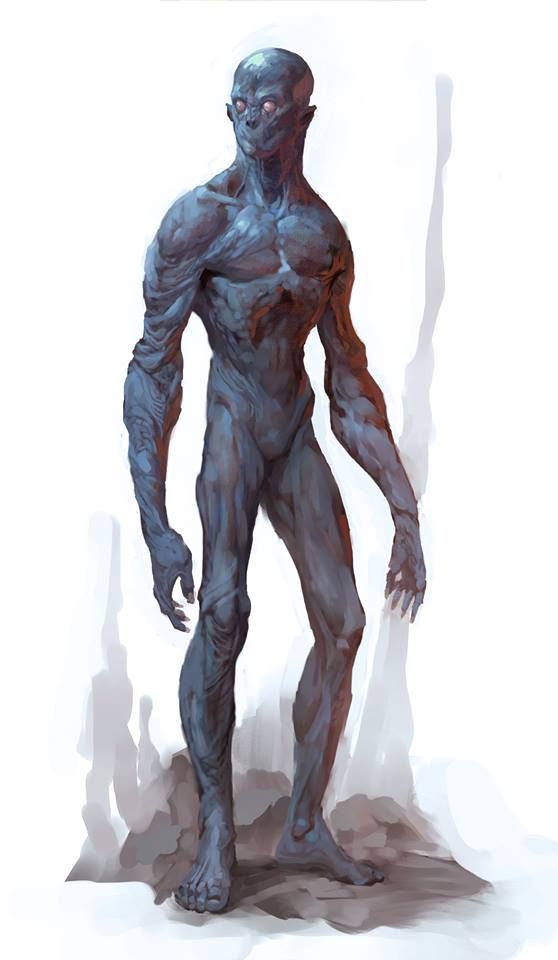 This is the kind of secret that you hang onto and reveal towards the end of a campaign as you make a legendary move like stealing the Hand of Vecna or somehow revealing that you’ve been impersonating the Mayor in every encounter, and just messaging the DM with what you’ve been saying.

Will you play as a doppelganger? What do you think of the rules? 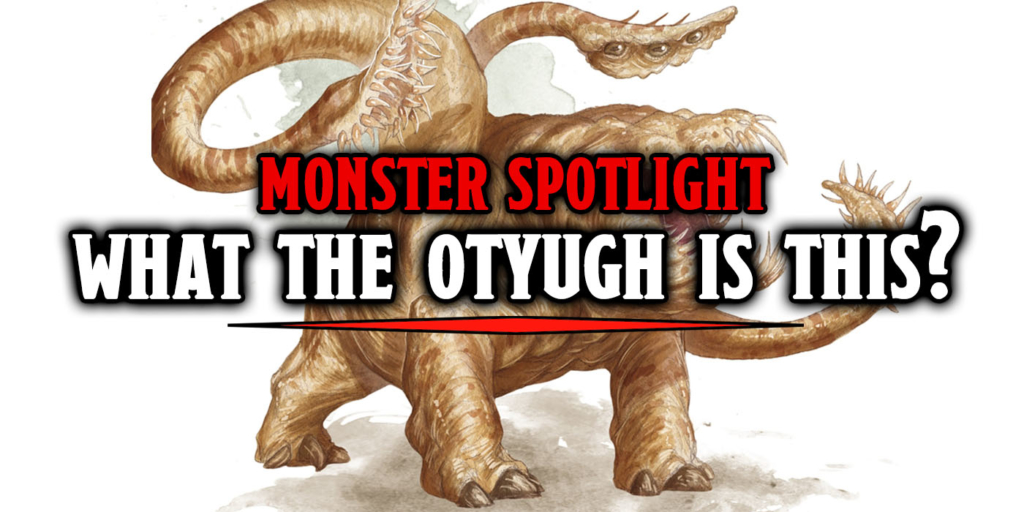