D&D’s The Styes Hides An Aboleth With A Secret 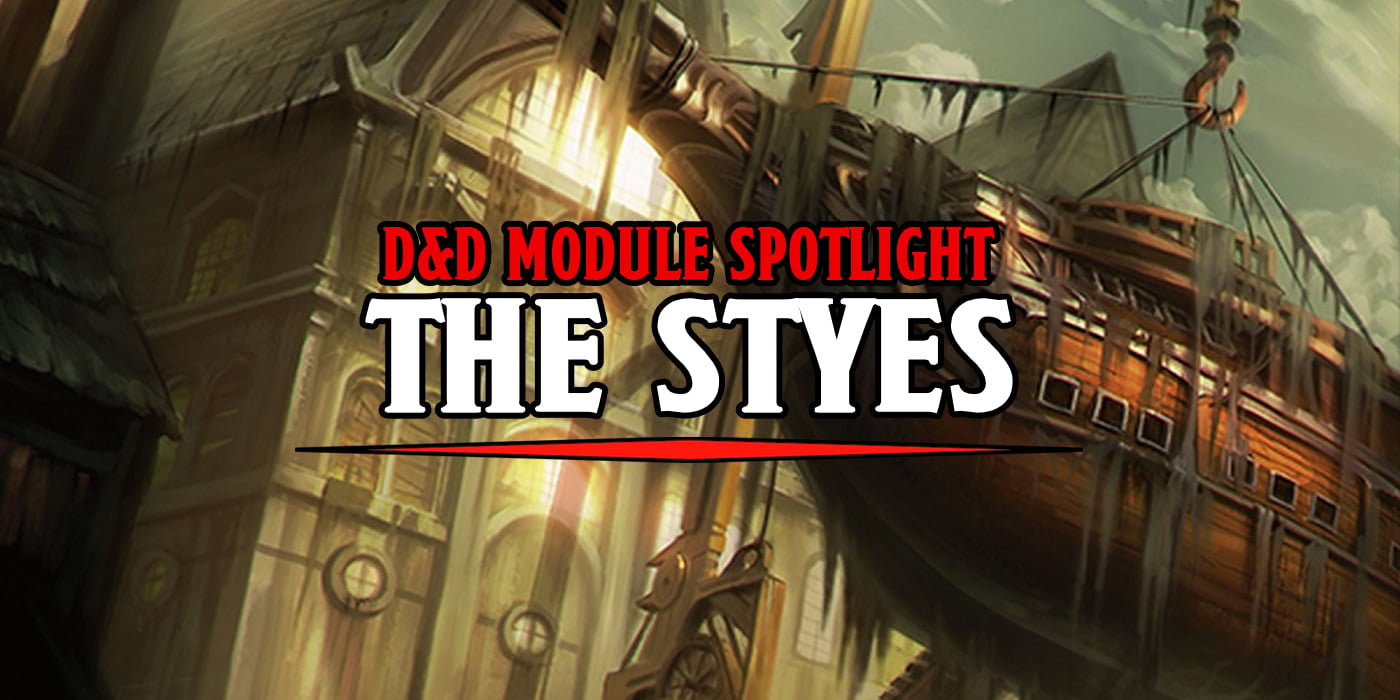 The Styes is a recipe for adventure: mix equal parts aboleth with a dark secret, sinister cult, and nascent demigod; cook slowly in a sleepy seaside town.

Oh man, let me talk to you about the Styes. This adventure, originally hailing from Dungeon #121, written by British author Richard Pett, is an absolute hidden gem of an adventure. It has everything that I love–a sinister cult, hidden evil, and a haunted, ominous feel to everything. It feels very shadowy and urban all at once. And it makes sense, as this adventure is heavily influenced by China Mieville’s Perdido Street Station. It is, to my knowledge, the only D&D adventure I’ve seen with an opening quote:

A line of sunken houses, built on the wrong side of the wall, pressed up against the banks in the water, their bituminous black bricks dripping. Disturbances beneath us. The river boils with eddies from below. Dead fish and frogs that have given up the fight to breathe in this rotting stew…

That is taken directly from Perdido Street Station, and it accurately captures the feel of the Styes. It is a gritty, grimy adventure. There are locations polluted by alchemical wastes and more mundane pollutants, there are alleys where the buildings are caving in, and at the heart of it is an aboleth–just as grimy and strange as the rest of the adventure. 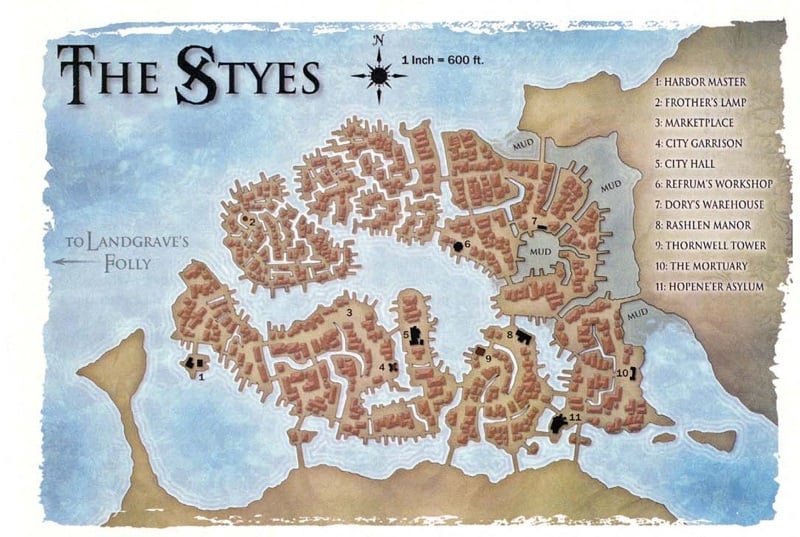 I love everything about this. It is not only a fun adventure to play, it’s also fun to read–it captures the feel of a haunting horror fantasy and drops you right in. The players are on the trail of a sinister conspiracy to clear an innocent man and become embroiled in a murder mystery. The adventure starts with the players on the trail of the Lantern Man killings (let’s just set aside that this adventure switches genres expertly, but what a name), and soon they discover at the heart of it a cult headed up by an aboleth. 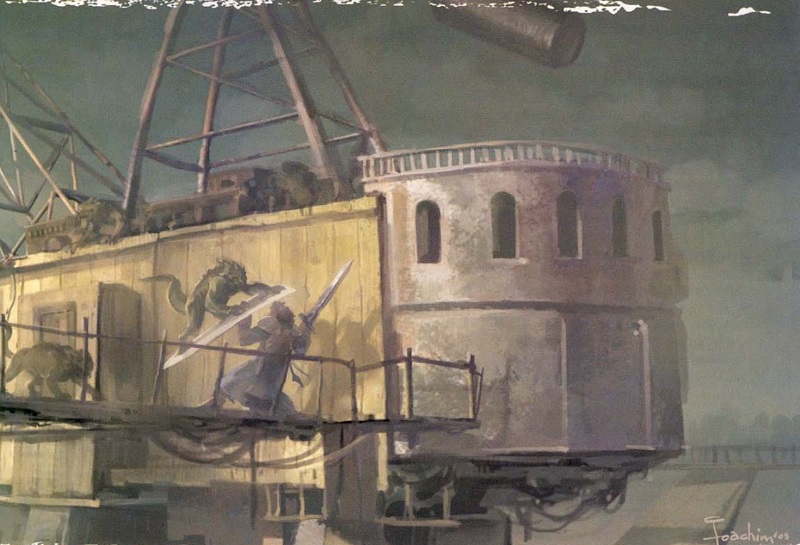 But even this isn’t what it seems. This adventure is full of twists and plots that run deep. As deep as the Endless Nadir, a sunken realm where aboleths and worse dwell. And it is one of these, Sgogath, that has been corrupted by something utterly alien to it–something that forced it out of its sunken home and to the surface–something behind a mysterious glyph that appears throughout the town. 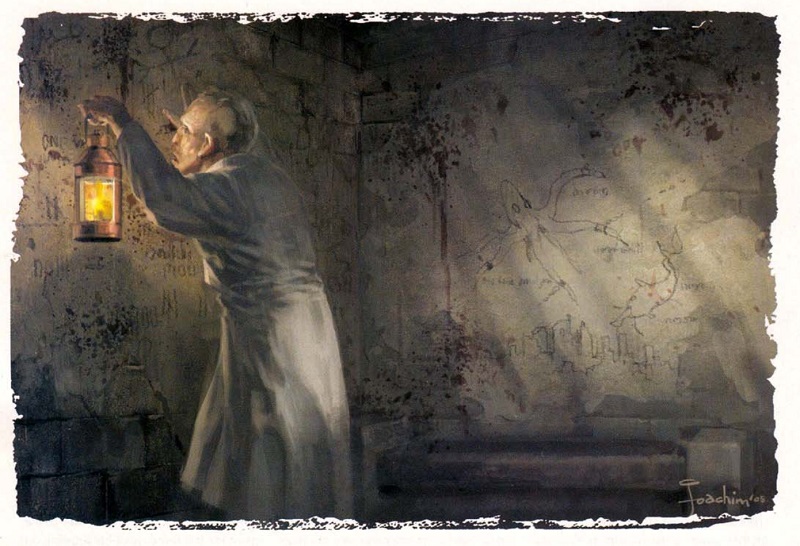 I don’t want to spoil it, because this adventure is just as fun to read as it is to play–but if you’re looking for an example of how to do a Lovecraft-esque adventure in D&D, or heck, even just how to handle a murder mystery or an intrigue plot or anything–this adventure is a fantastic template. Check it out!