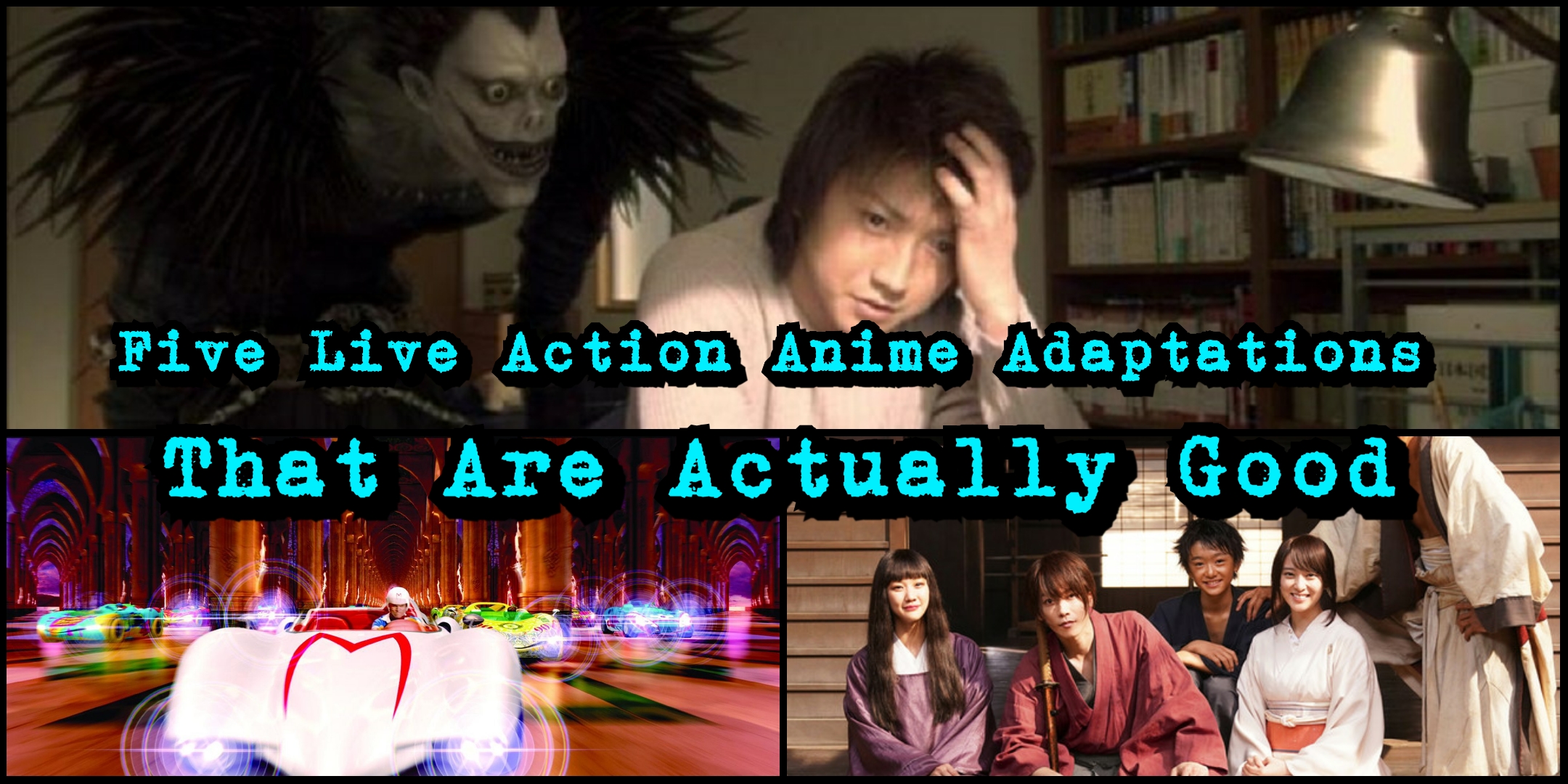 Most live-action anime adaptations are pretty bad, but we watched these five and can tell you for sure, they won’t leave you disappointed.

Some live-action anime adaptations are… bad. Either they’re poorly cast, horribly written, and most often, they just fail to capture the spirit of the animated version and what people really loved about the source material. But some live-action versions are actually worth the time you’ll spend watching them. 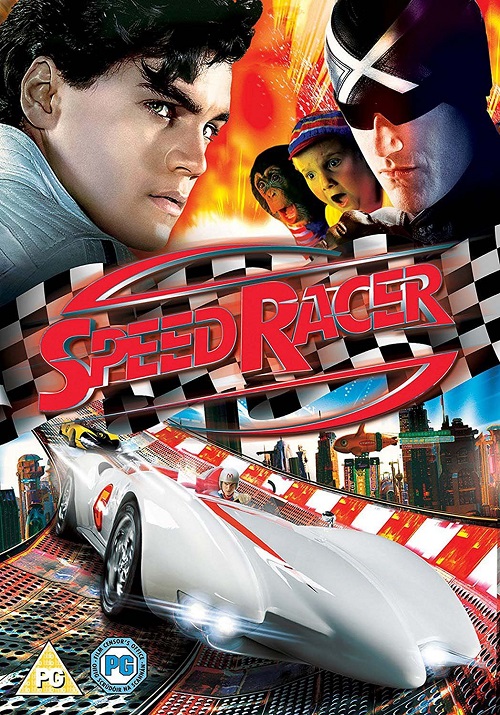 The Wachowski’s take on Speed Racer is, and I mean this very literally, one of my favorite movies of all time. It’s stupid and goofy and looks like it was filmed on Hot Wheels track if that track existed inside of somebody’s acid trip, but it’s also perfect. The casting of every single character couldn’t have possibly been better, the way they utilized Spritle and Chim Chim (two characters who could have very easily been almost unwatchably annoying) was hilarious and charming, and the ridiculous over the top computer graphics made it feel like we were looking at a world where physical people had been dropped into a cartoon but somehow didn’t notice. It was never a high concept movie looking to take itself seriously, it was two hours of Speed Racer nonsense that aimed to look pretty and be fun. And twelve years later I still have fun when I watch this movie. 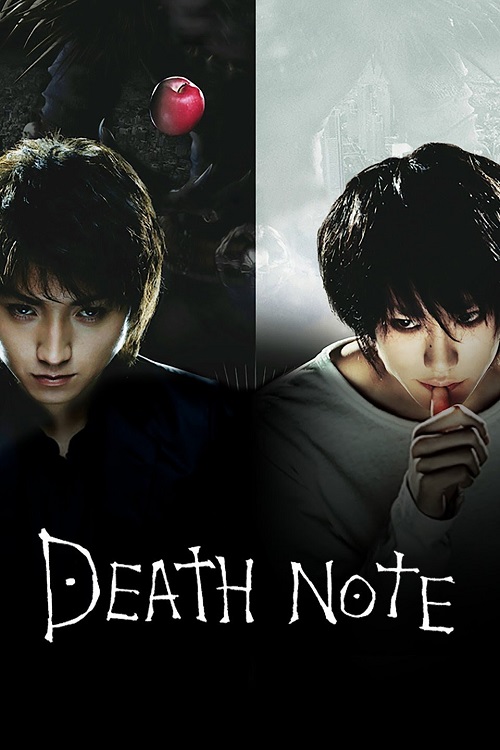 Where the American live-action adaptation of Death Note failed, the 2006 Japanese version succeeded. It mainly follows the same plot as the series, only a little more condensed and with real humans as opposed to 2D animation, and while this can sometimes be a recipe for disaster, Death Note really makes it work. It’s two hours of the same kind of suspense that a fan of the anime would come to expect with a version of Ryuk that’s incredibly cool to see rendered as a real-world shinigami but also undeniably unsettling. In short, 2006’s Death Note works in a way that the Netflix version just didn’t. Plus, there are two sequel movies that tell original stories with the same world and characters, adding a little more lore and world-building to the live-action universe of murder notebooks and death gods. 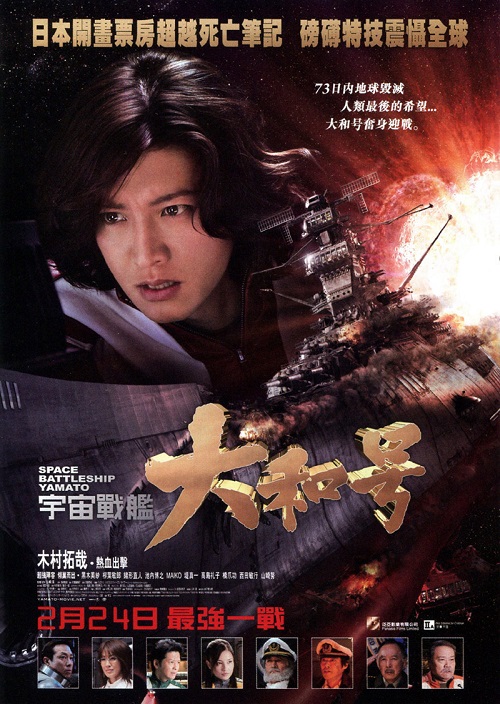 I want it to be impossible to mess up a movie about a space battleship in a universe where space pirates and space trains are also a thing, but we both know it would be very possible to botch that. But 2010’s version of Yamato manages to make a movie that’s entertaining and futuristically sleek without losing the 70’s aesthetic and charm you know this setting for. It’s a little drama, a little excitement, and a lot of the nostalgia factor that fans of the series would tune in to see. 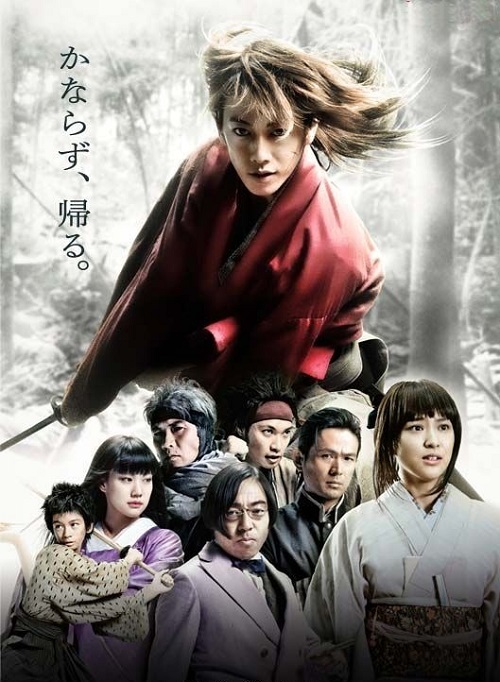 Rououni Kenshin is at its core a period piece with lots of action and drama, and the live-action adaptation delivers across the board. It’s a movie that a fan of the anime would undoubtedly appreciate but also something that a newcomer to the series who may just enjoy action heavy films would also really enjoy. This gives it a unique opportunity to create new fans for the source material. It’s well cast, well acted, and has sword-fighting scenes that will keep you invested and excited until the end. 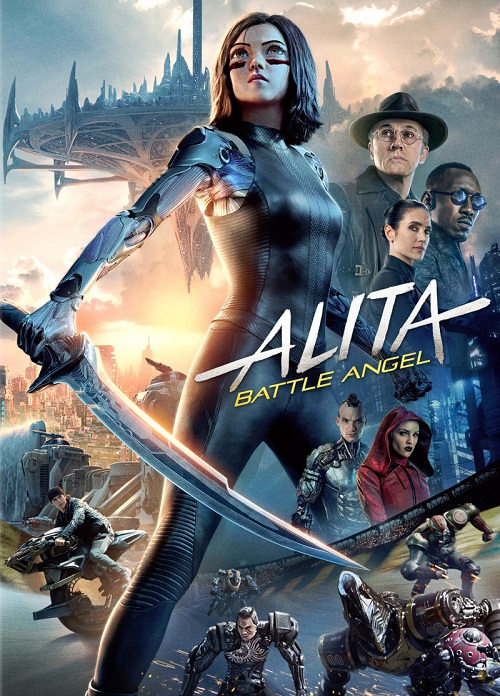 When Alita was announced many of us were dubious. It was an ambitious series to take on with first-look art that could have been taken right out of the Uncanny Valley, but in the end, Alita was an enjoyable movie that paid homage to the original source material. Her weird anime-inspired design stayed weird, but intentionally so and in a way that made sense for the character and the story, both the world design and building were very cool, and the visuals of the vehicles, sports, and robotics all came together to create an experience that was immersive.

What’s your favorite live-action adaptation of an anime? Did your favorite make the list? If not, what do you recommend we watch next? Let us know in the comments!