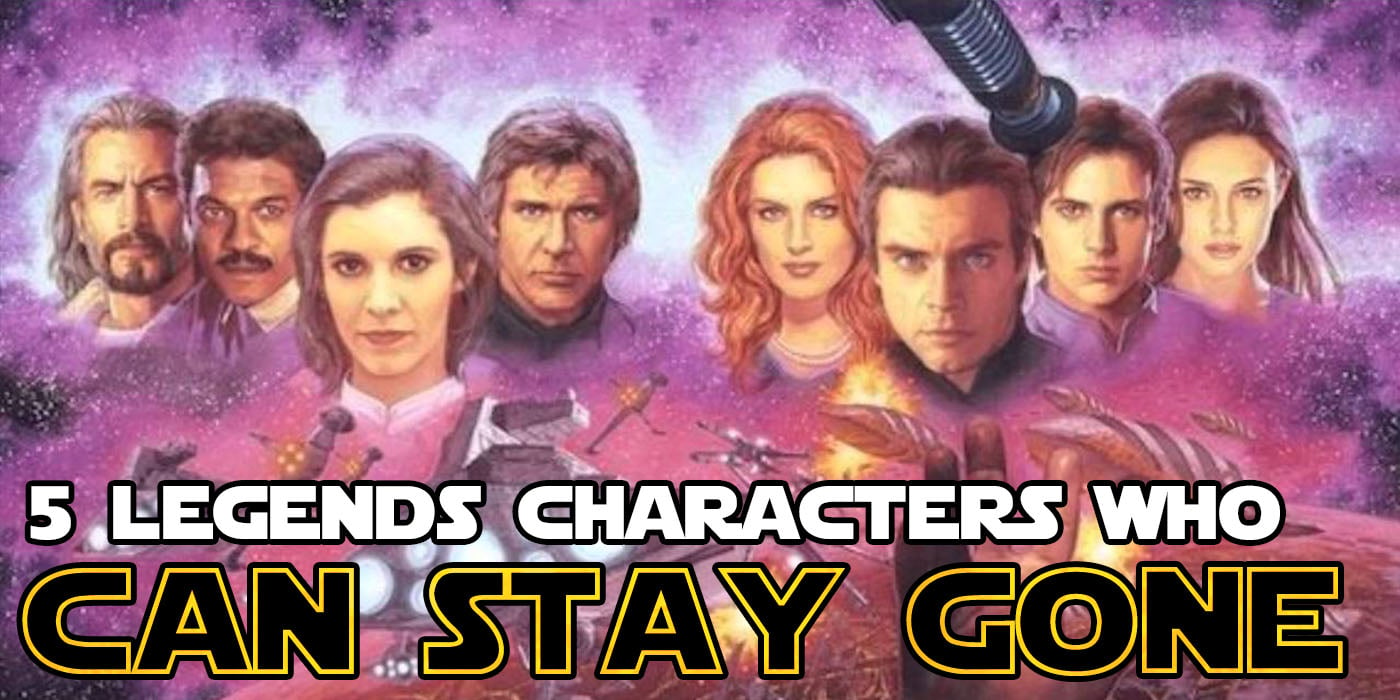 When the Expanded Universe flipped from additional reading in “Legends” we lost a lot of good characters. But not these five, these five can stay gone. 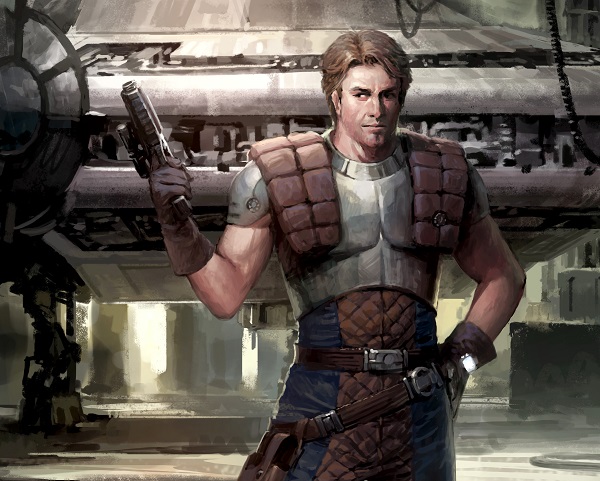 Dash came onto the scene for Shadows of the Empire, a multimedia project that took place between The Empire Strikes Back and Return of the Jedi. Aka: that time in Star Wars history when Han Solo was frozen in carbonite and couldn’t do anything. So they solved the problem of no-Han by introducing a less interesting Han clone. Dash Rendar is that unlicensed toy version of Han Solo that your grandmother would find in the dollar store and get for you because “You like that Star War right?” 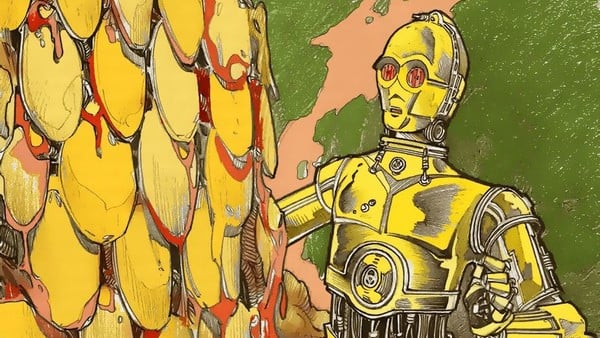 Sometimes you find a character so incomprehensibly strange that you think you may have hallucinated the entire book a part of some fever dream. But no, Waru is real. A trans-dimensional creature who claimed to be a healer, this is a giant slab of meat covered in gold with a TARDIS like bigger-on-the-inside feature. Science fiction is supposed to be strange sometimes, but Waru may be proof that it’s possible to take things way too far. 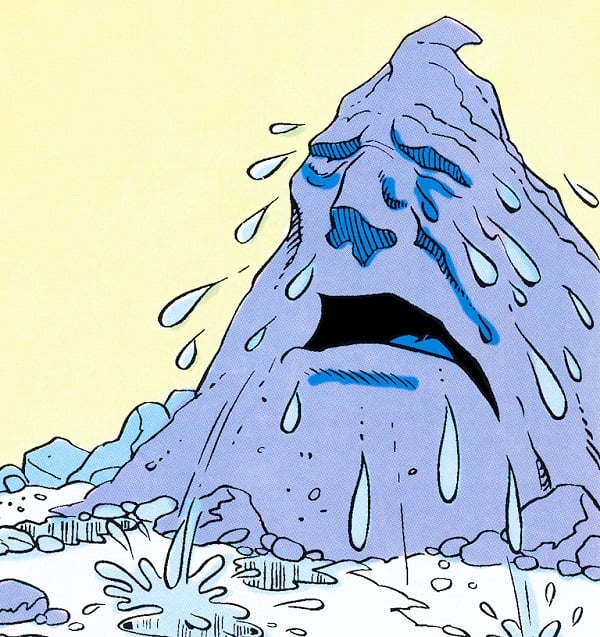 It’s a sentient mountain on Endor with healing tears. That’s it. That’s the entire thing. Could you imagine watching one the later Disney movies and seeing a mountain crying on Ewoks to heal them? The horror, the horror. 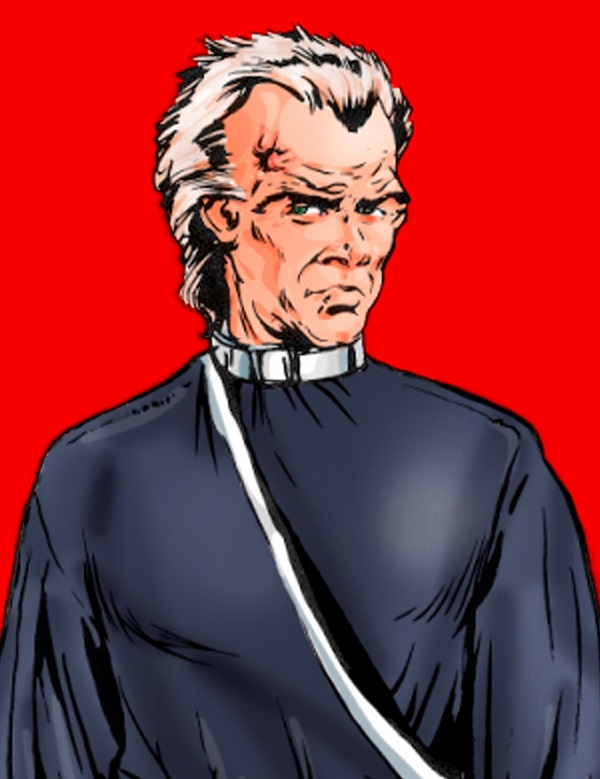 Triclops was the offspring of Palpatine, possibly through cloning, possibly not, with three eyes. Hence the name Triclops. Very clever, I know. Where is this third eye? On the back of his head! Of course! Why? Honestly, I wish I knew. This is honestly a near-miss sort of character who could have been very interesting with a tragic backstory and an inspiring character arc, but instead he’s just bad and lame. Plus, not everyone has to be a clone or the Emperor’s offspring. Sometimes characters who live in far future / far past space can just be interesting on their own. 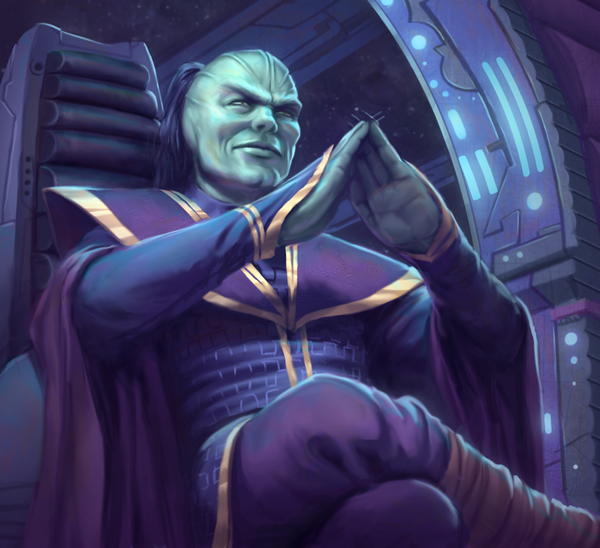 In a word, Xizor is fake. He’s a character who is supposed to be incredibly intelligent, but doesn’t really do anything particularly clever throughout his book. He’s supposed to be strong, but has a bed that works out for him while he naps. He’s supposed to be seductive and smooth, but basically he runs on pheromones and an extra rapey sense of entitlement. Xizor is whatever the antagonist’s version of a Mary Sue is. That said, the Galaxy’s Edge cookbook may have made him canon again.

Which legends characters were you not sad to see taken from the canon? Which do you do the mental gymnastics to justify a way in which they’re still there? Let us know in the comments!