Anytime there is a fist weapon spotted it’s hard not to think of a certain X-Men Mutant. But this ain’t Wolverine – this is Warhammer! Check it out.

“We’re not even sure why the Rumour Engine keeps sending us these images, or who’s controlling it. But at this point, we aren’t about to complain. Take a look at this week’s mysterious model.” 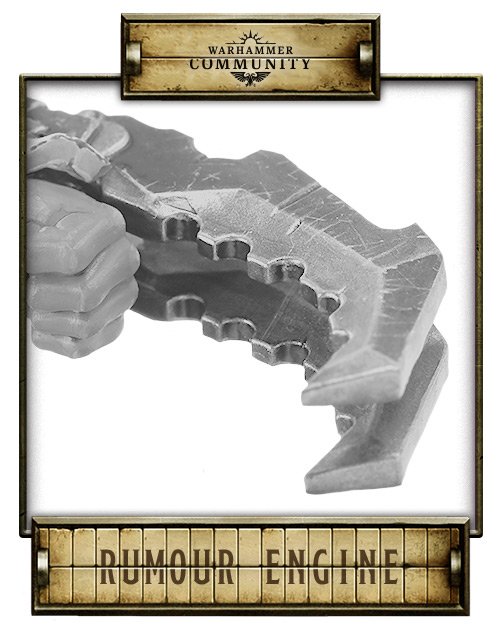 So I understand how serrations work on blades, but this one seems kinda odd. Also, The narrow part of the blade – where you’d do the actual slicing, still looks rather thick. I understand that GW isn’t trying to make those claws actual weapon – but the do look about as thick as the person’s knuckles in the picture. If there were to scale these claws wouldn’t be very effective at slicing anything…but they would make one heck of a blunt instrument.

Anyhow, let’s try and take some guesses as to what we’re looking at. I’d just like to say that even though the picture is in grayscale, the painter did a fantastic job on the weathering effects – kudos for that! Other than that I’m not sure what we’re looking at but I’m getting a Necromunda/Underhive vibe personally. 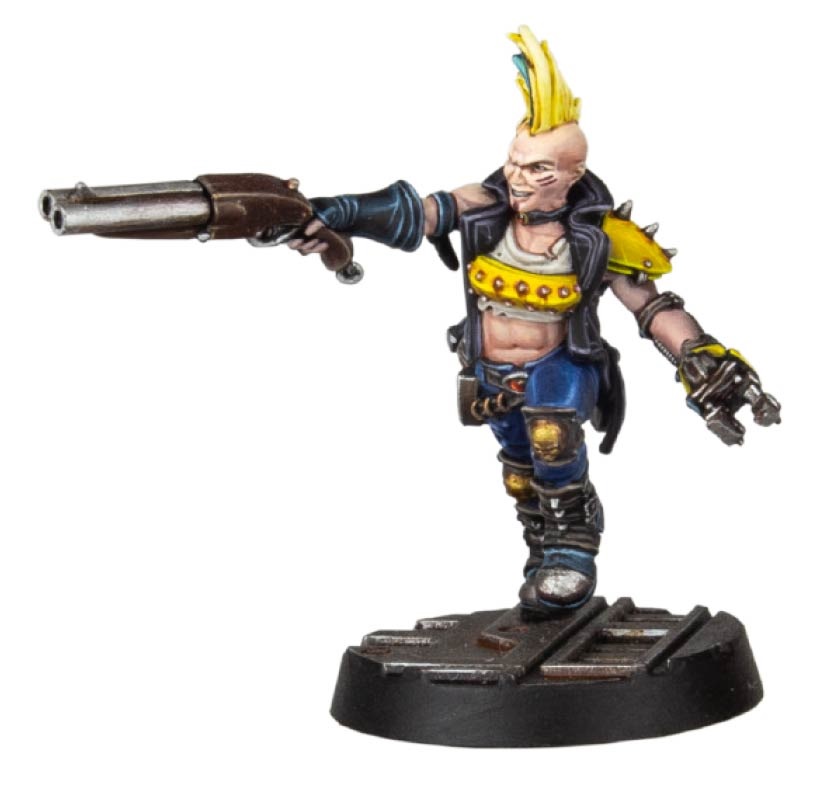 The Gangs of Necromunda have some pretty crazy looking hand/claw weapons already so this isn’t too far out of their wheelhouse. 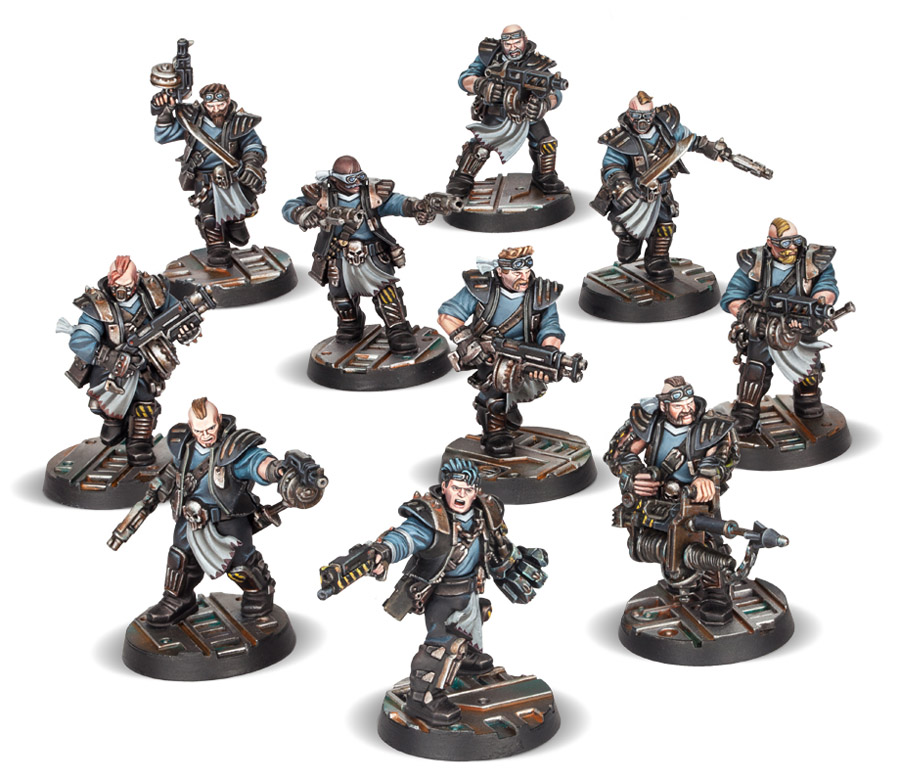 Aside from that, I do think we’re looking at something in the 40k Universe vs the Mortal Realms. Unless this is for a new faction, in which case all bets are off. No matter how you slice this once, it’s a mystery! If you’ve got guesses, let us know in the comments.

But does it julienne fry?

Author: Adam Harrison
Writer, Editor, Texas Native, and Austinite for 15+ years, Adam covers all things Tabletop Gaming. Which includes Warhammer 40,000, Age of Sigmar, D&D, Board Games and everything else that involves dice, boards, cards and a table. A hobbyist, player, and collector of miniatures and games, Adam's current obsession are his Death Armies for Age of Sigmar, his Blood Angels and Tyranids for 40k, and his ever growing Arkham Horror: The Card Game Collection.
Advertisement
Games Workshop Miniatures Rumor Engine Tabletop News Warhammer 40k
Advertisement