Make D&D Most Excellent With Bill And Ted 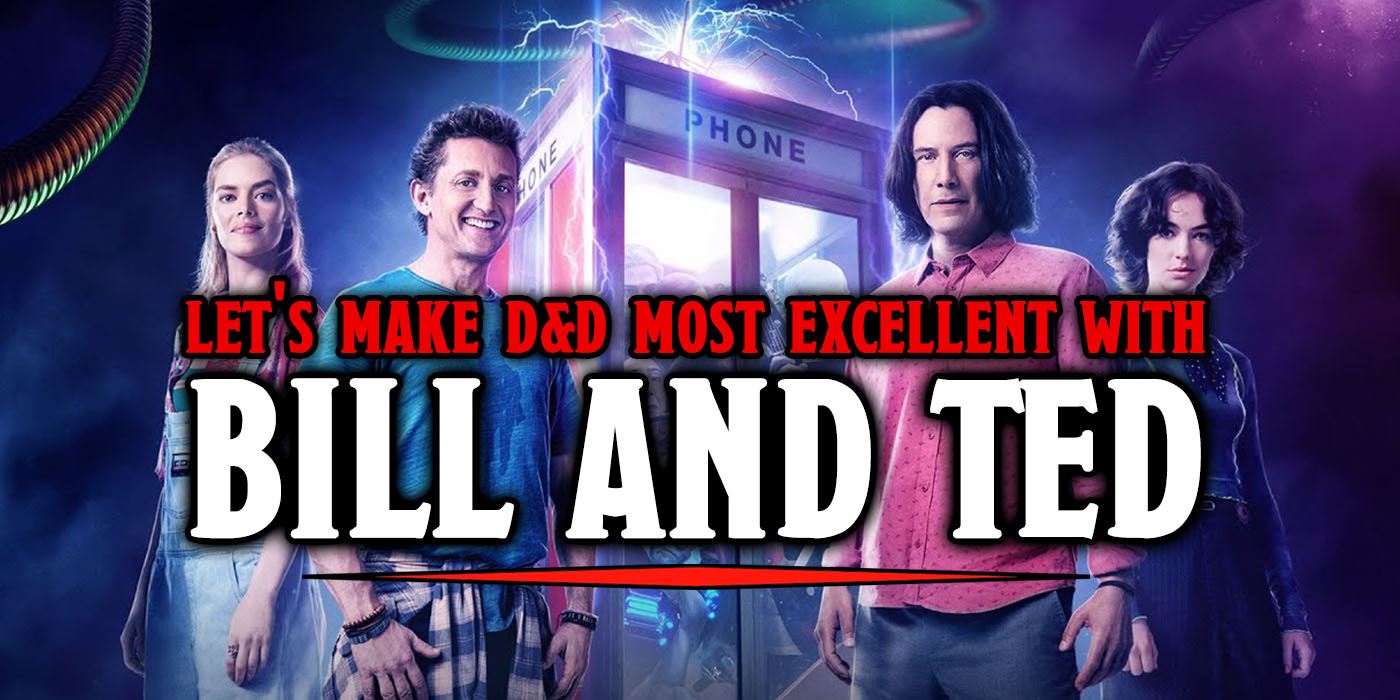 As the Wyld Stallyns come back to the big screen let’s also invite them to the game table and see if they can make D&D even more excellent.

Whether you love or hate the latest installment of the Bill and Ted series, the original will forever be a strangely relatable classic about slacker musicians traveling through time. To commemorate their return, let’s figure out how we could add them as (mostly) playable characters to your next D&D campaign. 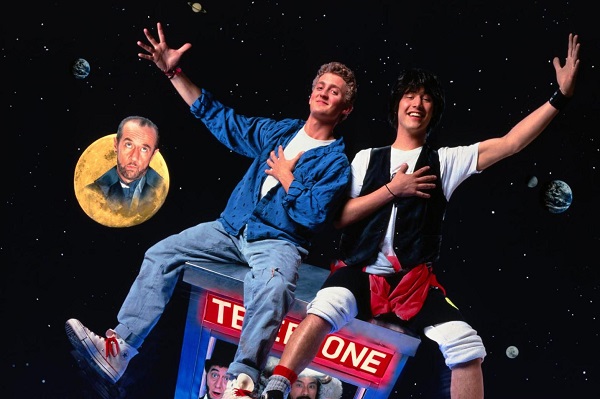 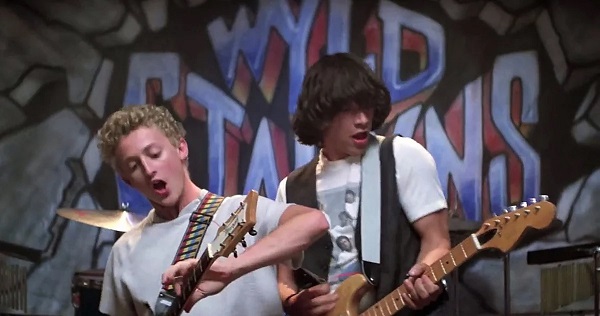 These are the exact sort of sheets where the characters are just fun and figuring out how to make a fantasy approximation of them is a joy. With high charisma, low everything else, and their musical aspirations, both of them are the bardiest bards who ever did bard. Unfortunately as far as characters go their also a little interchangeable. A similar sense of humor and mannerisms can make them a little difficult to make as unique characters, but realistically if you and your best friend have decided to bring this dynamic to the table you’re probably ready to lean into that gag a little. And in that case your best bet as similar bards is to take different colleges and different spells in an attempt to compliment each other. I picked creation and eloquence here because “the multiverse was given existence through word and sound, esoteric harmonies that continue to resound through existence: the Song of Creation,” sounds a whole darn like their future vis a vis the first movie and they’re so good at talking their way into and back out of trouble. Even when it’s by accident. They’re lucky (hence the feat) and are more likely to trip and avoid a blow than mean to do it (I think reflected in the oddly high Dex saving throws, but nobody is going to mistake them for being booksmart intelligent dudes.

But that’s okay, because they are most excellent.

How would you made Bill and Ted for D&D? Would you make Bill and Ted in D&D or would that be a cruel way to drive your long suffering GM mad? Which bard college is your favorite? Let us know in the comments!