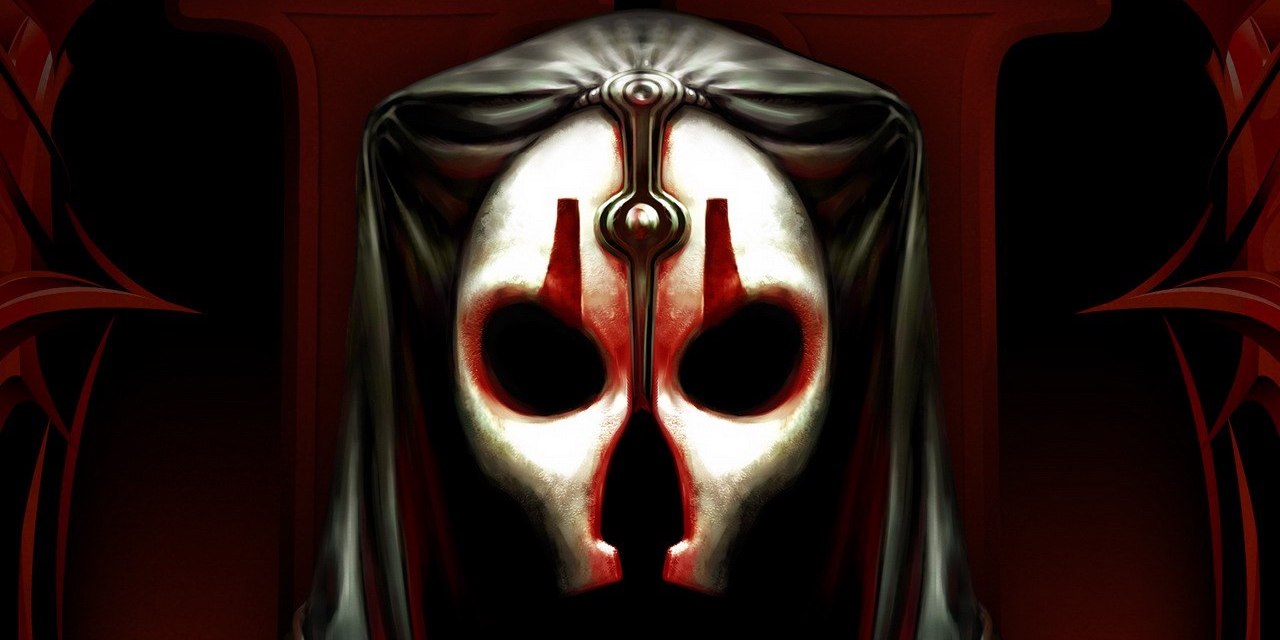 The Sith Lord became an endlessly hungry void due to his fall to the dark side. A survivor of the Mass Shadow Generator activation over Malachor V during the war’s final battle of Mandalorian Wars. The aftermath led the planet to be cloaked by a mass shadow, which caused him to become a wound in the force and ever hungry for force energy. He eventually became part of a triumvirate alongside Darth Sion and his mentor, Darth Traya. He became the Lord of Hunger.

“There is no strength in the hunger he possesses… and the will behind his power is a primal thing. And it devours him as he devours others—his mere presence kills all around him, slowly, feeding him. He is already dead, it is simply a question of how many he kills before he falls.” – Sith Lord Darth Traya

Darth Nihilus has made appearances in Galaxy of Heroes, Star Wars Galactic Spy, Star Wars: The Old Republic, and Knights of the Old Republic II: The Sith Lords – making him an obvious choice for the Black Series Gaming Greats collection.

The Black Series: Knights of the Old Republic Darth Nihilus – $24.99 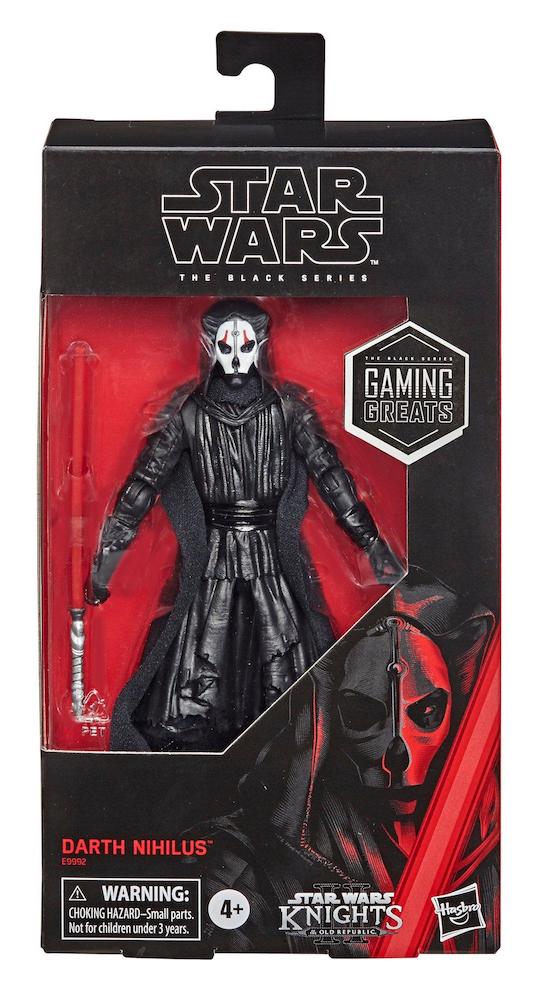 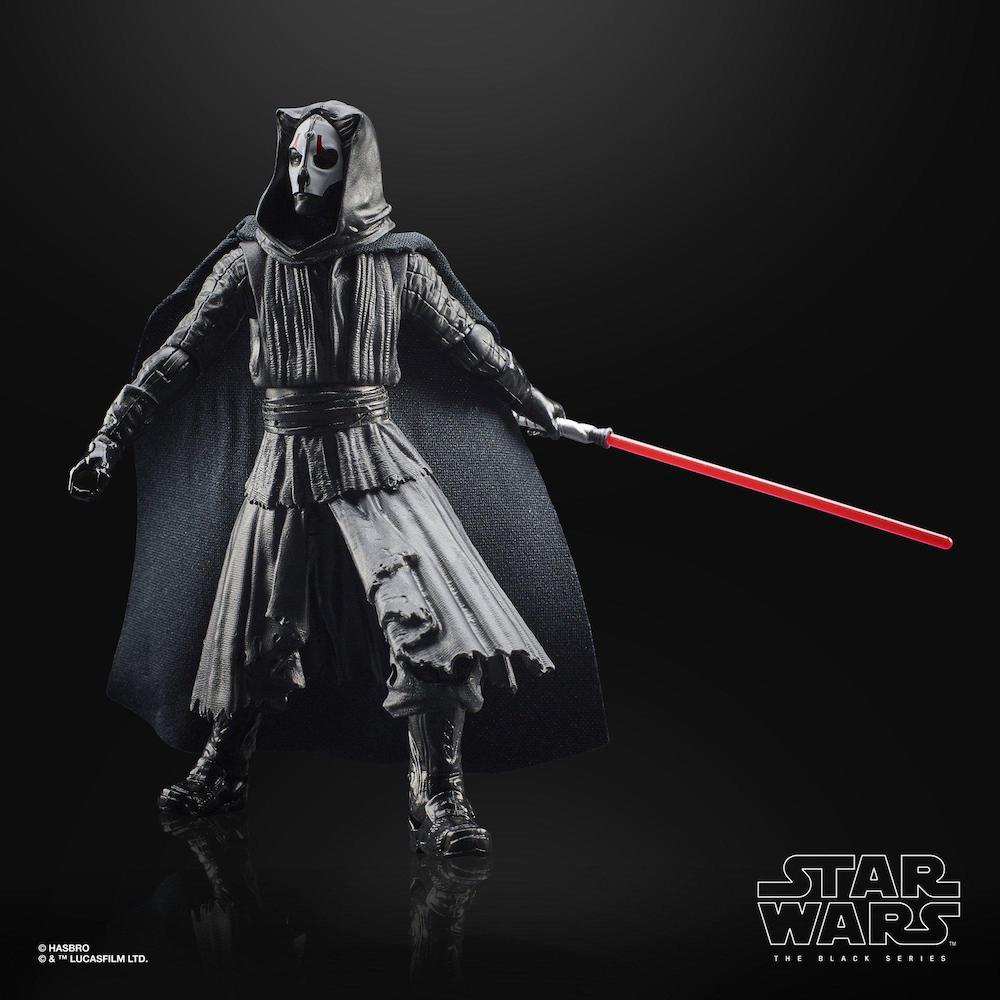 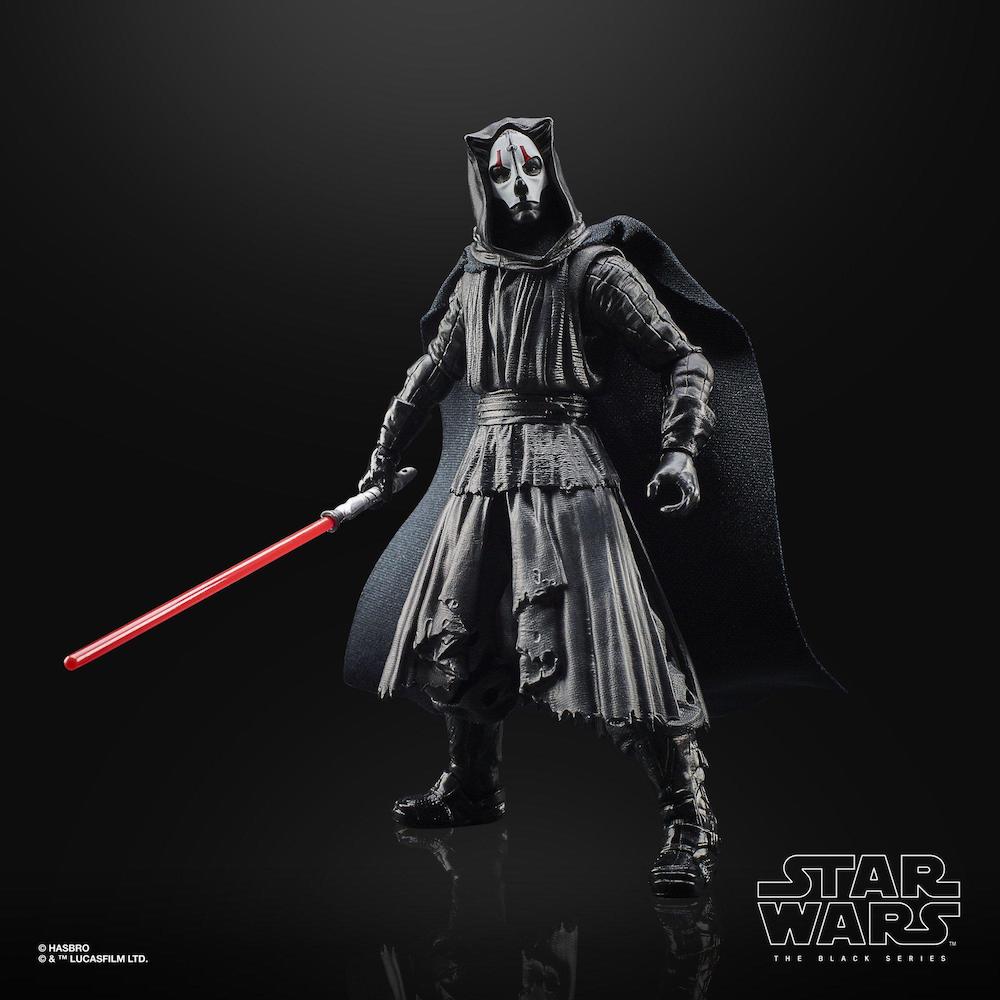 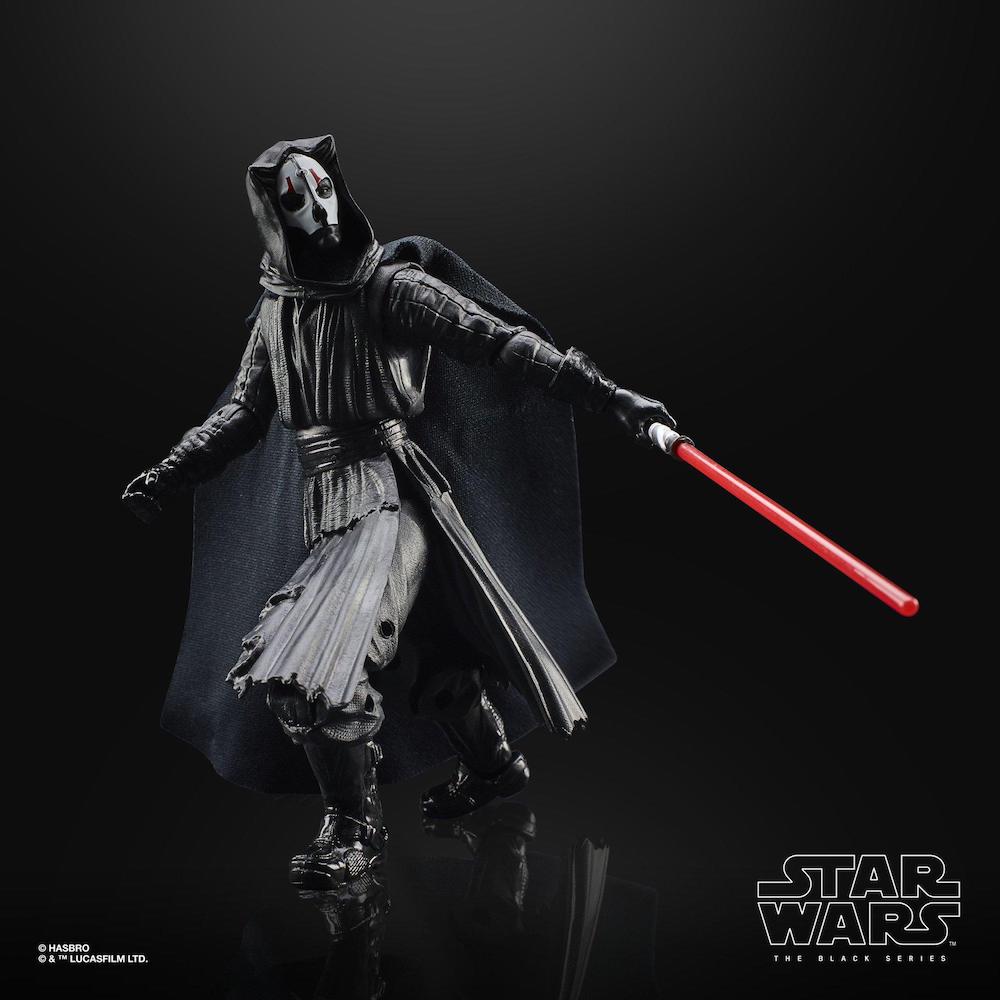 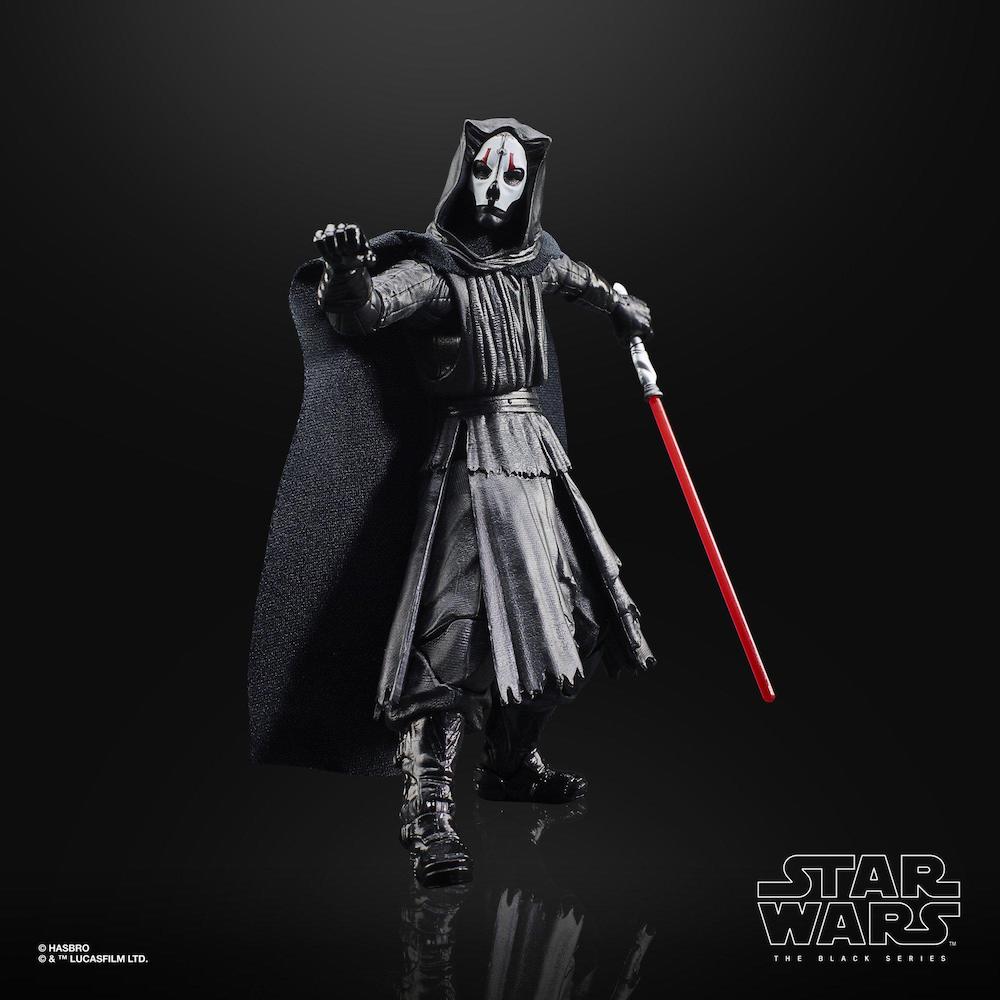 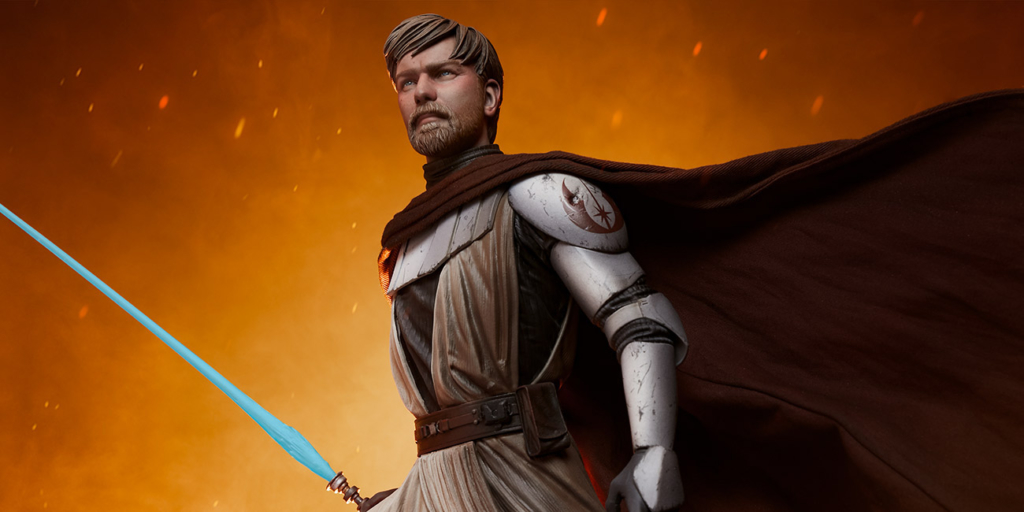