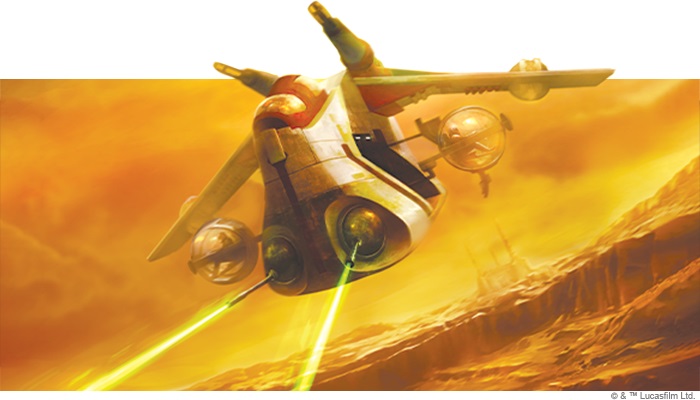 You can’t send in the clones without a good transport and the LAAT/i Gunship is the right tool for the job!

The Clone Wars have begun and they are joining the fight with a beefy new ship – the LAAT/i Gunship is packing some heat and bringing some support right where you need them.

“More than a troop transport, the LAAT/i often pulls double duty, supporting fighter squadrons as they battle in space and the skies above planets. Soon, you can bolster your own Republic squadrons with the LAAT/i Gunship Expansion Pack for Star Wars™: X-Wing!

Featuring a beautifully detailed, pre-painted LAAT/i Gunship miniature, this expansion contains everything you need to send it into battle alongside your other Republic ships, including four distinct clone pilots. Able to carry a variety of troops and weapons, you can also customize your LAAT/i with fourteen upgrade cards while two Quick Build cards offer preset combinations of pilots and upgrades so you can see everything the ship can do.” 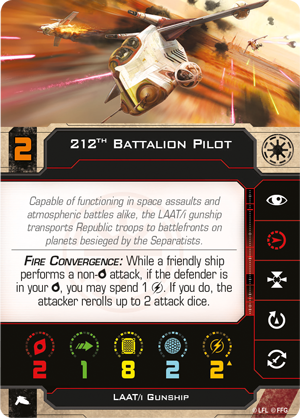 The basic ship is packing a health 8 hull and 2 shields. It’s also got a decent attack of 2 – unfortunately and unsurprisingly it’s only got an agility of 1. It’s beefy not nimble. Aside from that it’s got quite the action bar and even has Fire Convergence as well which can aid your friends in making some more reliable attacks themselves. 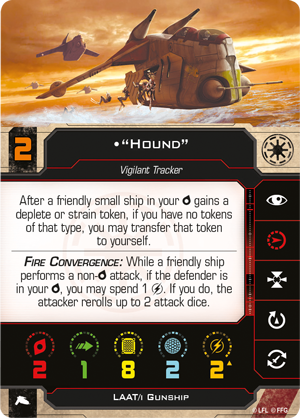 Our first named pilot is “Hound”  and he’s waiting to take on the brunt of a deplete or strain token for friends in his firing arc. 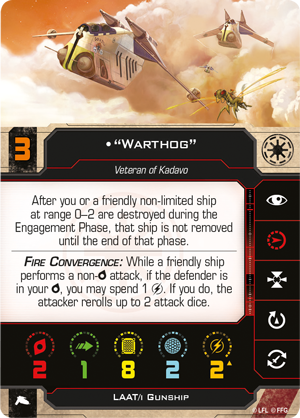 “Warthog” is up next and has his own unique ability. It allows ships that have been destroyed in the Engagement Phase to hang around until the end of the phase – meaning they might get to take one final shot at an enemy! 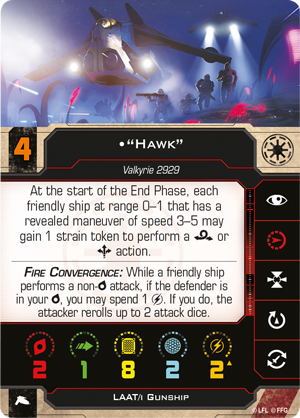 And finally we have a look at “Hawk” who’s ability allows friendly ships get a boost or barrel roll at the cost of a strain token. That could be all sorts of useful!

Upgradewise, the ship has a quite a few options – with gunner and crew slots, you’ve got a versitile ship with some nice ways to boost your squadrons. 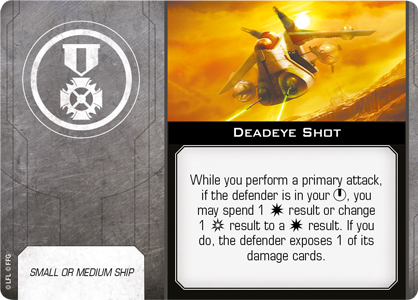 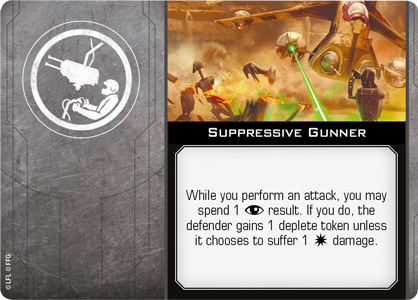 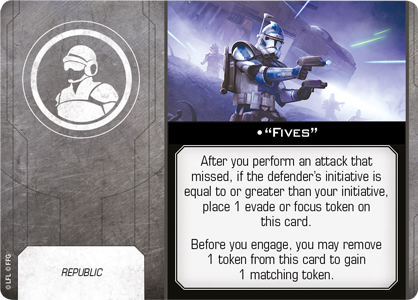 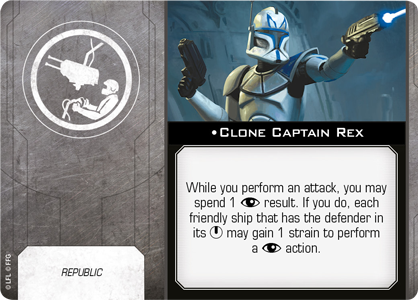 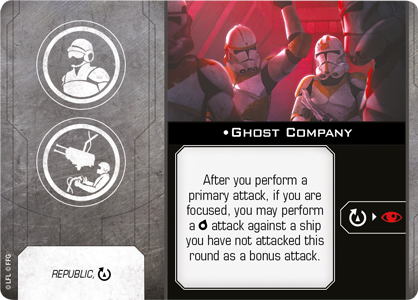 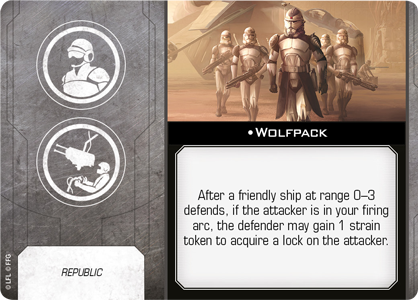 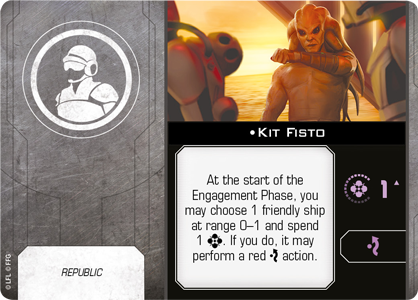 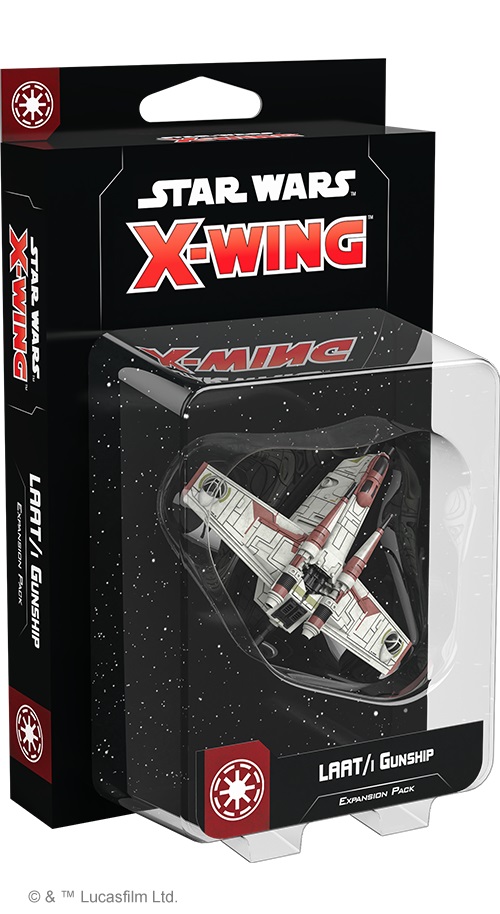 “A durable, reliable workhorse capable of serving in a wide array of environments, the LAAT/i gunship is renowned for getting the job done. Whether making precision drops of clone troopers on contested worlds, supporting Republic formations with interlaced fire in atmospheric battles, or engaging starfighters in the depths of space, the LAAT/i can be outfitted for nearly any role or battlefield.

The LAAT/i Gunship Expansion Pack contains everything you need to add one of these sturdy ships to your Galactic Republic squadrons, including a finely detailed LAAT/i Gunship miniature, four ship cards, 14 upgrade cards, and two quick build cards to get your ship directly into the fight.”

The LAAT/i Gunship will be out in stores with the rest of the next wave later year.