Starfinder: Time To Run A Blockade 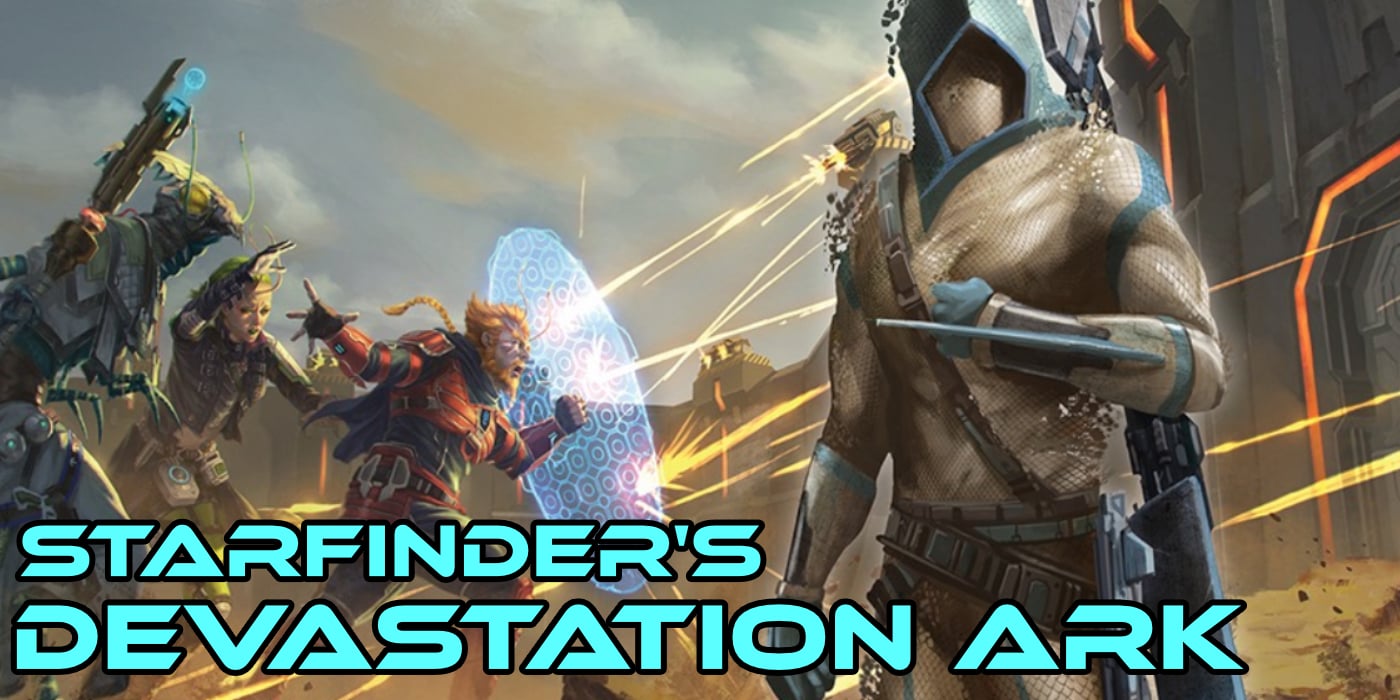 The Starstone Blockade is the next part of the Devastation Ark’s adventure path. Be watchful friends, chaos is coming to Absalom Station.

Chaos comes to Absalom Station in the latest installment of the Devastation Ark adventure path. With the Starstone Blockade, the seemingly all-powerful alien vessel awakened in the previous installment approaches the more populated parts of the Pact Worlds sector. This is an adventure for high level characters, so if you’ve been wanting to see what Starfinder can really do under the hood, this is your chance to dive in! 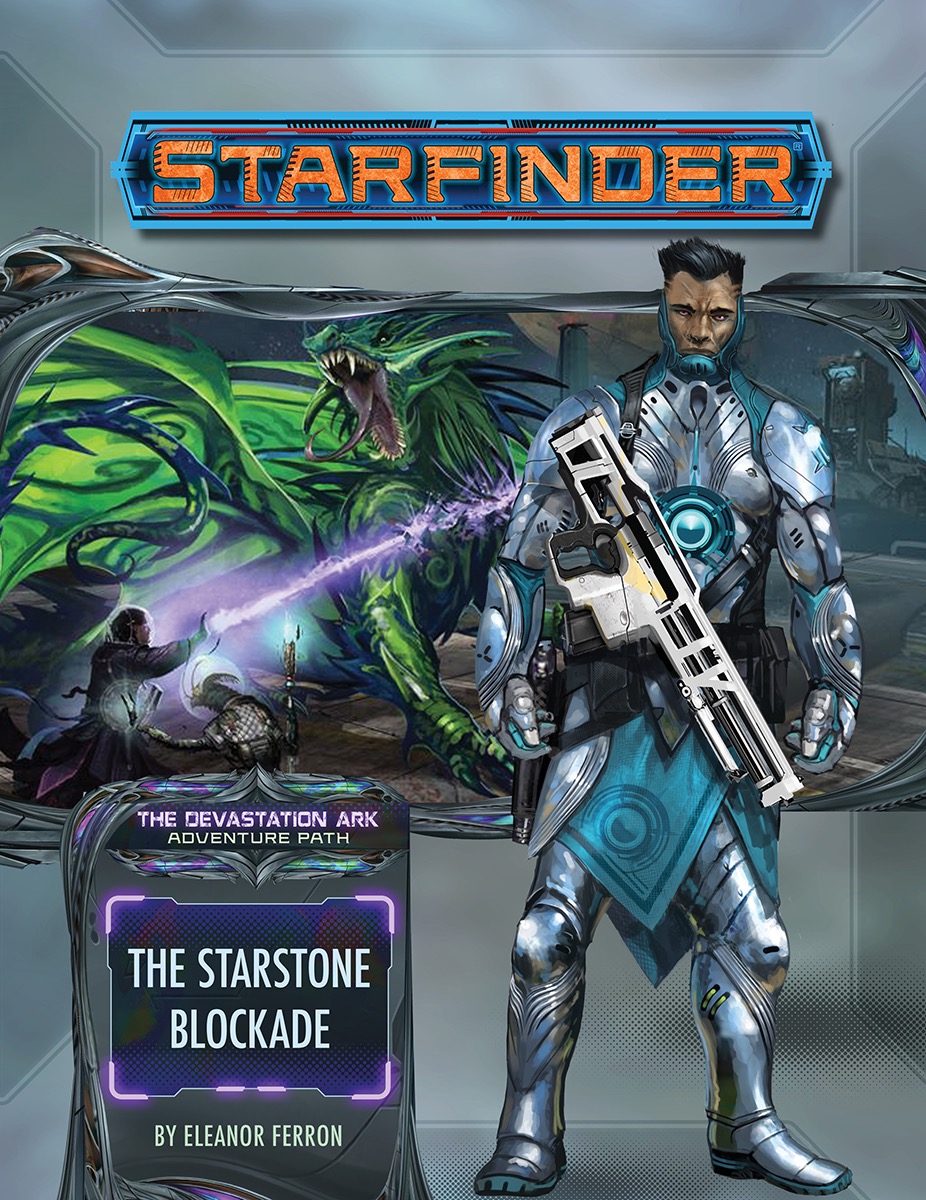 The heroes travel to Absalom Station to warn the Pact Worlds government of a fast–approaching threat from beyond the stars! But before they are fully prepared, the titanic spacecraft arrives and shuts down the fabled Starstone Reactor, plunging the station into chaos. The heroes must find a way to bring the power back online, while rescuing citizens and dealing with Azlanti spies, angry outsiders, and confused spirits. Can they save the heart of the Pact Worlds and take the fight to the strange alien vessel?

“The Starstone Blockade” is a Starfinder Roleplaying Game adventure for four 16th-level characters. This adventure continues The Devastation Ark Adventure Path, a three-part, monthly campaign in which the players stop the threat of an ancient alien civilization in Starfinder’s first high-level adventures! This volume also includes an examination of the church of Eloritu—the god of history, magic, and secrets—as well as a selection of ghastly new aliens! 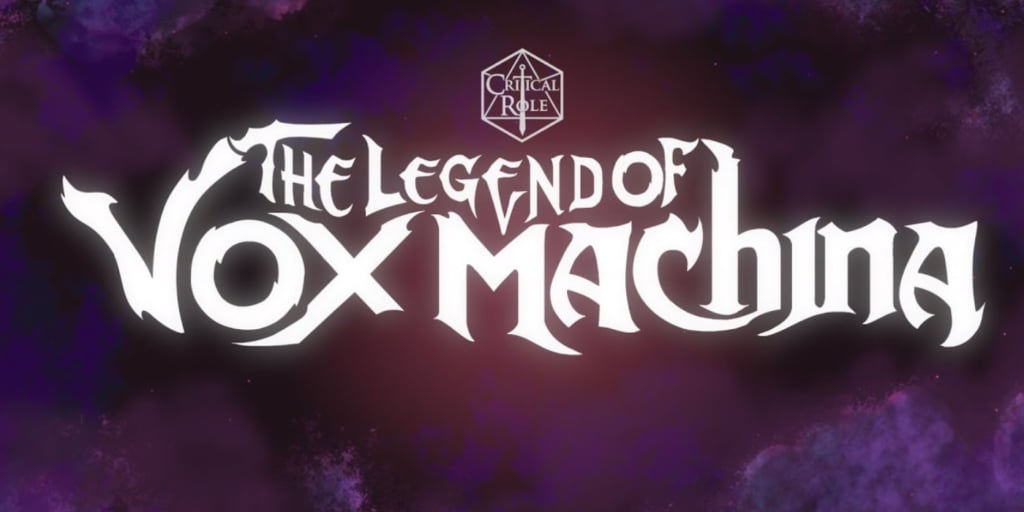