Warhammer 40K: Blasts From The Past – Top Five Retro Games 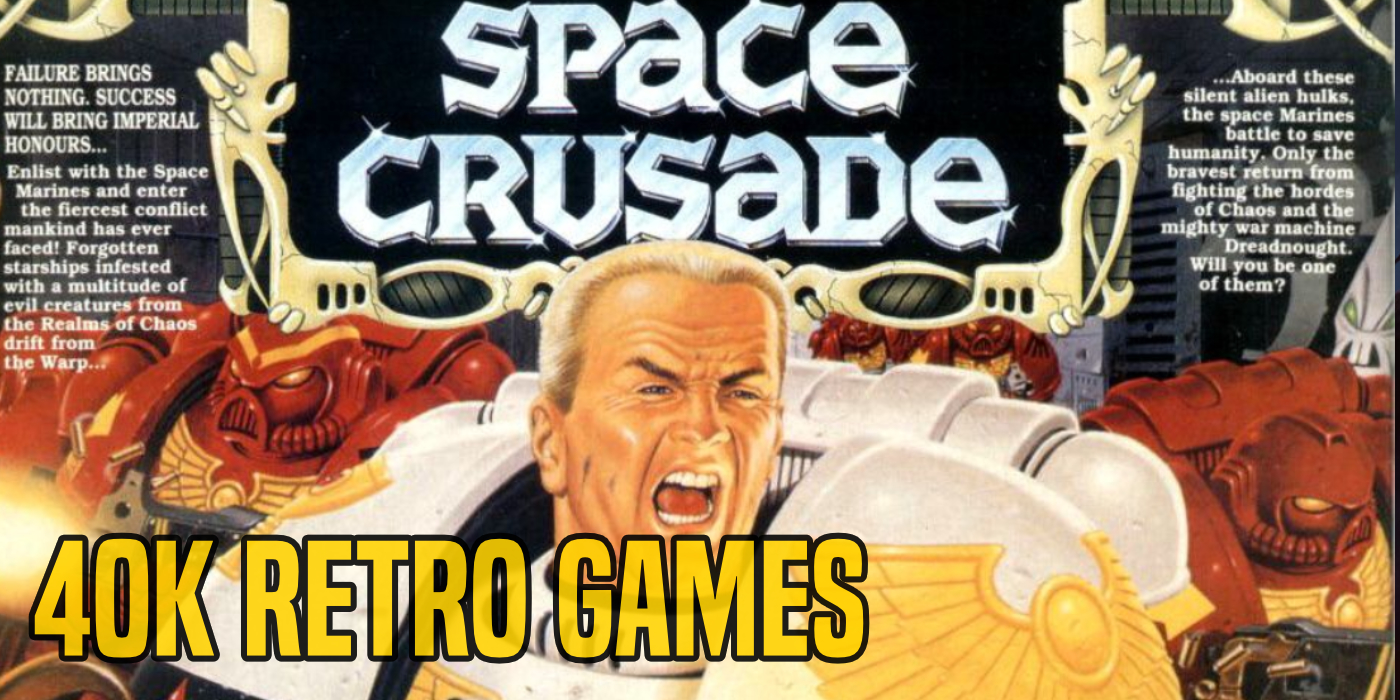 Throughout the years, video games have taken us to the grim darkness of the distant future. Come take a look at our favorite blasts from 40K’s past.

If you flip back through 40K video games , you will find an extensive catalog of games that strive to bring the grim darkness of 40K’s world right to your desktop. Over the years, a few have really captured the essence of the Grimdark. Others…not so much. But today we’re only worried about the former, come take a look at our five favorite Warshammers from the grim darkness of the 1990s. 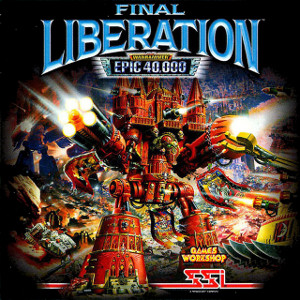 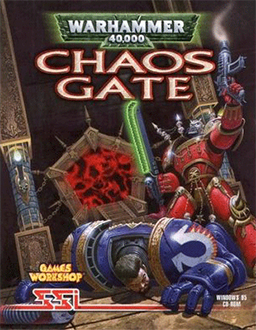 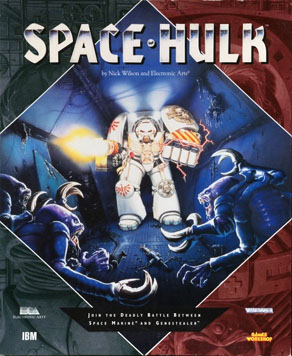 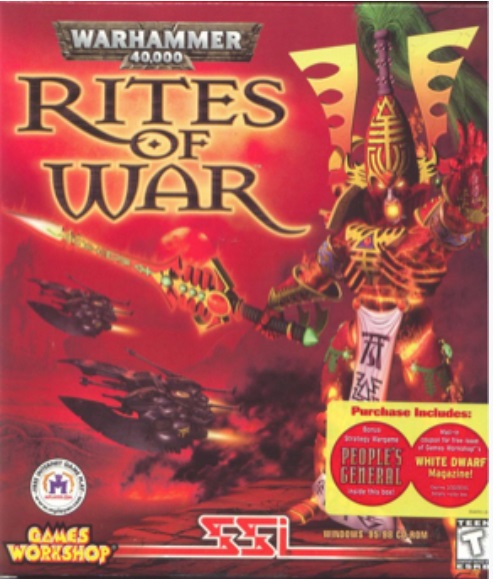 Rites of War is all about the Eldari. It’s the mission of House Iyanden trying to conquer a Maiden World, and the problems they face along the way. It really doesn’t get much more Eldar-y than Rites of War: it’s a turn-based game that ratchets up the difficulty unexpectedly, but it does so in as loving a method as you can, especially for a game forged all the way back in the 90s. 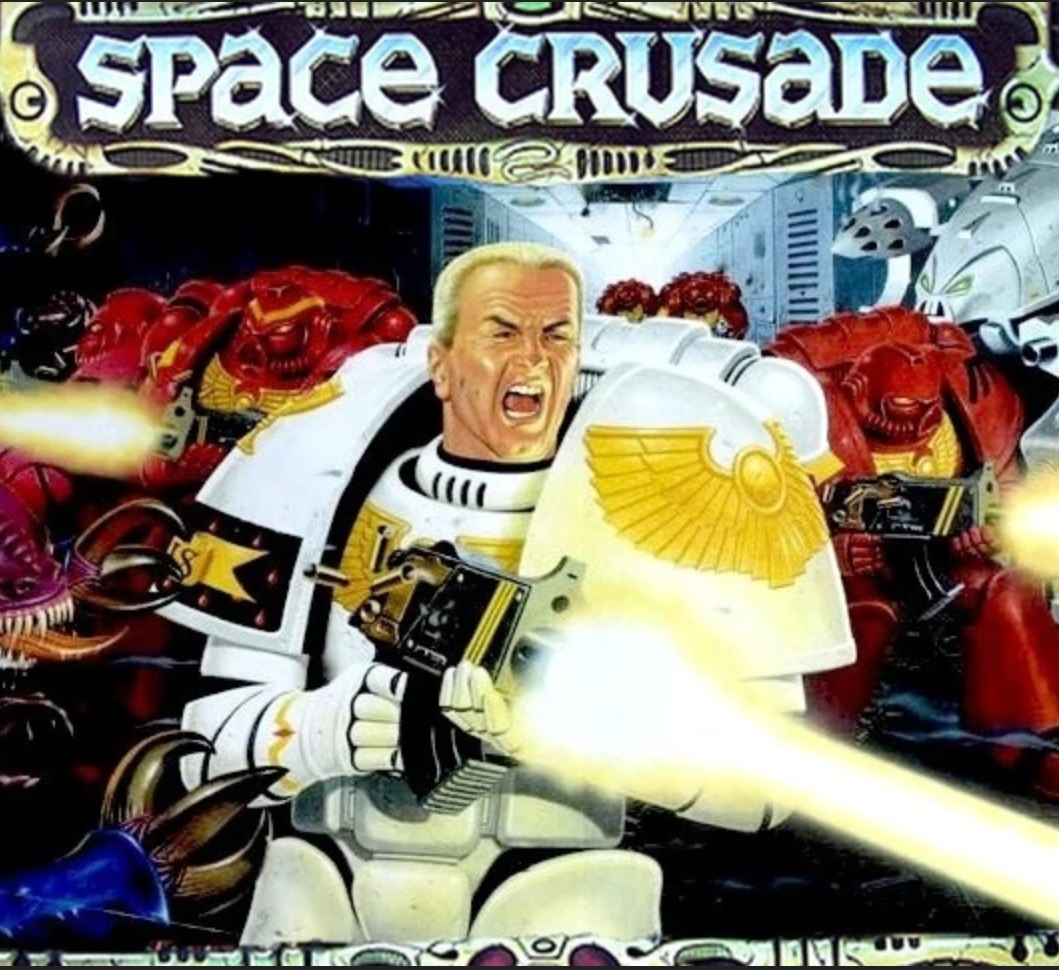 For our last entry we have to go all the way back to the Amiga days. Space Crusade is the first 40K video game ever released, and it was a digital adaptation of the board game of the same name. And in light of that, you could forgive it for being a little clunky, but by all rights this is one of the more faithful 40K games out there.

It was a hit when it released, delighting critics and players with its streamlined, space hulk-esque gameplay. It’s harder to find a playable copy these days, but if you can, definitely worth checking out!

There are so many more 40k video games out there it’s hard to keep track. Let us know your favorites in the comments!