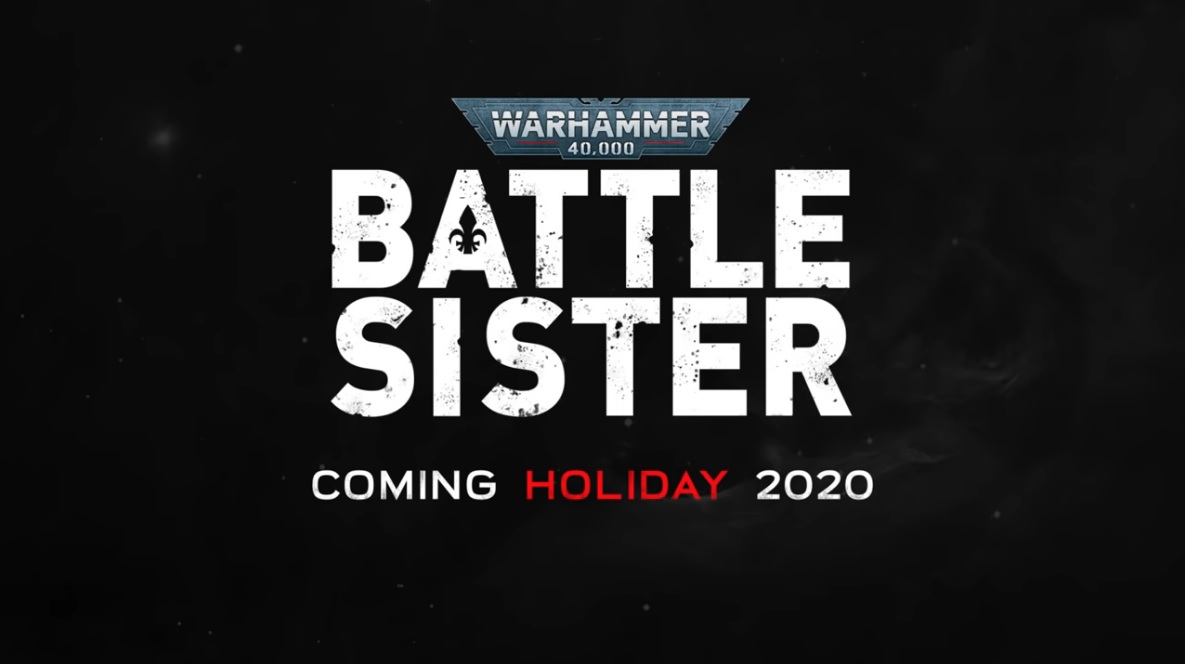 Announced at Facebook Connect Warhammer 40,000: Battle Sister brings the Grimdark to VR. Get ready to view 40k from a whole new point of view as you’ll be fighting in the 41st Millennium as a Battle Sister.

“Battle Sister is being developed by Pixel Toys, the multi-award-winning powerhouse behind hit games Warhammer 40,000: Freeblade and Warhammer Age of Sigmar: Realm War. Pixel Toys are passionate about the worlds of Warhammer with a proven track record of bringing them to life, and we’re excited to see what they accomplish with the Adepta Sororitas in this new game.” 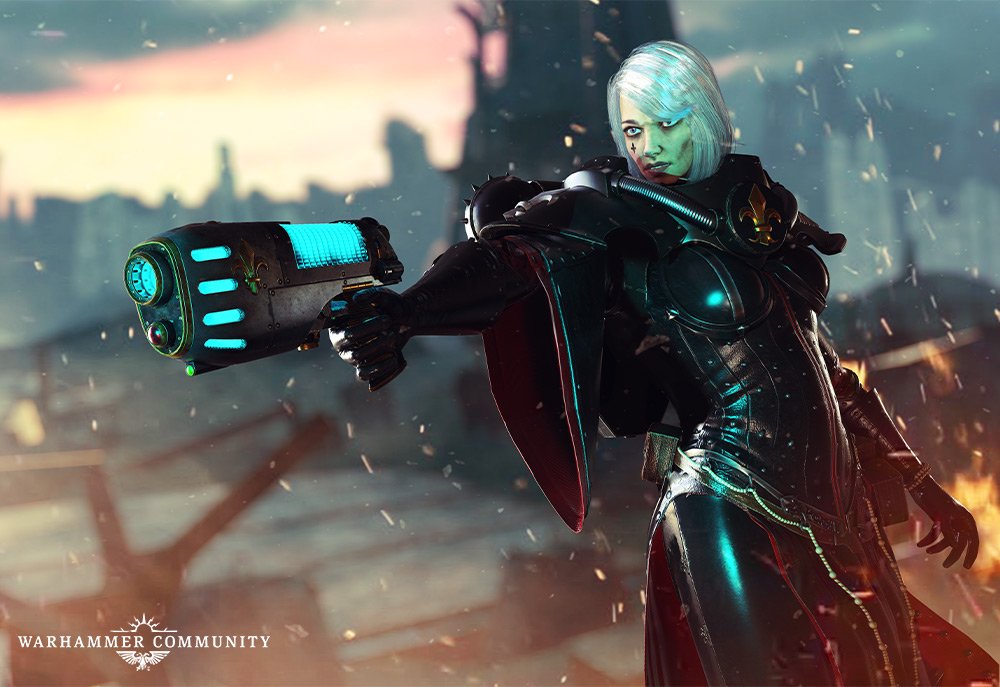 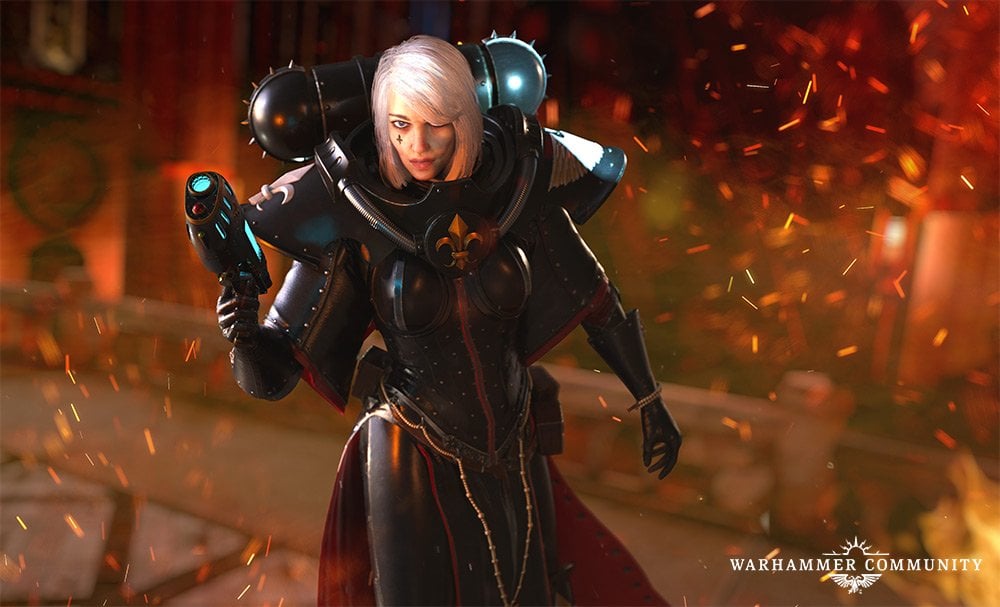 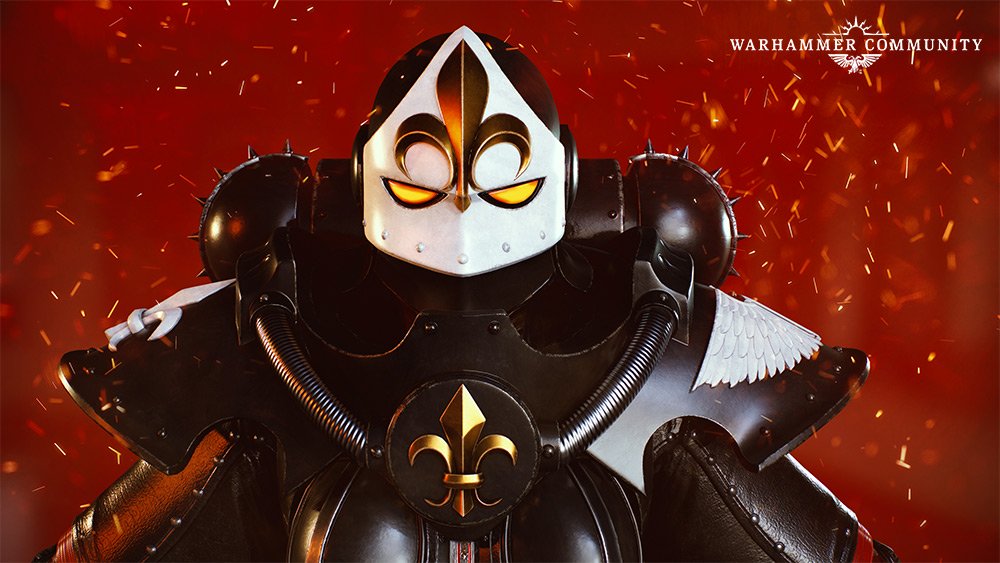 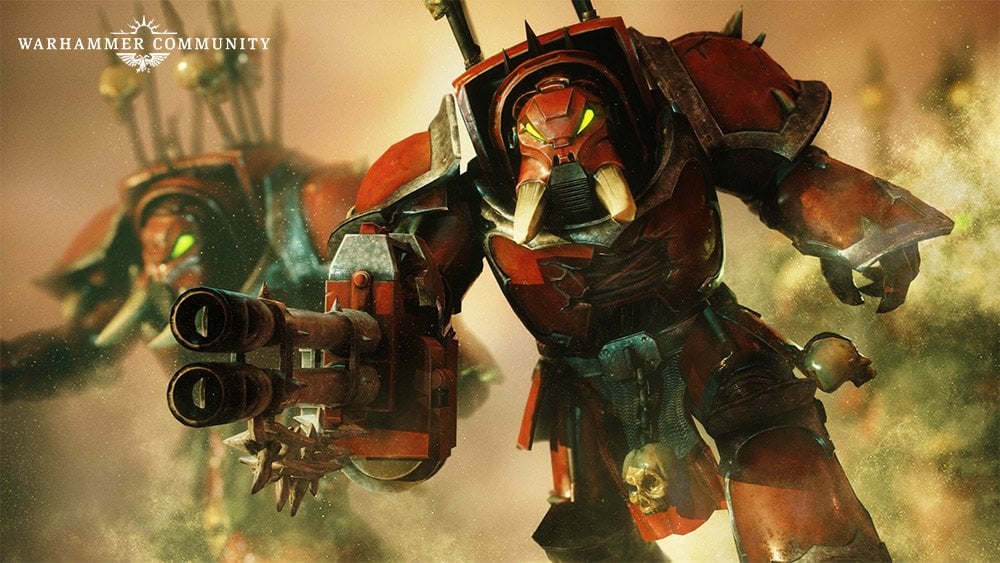 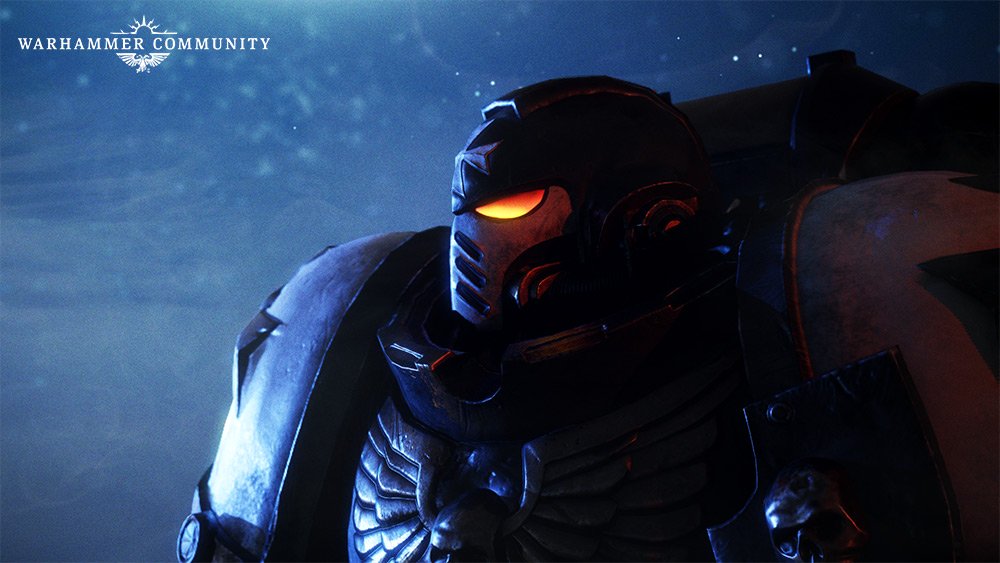 The game will be launching on November 12 in the Oculus Quest Store. So if you’ve ever wanted to check out the weapons of the Grimdark “first hand” you’ll be able to do that in VR! I’m not going to lie, checking out a VR version of a Bolter and blasting some heretics does sound tempting. If you’ve got an Oculus Quest or the brand new Oculus Quest 2 you’ll be able to just that – and more!

The trailer did show off a variety of other weapons like a flamer, plasma pistol, power sword and even some dual-wielding. At one point they showed the player climb atop a Rhino and take control of the pintle mounted storm bolter, too. The enemies look to be a mix of Chaos troopers. We have some Cultists, the Terminator from the screenshot above, and a Chaos Raptor in the mix as well. It sure does look interesting!

What do you think of this step into VR with Warhammer 40,000: Battle Sister?

Author: Adam Harrison
Writer, Editor, Texas Native, and Austinite for 15+ years, Adam covers all things Tabletop Gaming. Which includes Warhammer 40,000, Age of Sigmar, D&D, Board Games and everything else that involves dice, boards, cards and a table. A hobbyist, player, and collector of miniatures and games, Adam's current obsession are his Death Armies for Age of Sigmar, his Blood Angels and Tyranids for 40k, and his ever growing Arkham Horror: The Card Game Collection.
Advertisement
Games Workshop Sisters of Battle - Adepta Sororitas Video Games Warhammer 40k
Advertisement 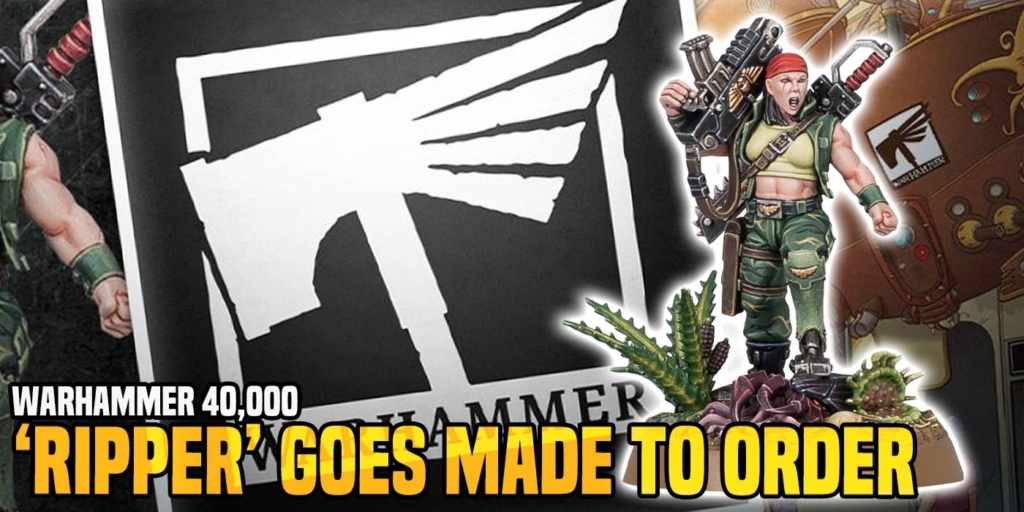