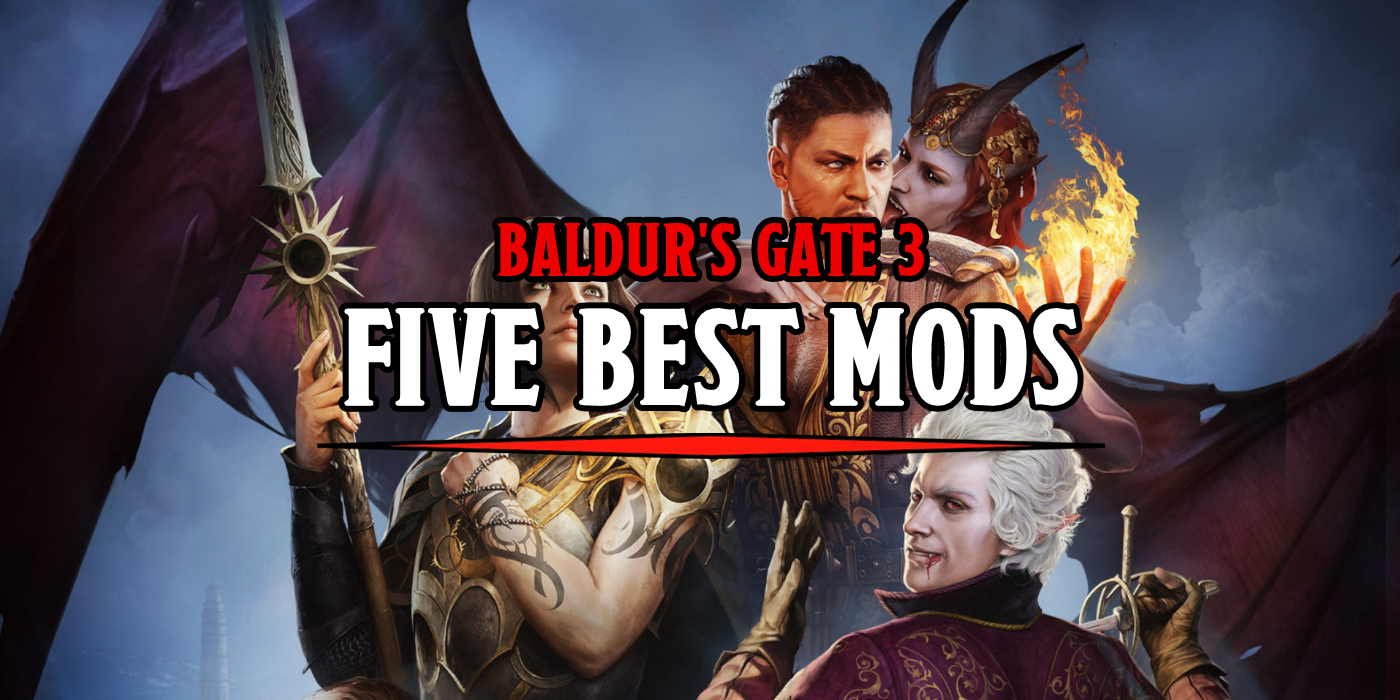 Baldur’s Gate 3 might only be a few weeks into early access, but there are already multitudes of mods that give you access to expanded character creation.

Baldur’s Gate 3 is a satisfying experience that opens the door to a world of possibilities–it offers up a rich campaign to playthrough with a surprising degree of freedom and fate wrapped up in it. Characters succeed or fail on difficult rolls on the story moves forward, finding fun in failure as well as triumph. But, even as Larian continues full steam ahead with the game, a dedicated community of talented modders are out there, making the game even better.

And it stands to reason that a team of modders can focus on what Larian can’t, seeing as how the one is a studio with an entire game to wrangle, while modders can laser focus on a given issue (though you’d be blown away by what some people have done with total conversion modules for games). But even so, there’s some impressive work being put in by the community, and if you want to personalize your Baldur’s Gate 3 experience even more, here are a few mods you won’t want to miss. 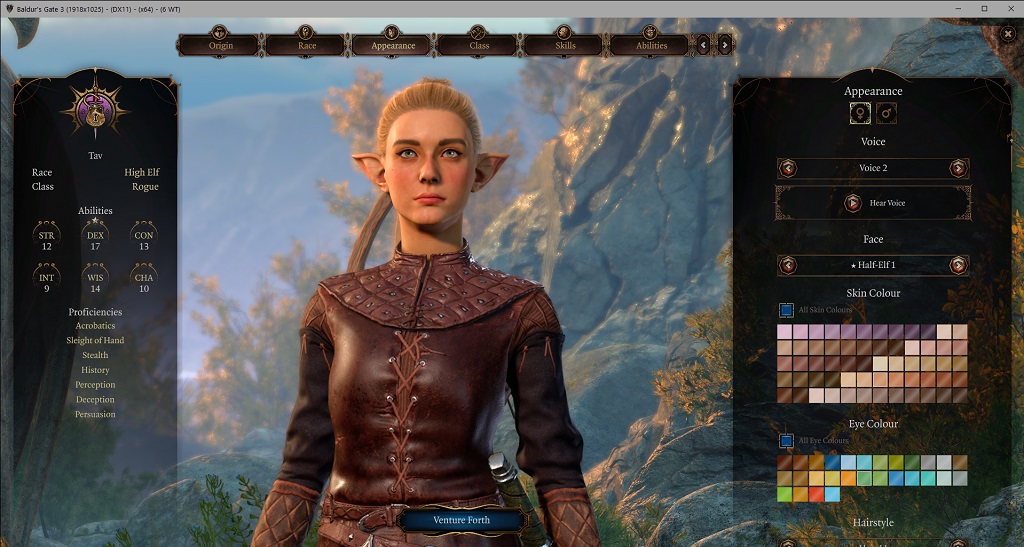 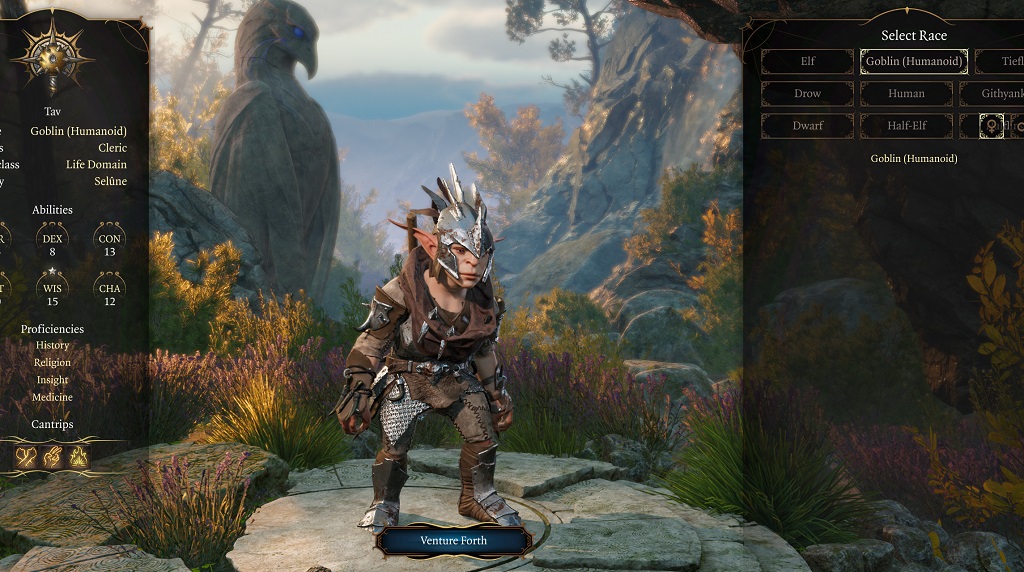 But if you want more than that… playable goblins adds exactly what it says on the tin. This opens up the six distinct types of goblins found throughout the game, as well as hobgoblins and bugbears, to players wanting to play something more goblin-y. 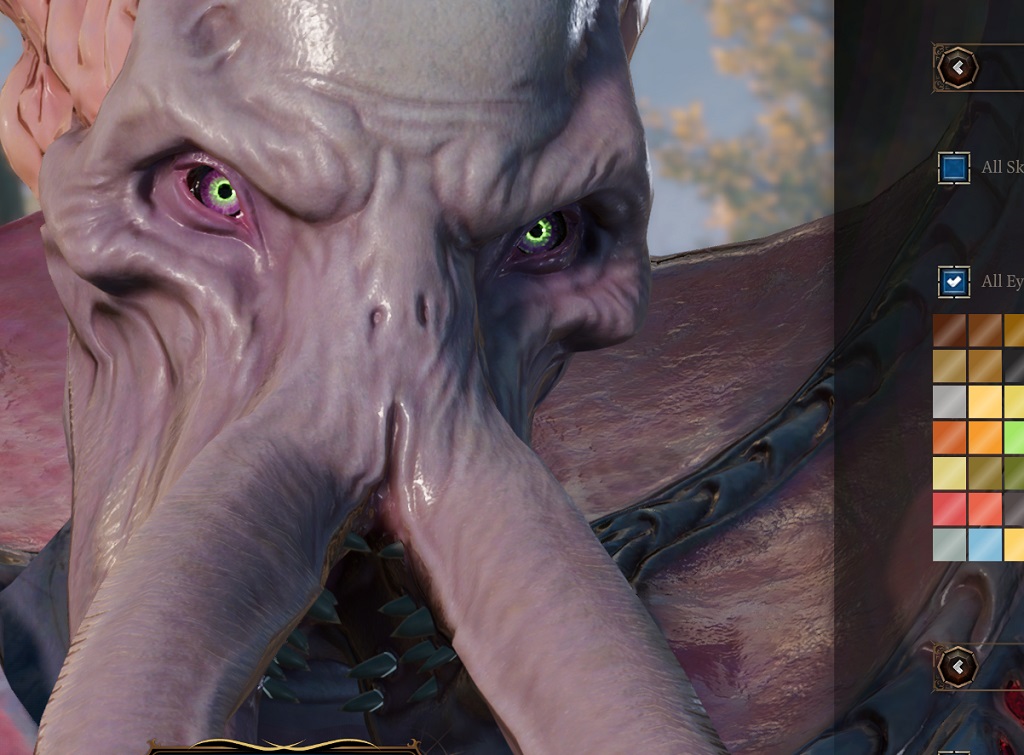 Create a custom Illithid, though, it’s worth noting that this doesn’t change the main plotline of the game, so you’re still going to talk about how you don’t want to become a Mind Flayer. 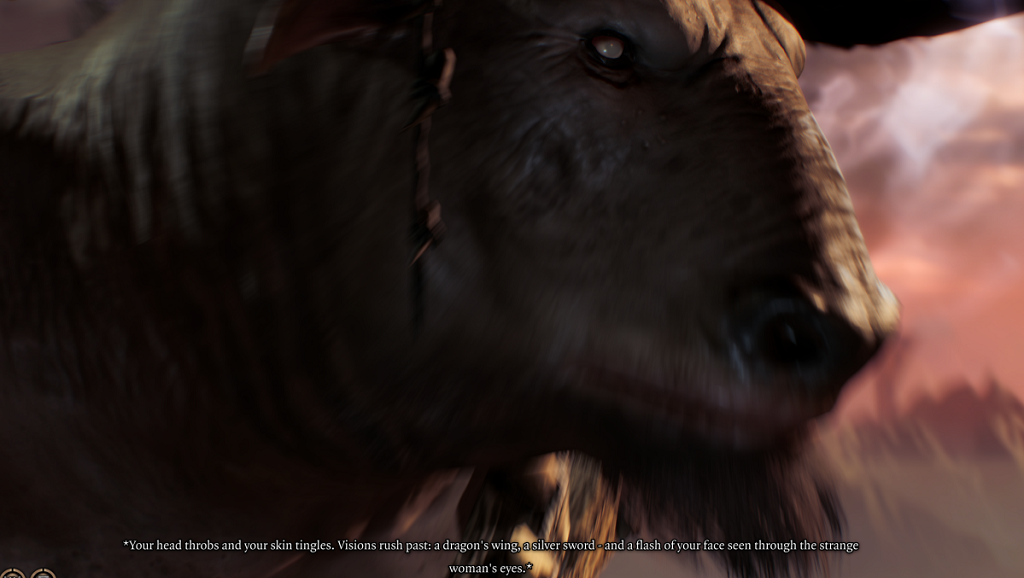 Sensing a trend yet? It seems the community is driven to play more than just the standard options. Which, honestly, I’m here for. The work being done here is top-notch. Other categories of mods include character enhancers, which mostly reconfigure the way XP works. But one in particular stands out. 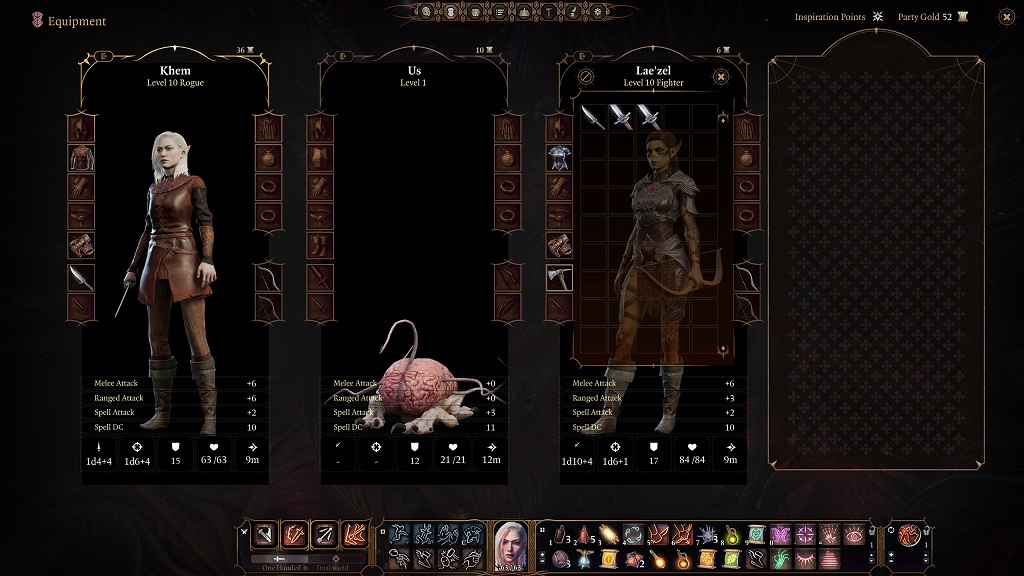 This mod lets you exceed the level cap, pushing beyond 4th level and into 10th. You won’t even need to get an XP adjuster, as the game sets you to level 8 once you get past the first ten or so minutes of gameplay.

And then you’ll naturally raise up to level 10 over the course of the gameplay. Just don’t hit level 11, or the game will crash–and crash hard.

What are your favorite mods? Let us know in the comments!

D&D: New Puzzle Rules Revealed In Tasha's Cauldron Of Everything 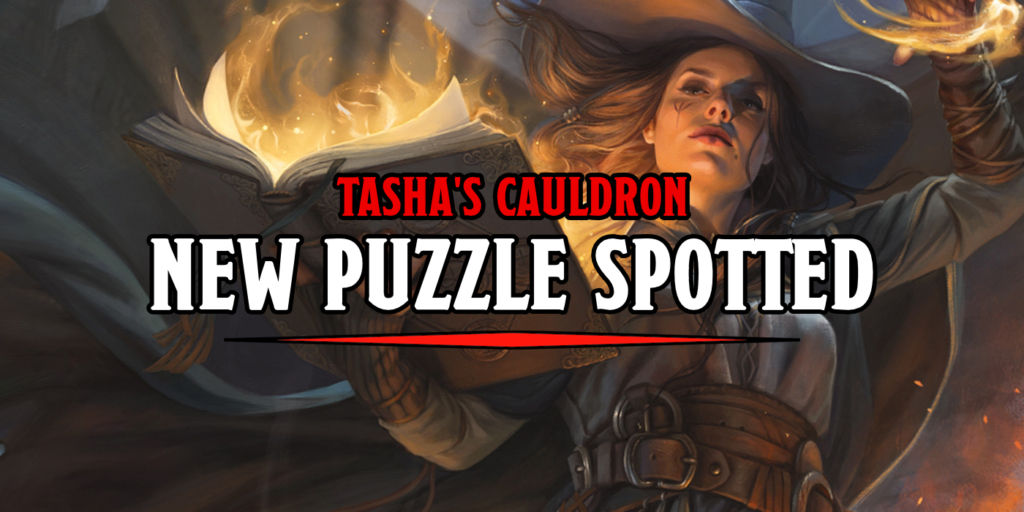