This past week has seen three different hotfixs release for Baldur’s Gate 3, addressing a number of gameplay issues–but the latest one included a bit of playful calling out from the dev team. Apparently the vast majority of you out there creating new characters in Baldur’s Gate 3 have barely been taking any risks. To the point that Larian had to wonder if their analytics weren’t working when they took a look at what the “most picked” character creation options were. Take a look. 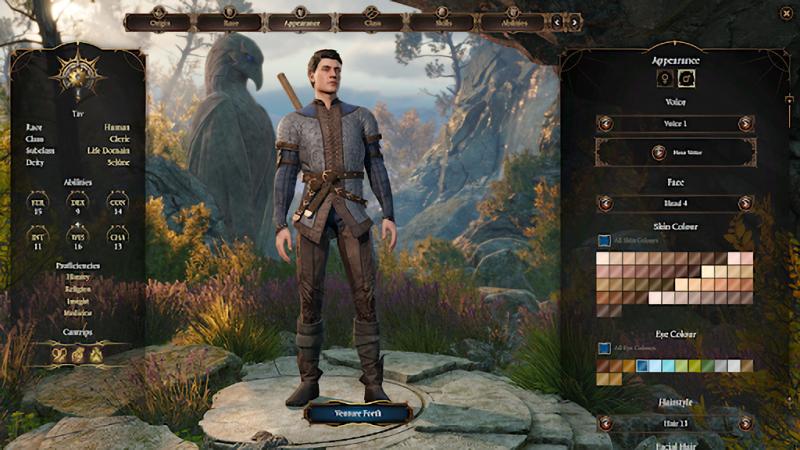 Congratulations, you’ve basically made the default Vault Dweller. What the hell guys. We gave you demon eyes, horns, and even tails. We are sorely disappointed. Go crazy. We worked hard on this!

We’ve got a lot more analytics that run in the background. We’ll share more insights and data in the next Community Update, but for now, you should know that it’s not just bug reports that help us solve issues and improve the game, we have a system of anonymous analytics running in the background that show us a lot about how the game is played, and thus how we can improve it. Simply playing BG3 makes it better for you now, and everyone else in the future.

Larian’s admonition comes in light of a character creator that lets you make mauve skin, add devil horns, tattoos, magical marks, and even a little bit of a glow, with an audience that refuses to explore much further than the other Commander Shepard. Now that Larian’s thrown down the gauntlet, we’re looking forward to seeing what characters you’ll come up with. 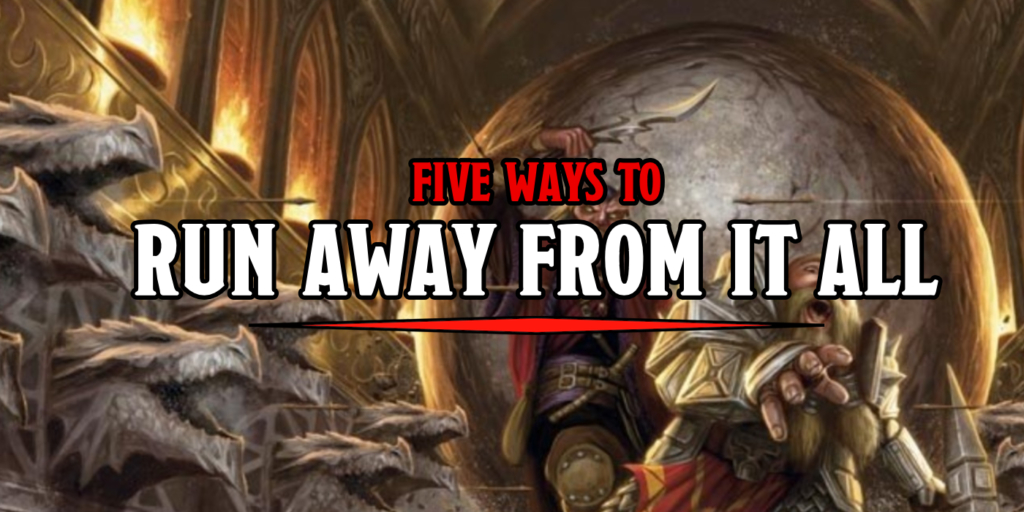