Critical Role’s story is an unusual one. From a streamed game between good friends who all happened to be popular voice actors, to a record-breaking Kickstarter that launched an Amazon Prime series, it has been a long strange road from a Pathfinder game to the D&D sensation we know today. And now, a new book, on sale tomorrow, chronicles the history of the RPG livestream, and it’s sure to be any Critter’s dream. This new book, The World of Critical Role, is packed full of art, behind the scenes information and photos, and a look at all the little details of both the show and the world. Check it out. 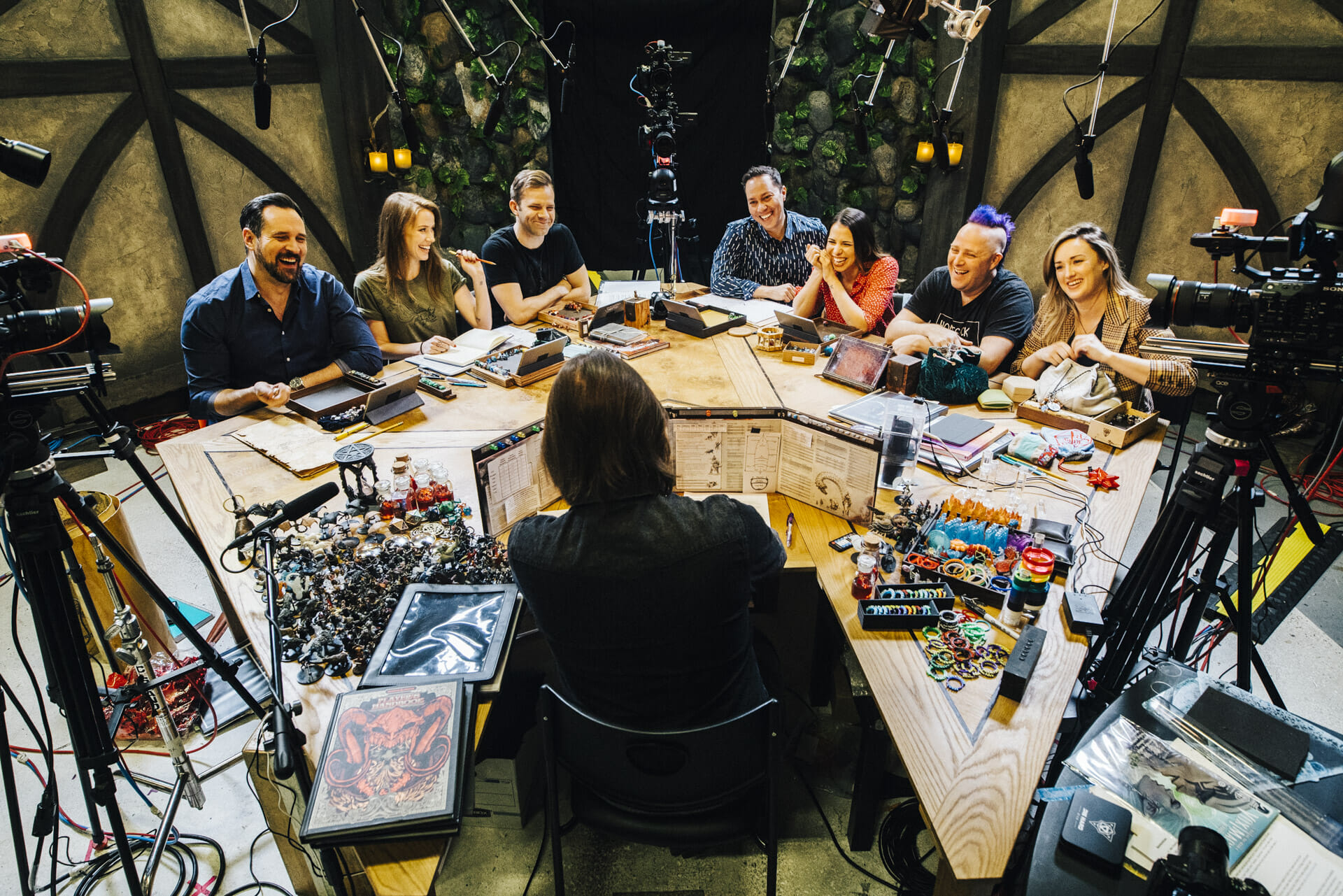 In The World of Critical Role, fans will discover dazzling original illustrations and richly written insights into the locations, characters, and adventures featured in the hundreds of episodes across Critical Role’s two campaigns, Vox Machina and the Mighty Nein. This comprehensive book takes readers behind the scenes with archival photos and exclusive interviews with Dungeon Master Matthew Mercer and the entire Critical Role cast as they explroe their characters’ most triumphant moments and darkest hours. Featuring never-before-seen illustrations and photos, this book celebrates the massive community of Critters who support and expand the show’s world through a highlighted tour of the crafts, cosplay, and art they create every day.

What does all that mean, exactly? Well if, like me, you didn’t come to the show until Campaign 2, this book is a chance to catch up on all the memorable moments from the past. And not just the ones highlighted on the videos–but the ones captured live. The dance parties held after the stream, the holiday celebrations. It’s an attempt to capture the spirit of those wild early days and put it on a page. 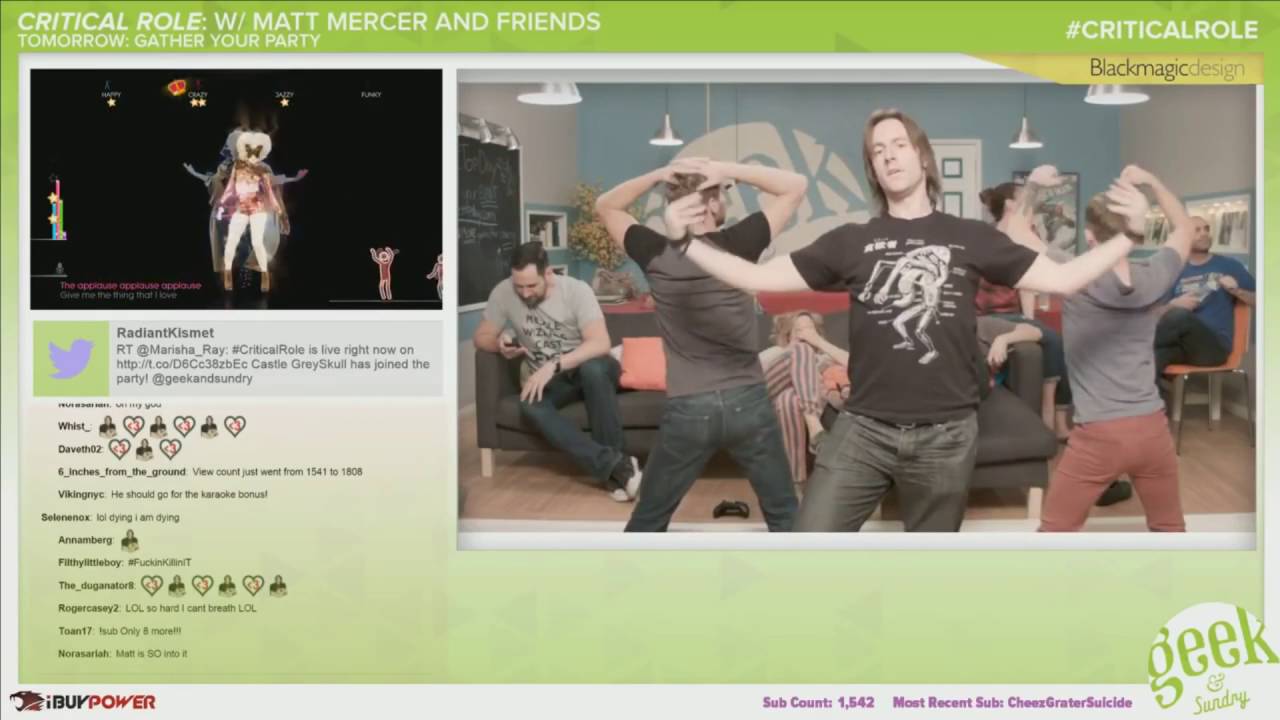 Or if you were there from the beginning, this is your chance to relive those bygone moments. The book is packed full of memories and stories and insights into the campaign. 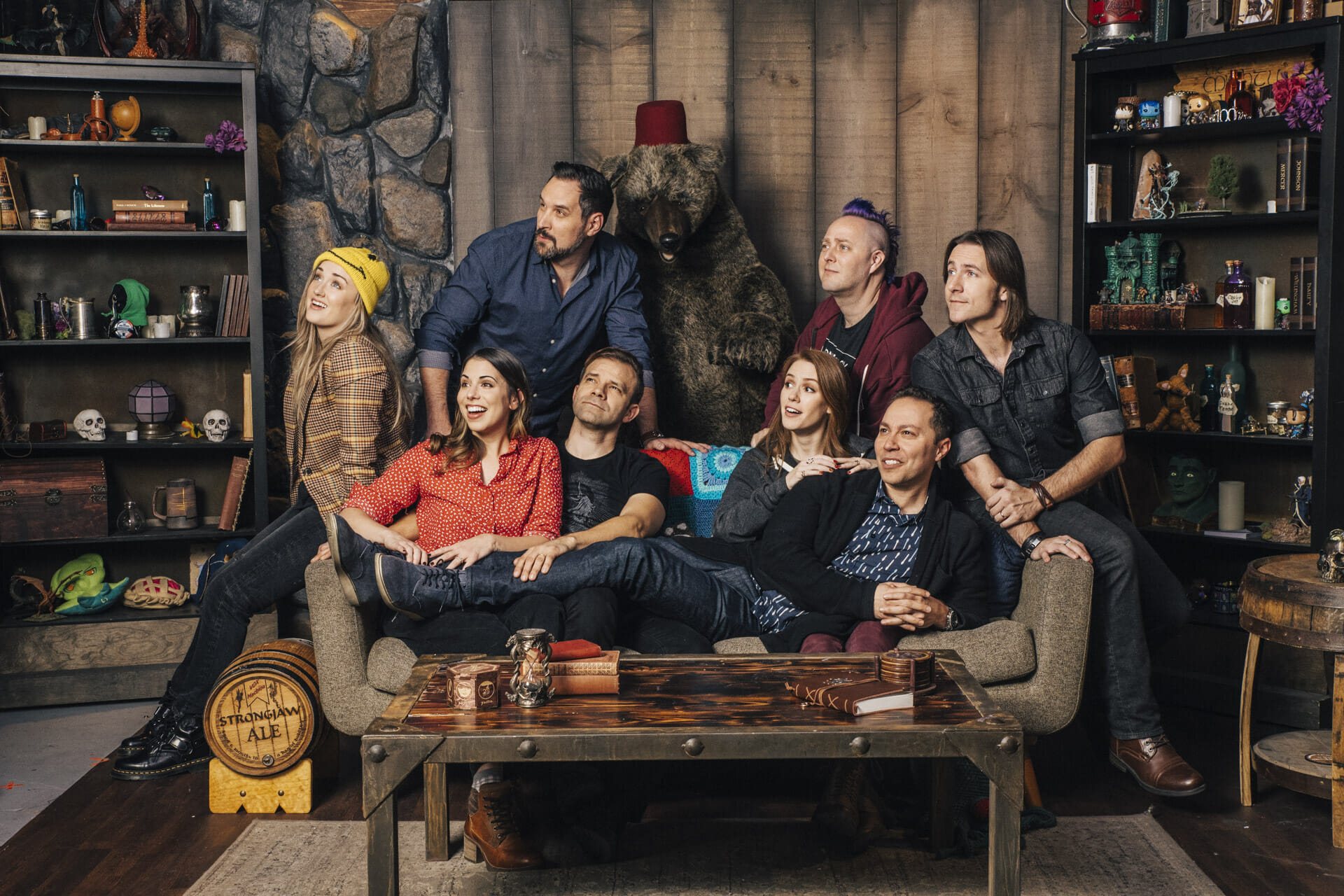 Reading through it, you can’t help but feel drawn into their world. Drawn into the story that has sparked so many people’s imagination. Even if you’ve never wondered what goes on in the moments right before the cameras go live, the book is a great gift for any fan. 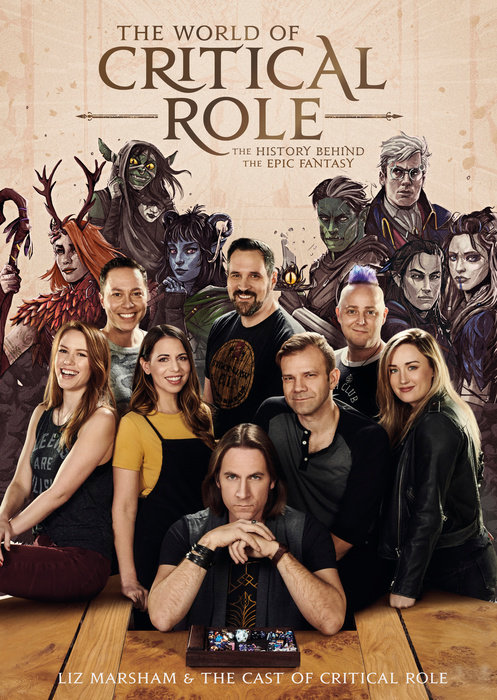 Dive deep into the history of the world’s most popular fantasy RPG livestream with the cast of Critical Role in this definitive guide featuring never-before-seen illustrations and photos.

From its unassuming beginnings as a casual home game between friends to the role-playing phenomenon it is today, Critical Role has become the stuff of legend. These pages chronicle how a circle of friends who all happen to be talented voice actors built the most-watched tabletop role-playing livestream of all time.