D&D: Into the Mist – Curse of Strahd Episode 12 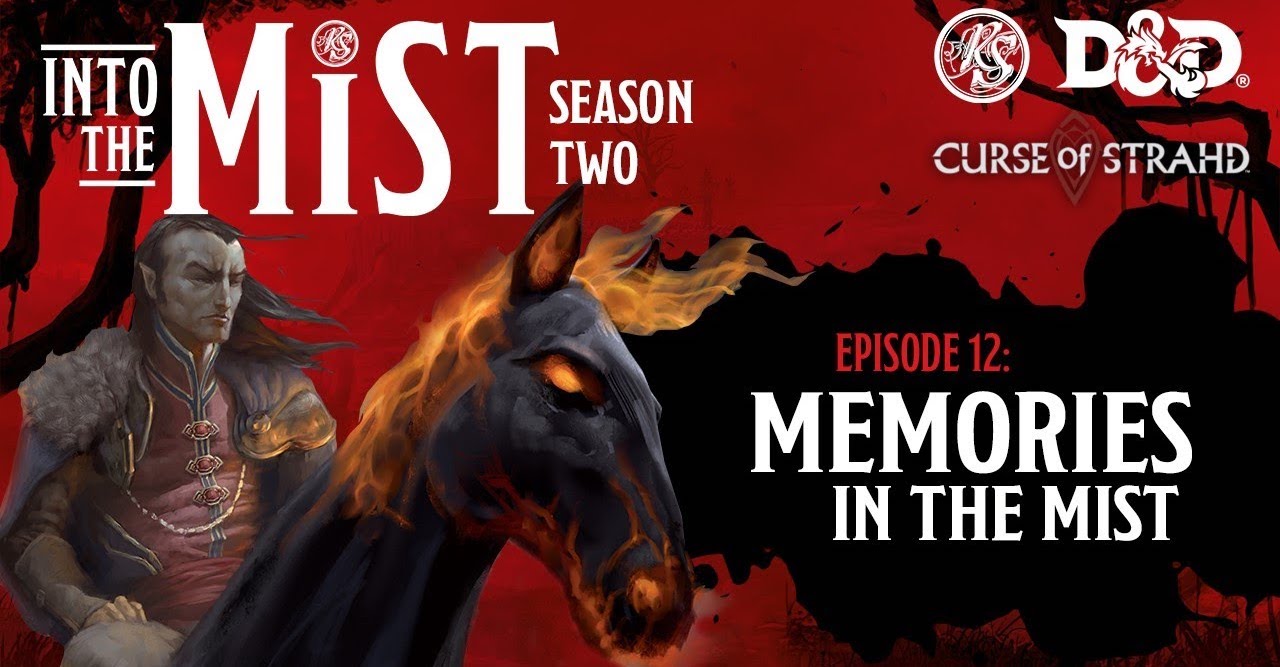 Sterling, Muskoka, Dmitri, Ezmerelda, and Falpher head to Yester Hill to deal with an impending threat! Walk into the mists and join the adventure…

Miss the last episode? Catch up…

D&D Is Child's Play with Chucky 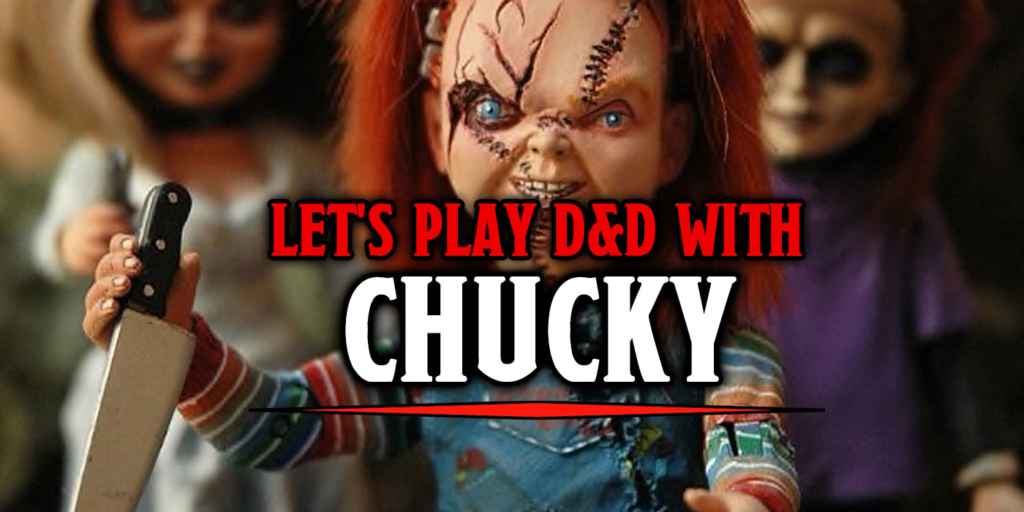