D&D: ‘The Fading Embers’ – Adventure in an Ice Age Filled with Forbidden Magic 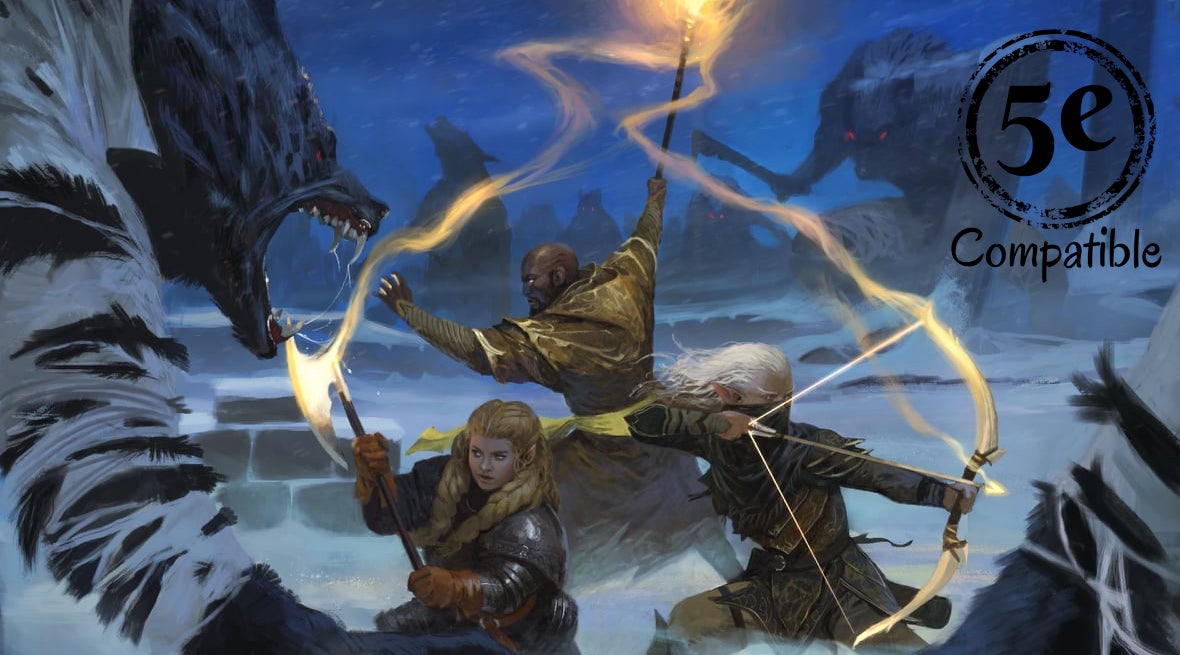 Winter is nearly here, and this campaign – live on Kickstarter now – is prepared for the cold and the ice.

The Fading Embers is a new campaign from long time GM John Yackel, who loves to build detailed worlds. In this set, he takes parties on an adventure in a frigid world filled with outlawed magic.

Almost 1000 years after being thrust into a new ice age, the world of Nyth hangs on to life by a thread. Civilization exists in pockets.  Independent city-states rule portions of the most favorable latitudes, while much of the remaining lands are now frigid untamed wilds. 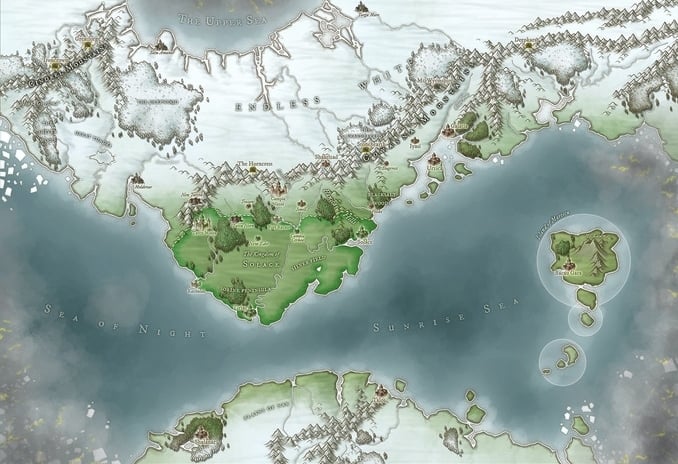 The setting makes some big changes to races and classes that you may not be used to seeing. The majority of city-states in Nyth are ruled by a noble caste who’ve intermarried with sorcerer bloodlines for centuries. With that in mind, the “dangerous and uncontrollable” practice of wizardry is a cultural taboo in those lands and outlawed and there is no pantheon of deities in the setting. Casters of divine magic essentially empower themselves while praying to Ideals, Ancestors, Concepts, and Local/Regional deities and idols. Divine Fire magic is very rare; it has somehow co-opted by a single priesthood to “The Worldhearth.”

On one side of the seas, the southern elves conquered existing lands and now rule over a caste of enslaved humans.  Across the waters, the northern elves moved in with the dwarves, creating a fantasy socialist utopia, and recently began having children dubbed “Foundlings.” 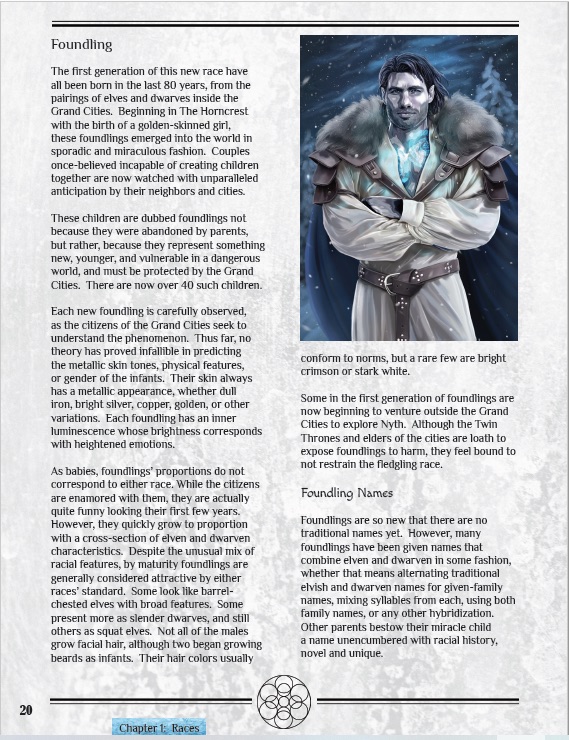 The Fading Embers Campaign Set will consist of 3 books in PDF and print form: 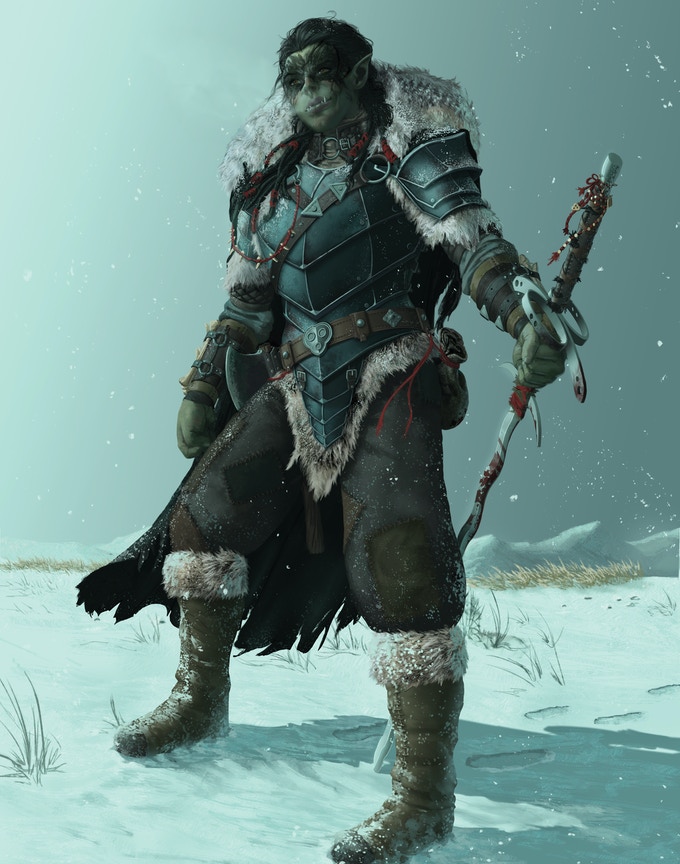 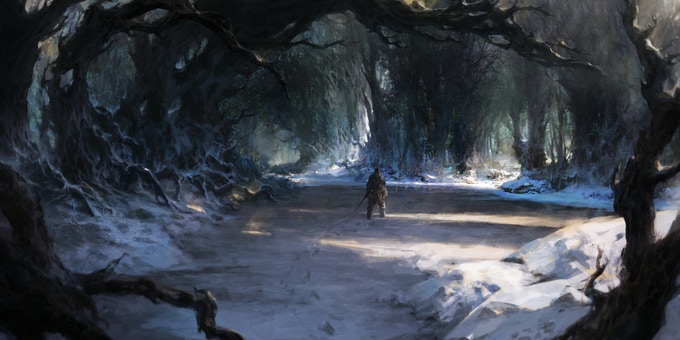 The whole point of this Kickstarter Campaign is to raise money to add amazing art to the story, setting, and characters. To this end, over a dozen amazing freelance artists will be featured through all 3 books of the Fading Embers Campaign Set!

The PDF and book will be fulfilled through DriveThruRPG – getting your copy will be a breeze. Here are the pledge levels: