Starfinder’s core book receives a big batch of new errata, clarifying both the 1sts and 2nd printings of the book–come and see what’s changed!

That’s right folks, it’s errata season for RPGs, and Starfinder is getting in on the action. There’s a new batch of errata and FAQs for Starfinder out right now that updates everything to the latest printing (currently the 3rd/pocket edition). If you’re looking to get some clarity, have questions about rules interactions, or are wondering what exactly the designers were thinking, the errata docs are the ones for you. Here’s a taste of what’s new.

These changes exist largely to clarify intent, fix known issues, resolve inconsistencies, and generally improve quality of life for GMs and other players. Some highlights for player characters include cheaper grenades, medicinals, and poisons, while GMs now have guidance on creating gunnery numbers for NPC starships (and better balanced gunnery numbers for many of the sample starships included). Of course, there are a lot of changes to peruse, and we always welcome more questions, comments, and feedback on our Rules Questions forum.

There are a few big changes that touch on most areas of the rules. You can find the full list at the end of the article, but we’re going through a few highlights.

And all that’s just the character section.

Author: J.R. Zambrano
Bell of Lost Souls Staff Writer and DM, J.R. covers RPGs of all stripes and on occasion eats sandwiches. You can ask him about either at [email protected]
Advertisement
RPGs Starfinder
Advertisement

Pathfinder: Go Beyond The Beginner's Box With The Trouble In Otari 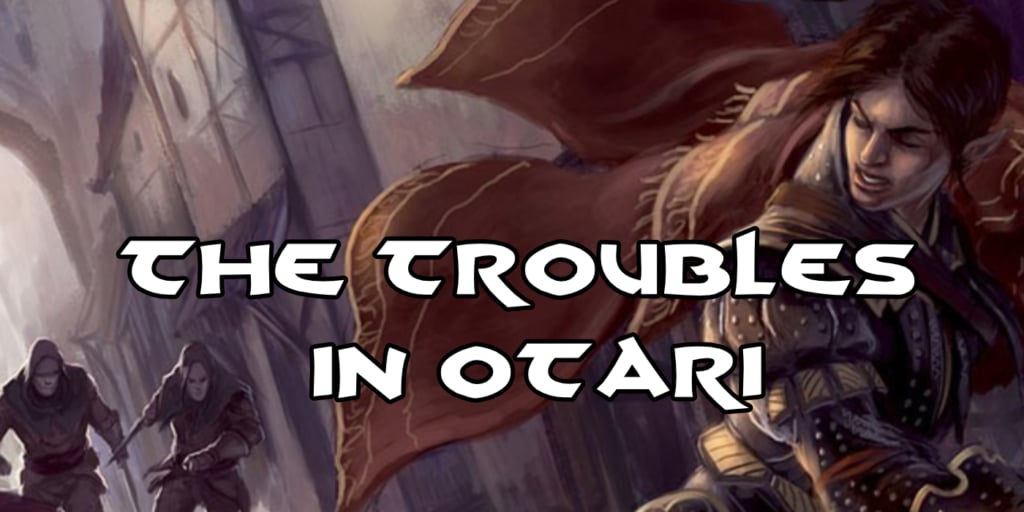