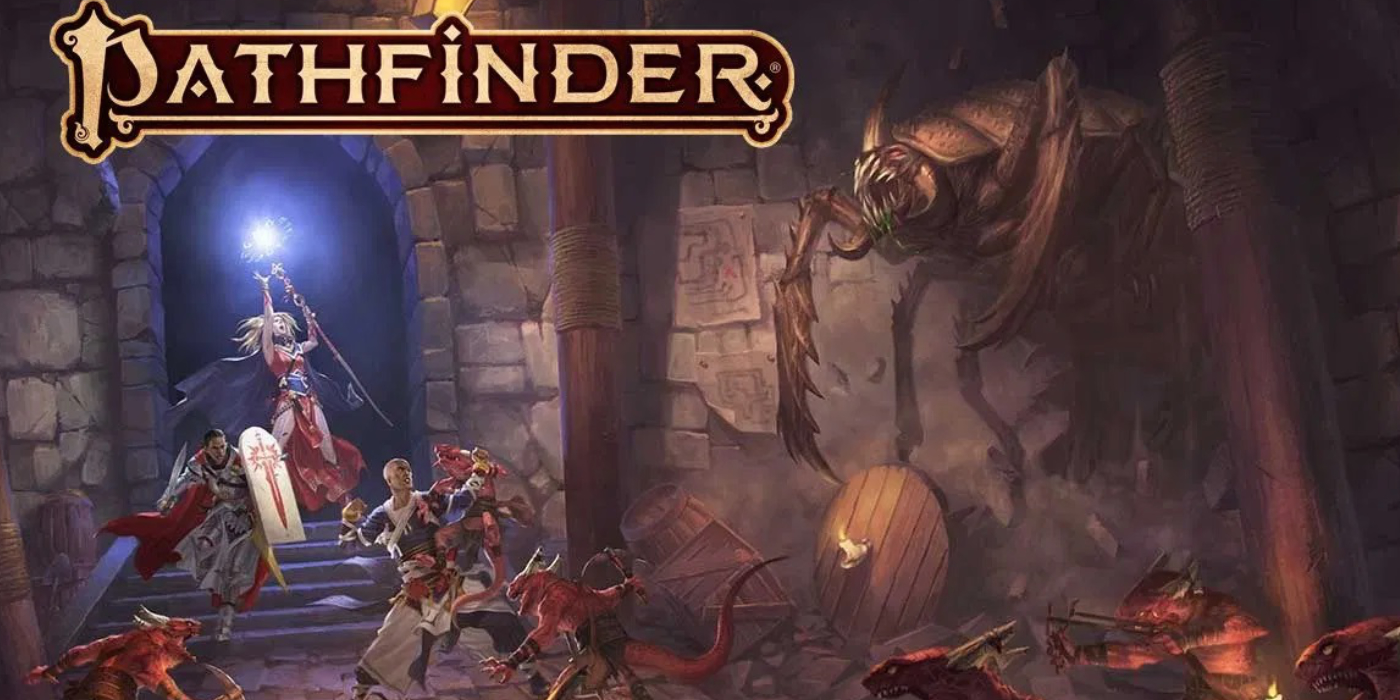 Do you like your dungeons big enough that you could spend an entire character’s lifetime exploring them? You’ll love the Abomination Vaults.

Come gather ’round for a look at Pathfinder’s next Adventure Path, the Abomination Vaults. This marks a change of pace for Pathfinder 2E, as Paizo continues to roll out its 6 month/3 month adventure paths, now moving that paradigm beyond just Starfinder. The newly announced adventure path will send players to a megadungeon known as the Abomination Vaults over the course of three full-length volumes of an adventure path that comes with all the usual things we expect out of Paizo. New monsters, new support articles, new player options, and more. 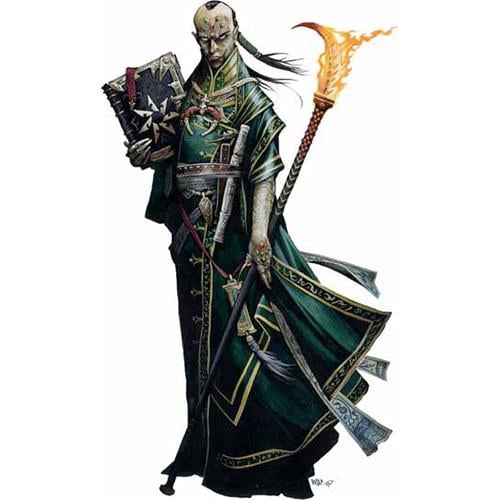 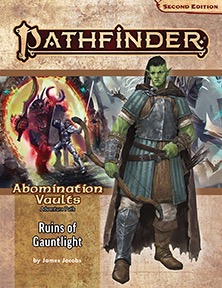 Author: J.R. Zambrano
Bell of Lost Souls Staff Writer and DM, J.R. covers RPGs of all stripes and on occasion eats sandwiches. You can ask him about either at [email protected]
Advertisement
Paizo
Advertisement