RPG: Warhammer Fantasy Shows Us The Power Behind The Throne

Now that Death on the Reik is ready to release, it’s time to take a peek at the Power Behind the Throne and the City of the White Wolf.

Big news for all you fans of Warhammer Fantasy Roleplay. Grim and perilous adventure in the Old World is about to heat up with the reveal of Middenheim: City of the White Wolf and a look at the upcoming Power Behind the Throne (part 3 of the Enemy Within). Today we’re taking a look at what’s new from Cubicle 7.

First up, let’s talk briefly about the next stage of the Enemy Within Campaign. Power Behind the Throne is arguably the best adventure for Warhammer Fantasy–certainly it’s my favorite of the series. Your mileage may very, of course, but there’s no denying that it’s still a ton of fun. And the latest version of it, revised and updated by one of the original writers of the campaign, has expanded this particular volume into the largest adventure (so far) in the Enemy Within Campaign.

It’s big, it’s bold, it’s full of twists and turns, and more specifically it carries on from where Death on the Reik leaves off, going from Altdorf to Middenheim, the City of the White Wolf–a towering city-state in the north of the Empire where trouble brews and a play for power is made. 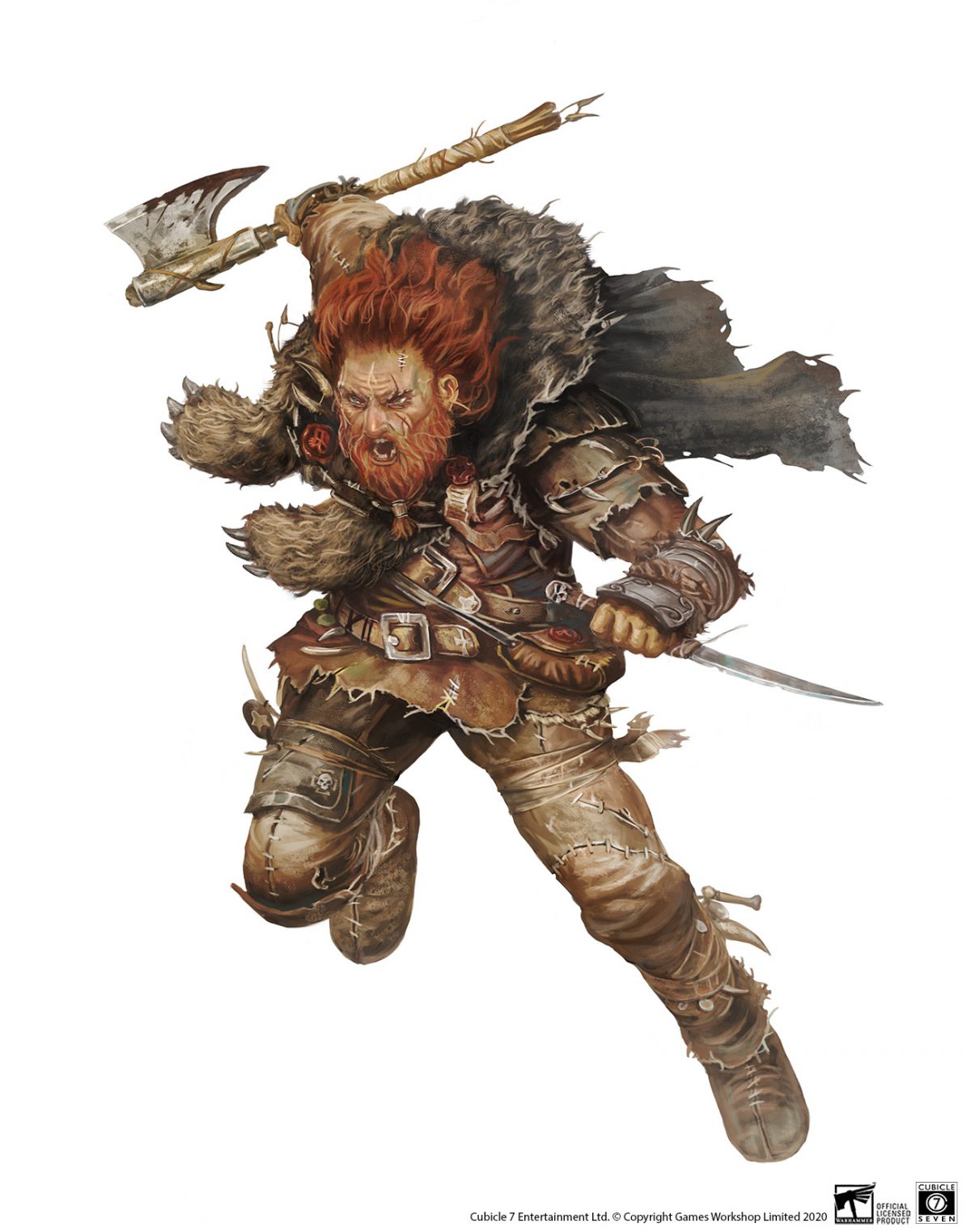 Which brings us to the next big reveal, one of the upcoming books towards the tail end of this year is Middenheim: City of the White Wolf. You can see one of its residents above, and here’s Cubicle 7’s take on the folklore of it, below.

The stark yet striking north of the Empire is the setting for the upcoming Power Behind the Throne. For characters used to the fertile and temperate aspect of the Reikland, it serves well to know a bit about the factions and behaviours of northern folk before venturing forth to its chilly hillsides and deep forests. Sigmarite Witch Hunters can find that the same attitude of authority that sees folk jump to their command in Nuln can find themselves hoist upon their own pyres under Drakwald eaves.

Yet it is undeniable that there is a wild side to the north. The example of Ulric, god of wolves, battle and winter, inspires the folk of Middenland who, on the whole, prefer to honour him with the same fervour Altdorfer’s reserve for Sigmar. Ulric is a rather harsh god, whose creed emphasises personal prowess and the will to confront hardship.

Most Ulricans expect little from their god, turning to him during midwinter festivities and before battles to beseech him for the strength needed to endure. But he has his fanatics too, the Wolf Kin foremost among them.

It would not be entirely correct to describe the Wolf Kin as a faction, rather a manifestation of a pattern common to certain Ulrican extremists. They have no formal organisation, and the only thing that links them is their commitment to a tough and individualist lifestyle. To be Wolf Kin is merely to embody the spirit of Ulric in facing challenges on one’s own terms. Such folk are often deeply cynical, regarding civilisation as a ridiculous artifice, and a denial of powerful and primal aspects of their natures. For them the worship of Ulric is not undertaken in magnificent temples or as part of firelit throngs at midwinter, but through resilience by withstanding the icy months with nothing but an axe for company, or sheer bloody mindedness through tracking down and slaying a band of marauding Beastmen alone.

So keep your friends close, but your weapons closer, you’ll need both to survive up in the northlands. 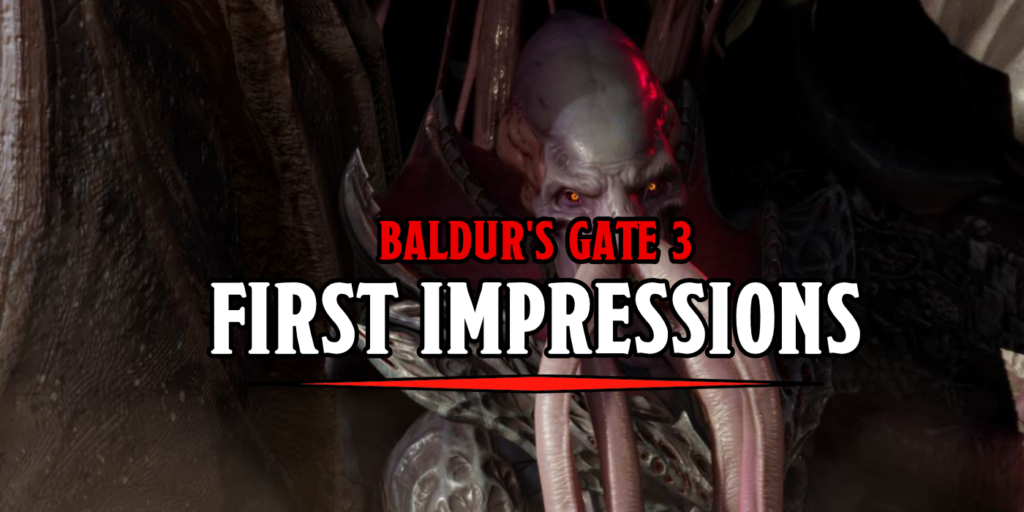