ToyLand: Recreate the Big Fight from Homecoming with This Deluxe Fig 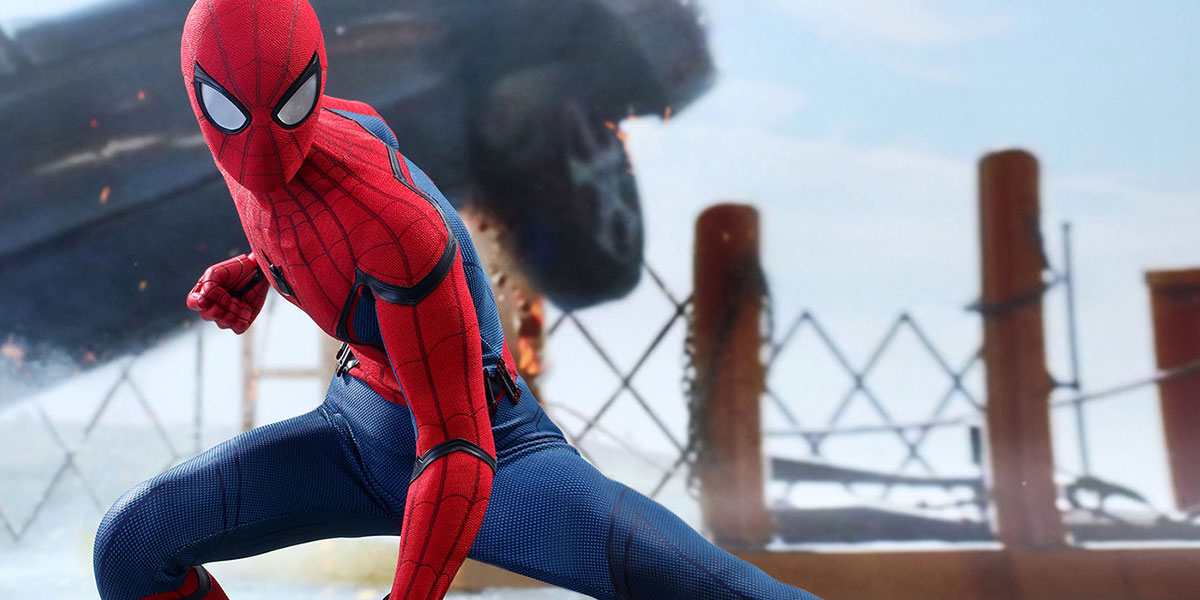 This screen accurate fig and base are inspired by the final battle between The Vulture and Spider-Man in Homecoming. It includes some great accessories – web-wings, a Spider Drone, a backpack, a hologram map, and a bunch of web effects. The base has two lighting modes and interchangeable parts for more customization. 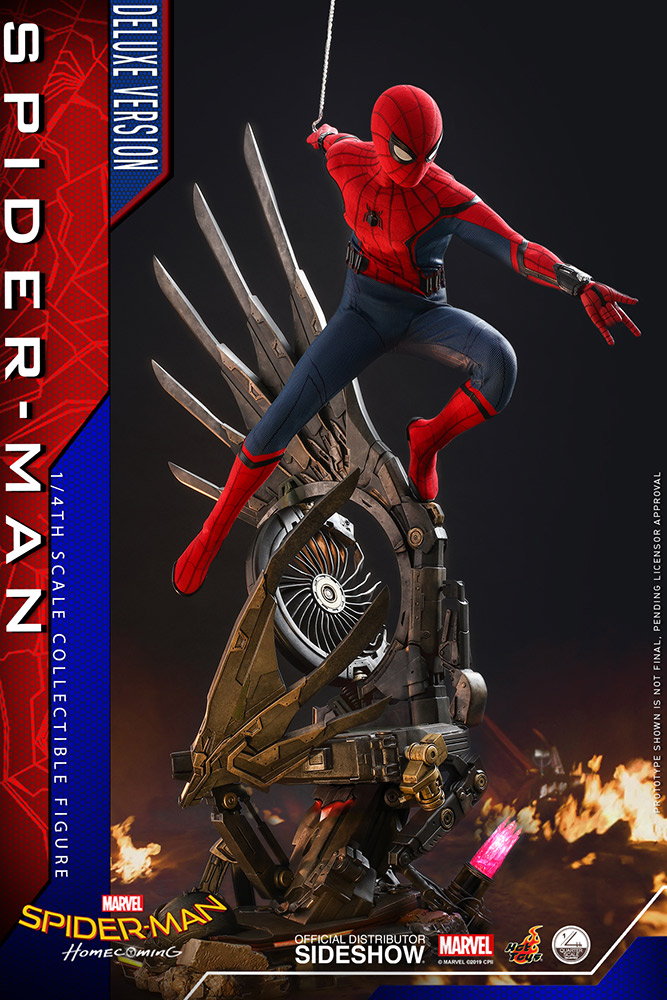 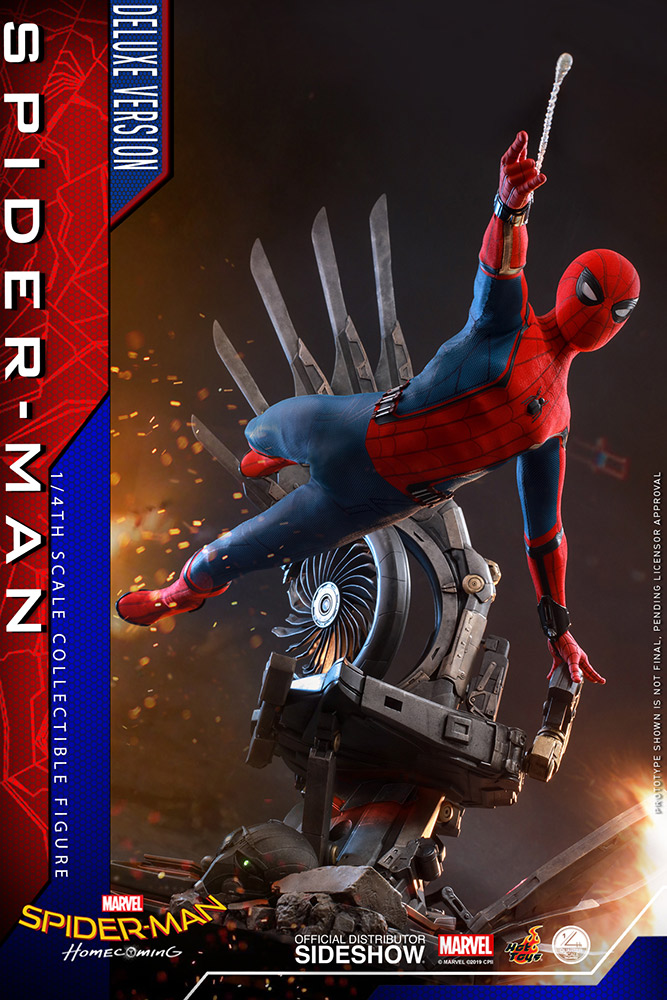 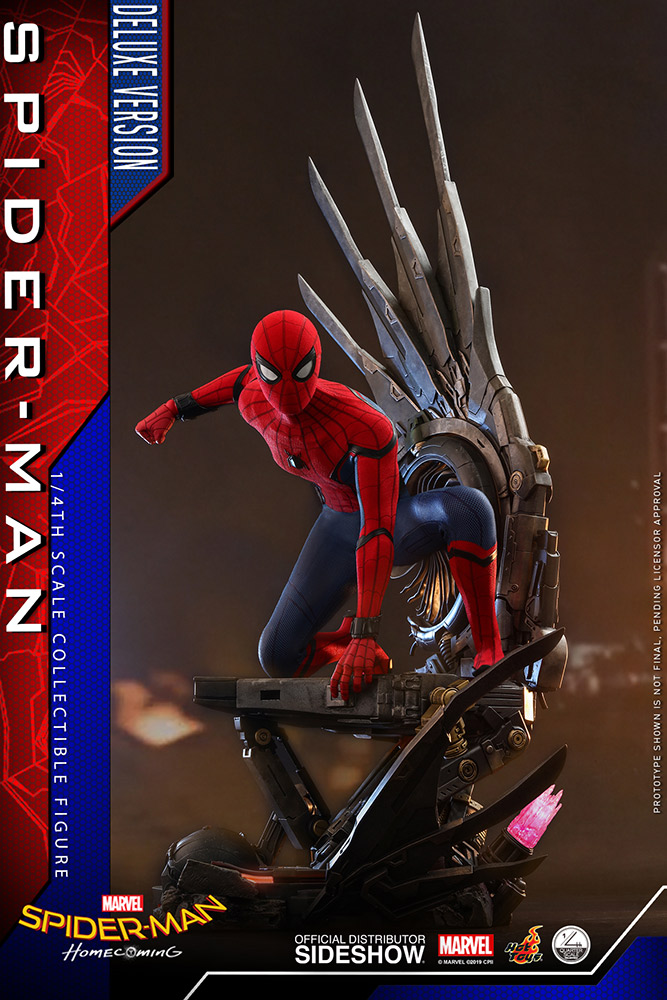 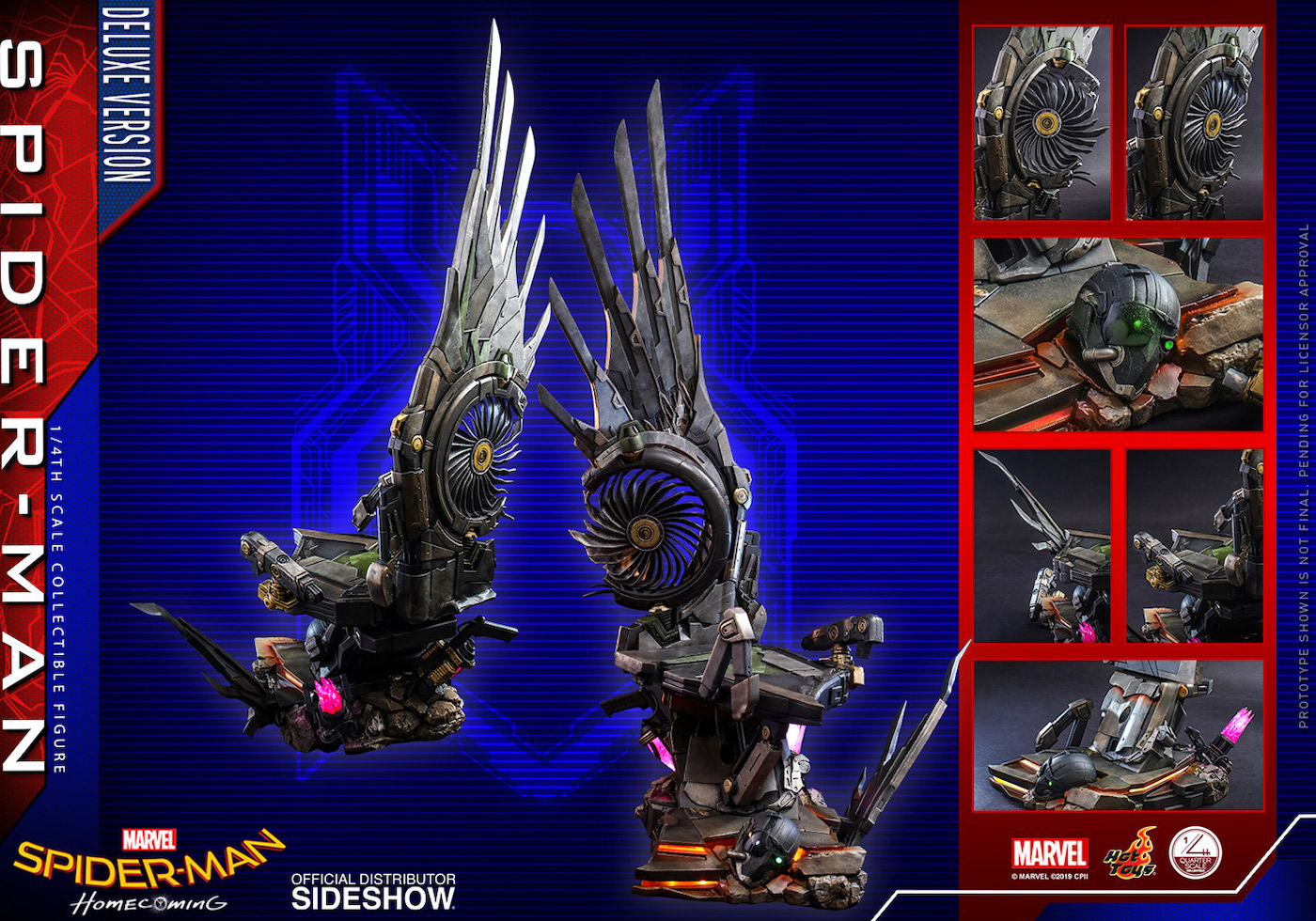 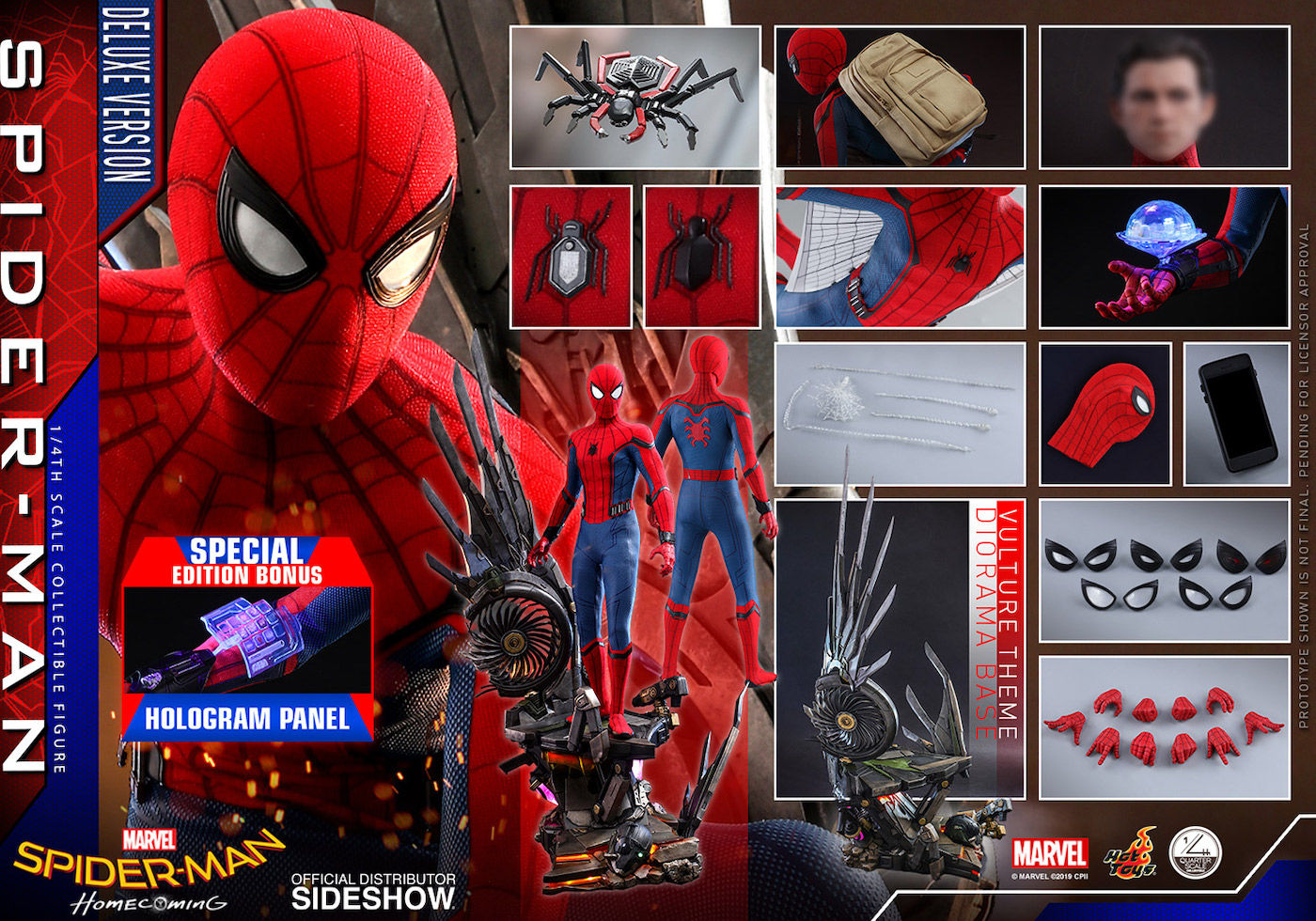 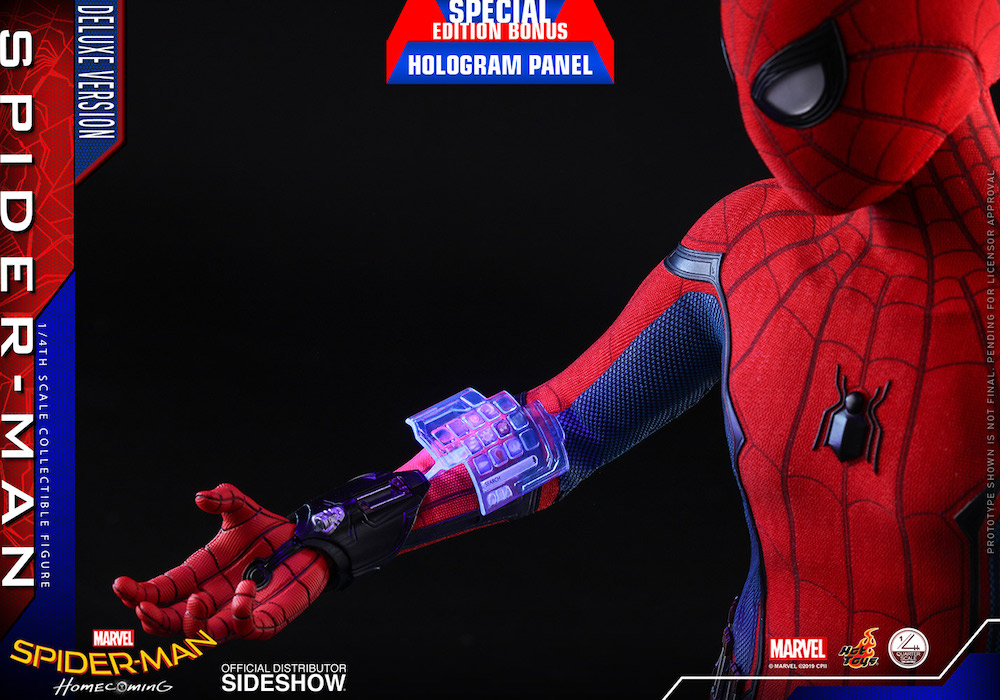 Author: Mars Garrett
Pop culture staff writer that has been on the BoLS team since 2010. Contributor on the One of Us podcast. Marvel, Vertigo, Batman, and dystopian sci-fi fan. Enjoys bad movies, amazing stunt performances, and the internet. Hates rom-coms. (she/they)
Advertisement
Marvel Marvel-DC DO NOT USE Movies and TV Toys
Advertisement