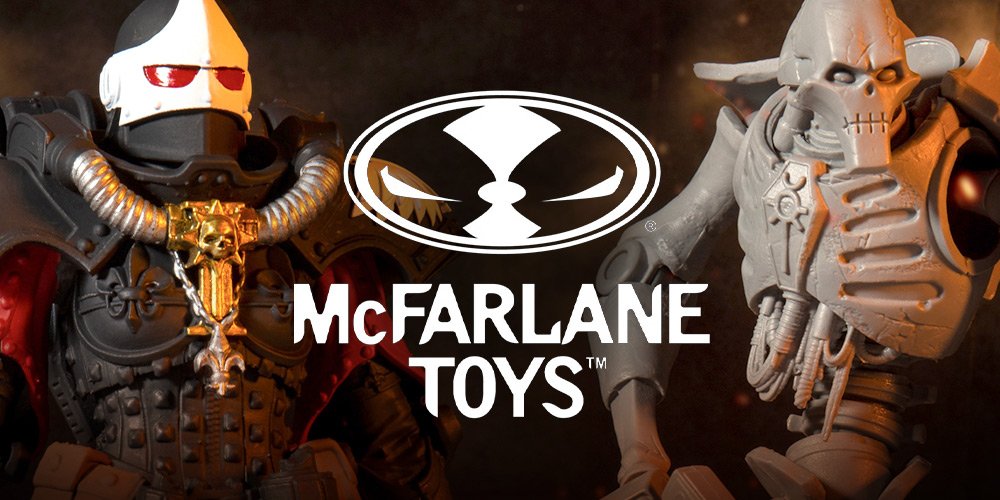 There’s been a new wave of 40K figures designed by McFarlane toys, but no matter how much money I throw at the screen, they’re still not here.

McFarlane Toys and GW are teaming up again to bring you another wave of Warhammer 40K action figures. This time, it’s a Sister of Battle and a Necron Warrior that’s slightly different from the one you’ve already seen. While I try and pick up all the change that’s been scattered around my monitor, let’s go ahead and take a look at these magnificent figures. 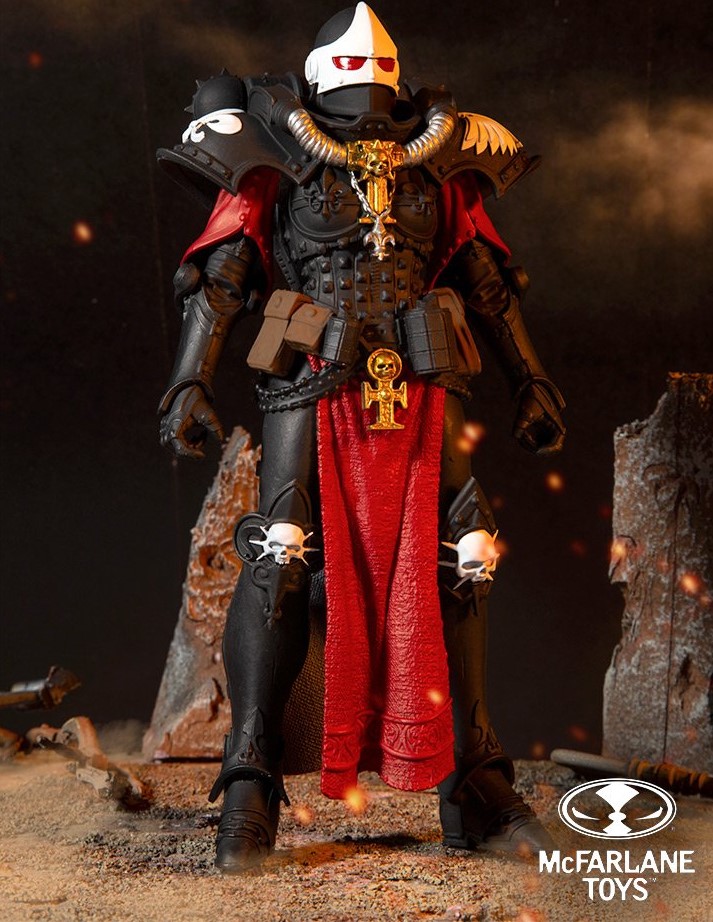 First up, the Sister of Battle, and not just any SoB, but the power-armor-clad star of the New 40K trailer. You can see her in action here, armored by Faith and doing battle with a few different Necrons:

Sure, the Space Marines show up to steal the spotlight at the end, but we’re here to talk about this Sister, who is sculpted in glorious detail here, and comes pre-painted, which is not something I’d ever thought about action figures, but there you are:

This articulated action figure is painted in the colours of the Order of Our Martyred Lady, and her ornate armour and accoutrements have been rendered in incredible detail. Just look at the texture on the fabric of her tabard!

They mention that she’s pre-painted, because the next action figure isn’t. 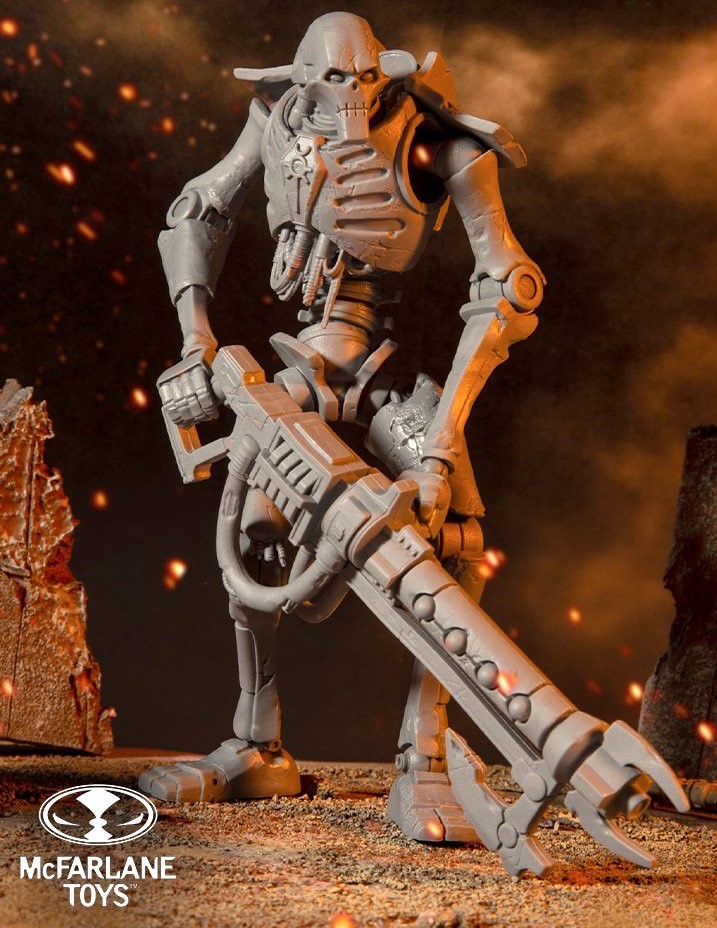 That’s the Artist’s Proof edition of the original Necron Warrior, pictured below for comparison purposes. The Artist’s Proof version means it’s the same deign as its painted brother, but it comes looking like a freshly assembled mini, waiting for your hand to define what details are highlighted. So if you want to do an amazing conversion, here’s a big chance to do exactly that.

Interestingly enough though, you’ll have to go to Walmart if you want that. When both of these action figures launch in early 2021, the Sister of Battle will be available with GW and McFarlane Toys, but the Artist’s Proof Necron Warrior is a Walmart exclusive. 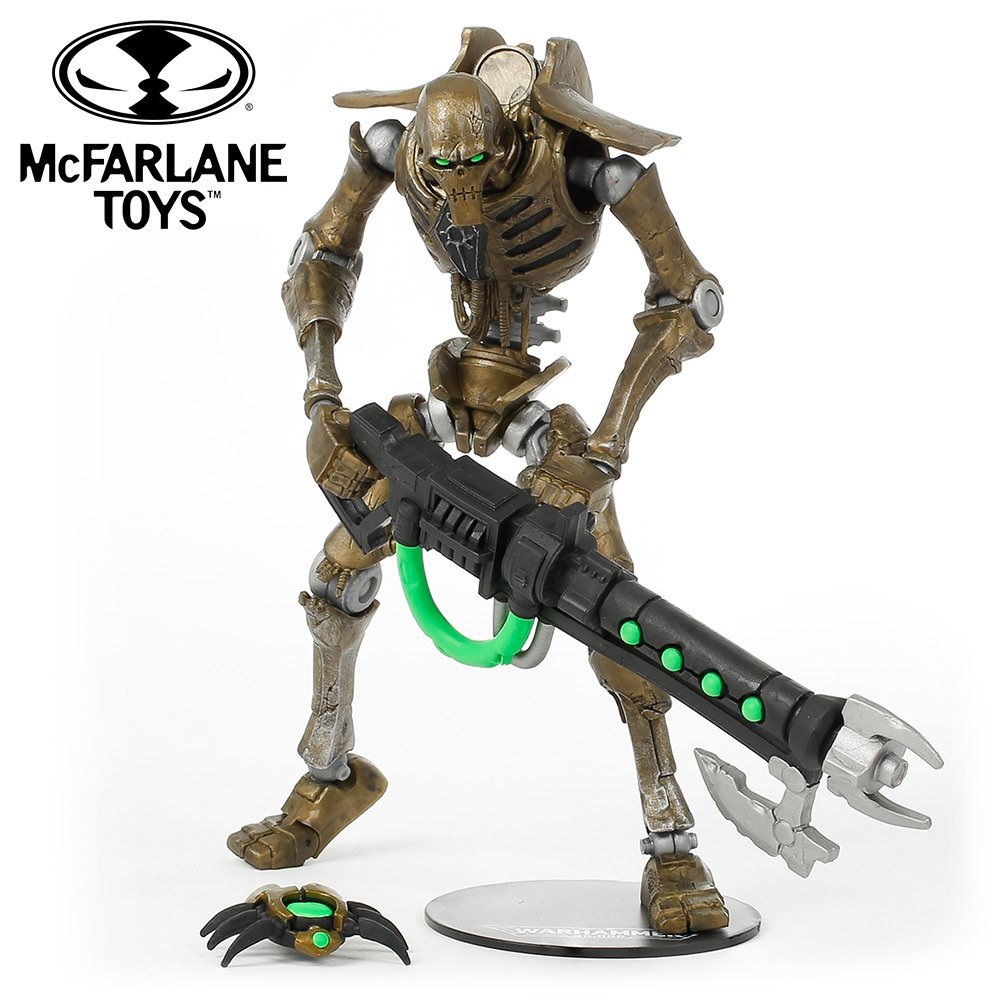 What figures are you excited about seeing?

Author: J.R. Zambrano
Bell of Lost Souls Staff Writer and DM, J.R. covers RPGs of all stripes and on occasion eats sandwiches. You can ask him about either at [email protected]
Advertisement
Games Workshop Rules Toys Warhammer 40k
Advertisement 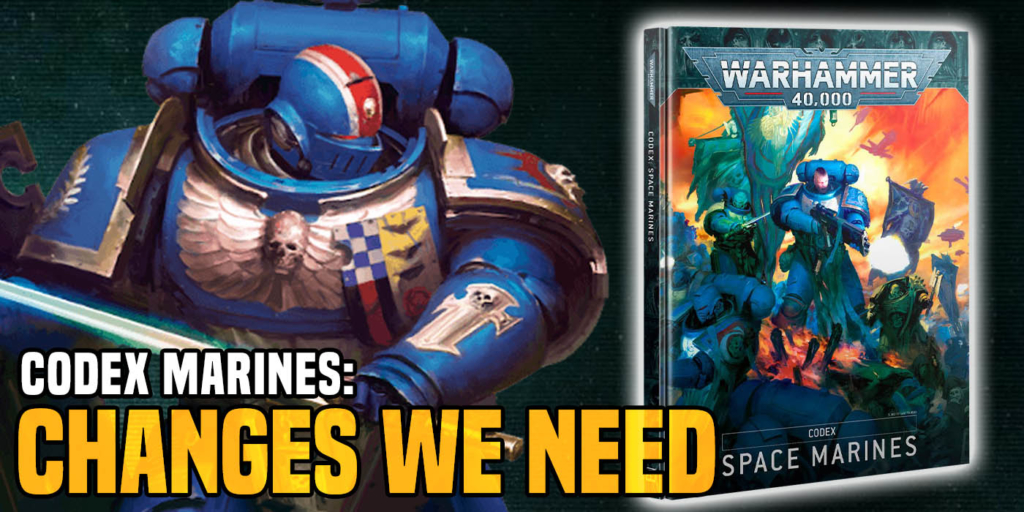