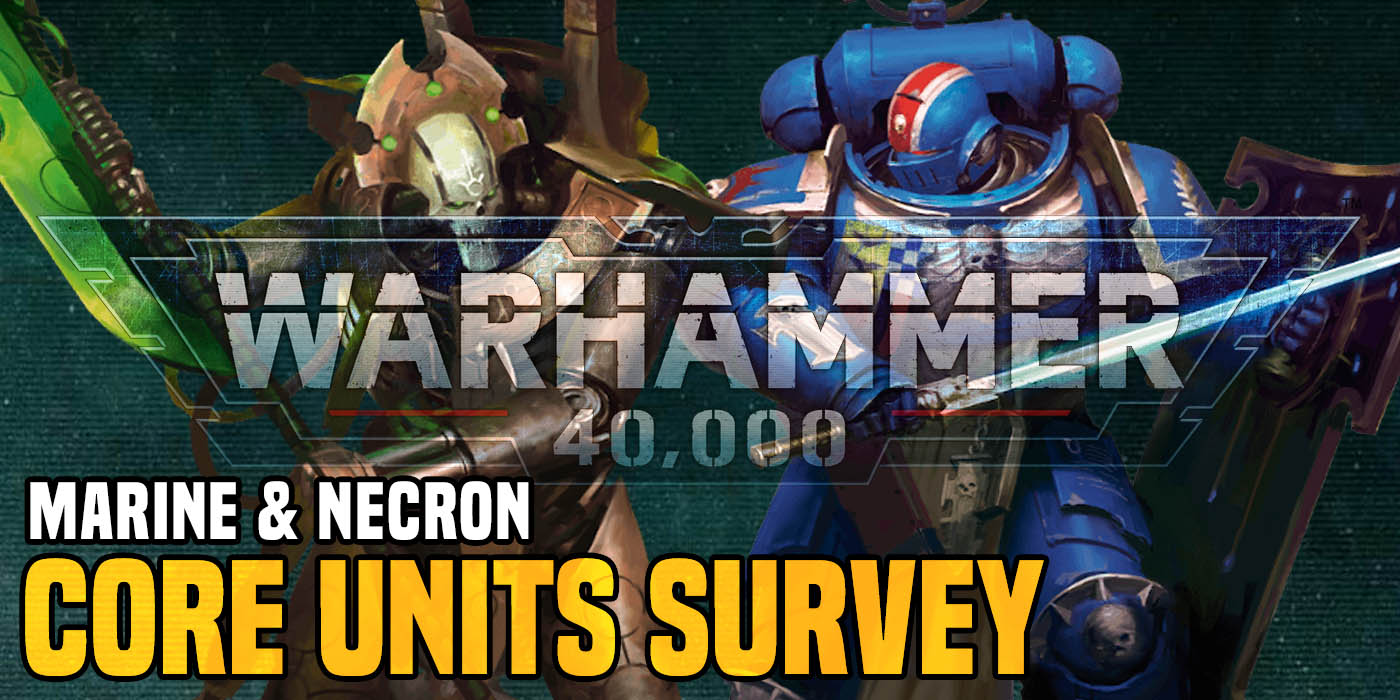 We’ve all been waiting, and here’s the list of exactly which Marine and Necrons units gain the CORE keyword. 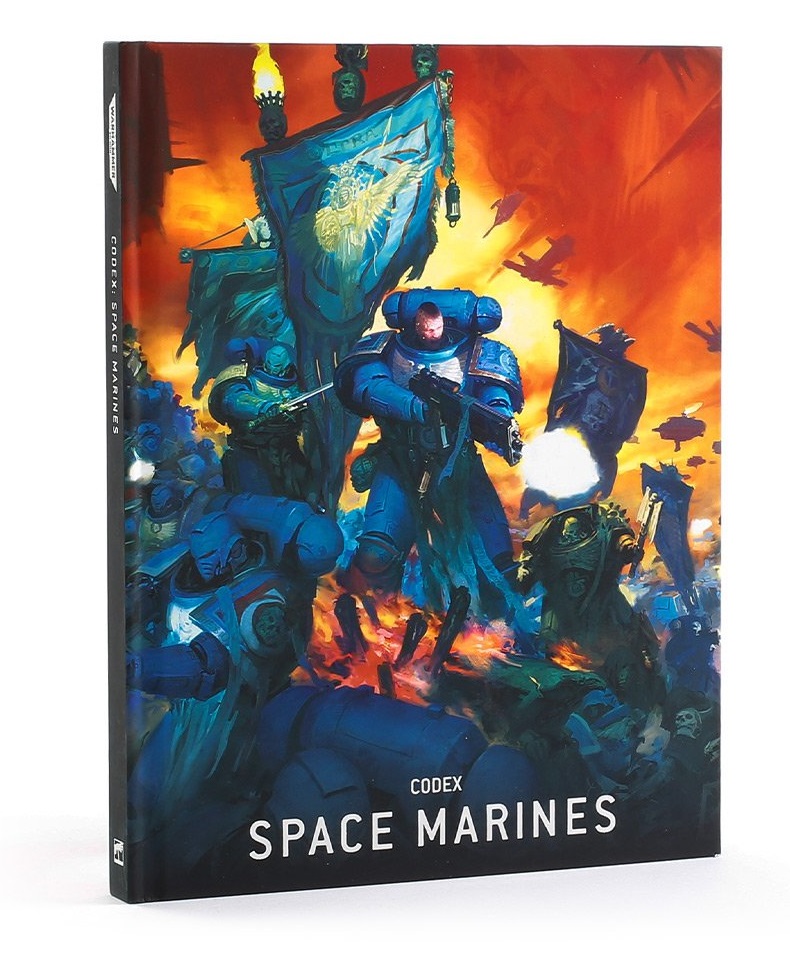 There are a lot of units here, but it’s understandable due to the sheer size of the Marine range. We see that the vast majority of these are infantry units, but not all. The Dreadnoughts are all CORE, but not the Invictor Warsuit. We see some bikers in here as well. A big surprise was seeing Centurions get the cold shoulder, while other heavy armed or armored infantry such as Terminators, and Devastators are CORE. As expected, no HQs, support characters, or vehicles are CORE units.

Quite a smaller list here for the Necrons, but there is some variety. Some interesting choices such as including Lychguard, bur excluding Triarch Preatorians. Deathmarks and Tomb Blades give some variety to CORE, but overall, no characters, HQs, vehicles, and Caonoptic constructs at all. 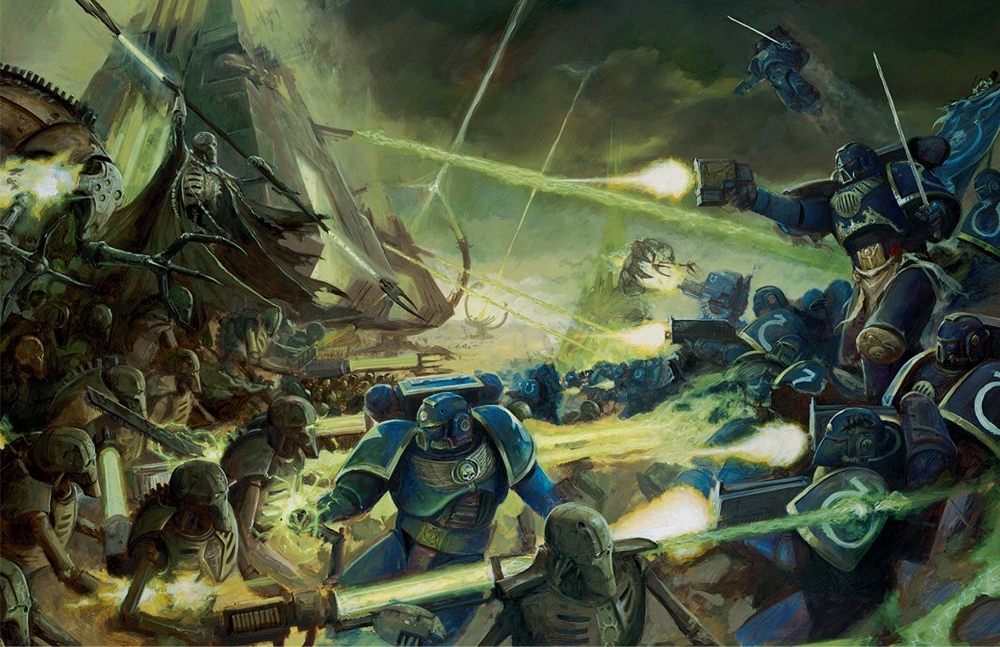 We’ll dive into exactly what GW has in mind for all these CORE units in a bit.

Warhammer 40K: The Once And Future Ruler Of Comorragh 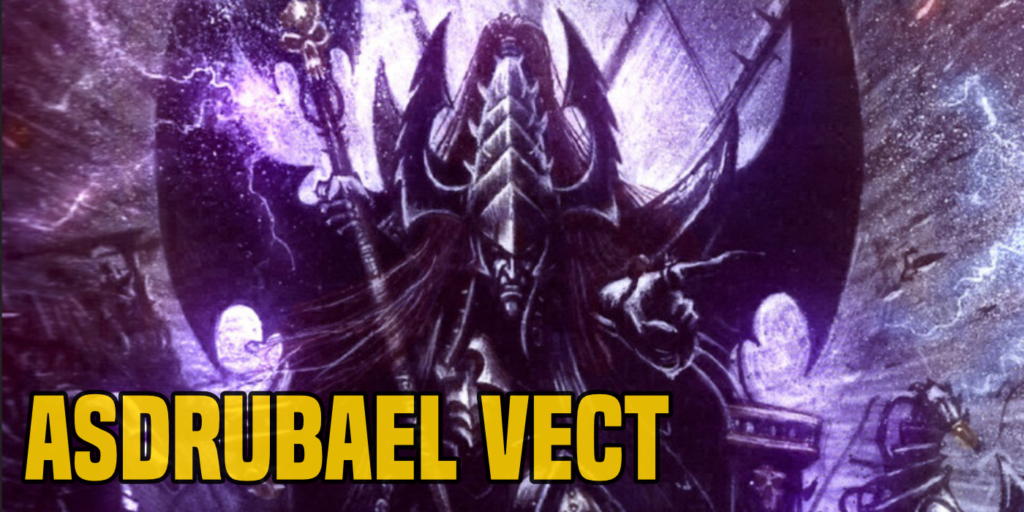