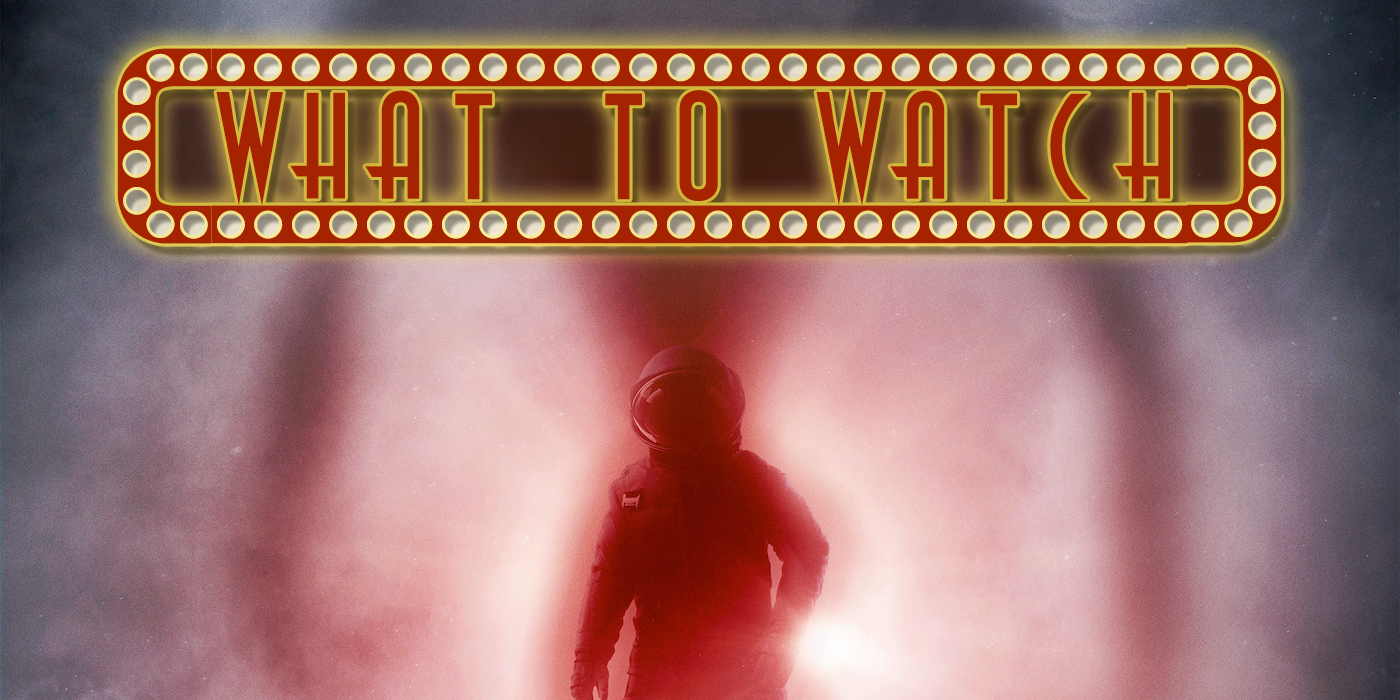 New originals, movies, and shows to watch; from action to horror to drama. Take a look at what to watch on your couch and in theaters.

Wolfwalkers – Available on AppleTv November 13th
From the folks behind The Book of Kells & Song of the Sea
In a time of superstition and magic, a young apprentice hunter, Robyn Goodfellowe, journeys to Ireland with her father to wipe out the last wolf pack. While exploring the forbidden lands outside the city walls, Robyn befriends a free-spirited girl, Mebh, a member of a mysterious tribe rumored to have the ability to transform into wolves by night. 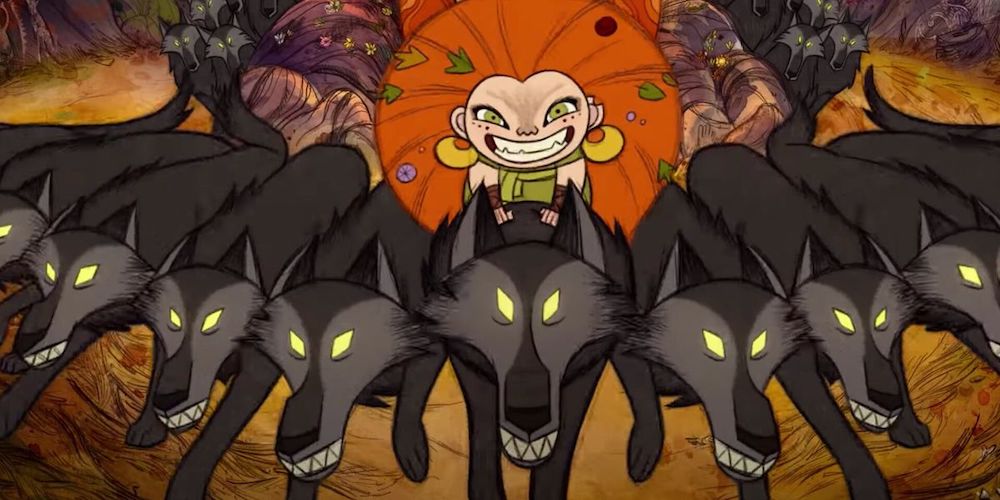 Freaky – Available in Theaters November 13th
Starring Vince Vaughn and Kathryn Newton
Seventeen-year-old Millie Kessler is just trying to survive the bloodthirsty halls of Blissfield High. But when she becomes the newest target of The Butcher, her town’s infamous serial killer, her senior year becomes the least of her worries.

Dreamland – Available in Theaters November 13th and VoD 11/17
Starring Margot Robbie, Finn Cole, and Travis Femmel
Set in the 1930’s in Texas during the Dust Bowl, DREAMLAND follows Eugene Evans as his family’s farm is on the precipice of foreclosure. He embarks on a quest to capture a fugitive bank robber and collect the bounty on her head, only to discover that she’s far more than what the authorities claim her to be.