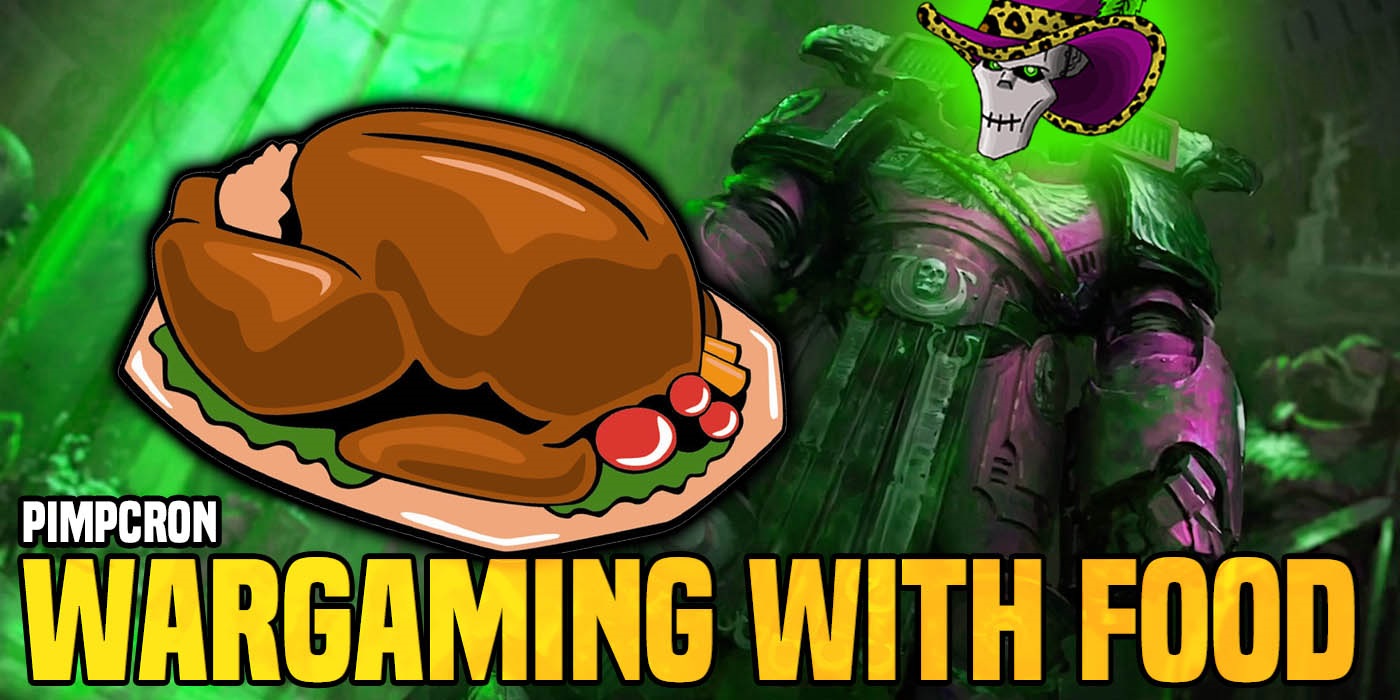 These are secrets Big Mini doesn’t want you know!

Greetings. Ya know, let’s break the fourth wall for a second. Sometimes I just make up a topic and see how far I can run with it, no matter how absurd it is. This is one of those times.

All of your basic infantry can be represented by Haribo Gummy Bears. Yes, you heard that right. Anything from an Ork to a Fire Warrior can easily be replaced by a gummy bear. It is just about the right size and you’ve never enjoyed taking casualties so much!

Bigger infantry do well being represented by Reese’ Peanut Butter Eggs, but there’s a trick to it. You gotta smash the fatter part of the egg on the ground to make a base for it to stand. You’re welcome. You can just sell or throw away those useless Ogryn, Terminators, and Tyranid Warriors. When they take a wound, just take a bite. After watching those delicious peanut butter eggs sitting around, you’ll be begging your opponent to shoot at them! My salivary glands are acting a fool right now thinking about those fat-bootied chocolate eggs. From what I hear, fat-bottomed eggs make the rocking world go round. 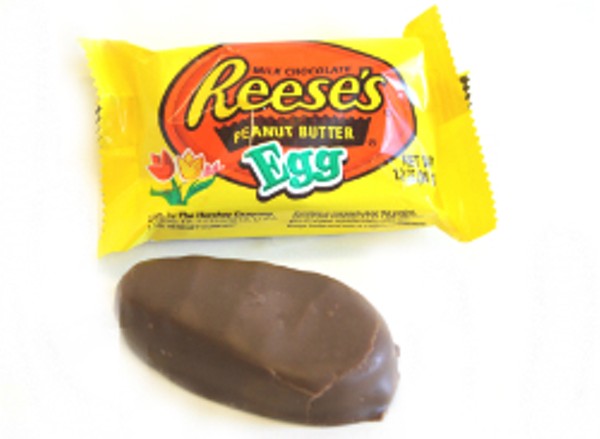 You got swarms? No problem. M&Ms make great swarms, just group them into clusters of wounds and snatch those suckers up when they lose hit points. Mmmmmmm. The sweet murder of your allied forces. Something something melts in your hand, not on the battlefield something something.

So you show up to your game store, and realize you forgot your Carnifexes! Or your Deffdreads! Or your other units of comparable size and deliciousness. This is where you’ve got some variation and choice. You need something with the basic footprint of a 60mm base, with the height as well. I usually reach for a turkey sandwich on a pretzel bun for my Toxicrenes. It’s funny how I often forget to bring the models, but always seem to have several pretzel bun sandwiches in my bag. 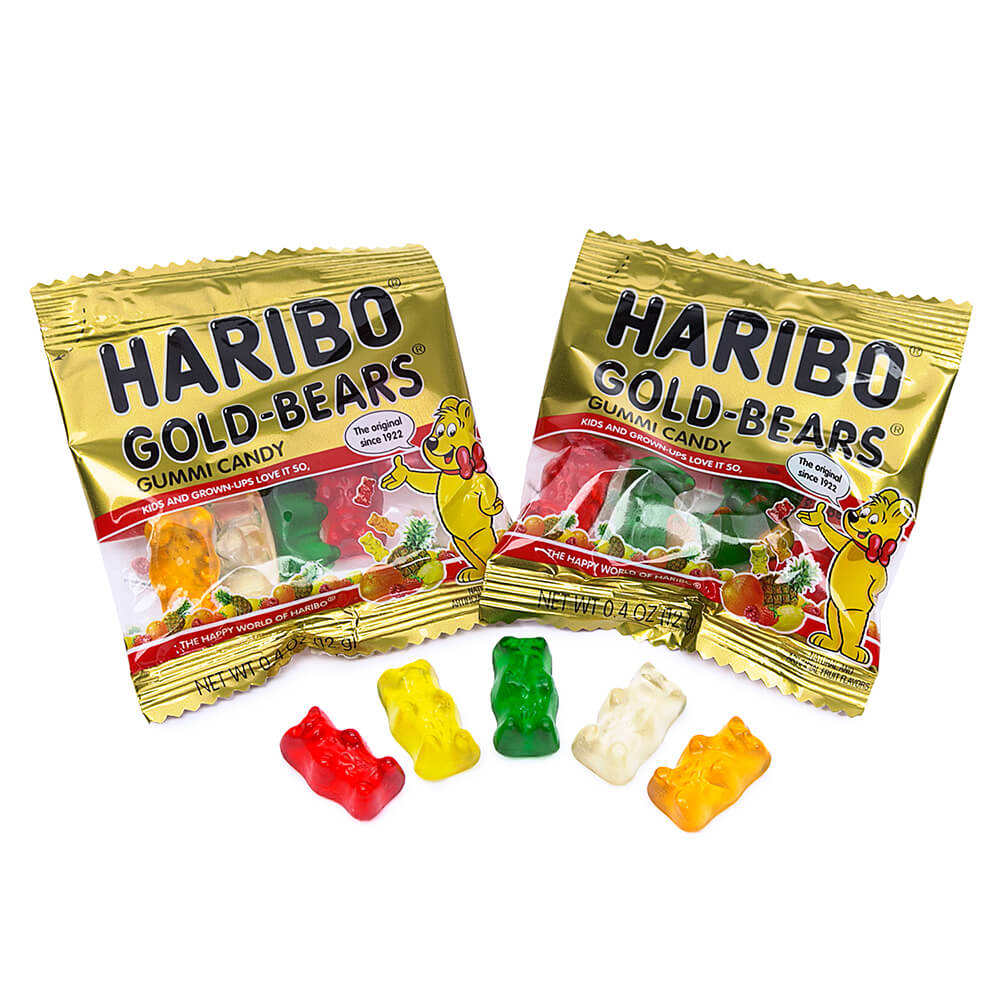 Unit leaders meet outside of their headquarters during a break in the battle.

I have often seen Deffdreads and Dreadnaughts proxied with a can of beans, but here’s an insider tip. You can use ANY standard sized can of food, it doesn’t have to be beans. I’ve been in so many arguments with the can-of-beans purists who refuse to play against a can of, say creamed corn. This is a fun miniatures game, so what if I proxy my Dreadnaught with a proxy for my can of beans? People take this crap too seriously. There is a whole subset of food proxiers who can just make the game unfun.

Another favorite I often see at tournaments is a 1lb bag of sugar or flour sitting in for an Imperial Knight. If they’re feeling really fancy they might even shove the appropriate weapons in the sides of the bag for the rules lawyers.

You got tanks in your list but no models to represent them? A nice, delicious Hostess Pie can be the perfect substitute for a Rhino, Vindicator, or Leman Russ. In the case of a Russ, you may have to stack two pies on top of each other, but that’s just two pies you get to eat later. I call that a win. 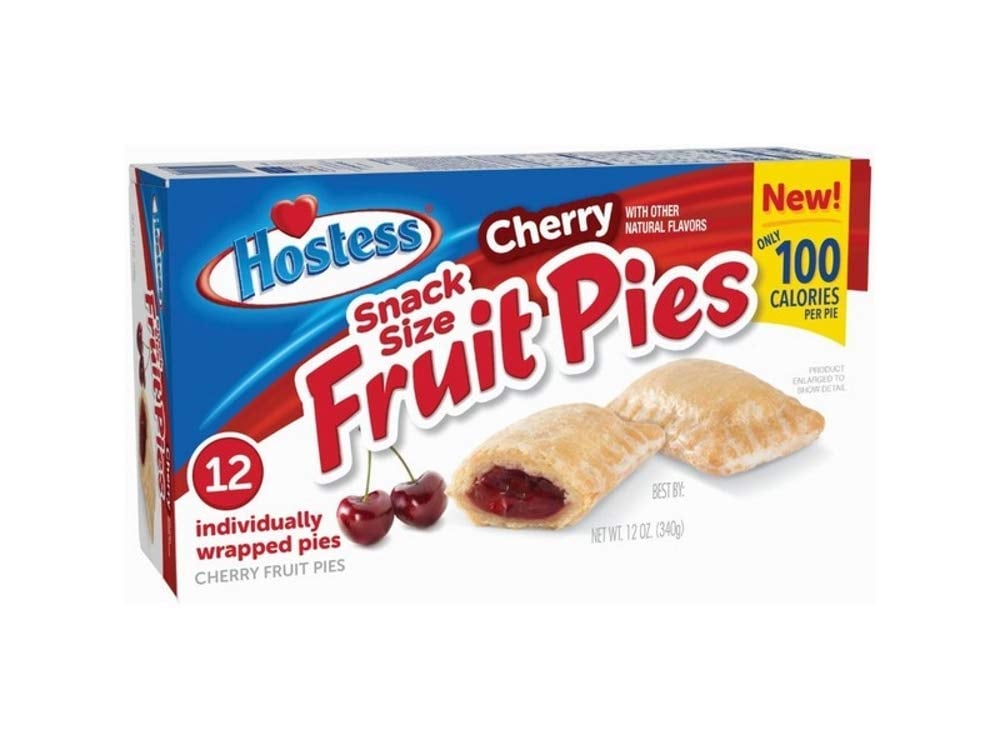 Landraiders are often replaced by small loaves of bread, with Chaos Landraiders being Raisin Bread because that’s plain evil. You see, there are a million delicious ways to fill in for your missing models. And at the cost of GW minis, it will take years of food proxies to get anywhere near the cost of those tasteless plastic models.

A Word of Warning

It can be all too easy to get used to eating your removed minis on the tabletop, and you may find yourself biting into plastics. Here’s a guide to the taste of models if you need this information for some reason.

Bare plastic models have no taste and are not even worth sucking on for something to do. 1/10 would not recommend.

Primed models have a rich flavor in the bitter spectrum. Like a hard-shelled candy, the layers of primer wear away over time, revealing a constant release of robust flavor. The down sides to this is that black primer will leave you with a dark tint to your mouth. Most judges will look down on that if you have a beauty pageant right after a Warhammer game where you’ve been licking miniatures. 4/10 not bad in a pinch. 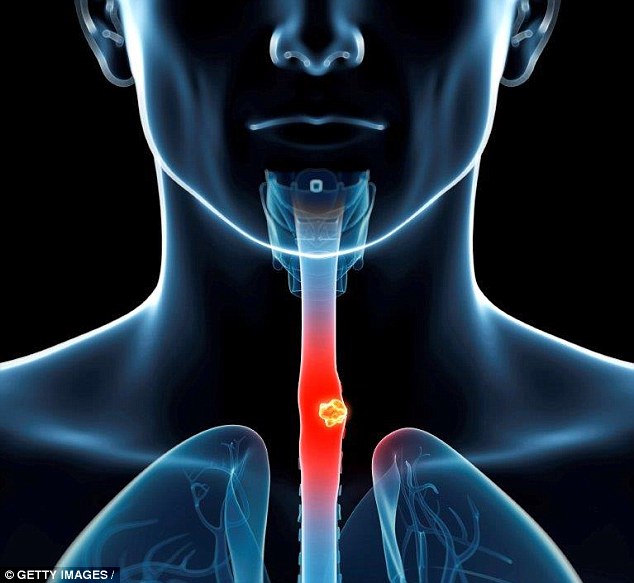 Fully painted models are a sheer delight to suck on. The washes give a tangy burst of flavor as they erode, revealing a silky citadel paint layer underneath. Citadel paints are creamy and smooth on the tongue and provide a range of experiences. The yellow to red spectrum tends to emit a taste similar to apples, while the whites and browns elicit a …

Are you really still reading this article? Why?

Do I really have to stand here and tell you not to put miniatures in your mouth? This article is off the rails. See ya next week.

What do you proxy for models?