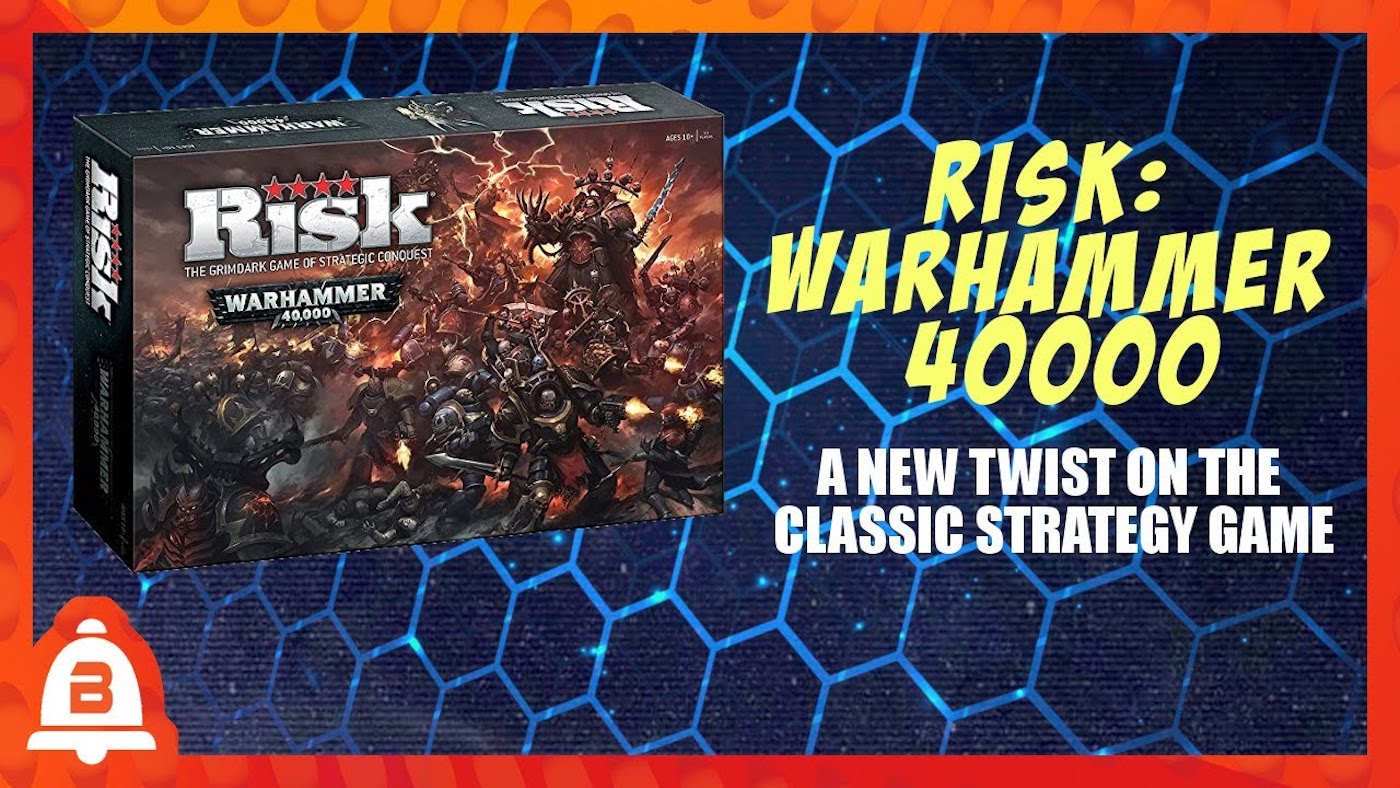 A well-deserved update to the classic game of strategic conquest brings it to the grimdark future of the Imperial Hive World of Vigilus.

Vigilus is positioned in the Imperium Nihilus, near the Eye of Terror. It remains a critical location, especially now with the opening of the Great Rift, as it serves as a key connection point between two halves of the Imperium. And so, all-out war has engulfed Vigilus as Ultramarines, Orks, Chaos Space Marines, Aeldari Craftworlds, and Genestealer Cults all seek to control the vital location.

Risk: Warhammer 40,000 is a competitive area-control strategy combat game with unique player powers. Unlike in classic Risk, players achieve victory by completing 3 objectives, although the game does offer the Total Domination game mode, which plays like the classic game. 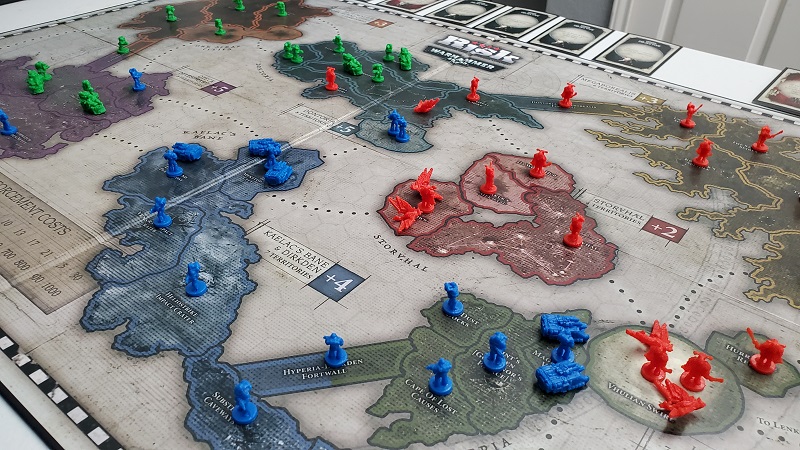 At the beginning of the game, players will randomly select 4 Minor Objectives and 4 Major Objectives to be available throughout the game. To win, players must complete any 3 of these objectives in any combination of Minor and/or Major. 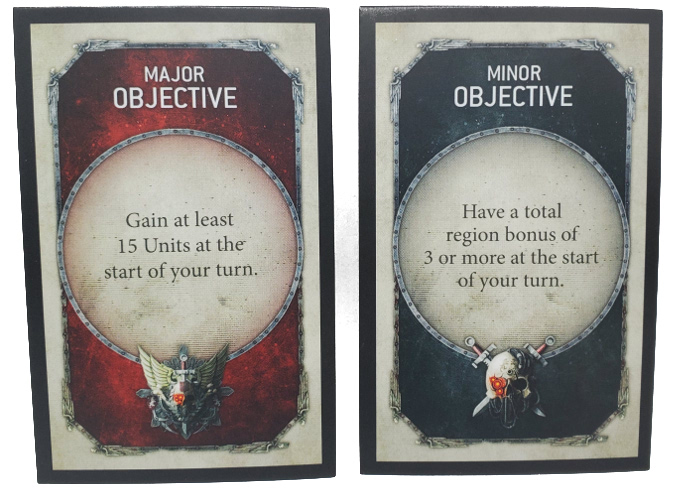 This means that each game will play out differently as the goals of the players can change so wildly between games and conquering territory only becomes an avenue by which they can complete those objectives, rather than the victory condition itself.

In addition to being the victory condition, completing Objectives also grants the player a Reward of equal rank, Minor or Major, which can be used once before discarding. 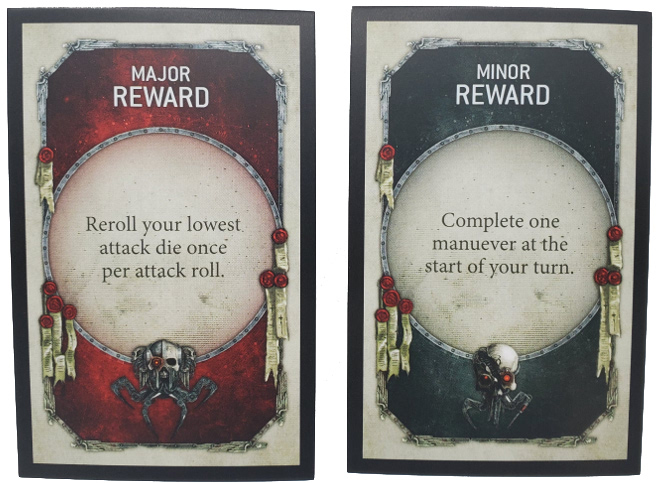 But this isn’t the only change Risk: Warhammer 40,000 brings. Each team has a Faction Leader, which can be deployed on the board, like any other army unit. These Leaders grant a bonus to the allied units in their region. 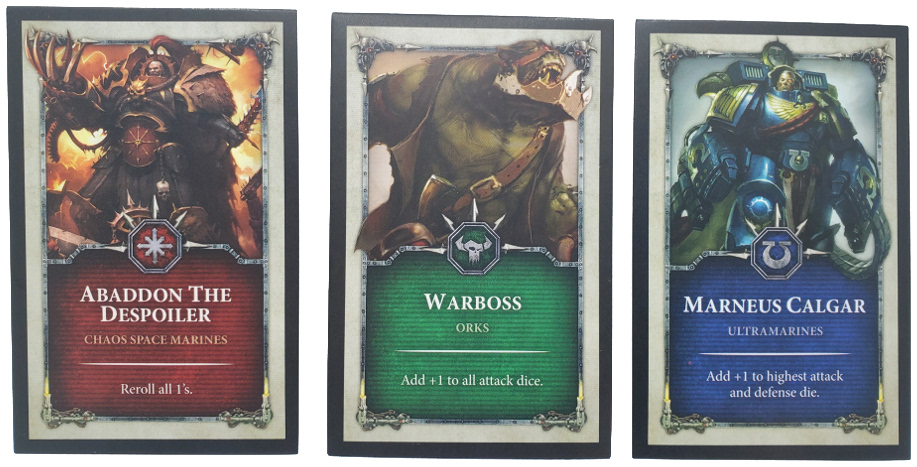 idk why it couldn’t be Ghaz 😠

Combat in Risk: WH40k works more or less just like it does in classic Risk. The attacker can attack with up to 3 armies at once, but the defender can only use 2 armies. This gives the attacker a huge advantage, pushing players to avoid attempting to stay defensive. Both players line up the dice in highest to lowest and compare the results. For each die pair, the lower roll loses an army, ties go to the defender.

If a player conquered at least one territory on their turn, they draw a Territory Card, which will have listed a specific amount of Throne Gelt the card is worth. At the start of their turn, a player can turn in these Territory cards gaining a number of armies based on how much Throne Gelt was turned in. 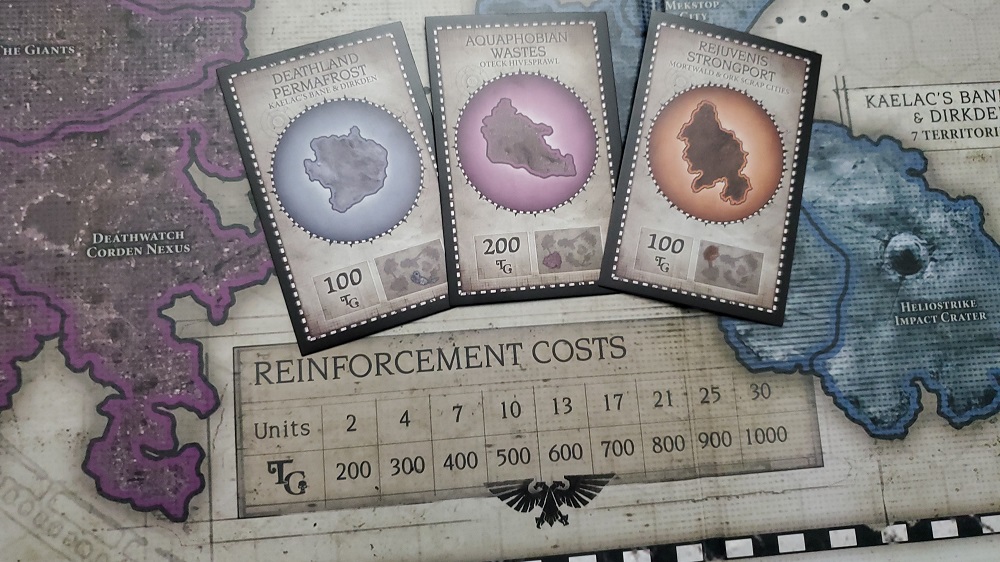 Once a player has collected 3 Objectives, they win the game and can use their control of Vigilus to send greeting cards across the galaxy faster, or something. I don’t know their plans. 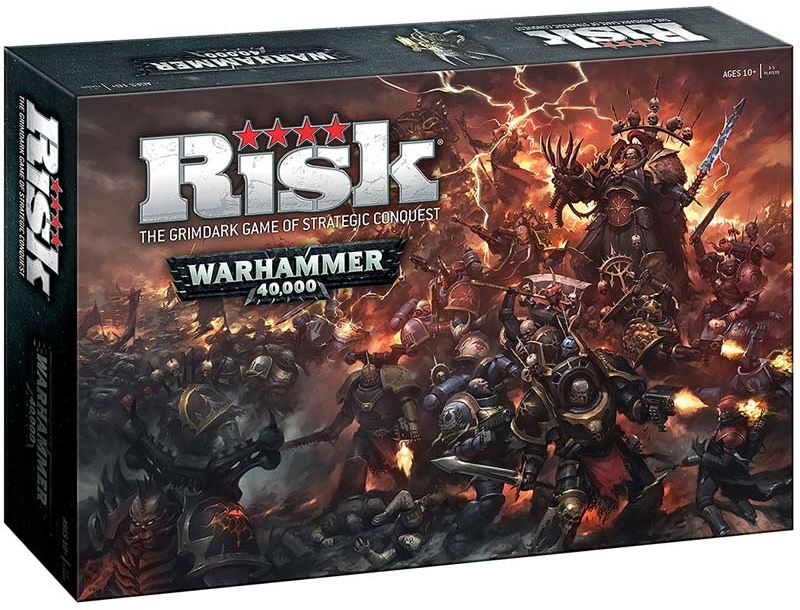 Battle with your favorite factions for control of the planet Vigilus in the Battle of the War of the Beasts. Take control of your faction and attempt to vanquish your foes across the unique planet map that has been customized for Warhammer fans. In this Risk game, custom sculpted units will allow you to control the key locations in your bid to rule the planet!

Author: Matt Sall
Matt has loved games of all kinds his whole life: board, video, war, roleplaying. He's worked as a writer for BoLS since 2017. He's worked as freelance editor for board game rulebooks and has designed many of his own games as well.
Advertisement
Board Games Games Workshop Review Rules Tabletop News USAopoly Videos Warhammer 40k
Advertisement 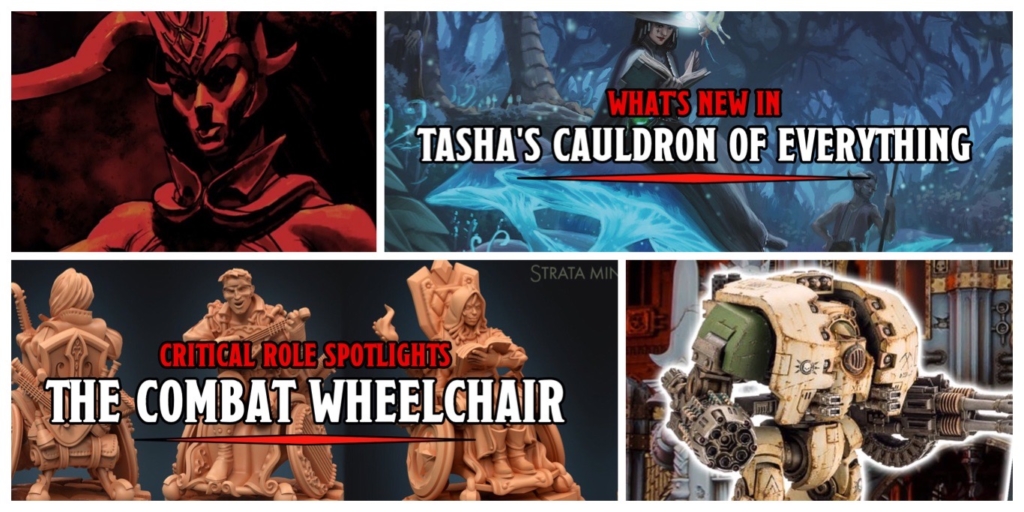