Call of Cthulhu is more popular than ever, making a big splash on places like Roll20 and now… Astral Tabletop. Check out the new Quickstart.

Just be warned, once you open up that file, there’s no turning back. You will be drawn into a world full of cosmic horror, creeping cultists, and eldritch mysteries begging to be… well, not solved, but…investigated. For better and worse. Call of Cthulhu, if you’re unfamiliar, is the RPG adaptation of Lovecraft’s Mythos, and it’s been a gaming staple for many an edition. Lately it’s been surging in popularity, at least as much as an RPG that isn’t D&D can surge, and that means it’s been taking the virtual tabletop world by storm.

Its latest appearance is on the Astral Virtual Tabletop, where the Quickstart Rules offer up an introductory scenario that is sure to appeal to any investigator looking to try their hand at answering Cthulhu’s Call. Check it out. 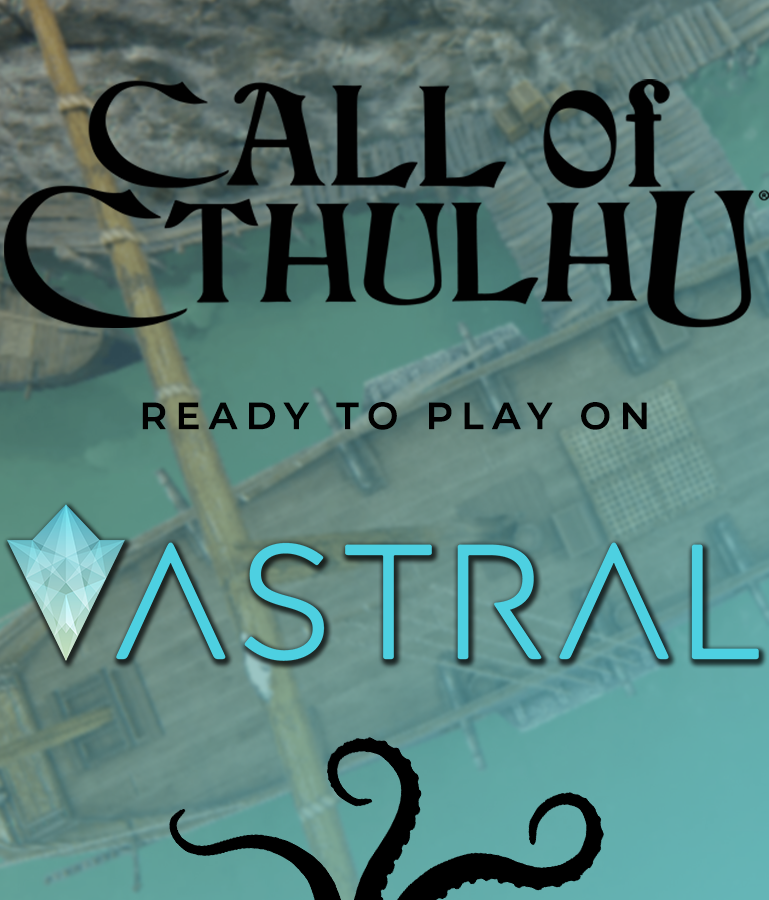 Astral TableTop is a Virtual Tabletop (VTT), partnered with DriveThruRPG. There’s a special demo experience for Call of Cthulhu, and now the Call of Cthulhu Quickstart is also available!

With Astral you can build custom maps; add sound, weather, and atmospheric effects; track combat; upload documents for any tabletop RPG ruleset. Astral’s combat manager and dice roller can be used on smartphones or tablets to enhance in-person game sessions. 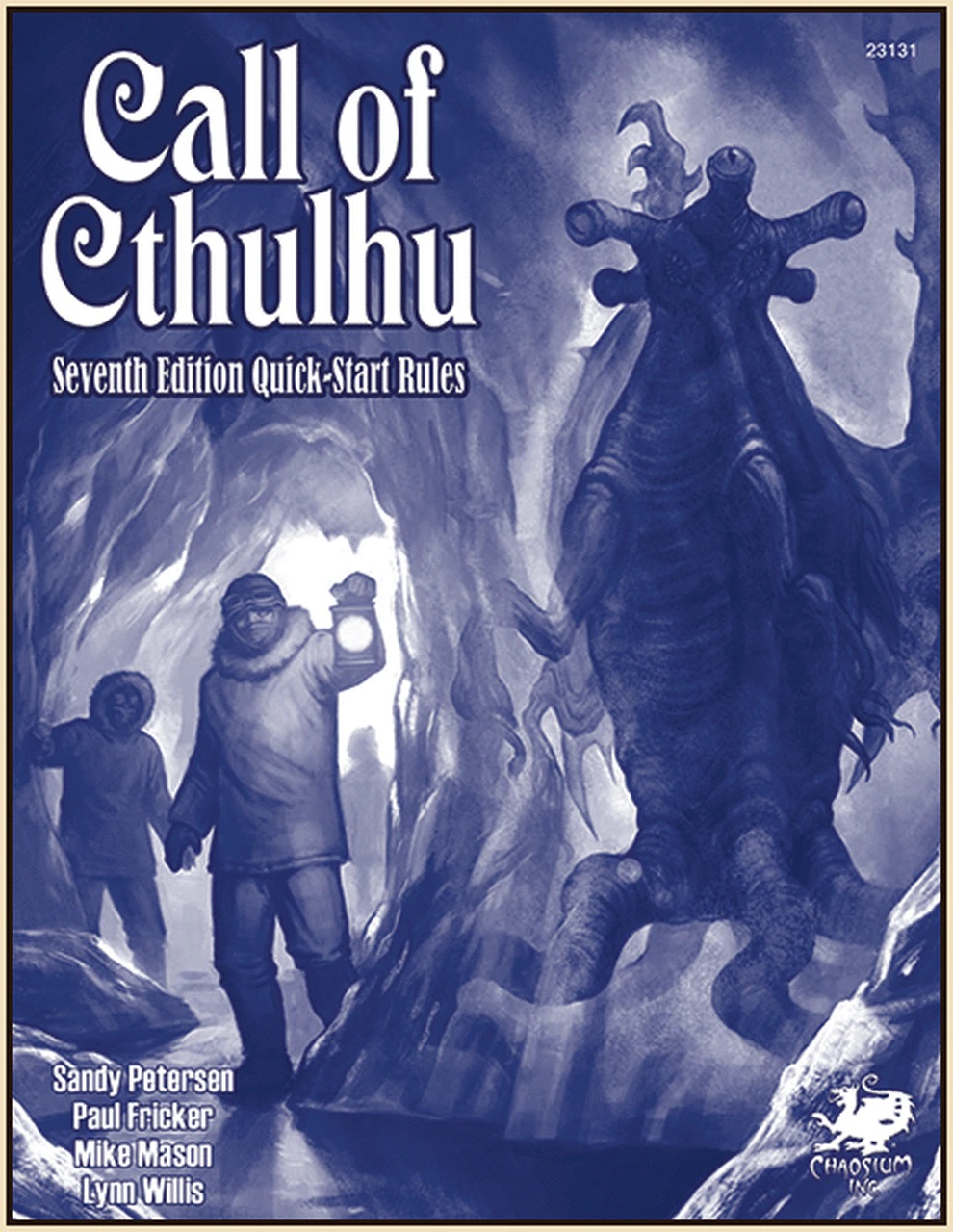 The Great Old Ones ruled the earth aeons before the rise of humankind. Originally they came from the gulfs of space and were cast down by even greater beings. Remains of their cyclopean cities and forbidden knowledge can still be found on remote islands in the Pacific, buried amid the shifting sands of vast deserts, and in the frigid recesses of the polar extremes. Now they sleep — some deep within the enveloping earth and others beneath the eternal sea, in the drowned city of R’lyeh, preserved in the waters by the spells of mighty Cthulhu. When the stars are right they will rise, and once again walk this Earth.

This book comprises a complete basic roleplaying game system, a framework of rules aimed at allowing players to enact a sort of improvisational radio theater—only without microphones—and with dice determining whe­ther the characters succeed or fail at what they attempt to do. In roleplaying games, one player takes on the role of the gamemaster (or Keeper, in Call of Cthulhu), while the other player(s) assume the roles of player characters (investigators, in Call of Cthulhu) in the game. The gamemaster also acts out the roles of characters who aren’t being guided by players: these are called non-player characters (NPCs).

From its origin, Call of Cthulhu was designed to be intuitive and easy to play. Character attributes follow a 3D6 curve, and the other Call of Cthulhu mechanics are even simpler. Virtually all rolls determining success or failure of a task are determined via the roll of percentile dice. This means that there’s less fiddling with dice of different types, and the concept of a percentile chance of success is extremely easy for beginners and experienced players to grasp.

Use this booklet to play Call of Cthulhu immediately, and to discover the improvements to the system. Games rules, an updated character sheet, and a classic adventure are included.