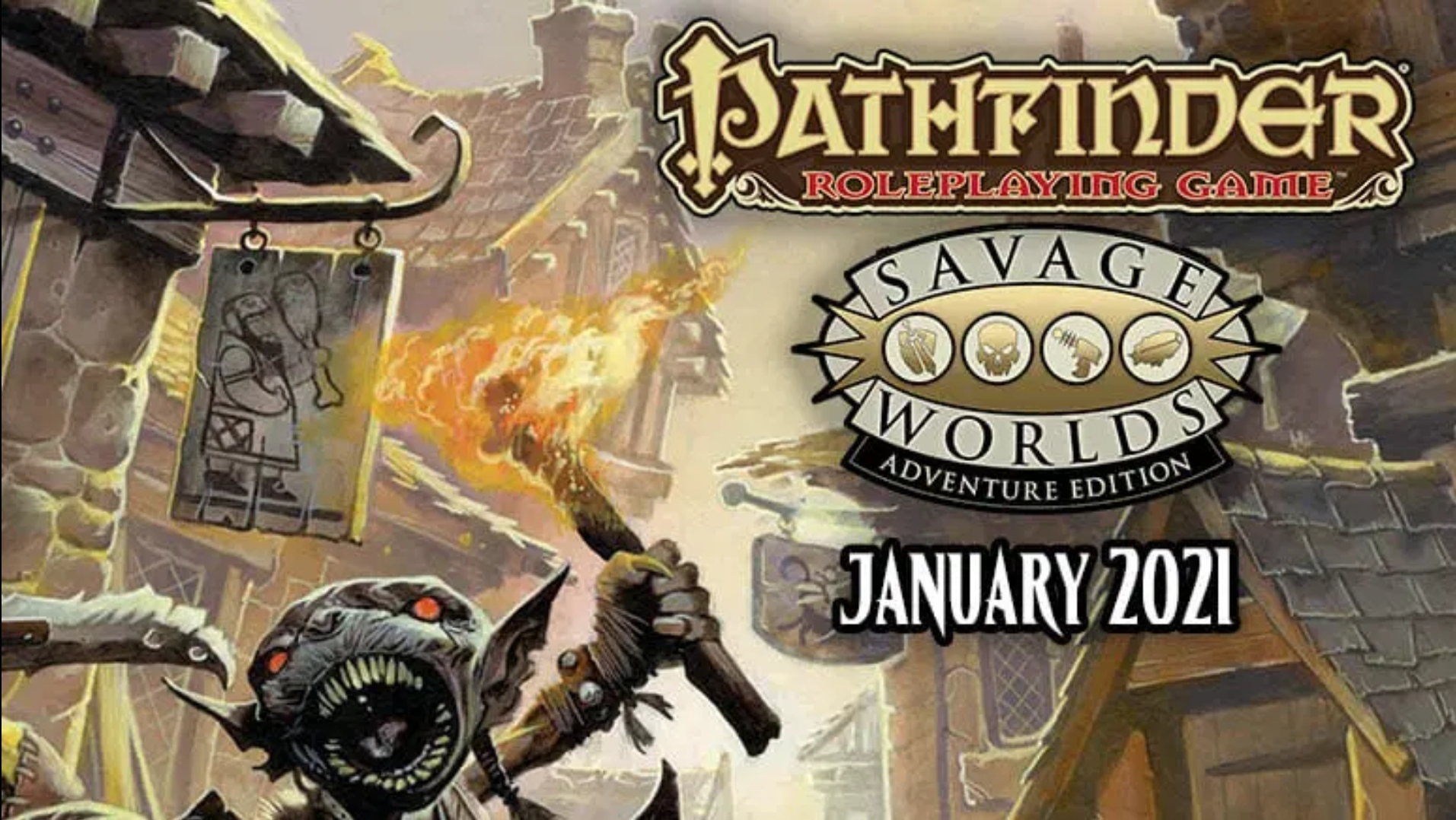 Pathfinder Adventure Paths, but with Savage World’s rules? Sounds like the greatest crossover since the Flintstones met the Jetsons.

Savage Worlds is a system for thrilling,, flexible adventure–it can support everything from swashbuckling heroes to fantasy adventures, to two-fisted action heroes armed with power armor and lasers. It’s one of a few universal systems that’s held out through the test of time. Recently, Savage Worlds has played hosts to Rifts… 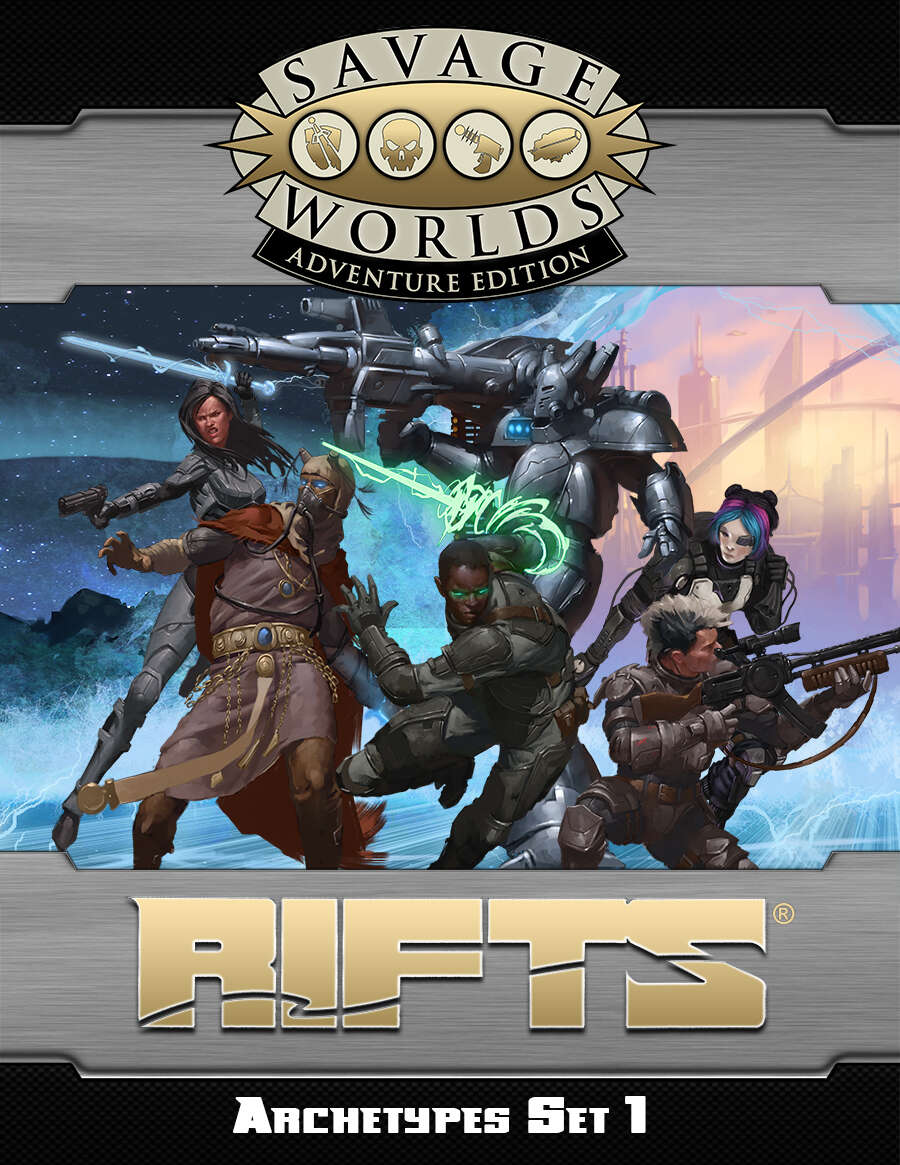 …but now, another popular RPG will be finding a new home in the Savage Worlds: Pathfinder. Announced just yesterday, Pinnacle Entertainment Group revealed that their newest book, coming in January, is set to explore the familiar paths of Golarion. 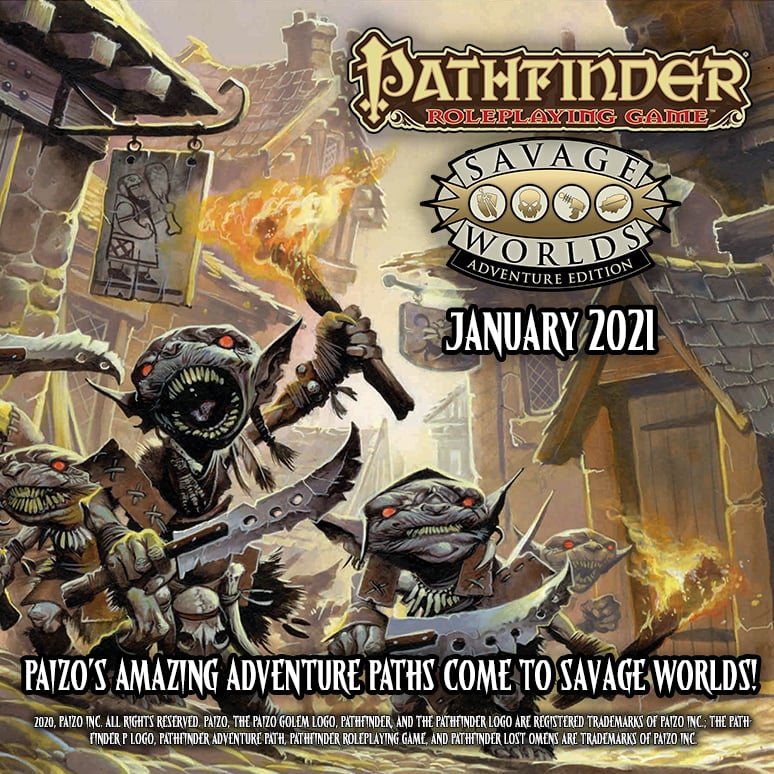 Today, Pinnacle Entertainment Group is INCREDIBLY thankful to our good friends at Paizo for letting us play in their amazing world of Golarion, setting of the phenomenally successful Pathfinder Roleplaying Game!

Following the incredible reception we had with Kevin Siembieda’s phenomenal world of Rifts®, we’re bringing Pathfinder’s fantastic Adventure Paths to the Savage Worlds™ system, starting with the best-selling Rise of the Runelords™!

Tune in to Pinnacle’s social media for more information between now and the Kickstarter! #SavagePathfinder #WorldsCollide

Be sure and look for this amazing crossover come January!

Author: J.R. Zambrano
Bell of Lost Souls Staff Writer and DM, J.R. covers RPGs of all stripes and on occasion eats sandwiches. You can ask him about either at [email protected]
Advertisement
Paizo Pathfinder RPGs Savage Worlds
Advertisement

D&D: Five Weapons Due For A Comeback 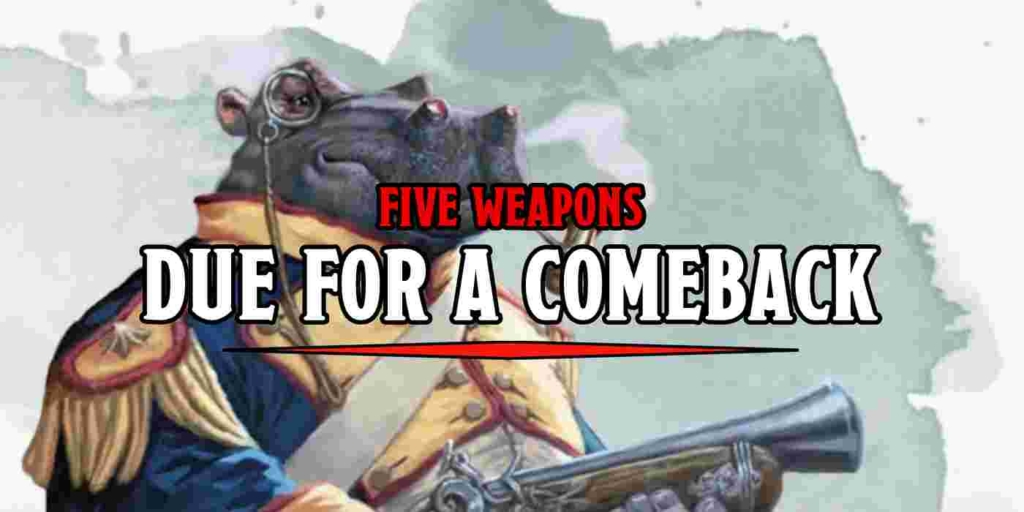