‘Aliens’ Expansions Add A Ton Of Customization and Replayability 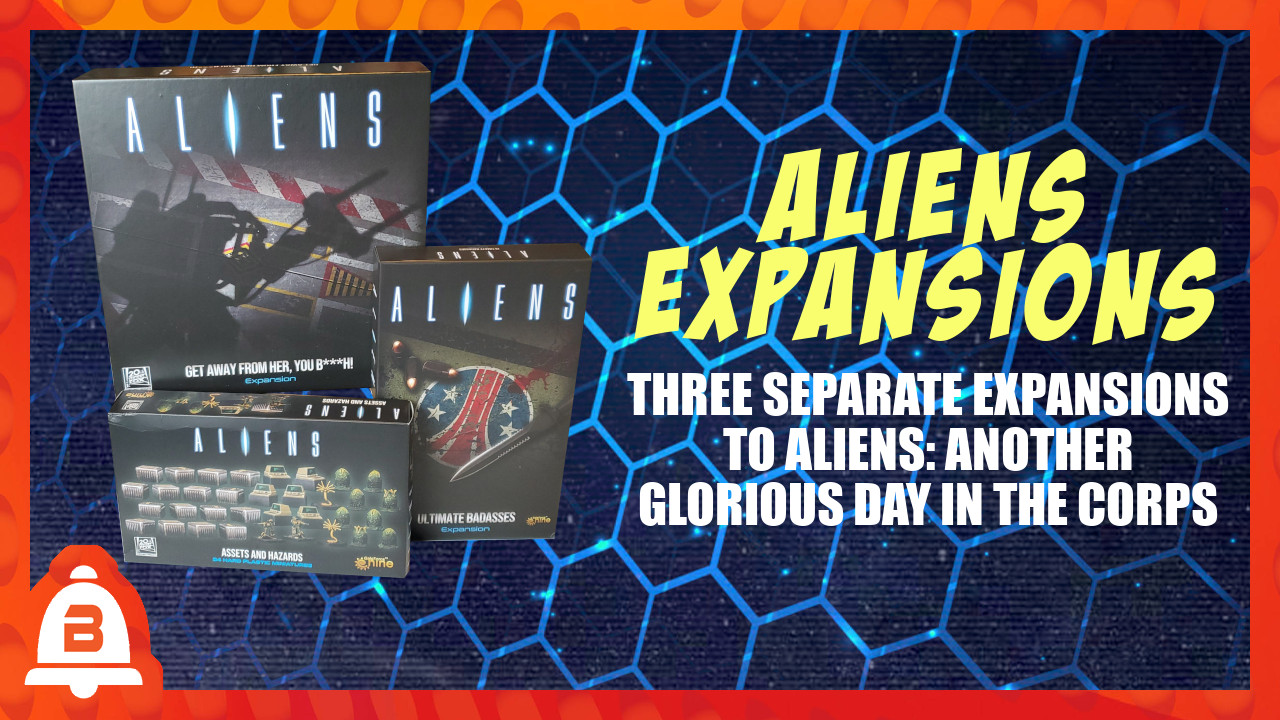 Once you know all the ins and outs of a mission-based game, it can get stale. But with these expansions, you’ll find new ways to play every session.

It can be tough sometimes for a game to really nail it with its expansions. But trust me when I say that Aliens: Another Day in the Corps does just that. We are reviewing 3 expansions today and each of them brings something totally great to the game as a whole.

This miniatures pack doesn’t add any new mechanics to the core game but instead replaces most of the game’s tokens with full miniatures. It’s shocking how much difference this can make in the tone of a game when it pops this much. Not only that, it makes it so much easier to see at a glance where the various assets and hazards are. Especially in the larger missions (which we’ll get to in a bit), it really helps the flow of the game when everything is this much easier to see at a glance. 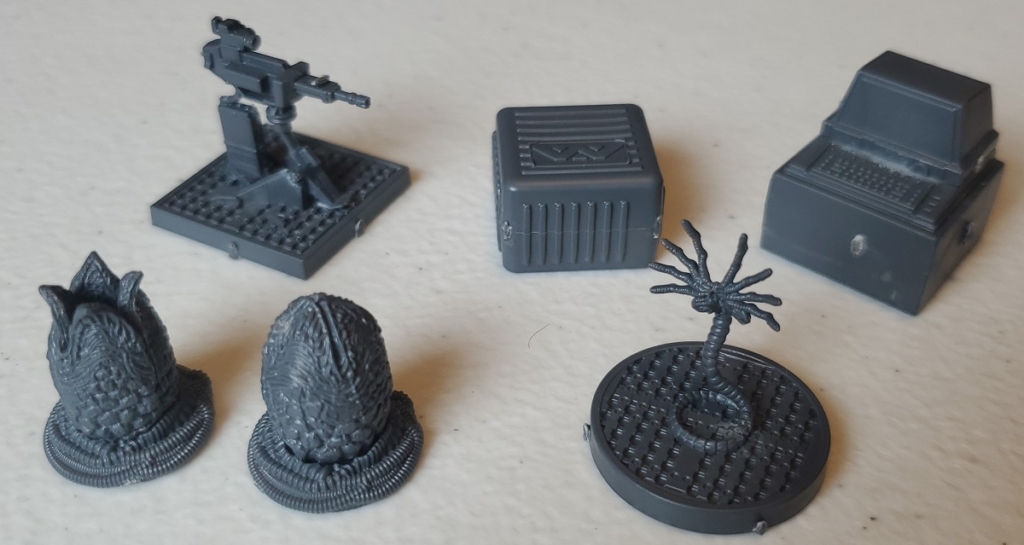 Ultimate Badasses is the small box expansion and offers two main things: 6 new characters to play as and Experience Path cards. Each new character, of course, has their own unique abilities and stats but that’s not the real draw of adding new characters. In the base game, every character is used in every game, even if there aren’t enough players for them. So, with the addition of new characters, players now get to customize their fireteam. They still use 6 characters per mission, but now get to mix and match how they want their team to operate. Picking the characters that best suit their playstyle.

But that’s not even the most customizable part of this expansion. The Experience Path cards offer 9 different upgrades each character can gain, with 3 levels within each path. I absolutely love this. I’m a huge fan of any mechanic which lets you fine-tune your gameplay to suit your style and the Experience Path cards, and the entire expansion, do a fantastic job of letting you do just that. 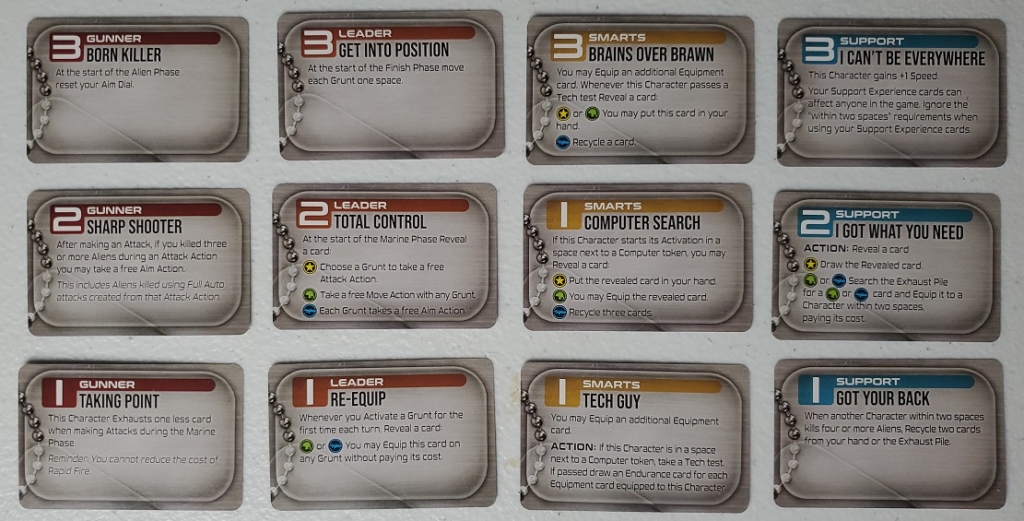 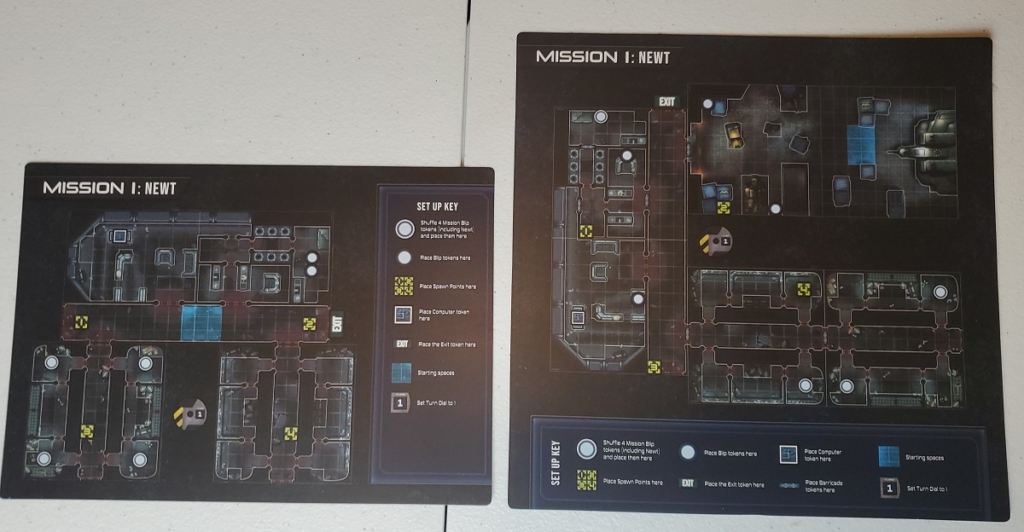 Also included are a bunch of side missions, like the APC Chase mission which uses the APC board and requires players to each run one of the stations on the vehicle in order to keep everything running smoothly. 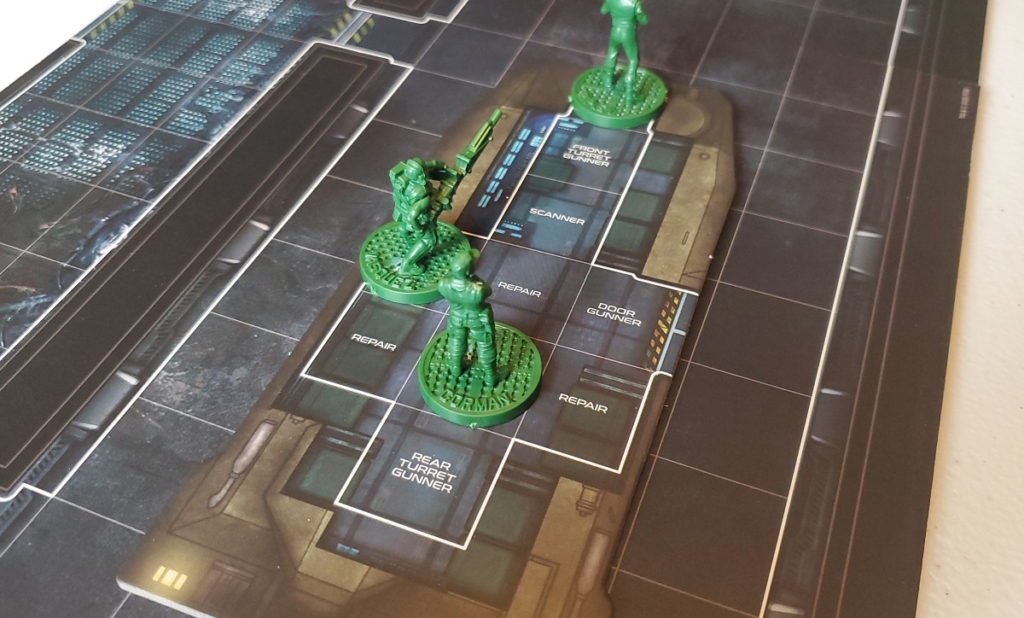 The highlight for most will be the inclusion of the Alien Queen and the Power Loader, so players can play out the iconic scene for which the expansion is named. The Power Loader uses an overlay token that is placed on top of the player’s character card to replace their stats with the vastly improves stats of the Loader. 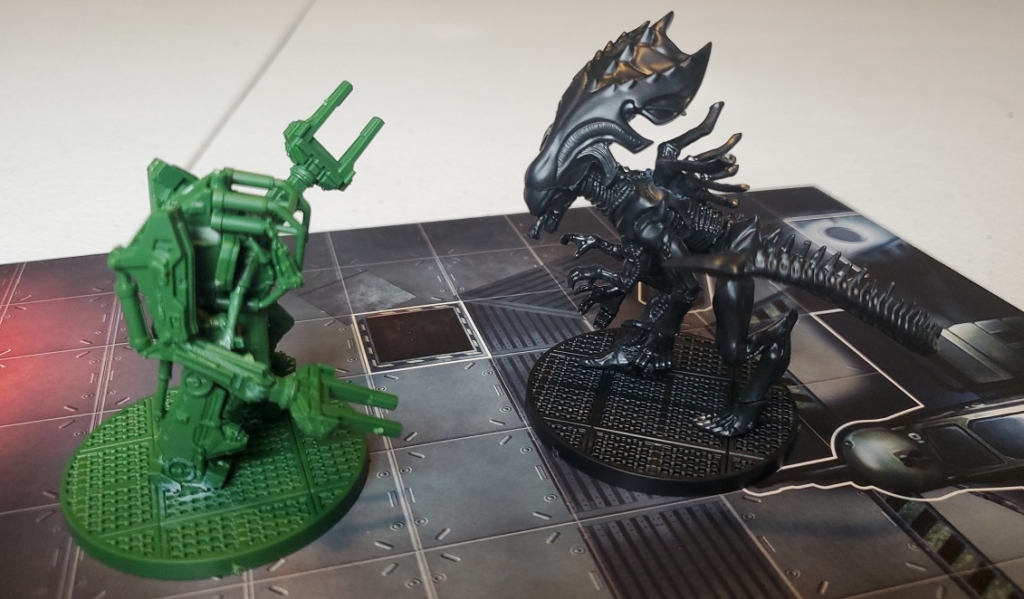 But the biggest addition to the game is the ability to play as the aliens! The alien player uses the Hivemind deck to guide the habits of the aliens and has a few Willpower Actions to push them a little bit further. This adds a really great level of asymmetrical gameplay (my second favorite game mechanic) which is exactly what a game like this needs. 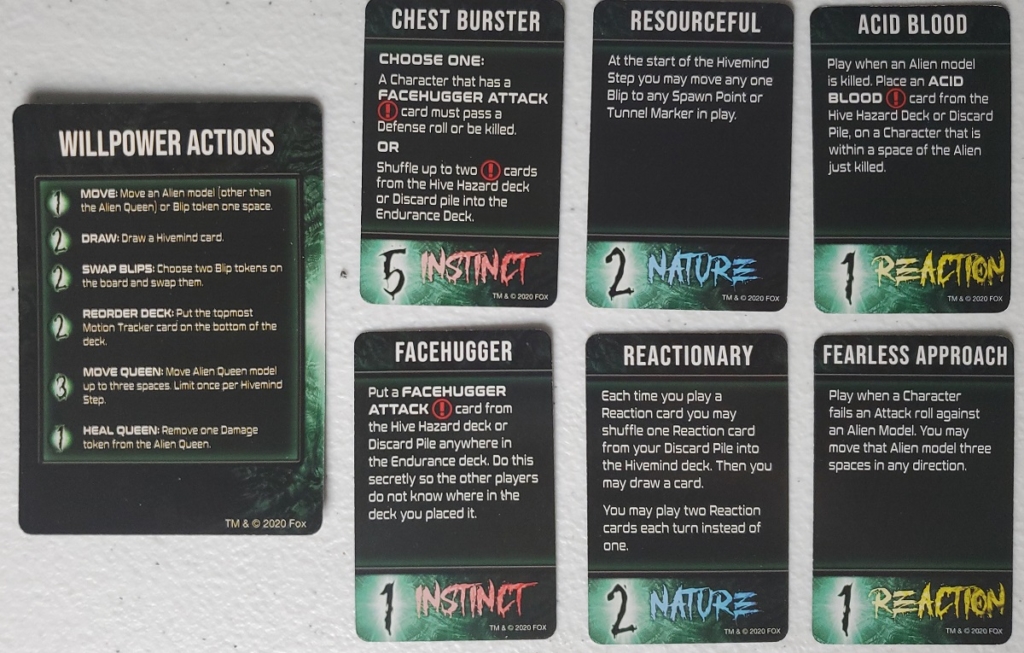 Overall, each of these expansions adds something great to the game as a whole. If I had to recommend which one to get first, I would say Ultimate Badasses. I absolutely love how much it allows you to tweak the game to your flavor in such a small box. But they are all absolutely great additions to Aliens: Another Glorious Day in the Corps. 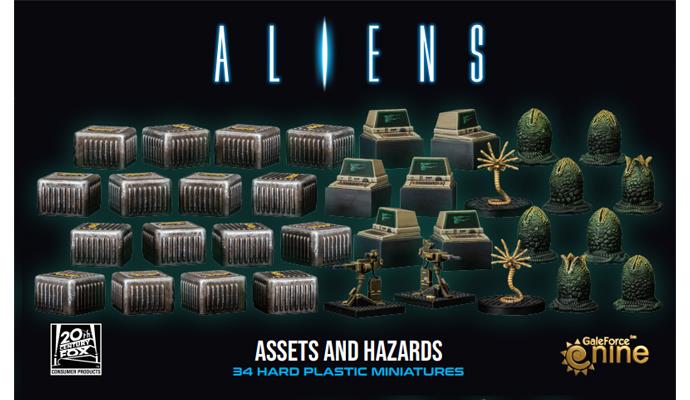 Additional minis from Aliens: Another Glorious Day in the Corps and expansions have landed in store. Boost the hive with Alien warriors, or assemble Ripley in her Iconic power loader with the Sulaco Survivors & more. Perfect for painters, collectors, or to enhance your table-top roleplaying experience. 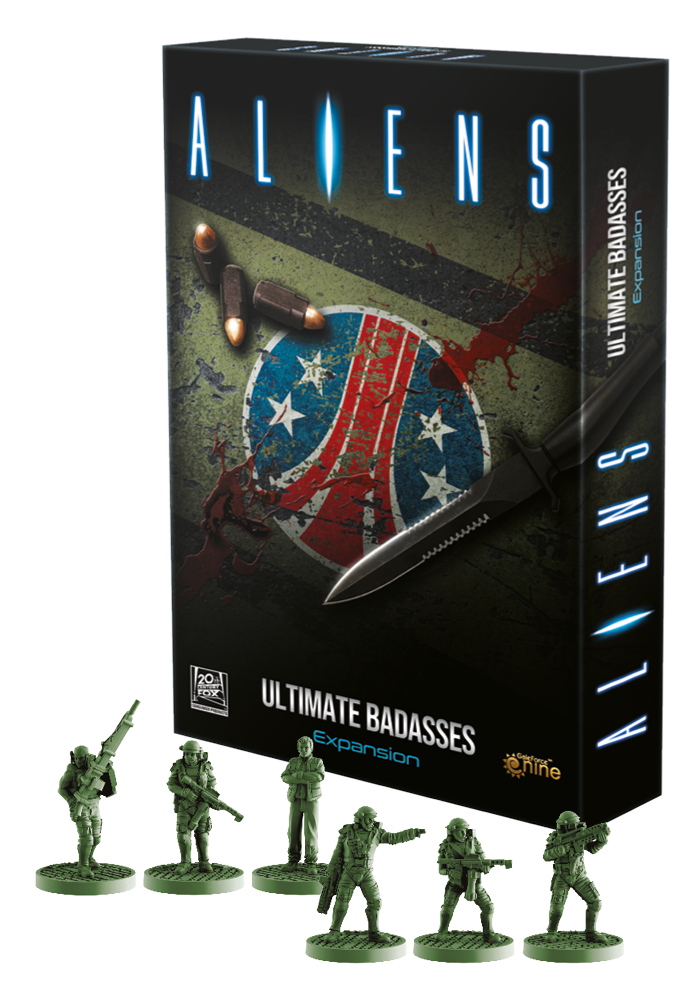 Aliens: Ultimate Badasses Expansion adds more characters for you to field, as well as Experience cards that add more depth to your Characters. This expansion is not a stand alone game. You need a copy of Aliens: Another Glorious Day In The Corps to use this expansion. 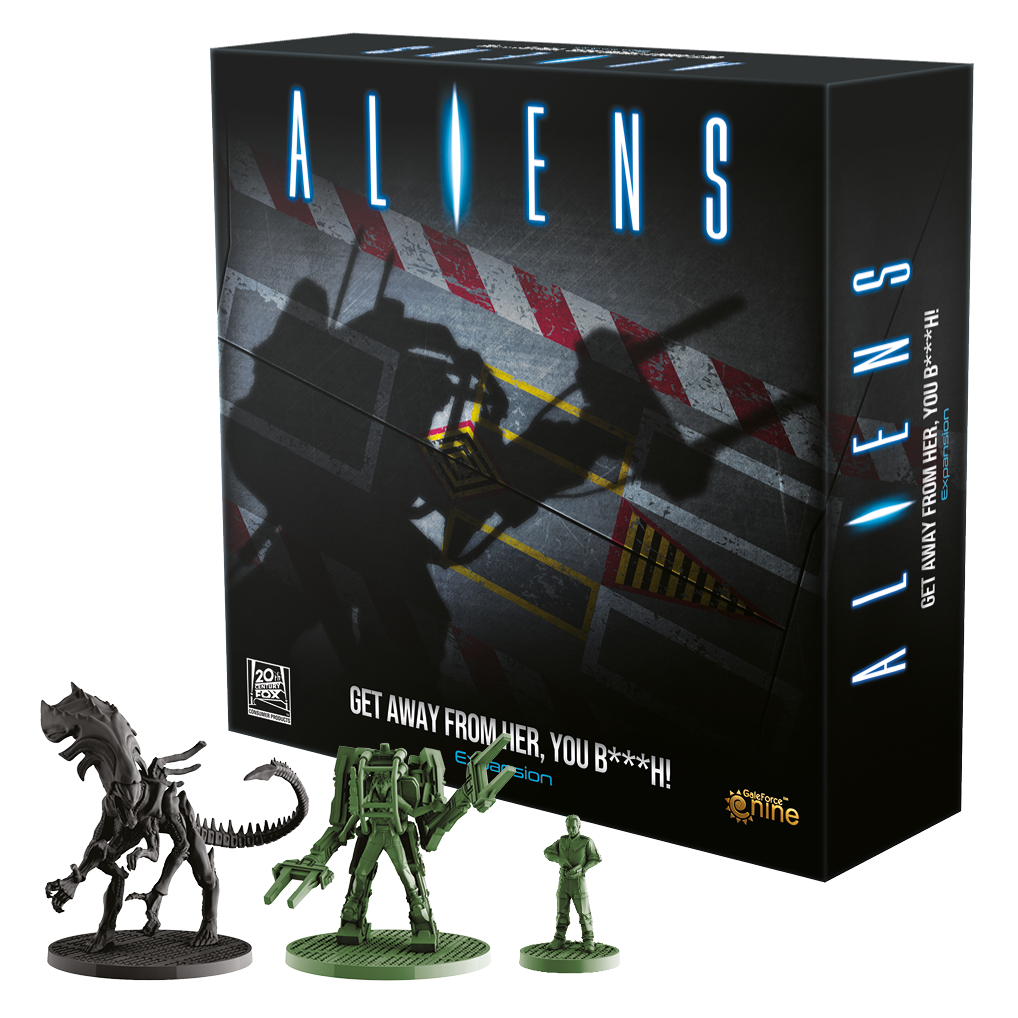 Aliens: Get Away From Her, You B***h! expands the Campaign to five expanded Missions and adds five new Bug Hunt Missions, two of which feature the Alien Queen. It also allows one player to play as the Alien Hive, giving you another way to play Campaign and Bug Hunt Missions. This expansion is not a stand alone game. You will need copy of the Aliens: Another Glorious Day in the Corps to use this expansion.

Author: Matt Sall
Matt has loved games of all kinds his whole life: board, video, war, roleplaying. He's worked as a writer for BoLS since 2017. He's worked as freelance editor for board game rulebooks and has designed many of his own games as well.
Advertisement
Gale Force 9 Miniatures Rules Tabletop News Videos
Advertisement 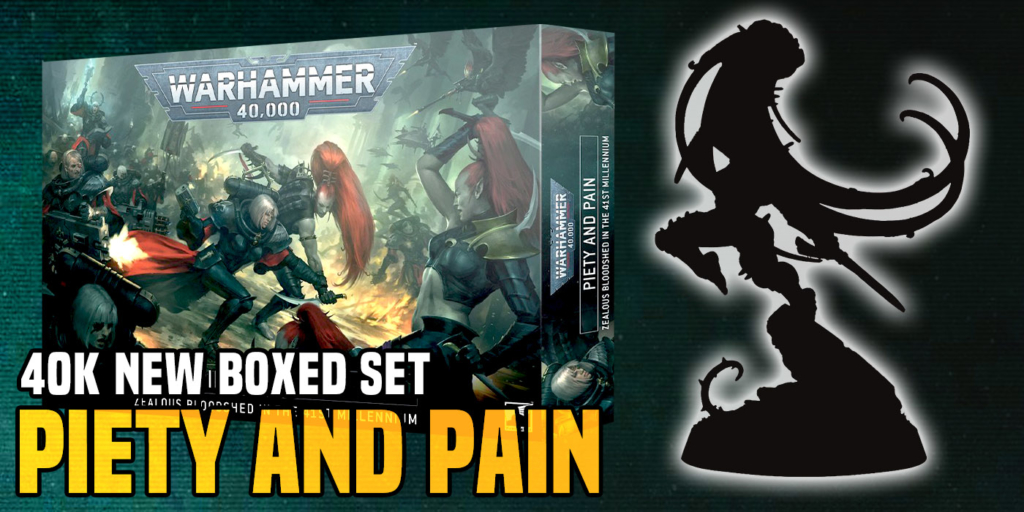