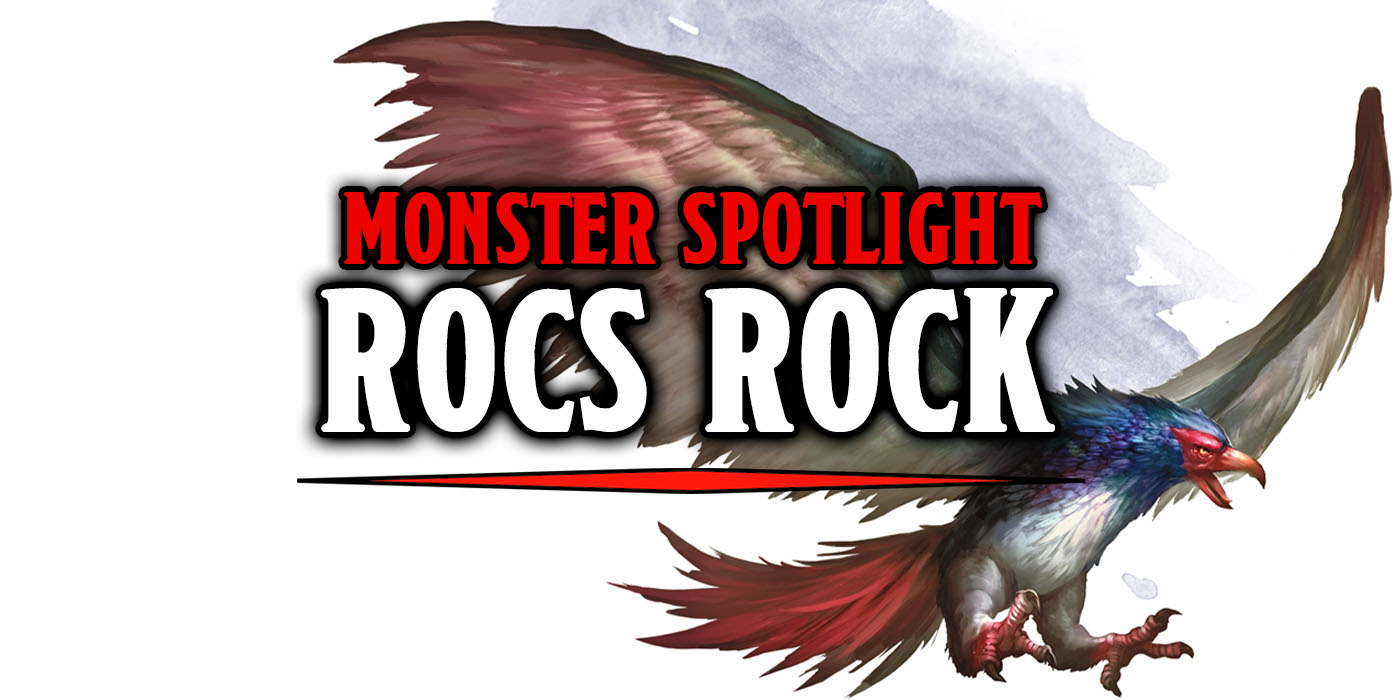 If you see an eagle’s silhouette in the sky look twice, it could be the massive roc hunting for a delicious horse, cow, or adventurer to bring to its nest. 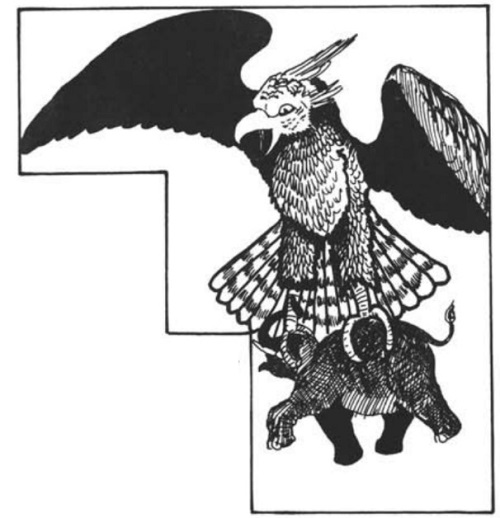 Rocs start out pretty simple. In the same way that pseudodragons are red dragons but a lot smaller and less scary, rocs are basically eagles. But gigantic. And terrifying. They hunt large creatures like cattle, horses, and elephants as if they were bunnies but can also use a beak strike to inflict damage. They also aren’t terribly interested in treasure and have an average animal’s intelligence. Meaning that for most average sized adventurers, unless a roc flies off with your horse, you’re probably not big enough to be in much danger of being eaten. And if a Roc does fly off with your horse….. maybe just get a new horse. 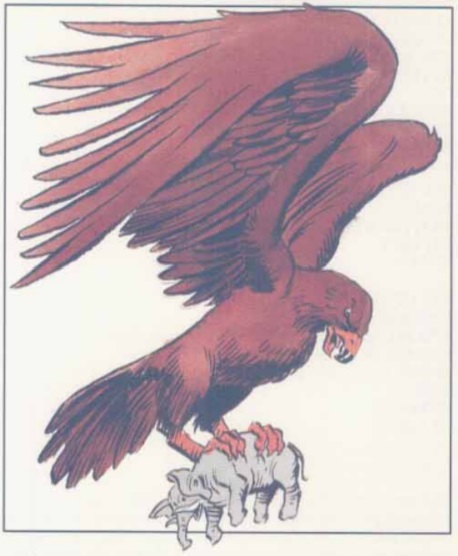 Your adventurer may not be a roc’s first choice in food, but if you do find yourself attacked by one it’s good to know that they can grab you and a friend (one for each foot), has a 65% chance of pinning your arms to your side making melee and magic impossible, and will drop whatever it’s carrying if its hit points are lowered by a quarter. Also, sometimes giants tame rocs. But a good-aligned giant won’t let rocs hunt in civilizations or steal the livestock therein. 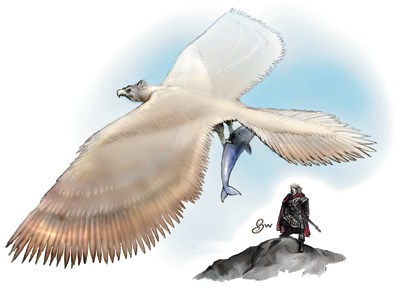 According to the 3.5 Monster Manual, rocs will attack any medium or larger creature that seems edible while hunting. While humans are technically medium and therefore in danger at the whims of your DM, it’s likely the Roc would still be more interested in your horse. You’re more of a snack for a creature with an eighty foot wingspan. An amuse-bouche. They also, unsurprisingly, have a +4 racial bonus on spot checks.

4E rocs are a smidgen different from the predecessors in hunting tactics. Instead of carrying their prey back to their series of tree-nests, they’ll drop it on the ground a short distance away from where they snatched it, and dive in for a finishing bite attack. They will also usually consider a troublesome meal too much effort, and flee if injured unless they’re starving. Roc eggs weigh a hundred pounds and are worth 10,000 gold, but they are also dangerous and difficult to procure, so few people try to collect them. 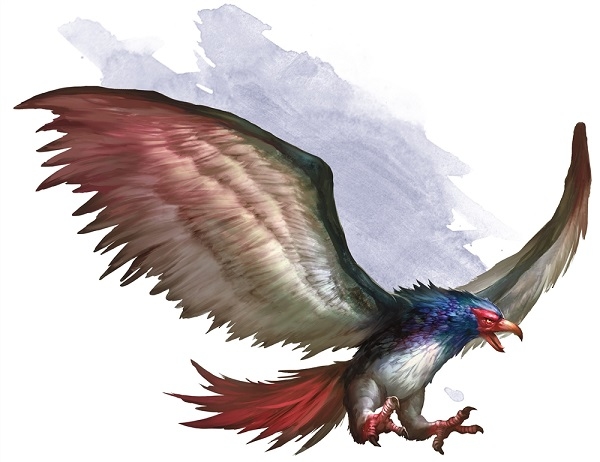 In the before-times, rocs would fight dragons for dominance of the skies. Now, they are by and large solitary creatures, living alone and mating infrequently to create human height eggs. They can attack with both their beak and talons in one move, and until they’re close enough to really see, their silhouette may make them look like much smaller and more common birds. But rest assured, they’re giant and scary as heck.

Have you encountered a roc? Would you consider climbing into a roc nest for an egg and the sweet sweet payout it would provide? If a roc stole your horse would you go after it, or walk to the next town and buy a new horse? Let us know in the comments! 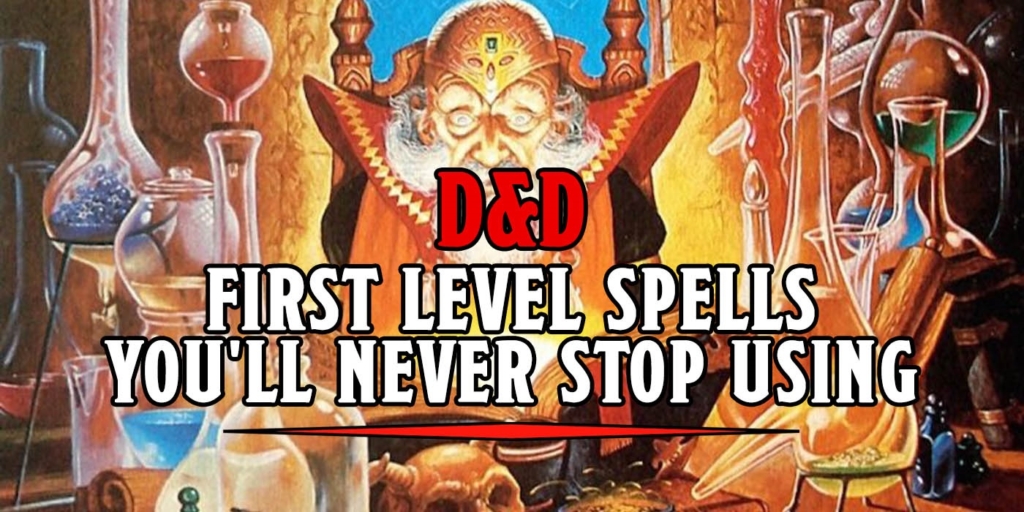