An alien crash lands in a small Colorado town and takes on the identity of Doctor Harry Vanderspeigle – and he has one mission: kill all humans. While adapting to his new situation, he’s pulled into the lives of the people around him and contends with the predicament of whether or not our species is worth saving. Along with life’s mysteries like when is it appropriate to make the Law & Order noise.

A sneak peek at the first seven minutes of the pilot…

This looks like a lot of fun and Tudyk is perfect for this ‘fish out of water’ role. 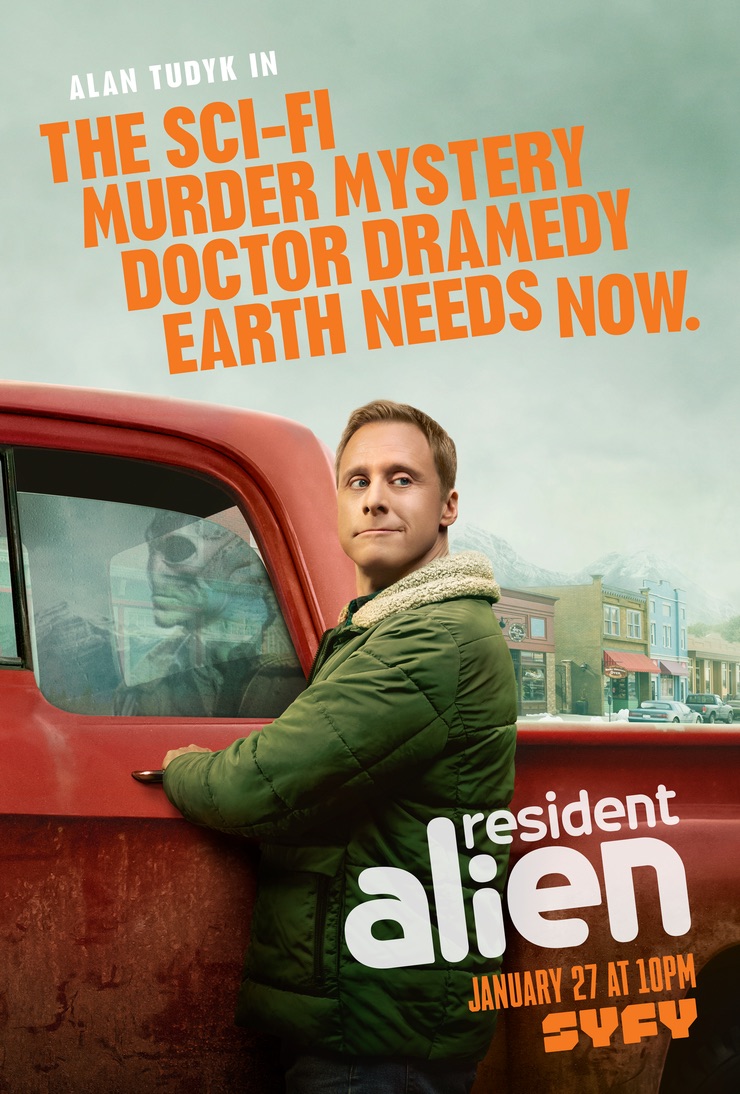 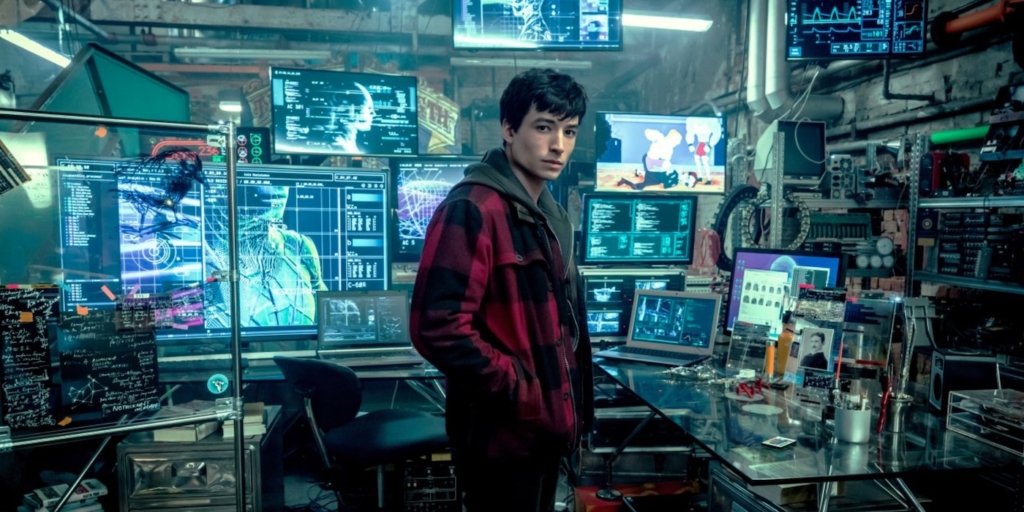