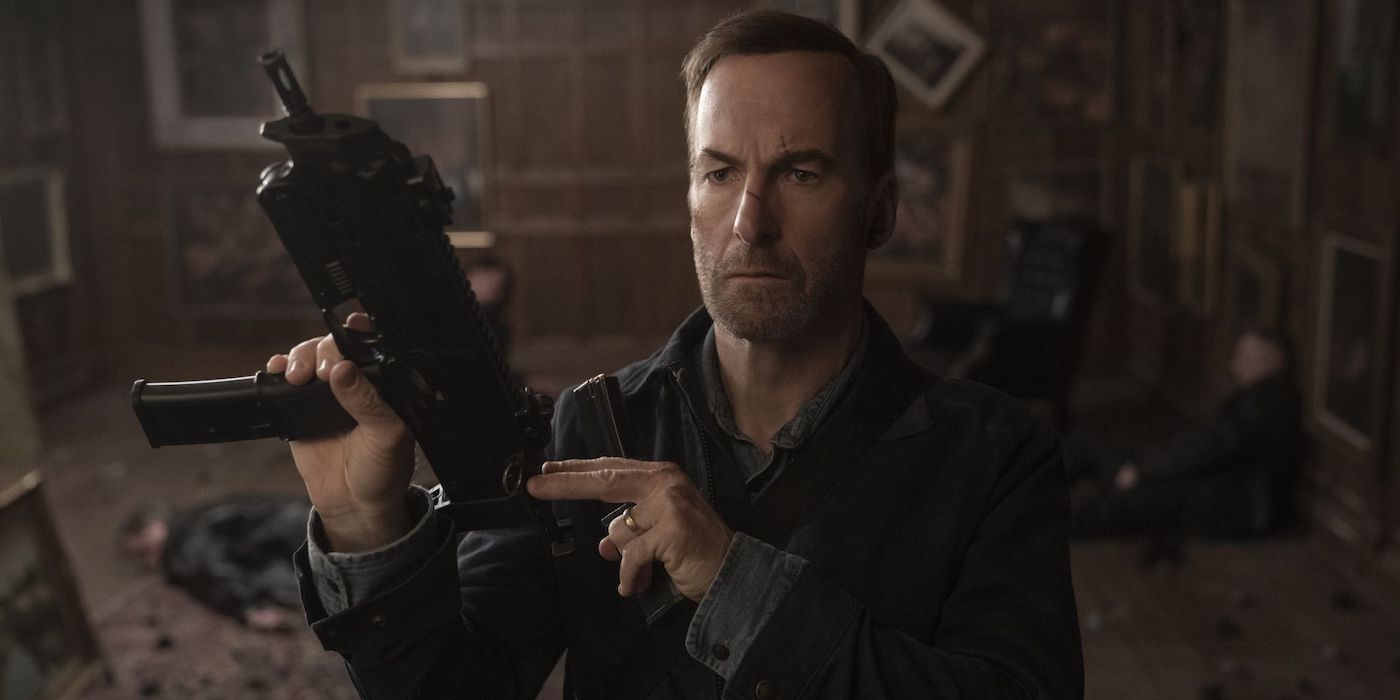 This is one nobody you don’t want to screw with.

Bob Odenkirk is great. I can’t say no to good fight scenes, gun battles, and car chases – all peppered with one-liners. I’m in.

Hutch Mansell, an underestimated and overlooked dad and husband, taking life’s indignities on the chin and never pushing back. A nobody. When two thieves break into his suburban home one night, Hutch declines to defend himself or his family, hoping to prevent serious violence. His teenage son, Blake, is disappointed in him and his wife, Becca, seems to pull only further away. The aftermath of the incident strikes a match to Hutch’s long-simmering rage, triggering dormant instincts and propelling him on a brutal path that will surface dark secrets and lethal skills. In a barrage of fists, gunfire, and squealing tires, Hutch must save his family from a dangerous adversary —and ensure that he will never be underestimated as a nobody again. 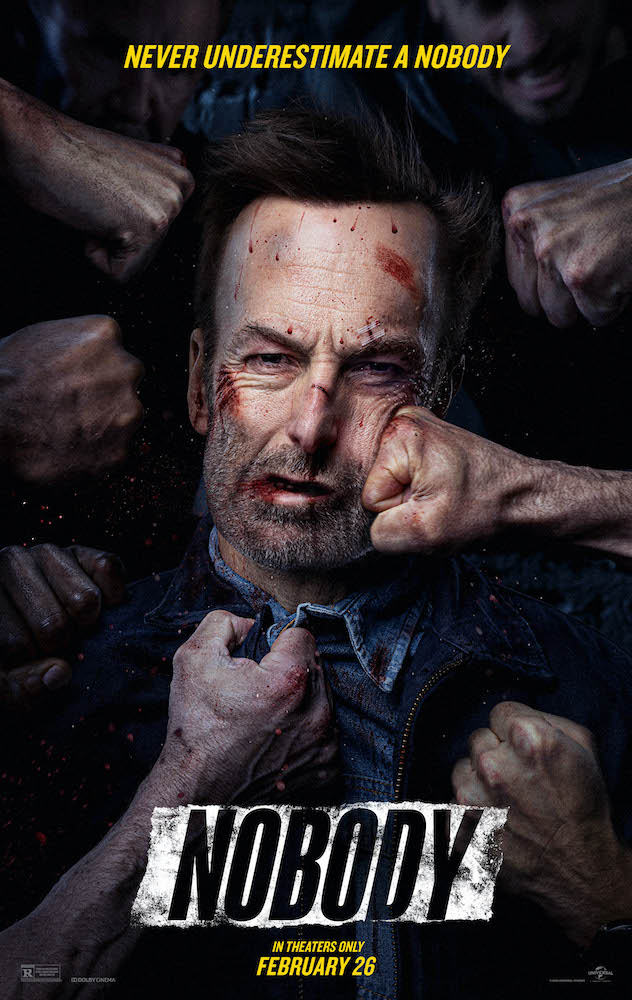