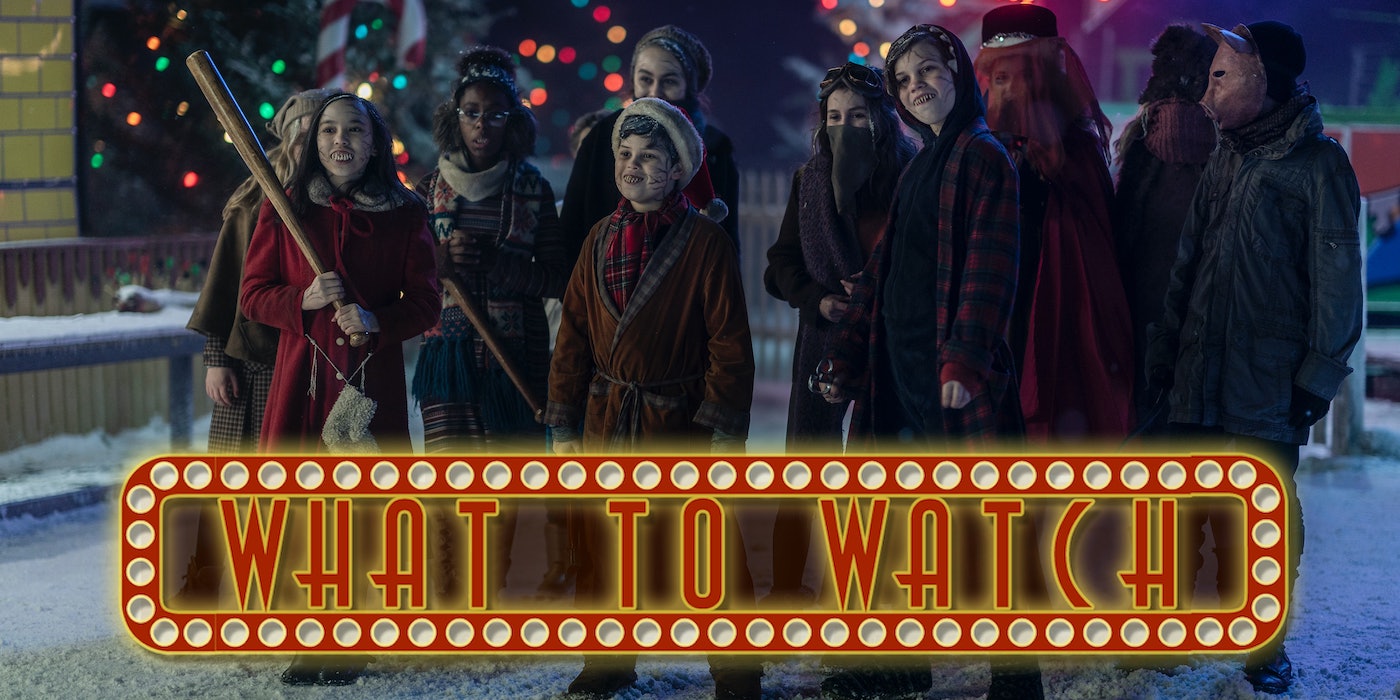 Breach – December 18th
Starring Bruce Willis, Rachel Nichols, and Thomas Jane
An action-packed, Sci-fi thriller. Fleeing a devastating plague on Earth, an interstellar ark comes under attack from a new threat; a shape-shifting alien force intent on slaughtering what is left of humanity.

Hunter Hunter – December 18th
Starring Devon Sawa, Camille Sullivan, and Summer H. Howell
… follows a family living in the remote wilderness earning a living as fur trappers. Joseph Mersault, his wife Anne, and their daughter Renée struggle to make ends meet and think their traps are being hunted by the return of a rogue wolf.

Skylines – December 18th
Starring Lindsey Morgan, Rhona Mitra, and James Cosmo
When a virus threatens to turn earth-dwelling friendly alien hybrids against humans, Captain Rose Corley must lead a team of elite soldiers on a mission to the alien’s world in order to save what’s left of humanity. 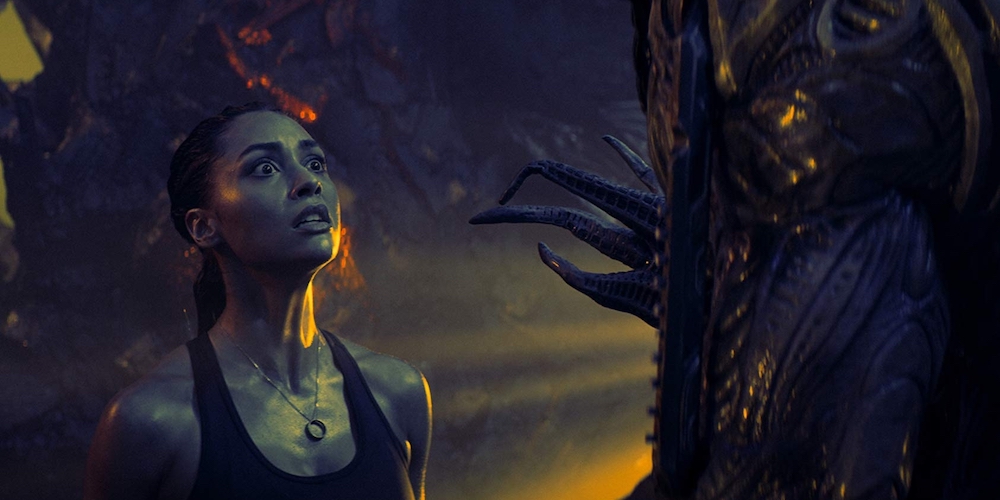