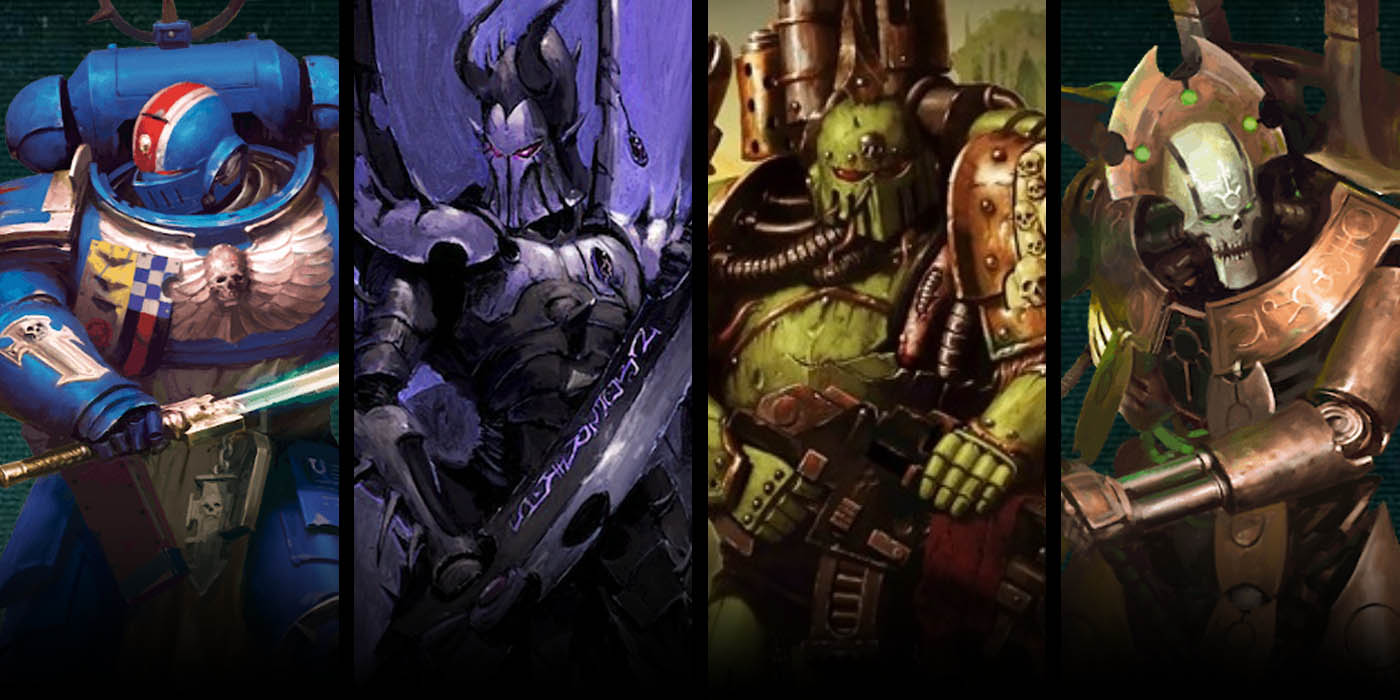 202 is coming to an end (FINALLY) and since 9th Edition launched 6 months ago, the miniatures have been rapid-firing out of warehouses and into out locked down hands. While things were fast and furious a couple month’s back it has slowed to a crawl as the holiday season approaches.  We know the next few codexes and it’s time to take a look at what we can still expect.

Back in September GW was holding about 40 new units that had been announced for the Space Marine and Necron ranges, but not releases. We figured there was no way all of these could be knocked out in time and it looks like that has come to pass. Here we sit with the end of the year in sight and we have some new recently revealed minis to add to the list. 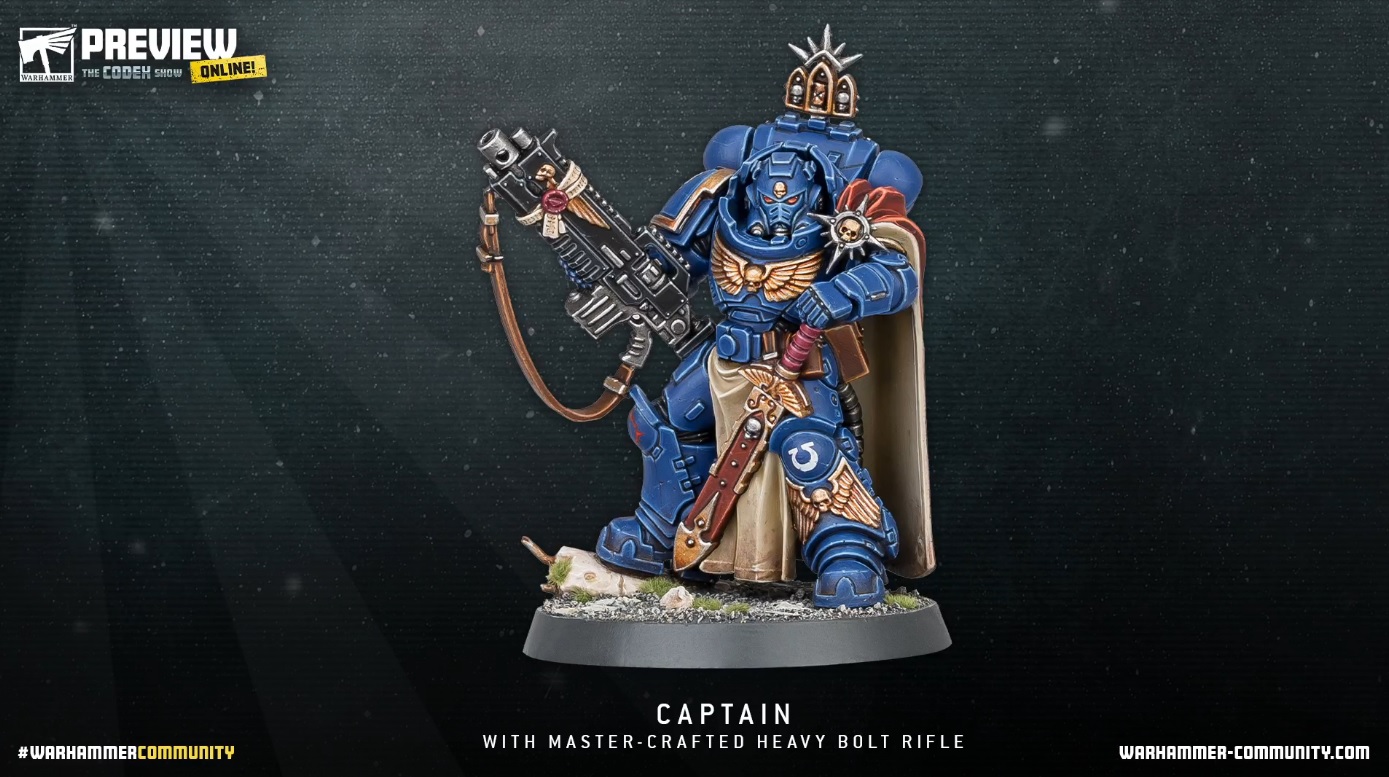 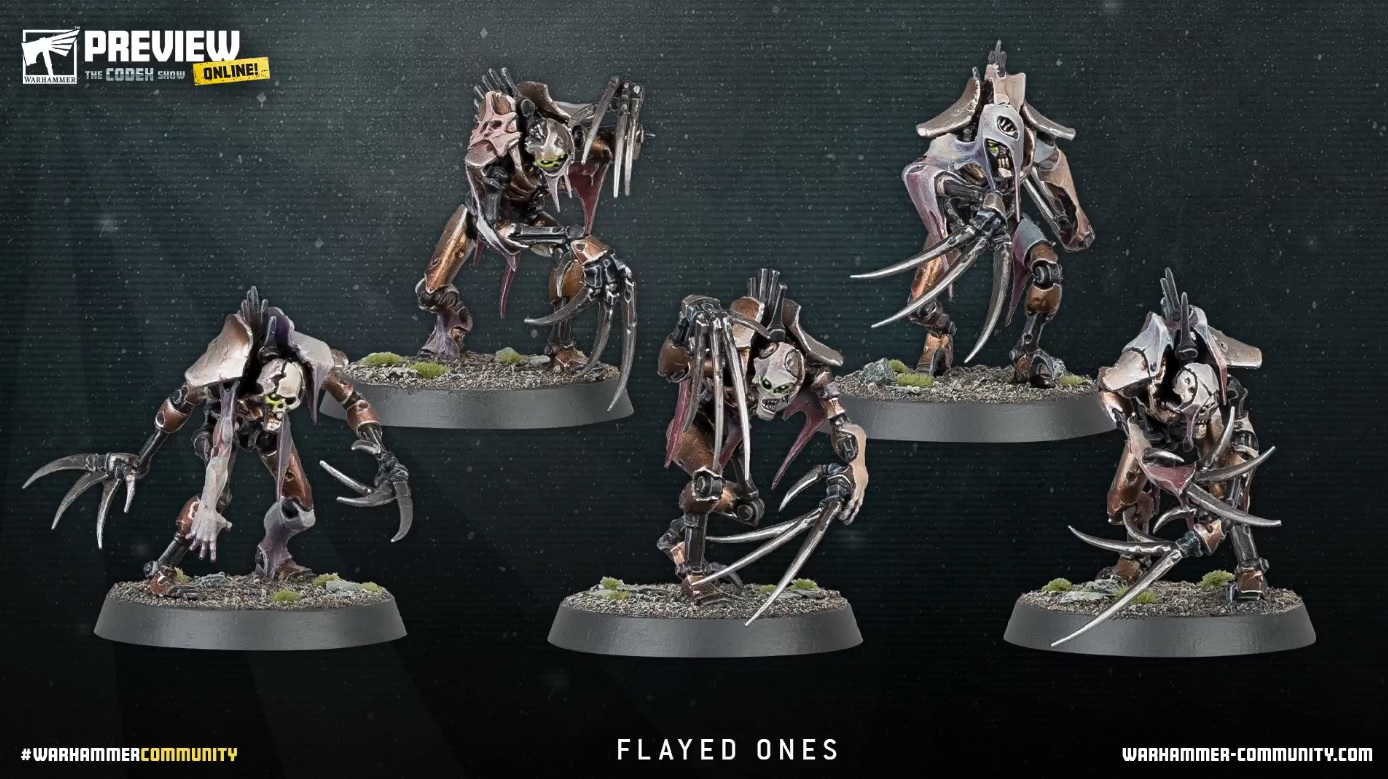 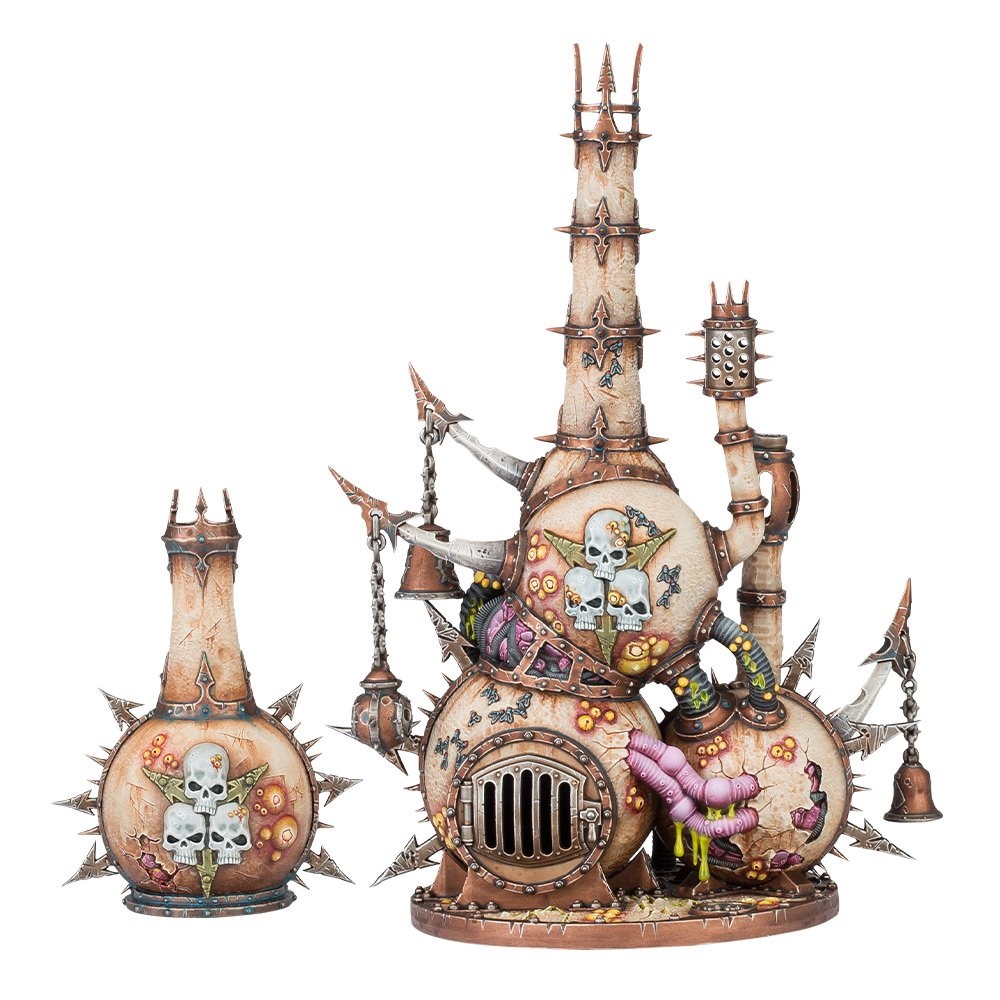 So let’s break these down. I expect the remaining kits (focussed on shooting and speed) to accompany Dark Angels in a one-week release window. That fits like a glove. On the Necrons, I think we will get a one-week splash release in a few months out of the blue. GW has done this in the past with really large new ranges, to break up the costs for a faction’s players over time. Death Guard have an all plastic range already and it’s possible that we may get very few new releases aside from the terrain piece. I am personally most curious about the Drukhari. They got Incubi and Drayzar in Psychic Awakening, but they have a LOT of Finecast scattered throughout the range. I think a lot could be knocked out by an HQ retinue set with all the oddballs on a single sprue and for crying out loud, PLEASE do something about the Mandrakes… 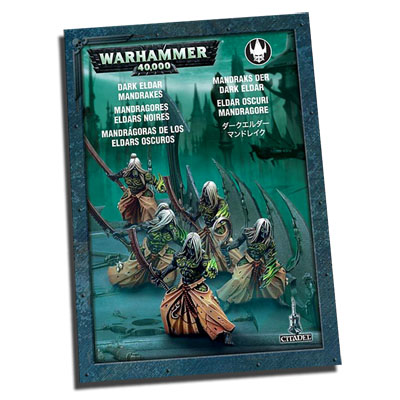 I Hear That Train A’comin…

As if these last units aren’t enough, I expect GW to crank things up as we head into the new year, so the 40K train is just getting up to speed. Whatever caused the product limitations this last month will end and GW will be anxious to make up for lost time.

Which unreleased kits are you most waiting for (it’s Heavy Intercessors isn’t it?) 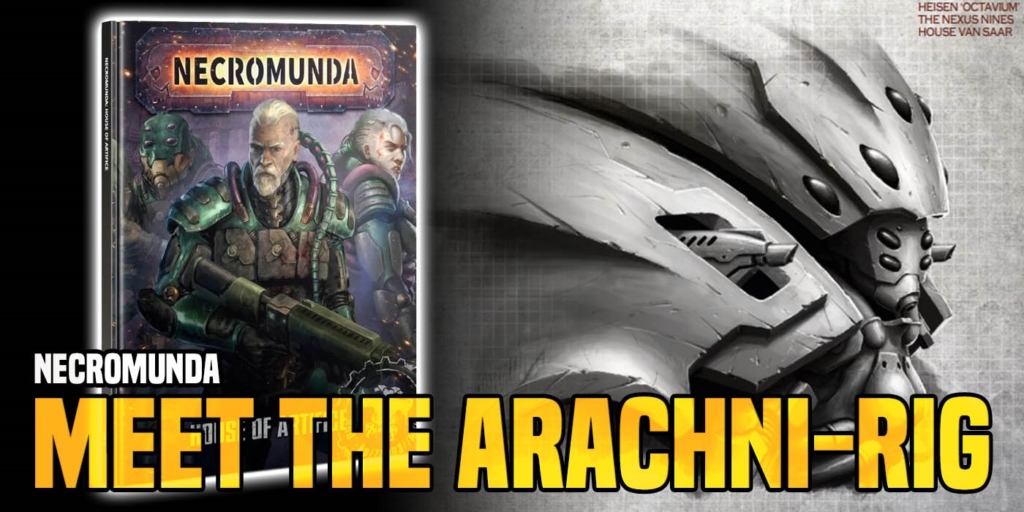