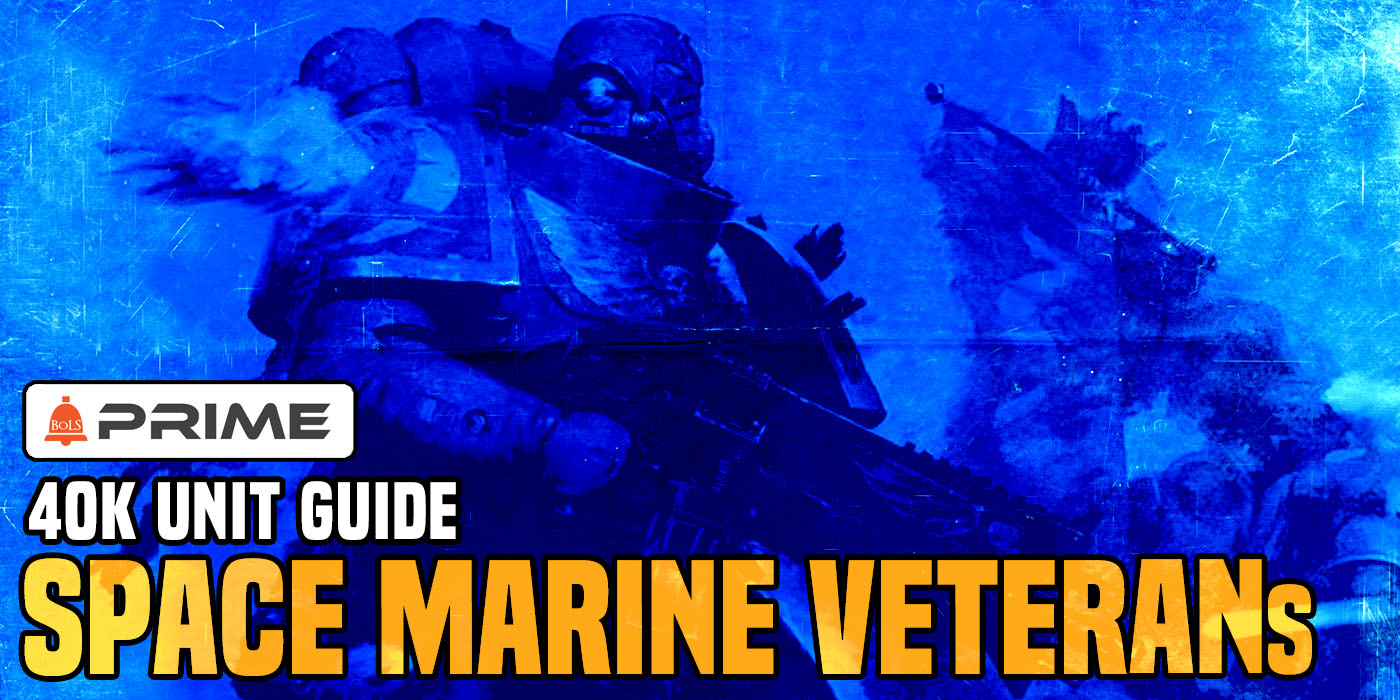 If you haven't heard, Space Marines have a brand new Codex with a truly staggering amount of units. Such a massive roster (and that's just the units in the main codex) can be overwhelming. Luckily Marines are overall a fairly forgiving army. Still, skill is required to make an excellent list. We looked at Marine HQs and Troops, and some elites today let's continue our deep dive into the army and its datasheets, taking a look at the massive roster and how to best use them.
Bladeguard Veterans
Bladeguard Veterans are one of the new Marine units this edition and fill a similar role among the Primaris ranks as Assault Terminators do for Classic Marines. While the Bladeguard have some minor shooting with their heavy bolt pistols and upgrade options on their Sergeant, they won't really accomplish much that way.

Bladeguard are at heart a heavy infantry assault unit. They have a fairly standard Primaris stat line with the notable exception of having both three wounds and three attacks (four attacks on the Sergeant). Though they operate in small 3-6 man squads, this stat line lets them put out a lot of attacks with 4 per model on the charge and some Chapters able to bump that up to 5. Armed with Master-crafted power swords they can put out a large n...