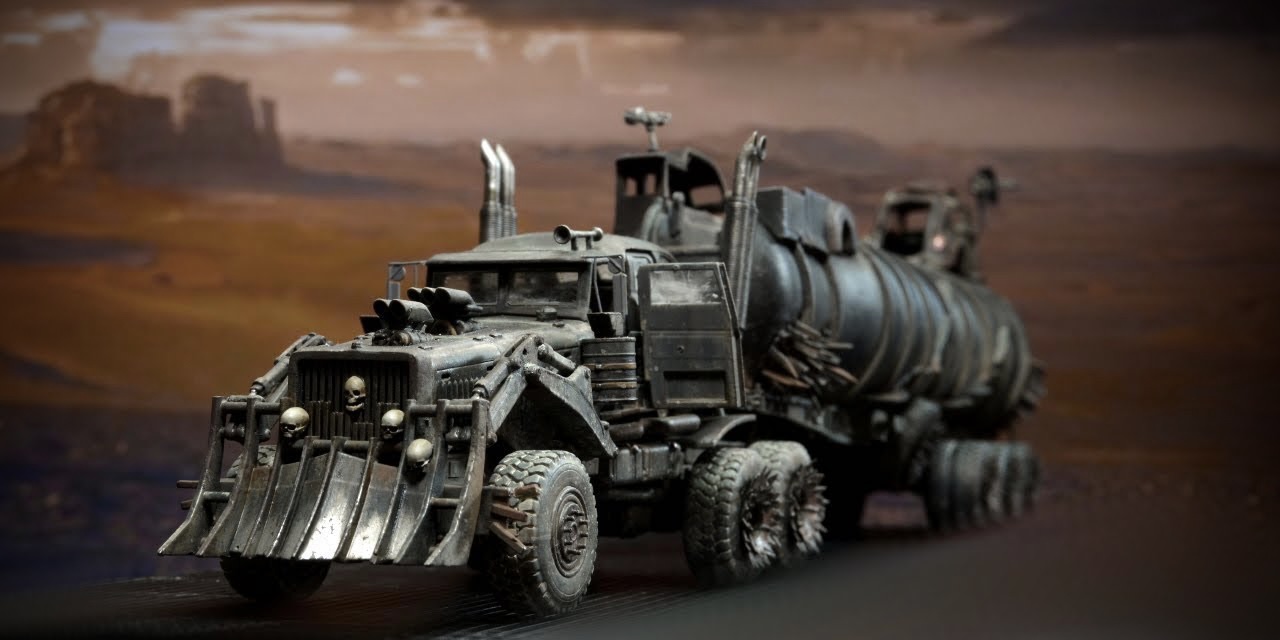 Fury Road had a lot of unique vehicles, but none more memorable than the massive war rig at the center of the story. If you’re a fan – I’ve got your next hobby project.

Furiosa’s on-screen war rig was a 78-foot long, six-wheel-drive, eighteen-wheeler built on a Czechoslovakian Tatra mashed with a 1940s Chevrolet Fleetmaster. It got a fantastic send-off in the end. Guy Norris crashed all ten-tons of it at 60mph into a wrecked 16-wheeler without slowing down. An impact that could kill a person – especially given that the cab is above the engine. They had to build a special rig that would allow him to keep accelerating after impact. Amazingly, he came out without a scratch (oh, and he was 54 at the time).

If you’ve got a 3D printer that can handle resin, you can now have your own mini war rig – and crash it if you’d like. This tutorial from model maker Plasmo features a 1:16th scale rig with a mix of printed and random parts. You can snag the STL files for the cab here. He includes printing and building tips, plus step by steps of various rust and weather effects.

It looks fantastic when compared to the on-screen rig. By the way, if you’re jonesing to see the movie this weekend – HBOMax has it. 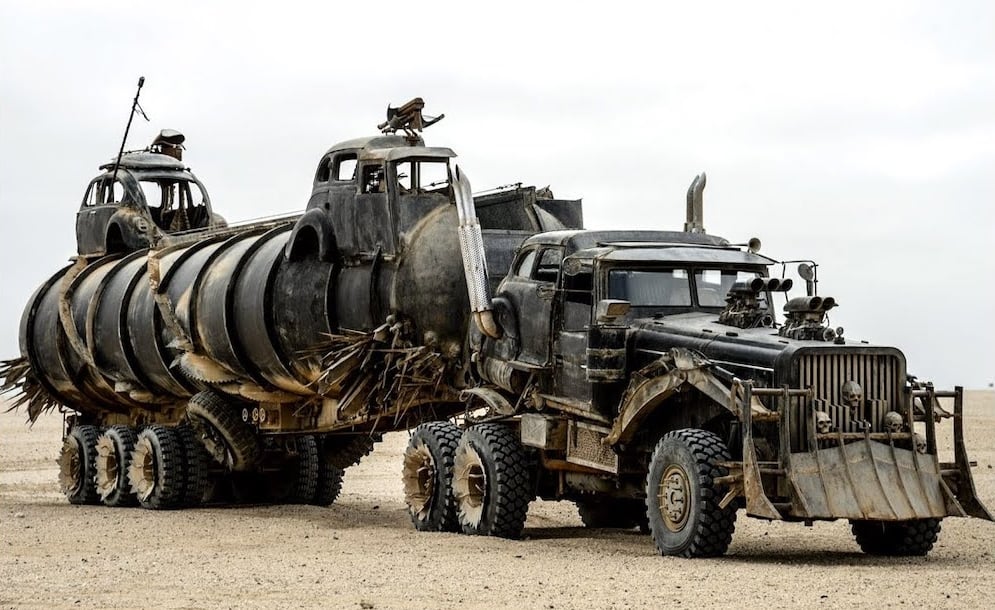 Author: Mars Garrett
Pop culture editor and writer that has been on the BoLS team since 2010. Contributor on the One of Us podcast. Marvel, Vertigo, and dystopian sci-fi fan. Enjoys bad movies, amazing stunt performances, and the internet. Hates rom-coms. (she/they)
Advertisement
Miniatures Movies and TV Pop Culture
Advertisement 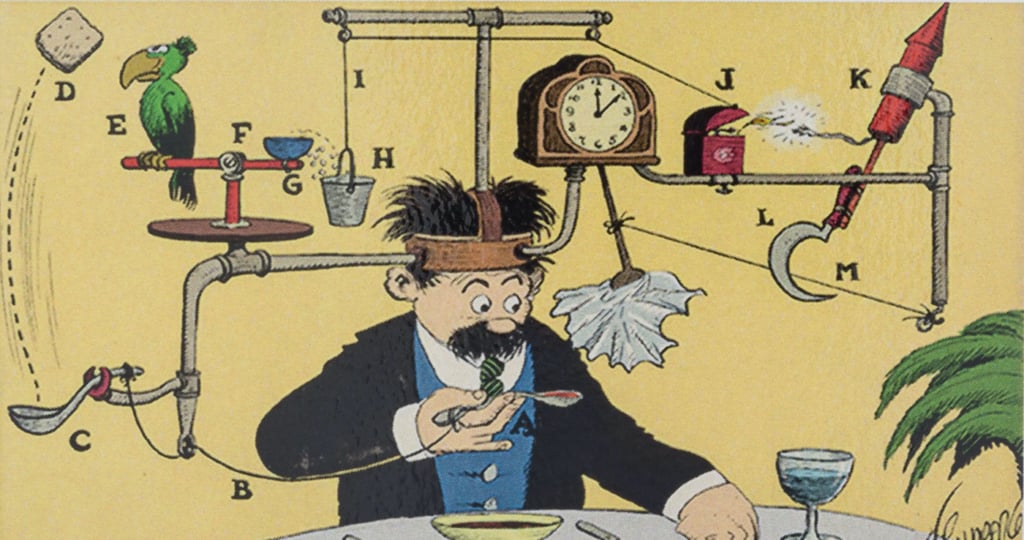