D&D: Five Games To Play While You Wait For More Baldur’s Gate 3 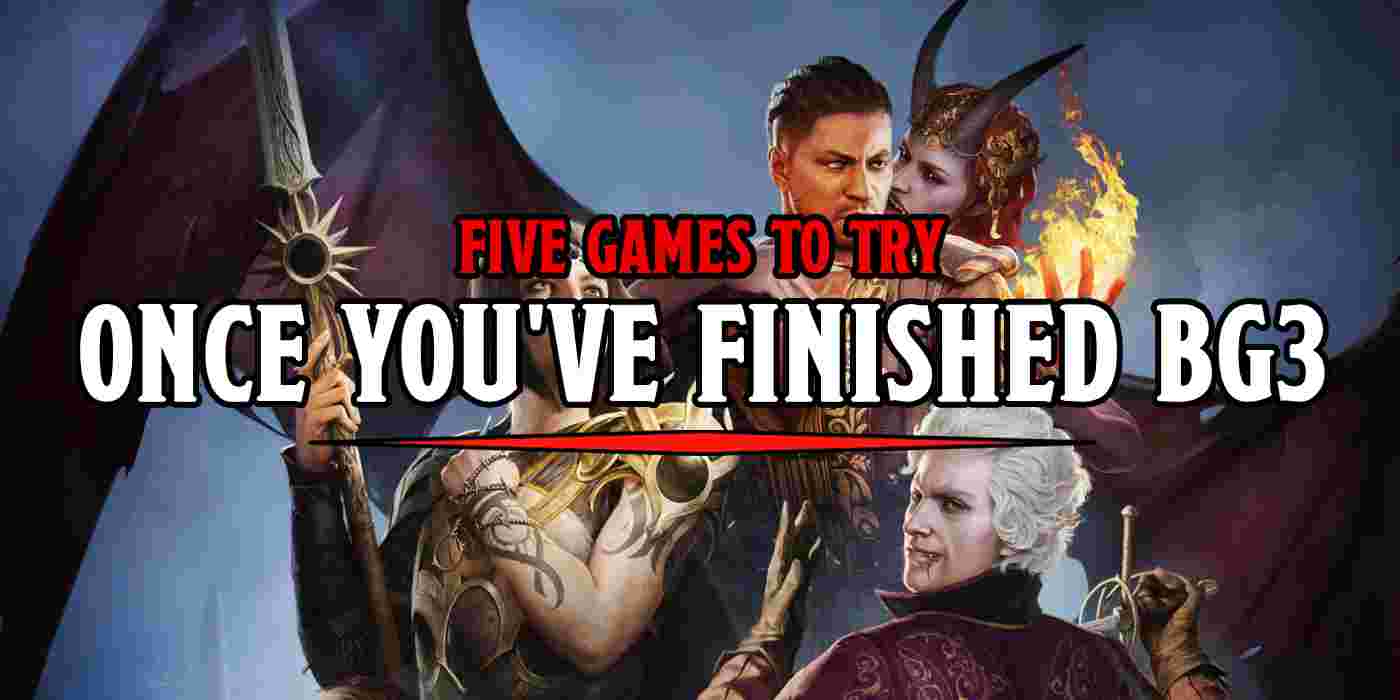 Have you finished all of Baldur’s Gate 3, Act I? Waiting for early access to end so you can get to the full game? While you wait, play these!

Baldur’s Gate 3 was one of those early access releases that managed to live up to at least a fair chunk of its hype. The early access has had its share of bugs, and people have been learning the ins and outs of Larian studios’ particular idioms for accomplishing things, but this game really puts 5E through its paces. With a rich world full of characters with their own lives and stories to tell, you could spend hours playing and replaying through the early access content.

But once you’ve done that, then what? Fret not, dear reader, these games will have your back in a pinch. Here are five games to scratch that cRPG itch.

Want to get some of that classic, party-driven fantasy adventure gameplay? Pillars of Eternity is old school fantasy fun with new-ish school design worked in. This game is full of dungeon delves and story quests, and if you’ve never played it, has hours upon hours of gameplay–enough to hold you over until BG3 releases. 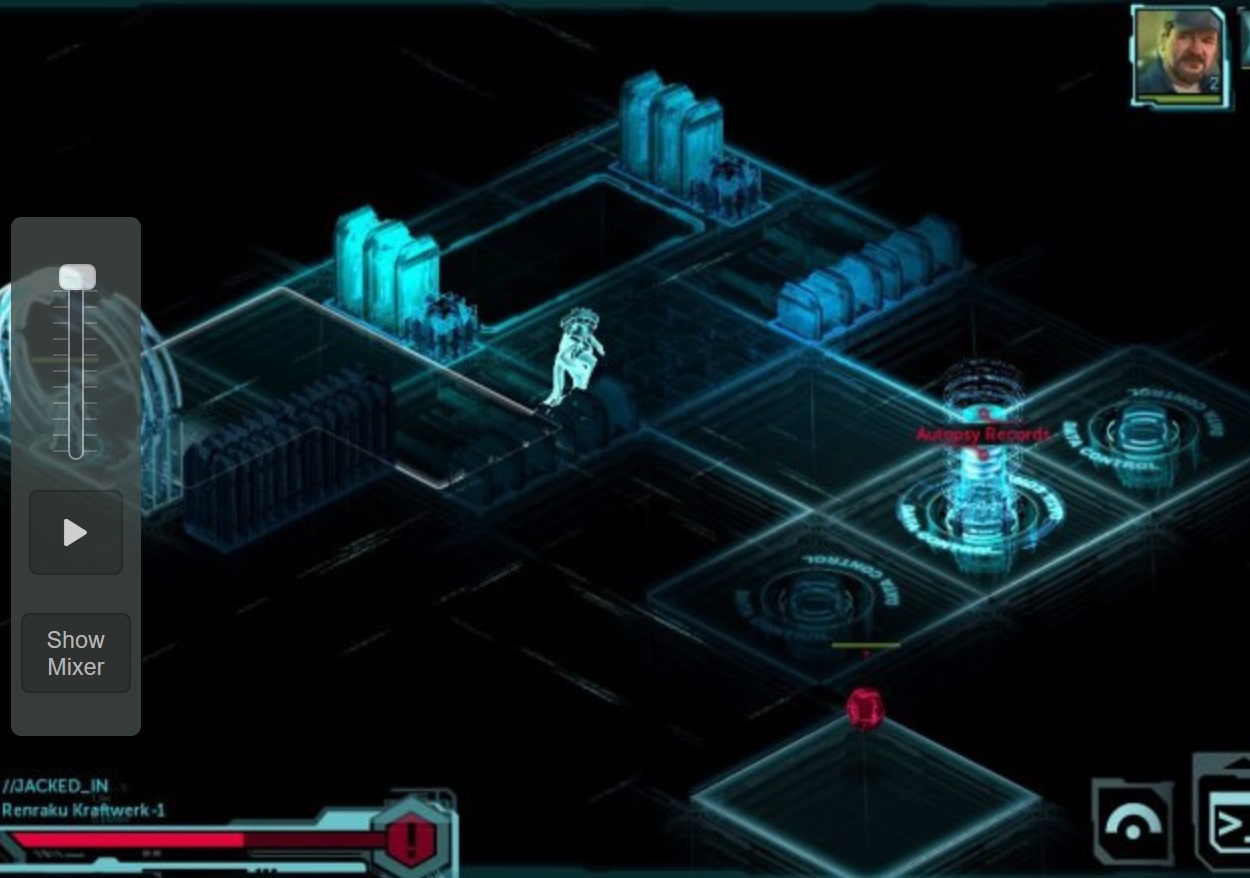 This one’s a little unusual in that it’s not strictly a swords and sorcery fantasy RPG, but it is full of elves and dragons and you’ll crawl your way through a dungeon or two. You’ll just also have cybernetic weapons, powerful automatic weapons, and cyberware while you do so. If you want an RPG with a story you can sink your teeth into, Harebrained Scheme’s Shadowrun series is well worth it. Dragonfall is quite good, as is Hong Kong.

Solasta: Crown of the Magister

Solasta: Crown of the Magister is the more faithful of the 5E adaptations right now. It’s honestly some of the most fun you can have with the 5E ruleset right now. If you want that battlegrid, attacks of opportunity, reaction spells, and so on, this game from Tactical Adventures satisfies. Unfortunately it’s also in early access, so you might need another game to help fill the void that game leaves.. 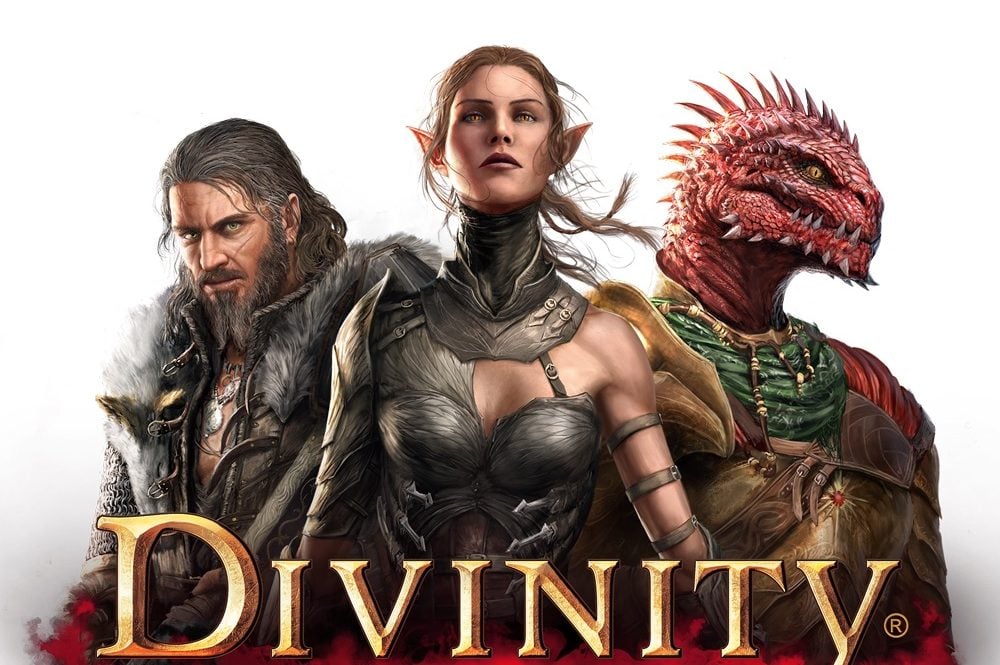 Fortunately there’s always Larian’s first entries into the cRPG scene, the Divinity series. It’s not D&D, but there’s enough here for folks who have been enjoying Baldur’s Gate 3 to find familiar. There’s a ton of content here in these games, from compelling storylines for many different character types, to combat that’s as much a puzzle as it is strategic decisions–you’ll find a lot to love about these games. They’re the antecedents of Baldur’s Gate 3, so if you want to get back to the roots, you should check these games out. 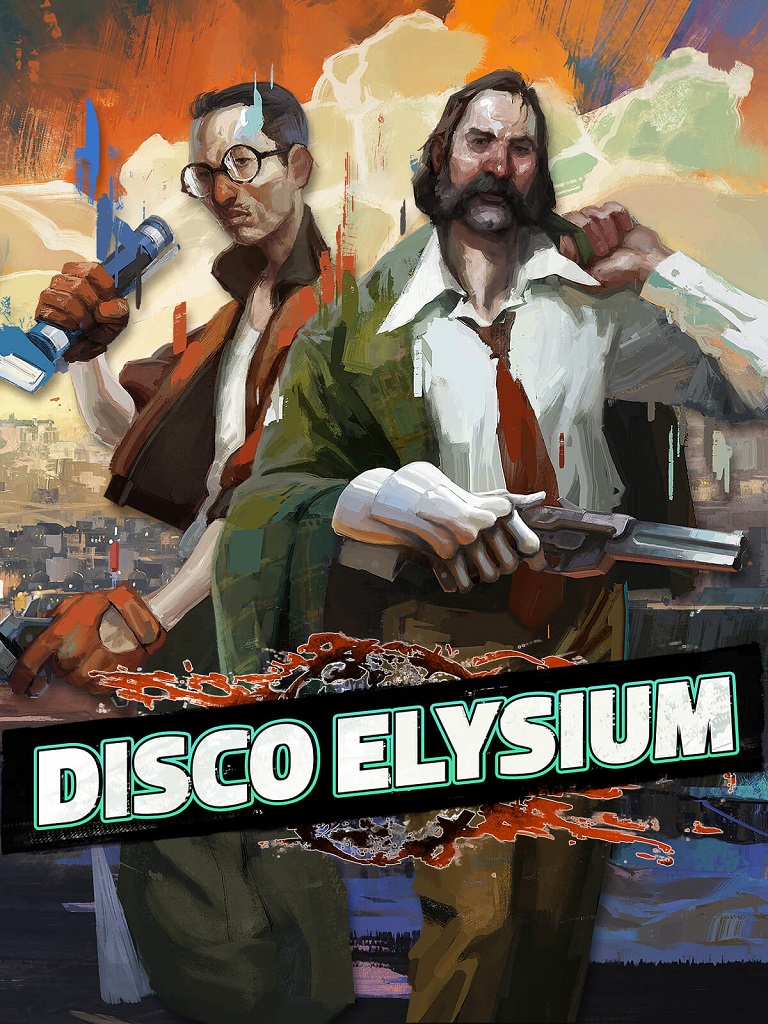 For real though you should probably just play Disco Elysium. Have you played it? It won a ton of awards and for good reason. The only problem with playing Disco Elysium is that it will utterly ruin other RPGs for you, because the writing and the character of this game are so delicious that everything else will taste like ashes in your mouth. It’s trading one problem in for another, but everyone should play through this fantastic world of drunken detectives who have conversations with their own inner thoughts and neckties as they explore a strange landscape made up of failed revolutions, communism, ultraliberalism, and mystery.

Author: J.R. Zambrano
Bell of Lost Souls Staff Writer and DM, J.R. covers RPGs of all stripes and on occasion eats sandwiches. You can ask him about either at [email protected]
Advertisement
Baldur's Gate Dungeons & Dragons RPGs
Advertisement

Become Legends in "The Adventure Zone" Board Game 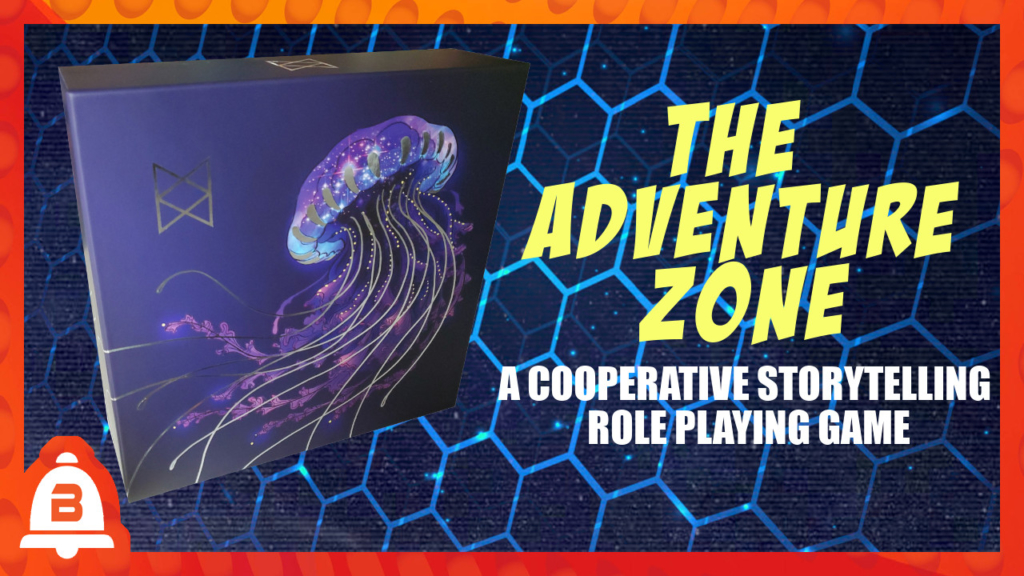