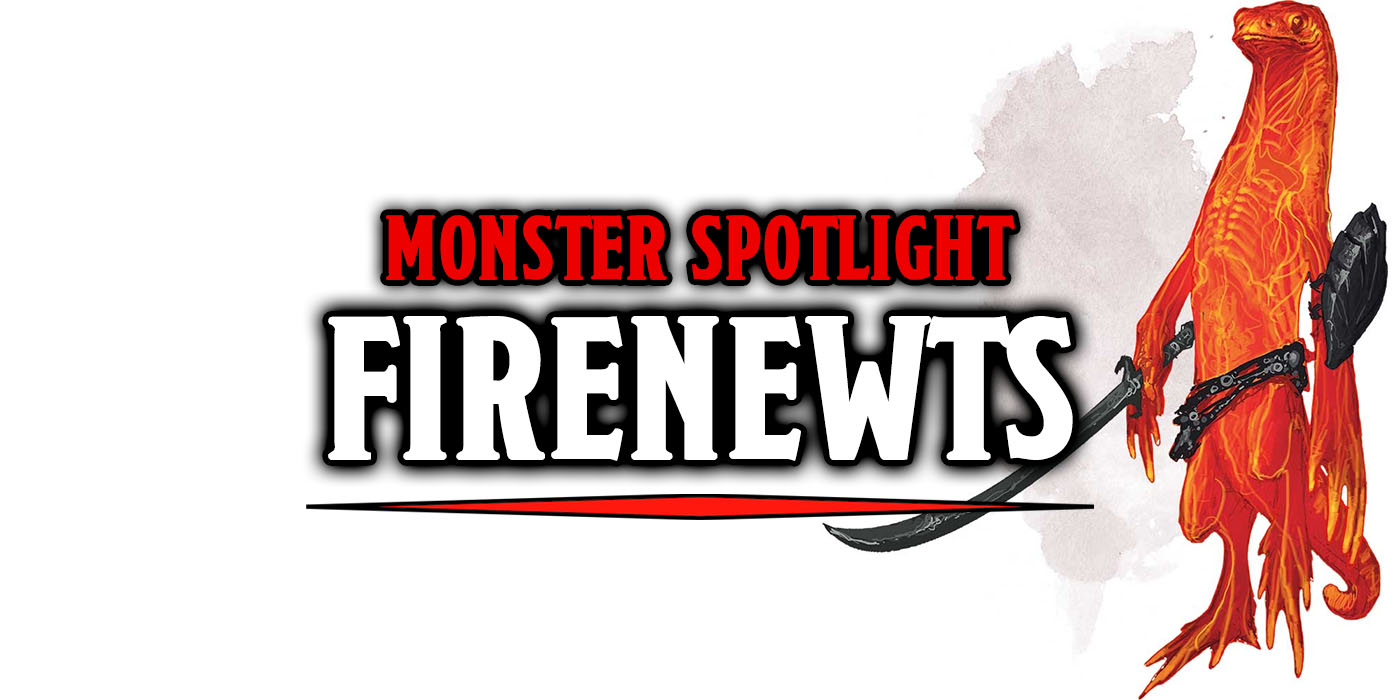 These humanoid lizards may look cute, but beware. They’re more likely to wipe out your entire village for fun than sun themselves on a warm rock.

Firenewts are a distant relative of the lizard men who live in hot and sometimes volcanic hills and love to fight. While you might expect to find a firenewt sunning itself on a warm rock, you’re much more likely to encounter a group of them wearing chainmail and carrying pikes and swords with an elite warrior added into the mix. They also have a breath weapon and can breath fire at an enemy up to five feet. Unsurprisingly, they have a high resistance against fire based attacks and are more susceptible to cold attacks. 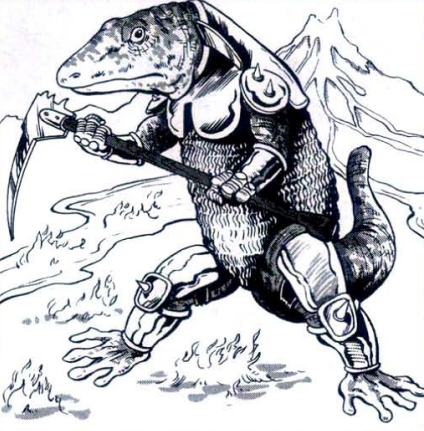 Firenewts get more cruel for second edition by not only hunting and fighting, but seeking out and enjoying torturing captives. They are also carnivorous and when their hunts come up dry have been known to resort to cannibalism and aren’t particularly hospitable to firenewts from other tribes. Young firenewts are in theory raised communally and without record of bloodline, but in practice this system is rife with corruption, favoritism, and disposal of eggs from firenewts who may have angered those in charge of the process or have “undesirable traits.” If you didn’t expect firenewts to be the Spartans of Faerun, me neither. 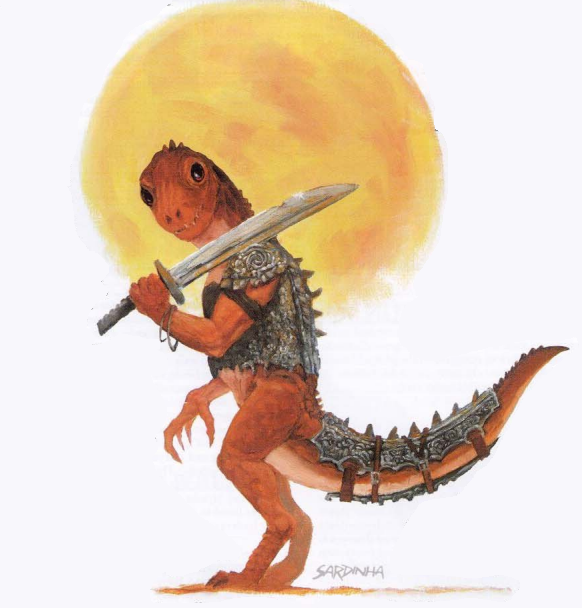 Despite the cute art and jewelry, firenewts are just as much bad news as they were in previous editions. Previously their breath weapon was available to them once a turn, but now it’s every ten minutes for a slight edge in the adventurer’s favor, but they are every bit as vicious and militant as before. If a new and nearby village or settlement is found, an expedition group will be dispatched to completely eliminate these potential enemies and destroying a hatching ground is considered a great honor. Finally, 3E firenewts tend to prefer the barbarian class while their clerics will use spells from the Destruction, Fire, and Evil domains. 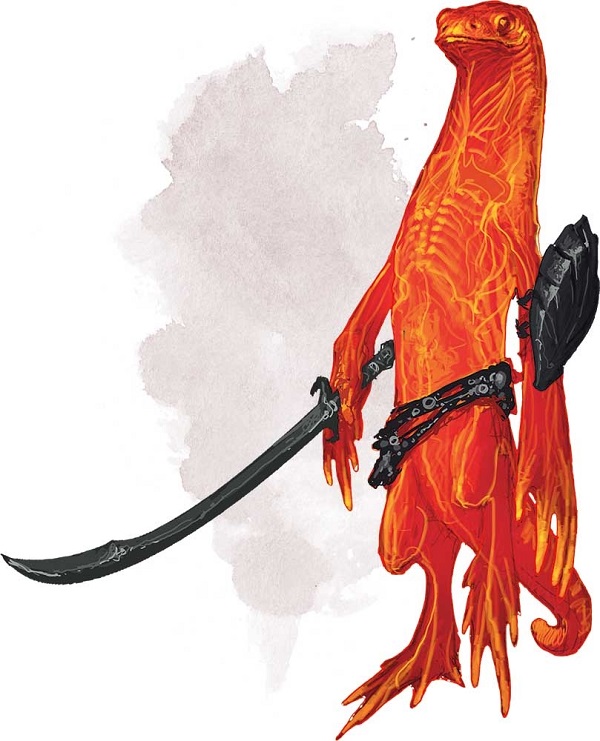 Same monsters, deeper lore, fifth edition brings a little more background to the firenewts with interesting if not often game relevant information. They worship Imix, the Prince of Evil Fire, and this is what leads them to act as bloodthirsty and evil as they do. The Warlocks of Imix take the best loot for themselves (and to appease their dark prince) and area usually in command of groups of firenewt warriors. They have also trained a half-bird half-reptile seeming creature called the giant strider that they can use as mounts and ride into battle. These creatures have a fire burst attack which resembles a breath weapon of their own with a reach of ten feet and five or six recharges, making a firenewt’s mount just as or more dangerous than the firenewt itself.

Have you encountered a firenewt in game? How did that encounter find you? Were they vicious warriors or were you able to defeat them and get away no problem? Let us know in the comments! 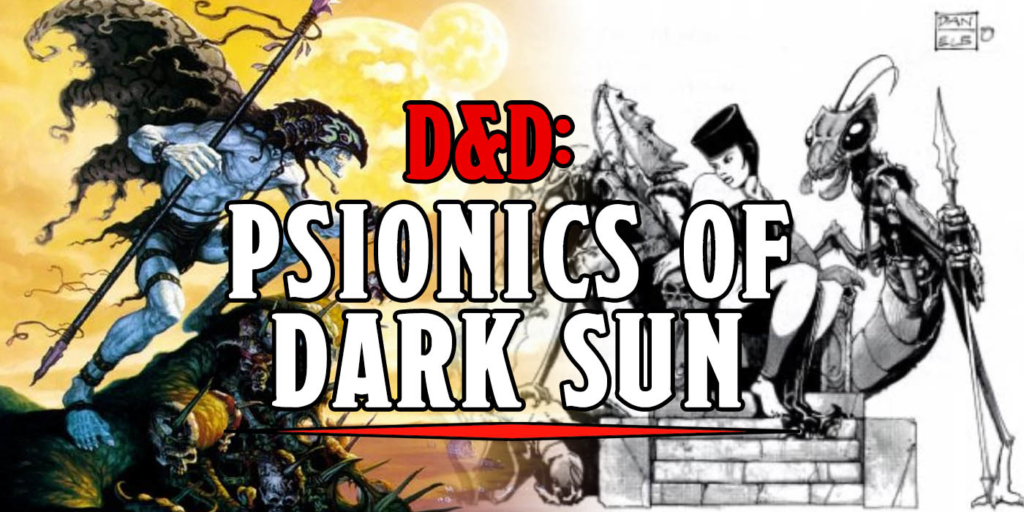