D&D: Six Archdevils Almost As Bad As Your Hangover 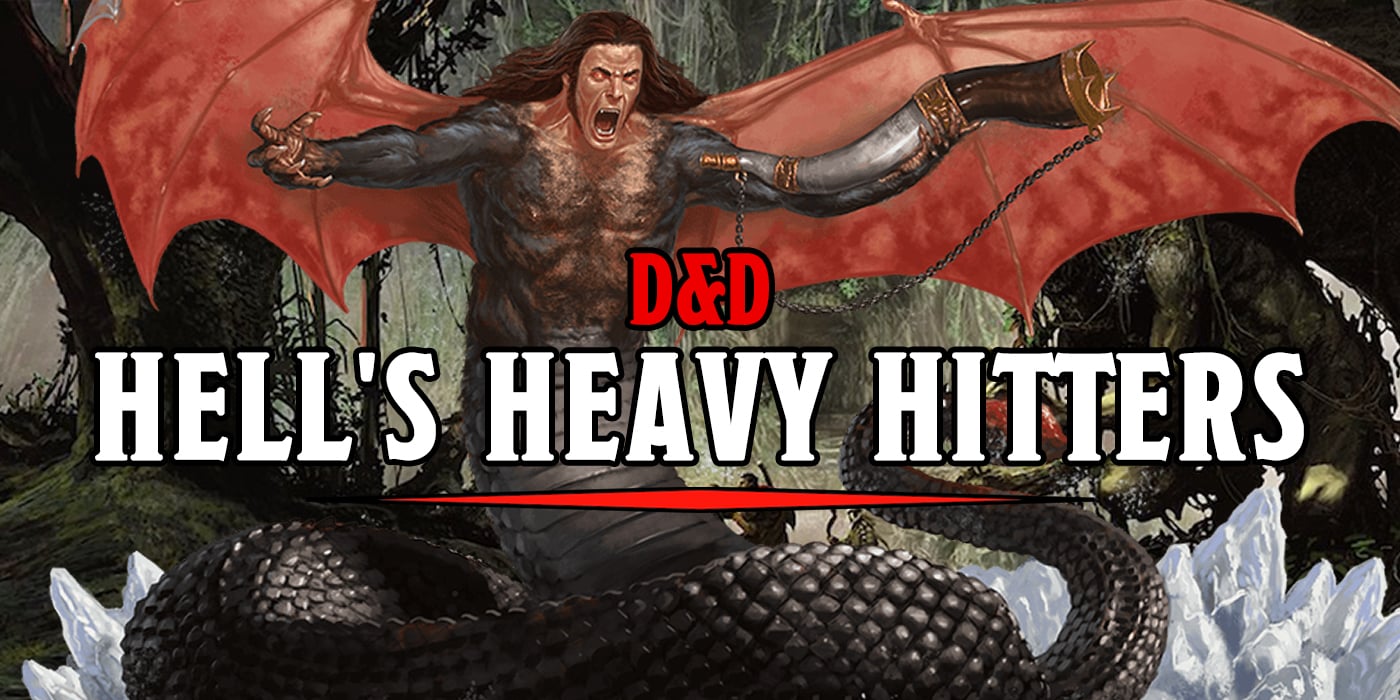 The Nine Hells are home to some of the most powerful devils in the Lower Planes. But how do they stack up with that new year’s hangover?

If you woke up this morning with the certainty that you’ve gone to hell– that’s probably just owing to the sendoff you gave 2020. But, if you’re worried, here are a look at the rulers of the infernal Realms, so you know who to look out for.

Join us, as we quietly look at how the devilish movers and shakers of Mordenkainen’s Tome of Foes stack up against one another. 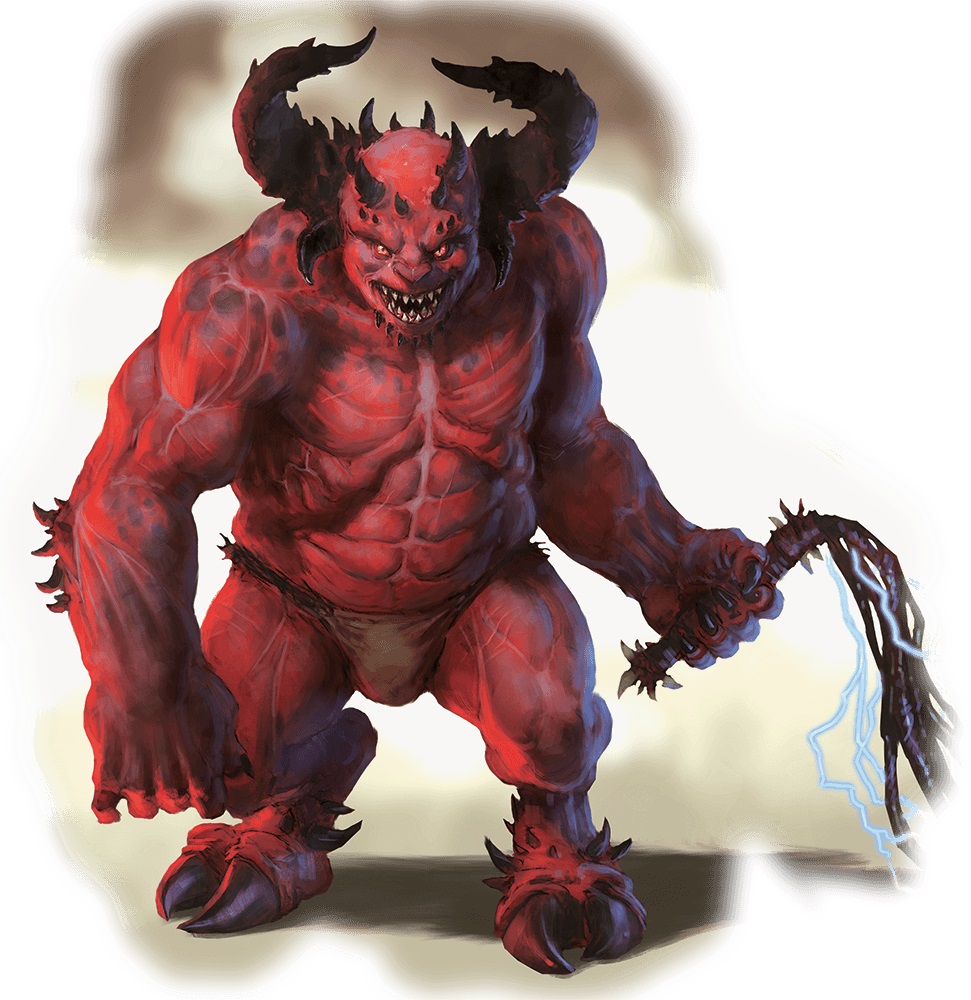 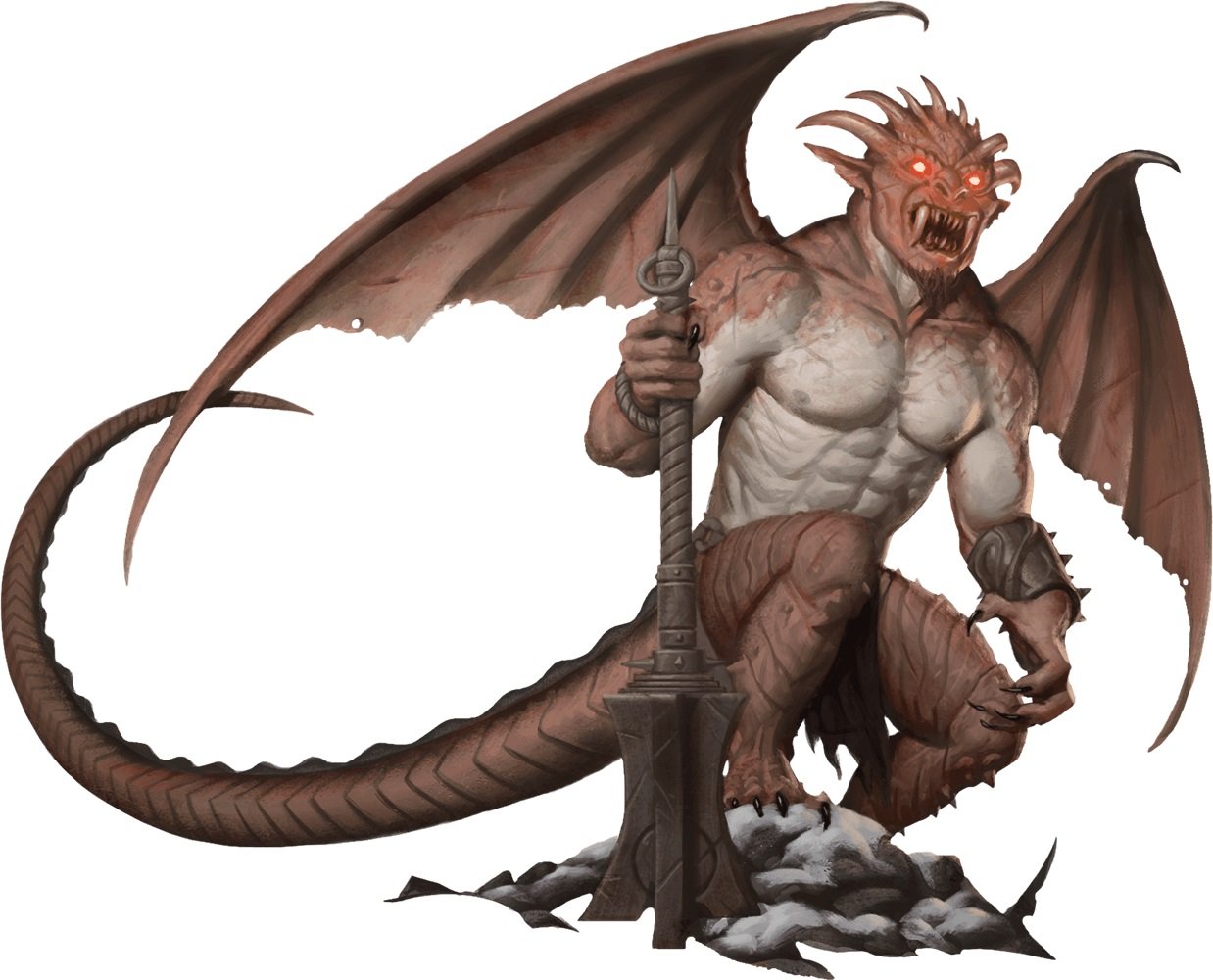 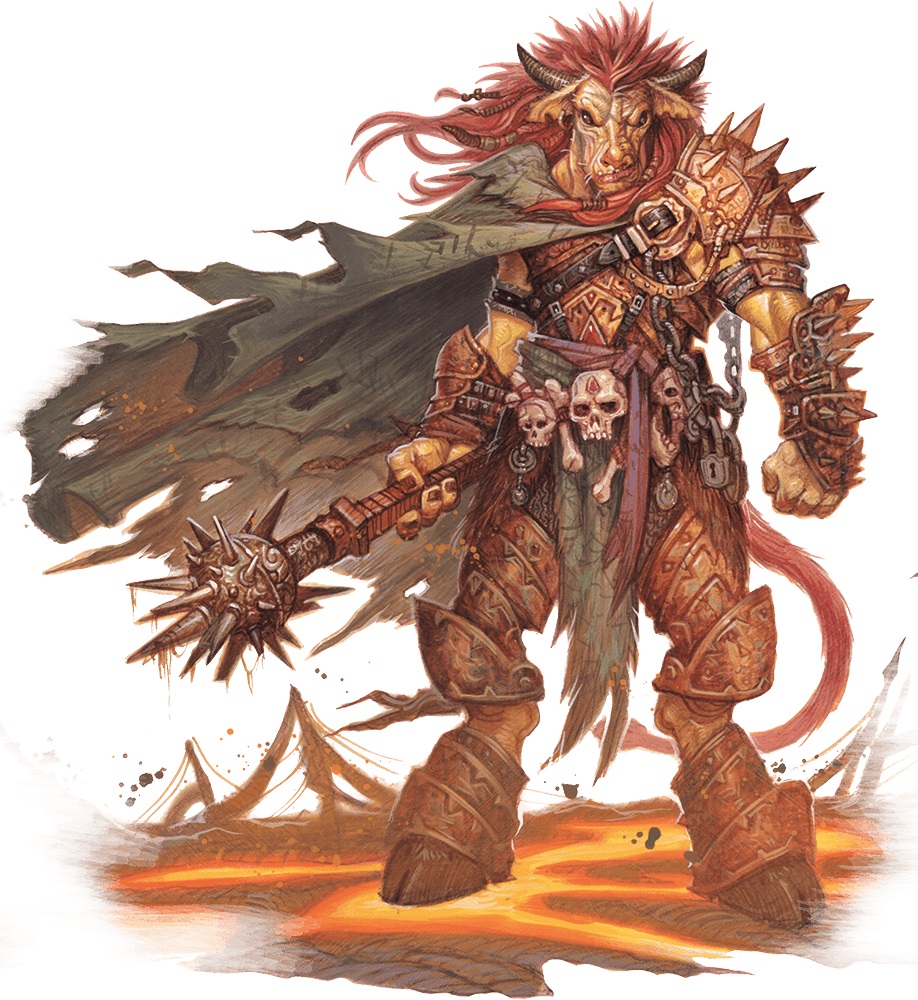 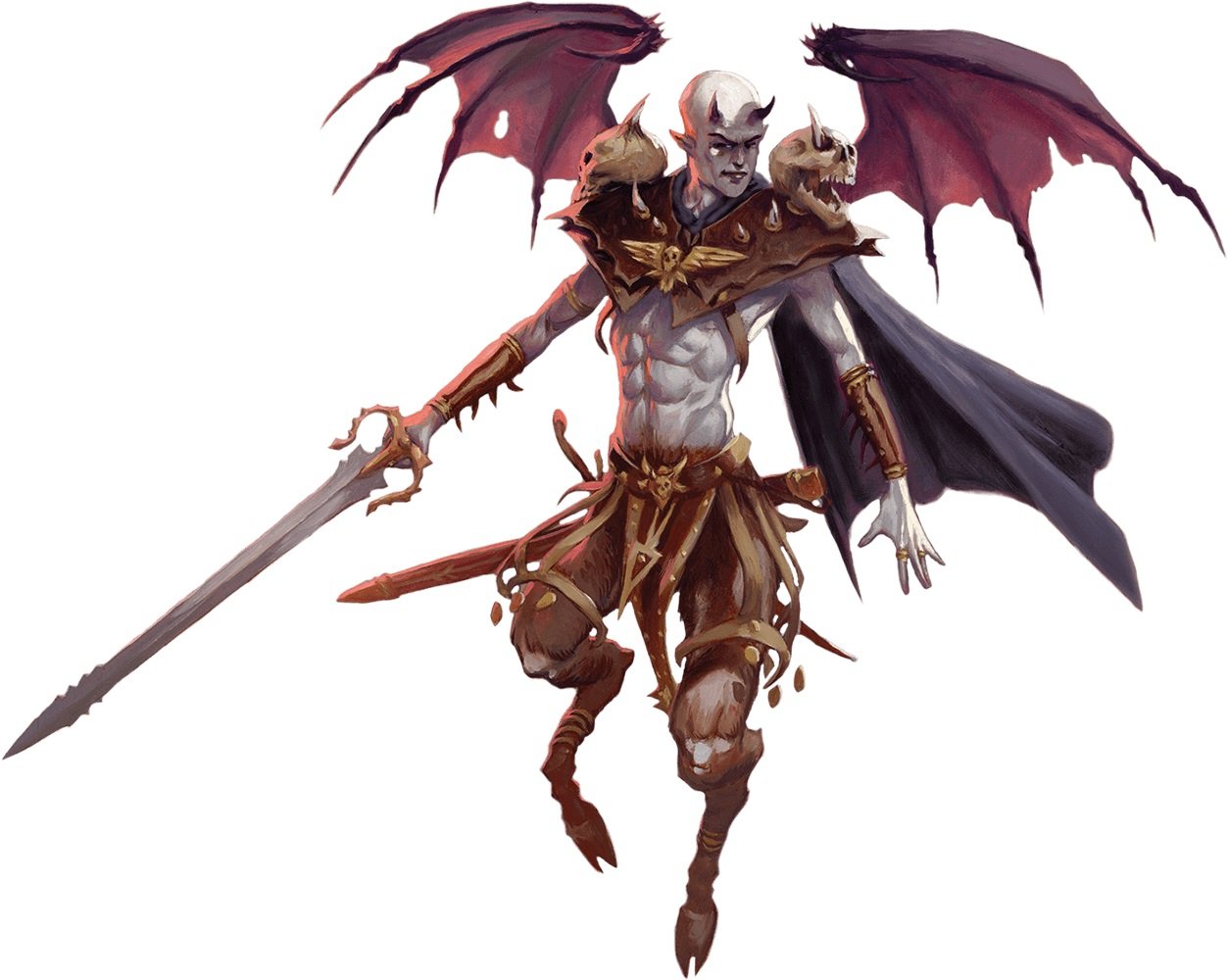 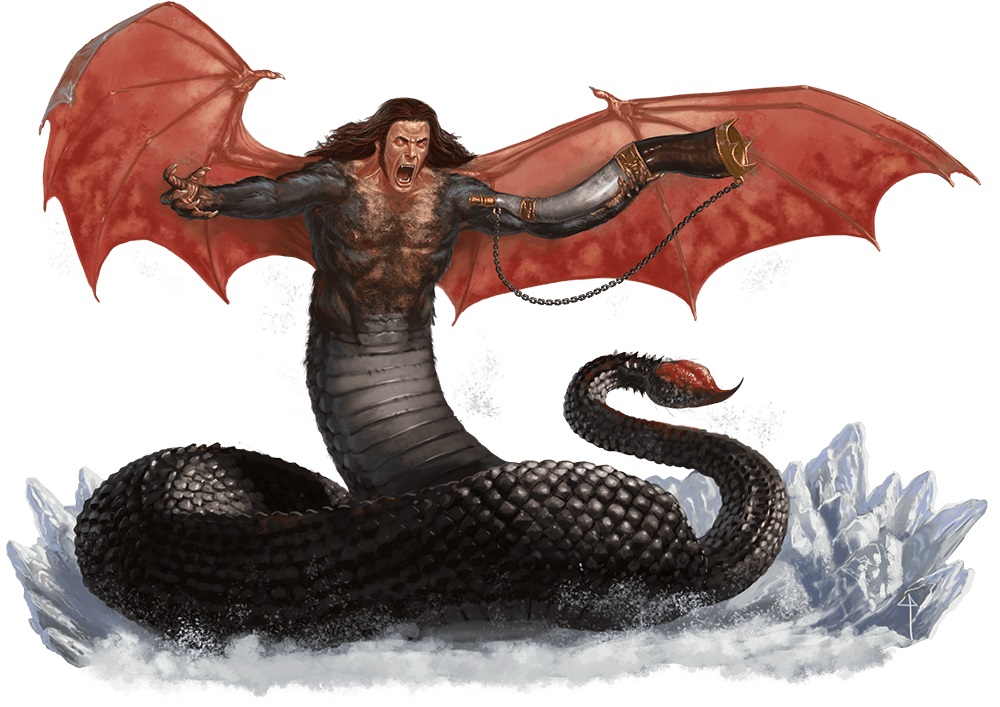 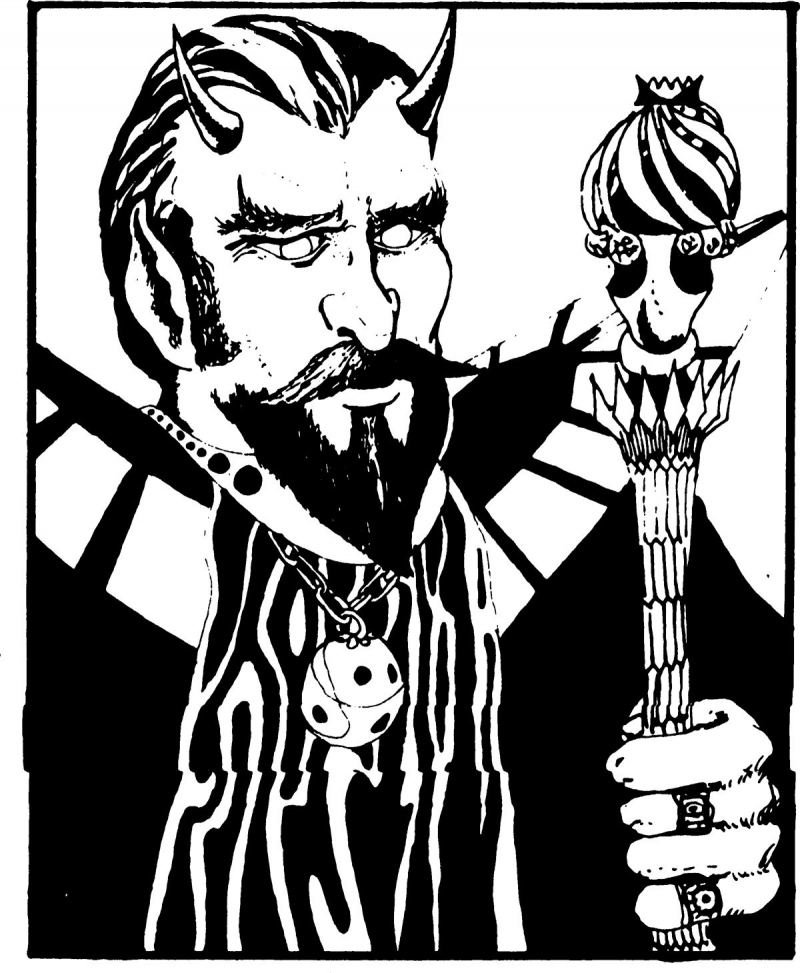 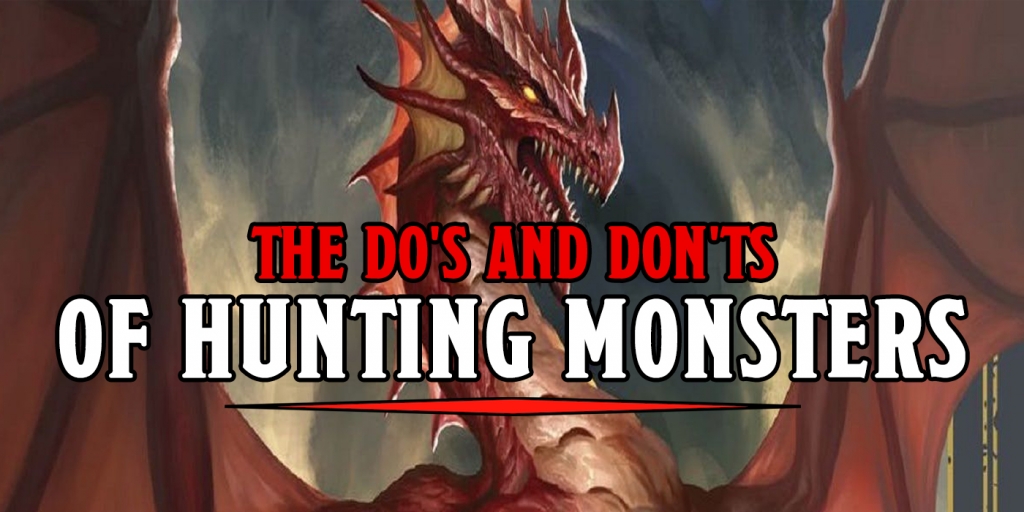