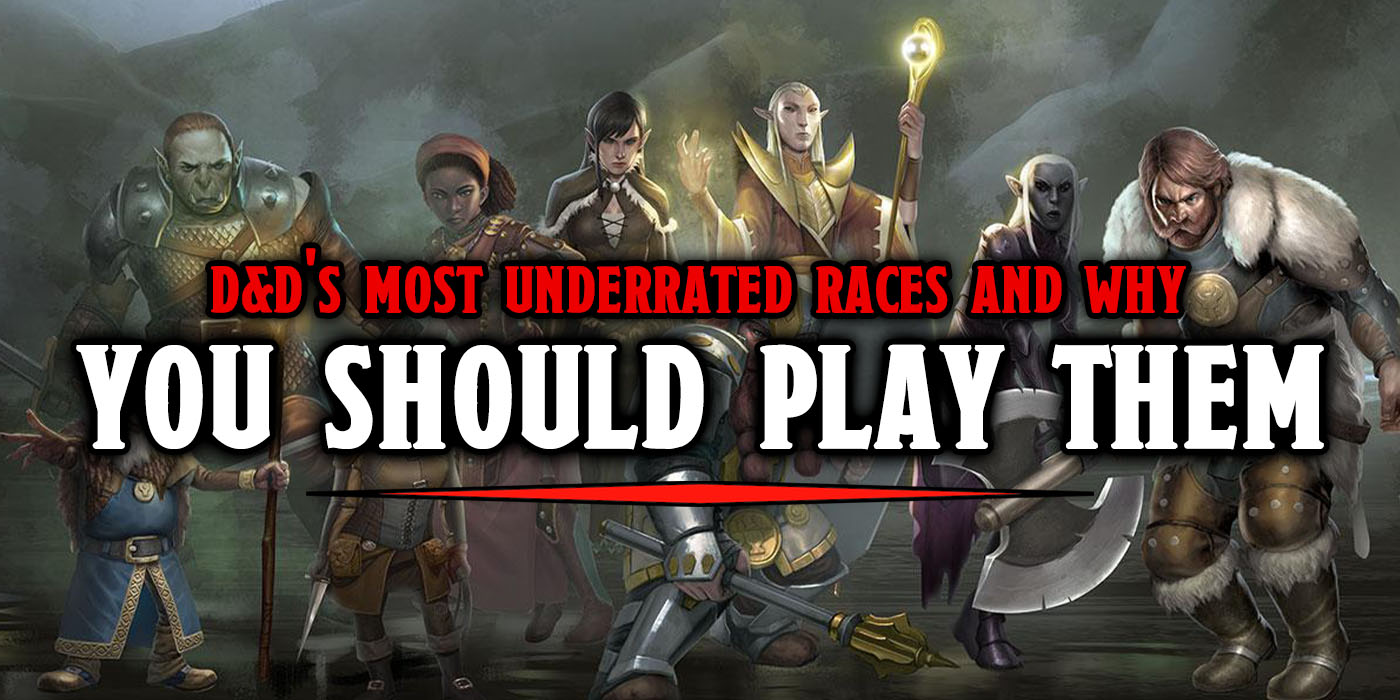 Next time you sit down to make a D&D character, consider one of these fun, versatile, and sometimes absolutely bonkers options for underrated D&D races.

Everybody loves Elves, Humans, and Tieflings. I get it, so do I. In fact, of my last 6 characters five of them have fit very neatly into that category. For some reason we have all simultaneously agreed that some of the D&D races are just the best. (My money is on their good aesthetic.) But there are a ton of underrated and underappreciated races in the world of Dungeons and Dragons that we can, and should chose from for our next adventure. 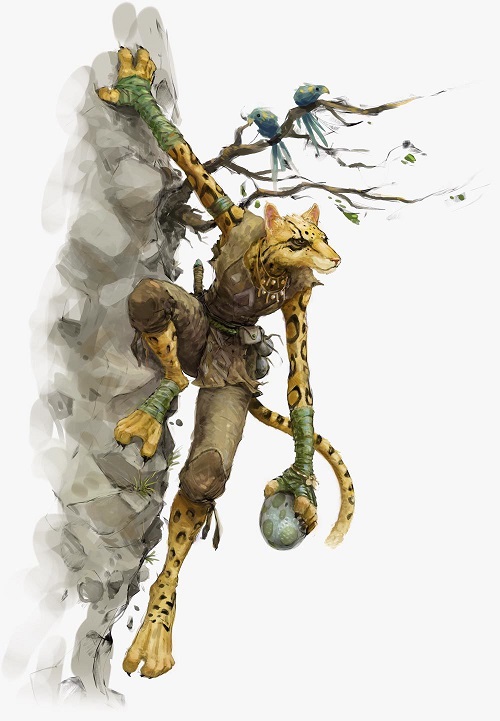 Tabaxi are usually wanderers, rarely staying in one place for too long, and come with dexterity and charisma boosts, making them an incredible option for your next rogue or bard. Their natural curiosity, appreciation of knowledge and collecting interesting stories, mild disinterest in treasure, and tendency to land on more chaotic alignments give perfect backing for a quirky character with an edge but who isn’t necessarily insufferable for other players. Plus, they’re giant cats. Why aren’t the giant cats more popular? 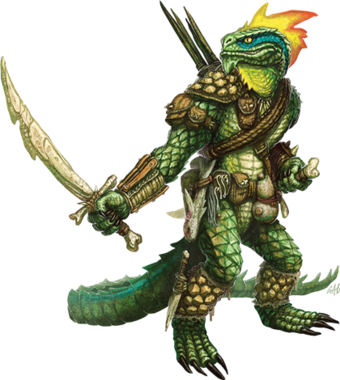 On the completely opposite end of the spectrum are the lizard folk, a somewhat alien fantasy race who focus more on survival and pleasure. With constitution and wisdom increases, they’re a little tougher and more logical that some other characters, but may more straightforward, cold, or calculating than their warm-blooded adventuring buddies, but this doesn’t make them bad companions or friends. The worst a party could do with a lizardfolk is to prove themselves useful and trigger a lizardy compulsion to protect them. The character arc, slow burn friendships, and unlikely friendship based comedy you could add to any campaign with an adventure iguana is effectively limitless. And please just take a moment to picture lizardfolk sunning themselves on a warm rock after a long day of monster fighting. 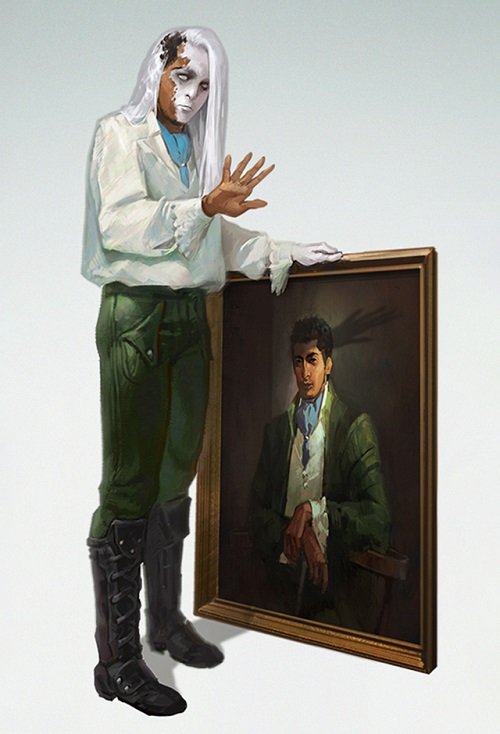 Changlings are some of the most interesting options for character builds and it’s surprising to me that they’re not more popular. With the possibility of taking on many different faces and sometimes different names for each of their masks, changlings can be a little hard to roleplay, but their charisma comes with a +2 bonus as well as an additional increase to the ability of your choice. While every D&D character is a blank slate at the beginning of the game, changelings can be just a little blanker and leave you with more freedom and a character who will always be able to hide in plain sight. 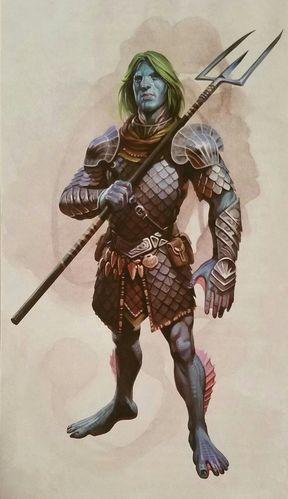 Tritons are effectively water elves, and in a game where elves are so popular, tritons should be getting more love. They come with increased strength, constitution, and charisma, for well potentially well-rounded characters, and have a haughtiness that could be very fun to play with at the table. Plus their general lack of visits to the surface will almost definitely lend itself to some mystified and confused moments. Think Ariel and the dinglehopper. 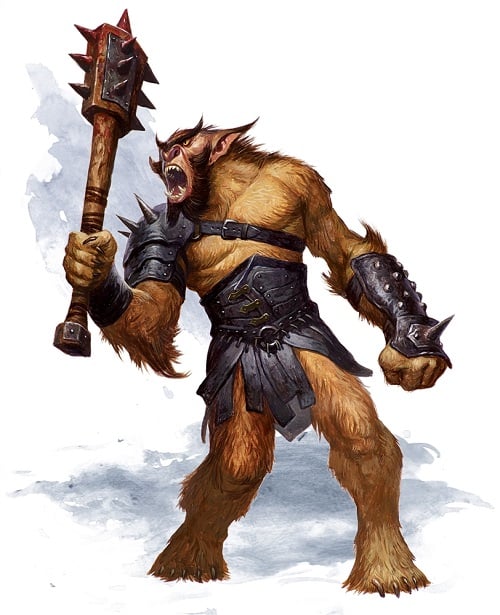 One of my favorite things about RPGs is looking at the monsters and saying, “I will adopt that,” or “I shall befriend that,” so why not lean all the way into “How can I be that?” Because you can! Choosing a monstrous character lets you pick from a bugbear, goblin, hobgoblin, kobold, orc, and yuan-ti. I almost feel bad grouping these all together because they’re all so different, but in general the idea of playable monster characters is criminally underutilized. Bugbears need more love. Love the bugbear. Be the bugbear.

What’s your favorite underrated playable D&D race? What’s the rarest character you’ve ever played? Which character race would you have added to my list? Let us know in the comments! 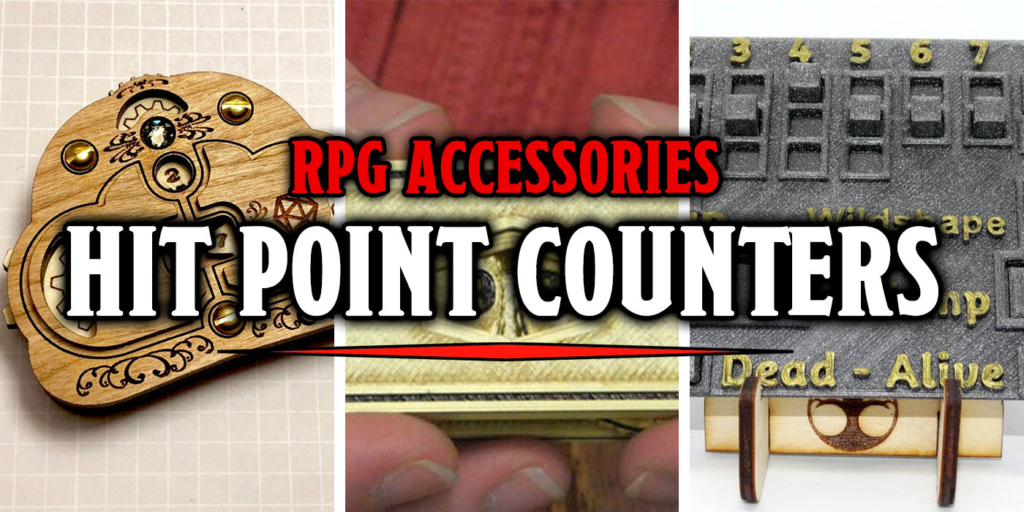