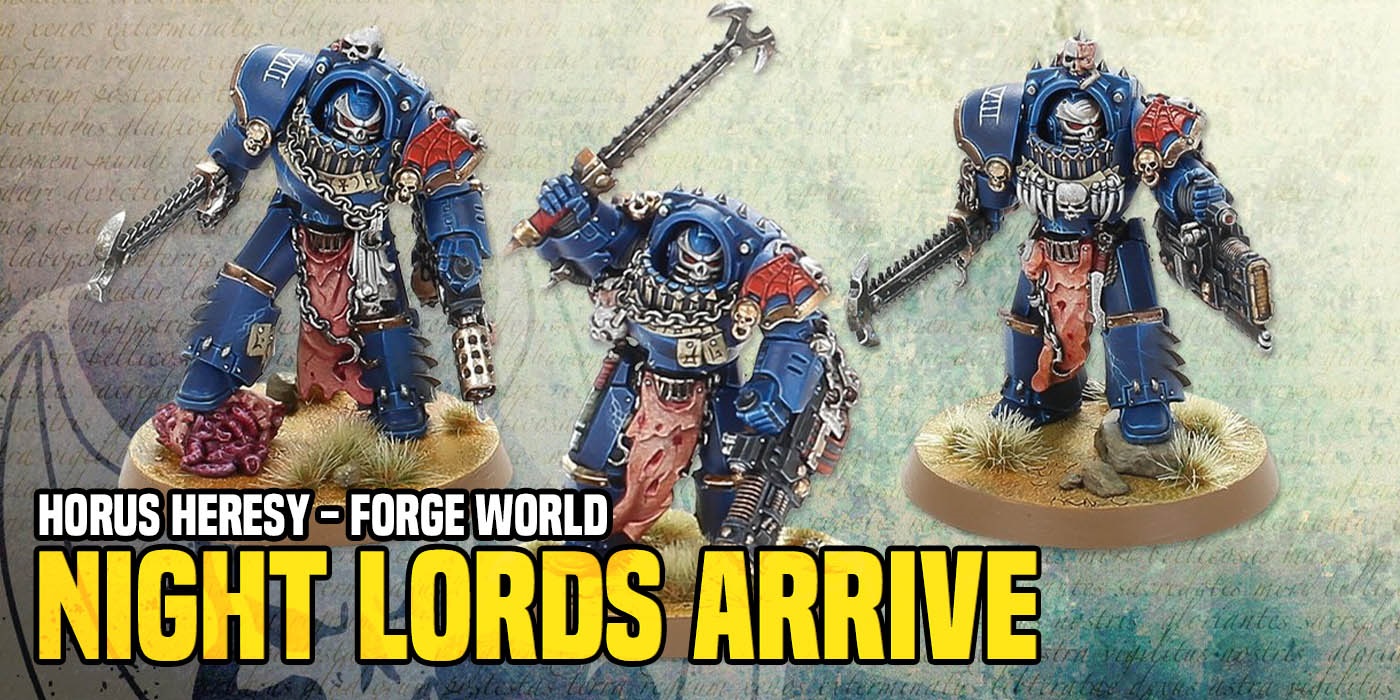 For the first time in what feels like ages, Forge World has some new models on the way! Check out the New Night Lords and Necromunda goodies up for Pre-order. 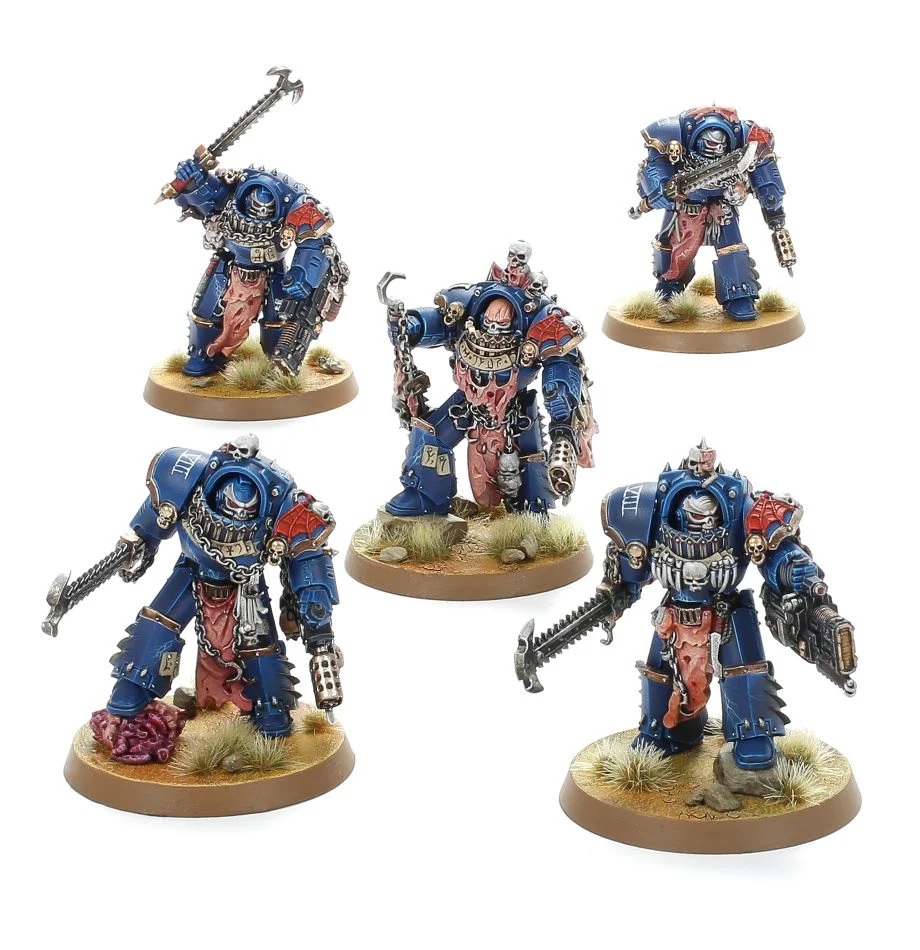 Elite shock troops adept at sowing panic and dismay with their arrival, the Contekar Elites’ talents for steadfast prosecution of war was much vaunted amongst the Legions during the Great Crusade. Contekar Terminators are butchers and murderers of a high order, to be called upon when the VIII Legion wished to bring more than terror but utter and abject despair and destruction upon a foe, to bur their armies, infrastructure and agriculture, and to topple the foundations of their civilisation. 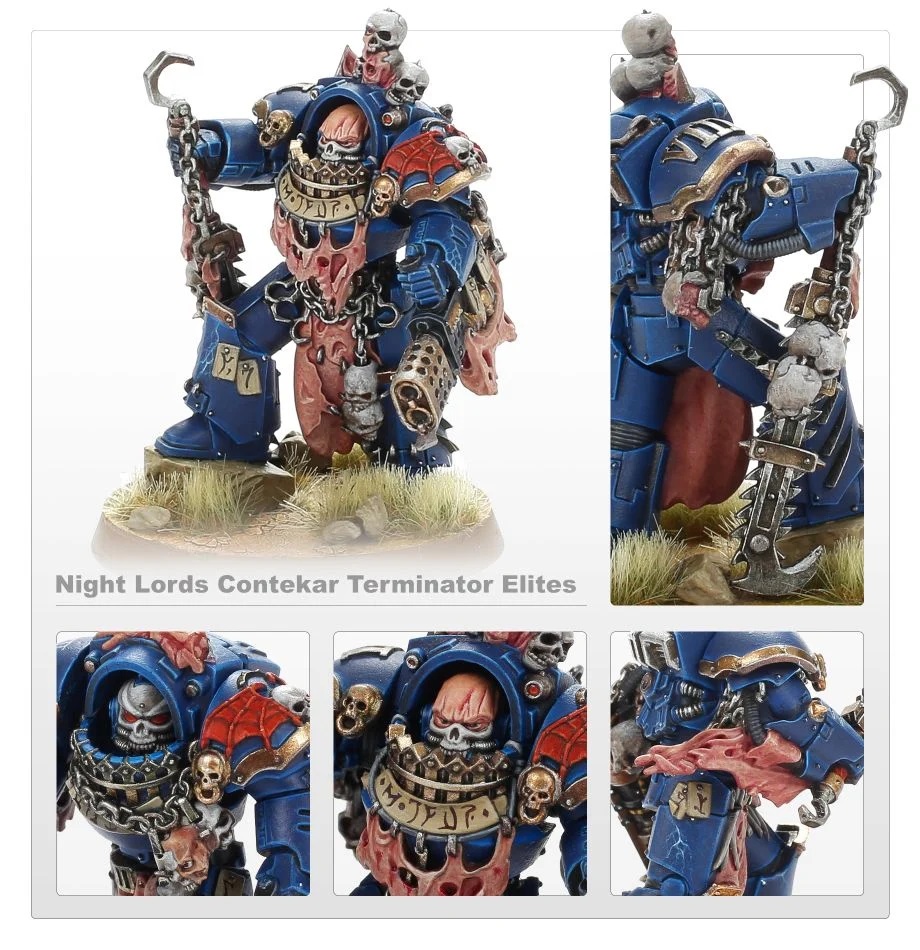 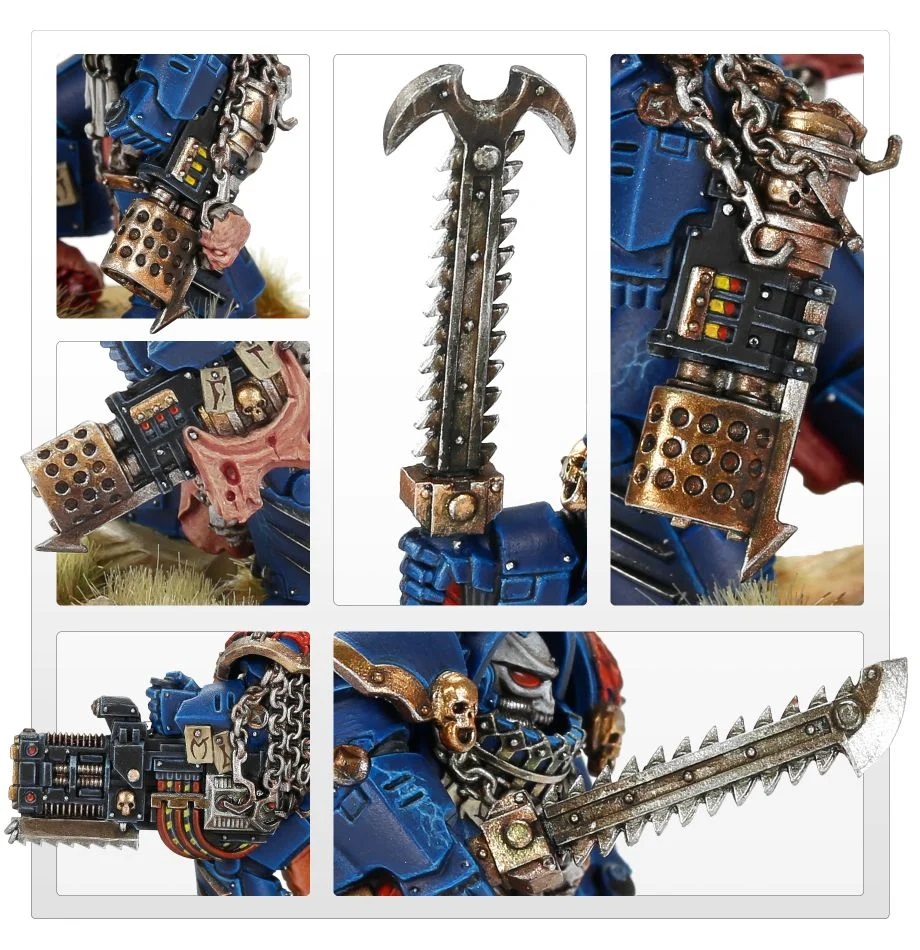 Add these vicious Terminators to your Night Lords Legion. The unit wears modified Tartaros-pattern armour, which has been embellished with trophies and symbols of this dread Legion. The kit comes with three heavy flamers, two volkite cavitors and five Nostraman chainblades. There is an option to make one member into a squad leader, known as a Dissident, and he can also be armed with a escaton power claw instead of his Nostraman chainblade. There are six heads included – five helmeted and one bare – giving you some flexibility with how you assemble your squad. 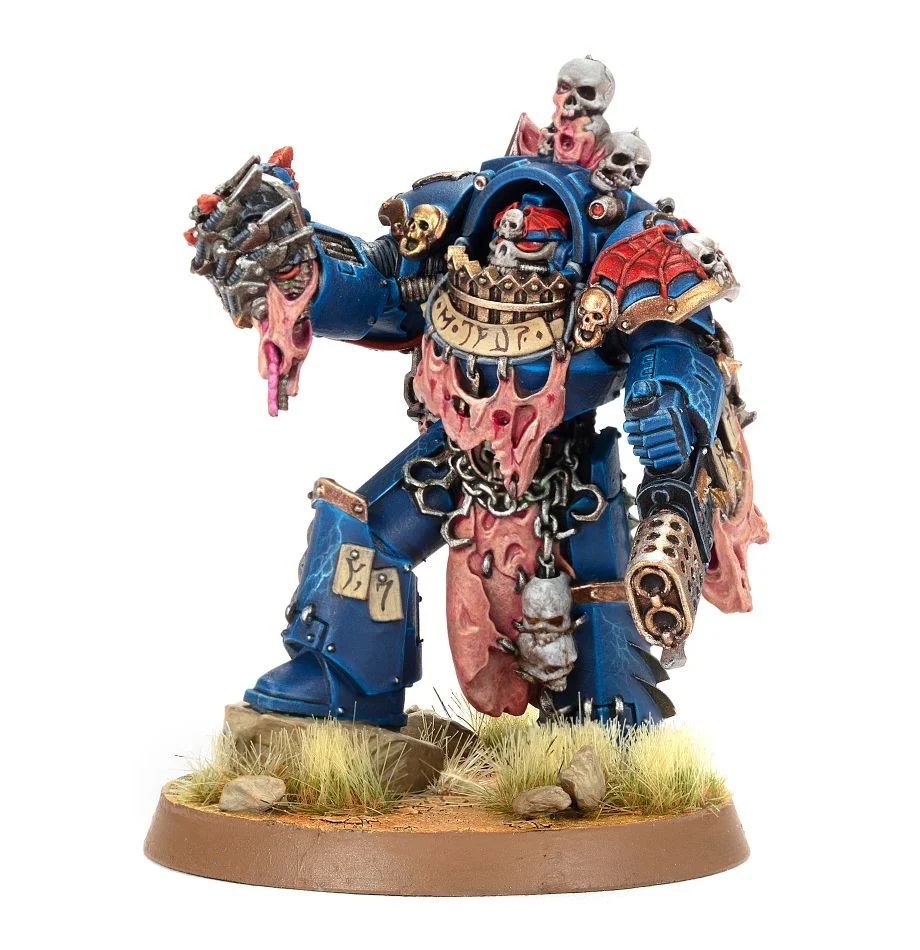 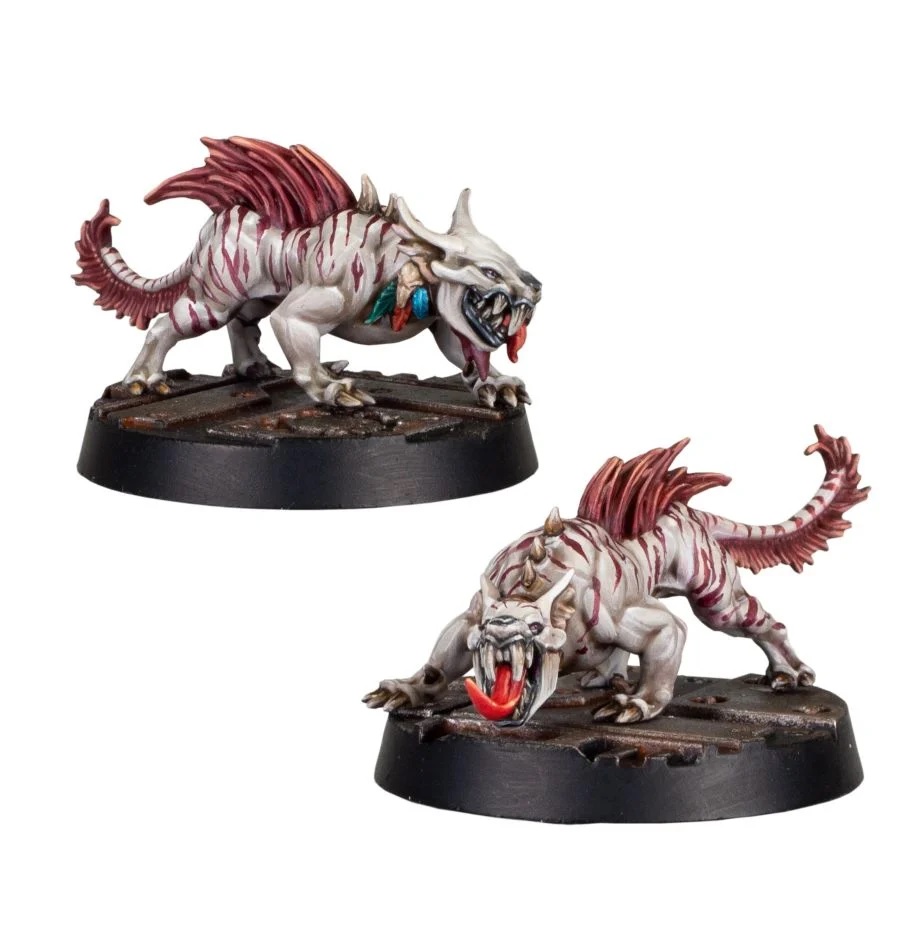 Escher gangers are attracted to the big cats of Phyrr in particular for their exotic looks and killer instincts. Such beasts are rare in the extreme, and smuggling them planetside to Hive Primus is no mean feat, so they are an incredibly rare sight as pets even amongst the hierarchy of House Escher. Yet seen they are, and when the opportunity to acquire such a beast, or even better, a mating pair, arises, Escher gang queens will go to any lengths to secure them. 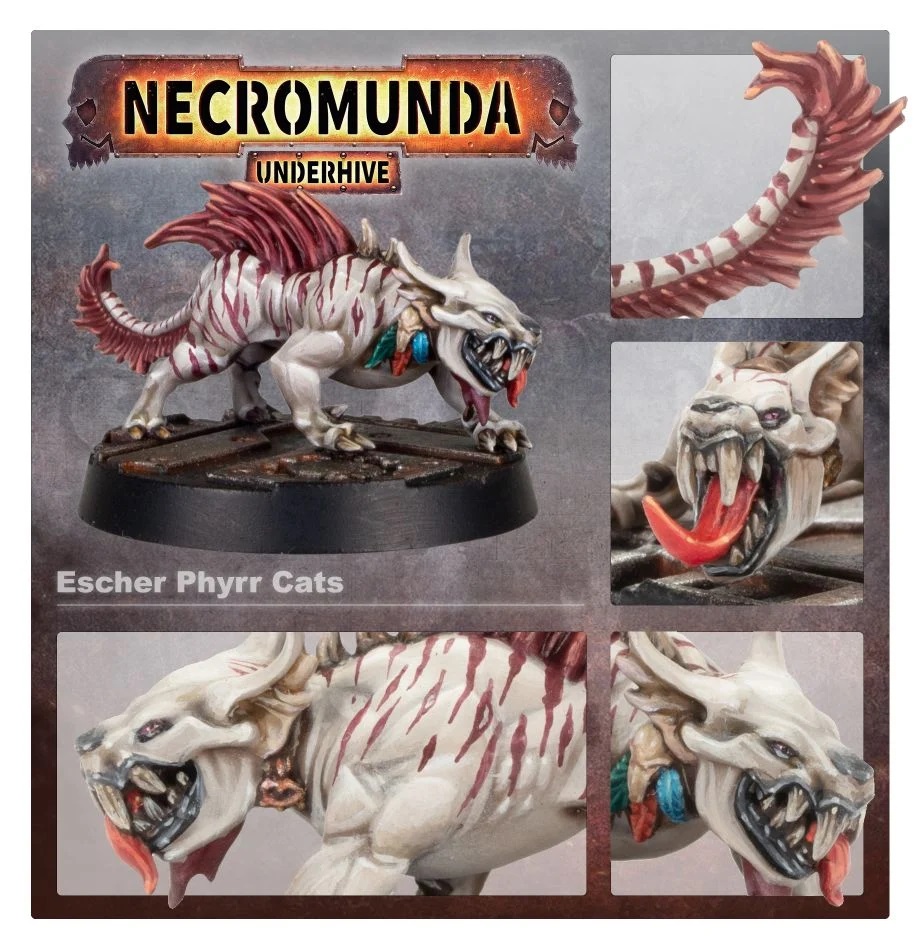 Add some Exotic Beasts to your Escher gang with two Phyrr Cats – these mysterious creatures are fast, ferocious and loyal to their owner. They offer both new tactical options for your games of Necromunda, and an interesting painting and modelling opportunity too. 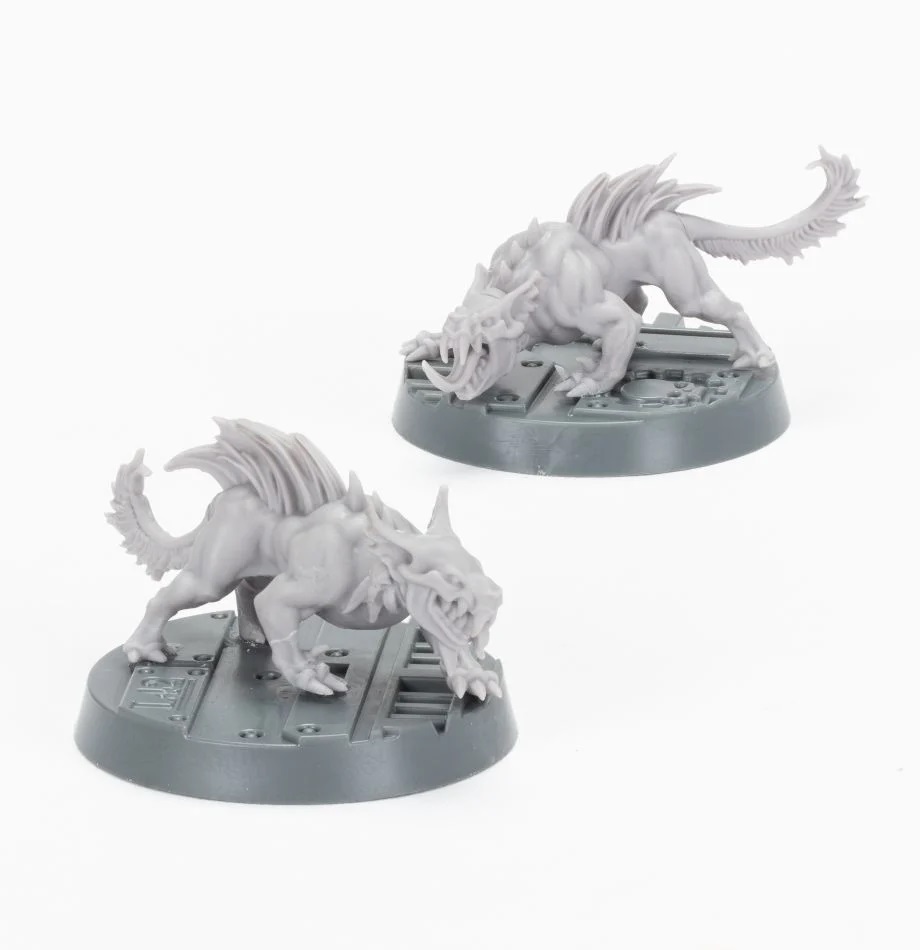 Rules for using Phyrr Cats in your games of Necromunda can be found in The House of Blades.

Author: Adam Harrison
Writer, Editor, Texas Native, and Austinite for 15+ years, Adam covers all things Tabletop Gaming. Which includes Warhammer 40,000, Age of Sigmar, D&D, Board Games and everything else that involves dice, boards, cards and a table. A hobbyist, player, and collector of miniatures and games, Adam's current obsession are his Death Armies for Age of Sigmar, his Blood Angels and Tyranids for 40k, and his ever growing Arkham Horror: The Card Game Collection.
Advertisement
Chaos Marines Forge World Games Workshop Horus Heresy Miniatures Necromunda Warhammer 40k
Advertisement 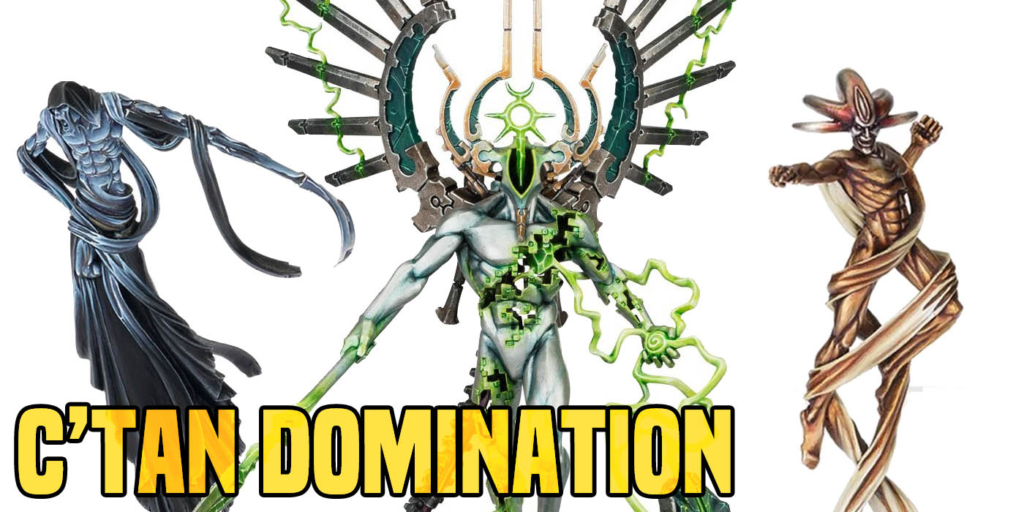