New Look at ‘Godzilla vs Kong’, ‘Mortal Kombat’ & ‘The Conjuring 3’ 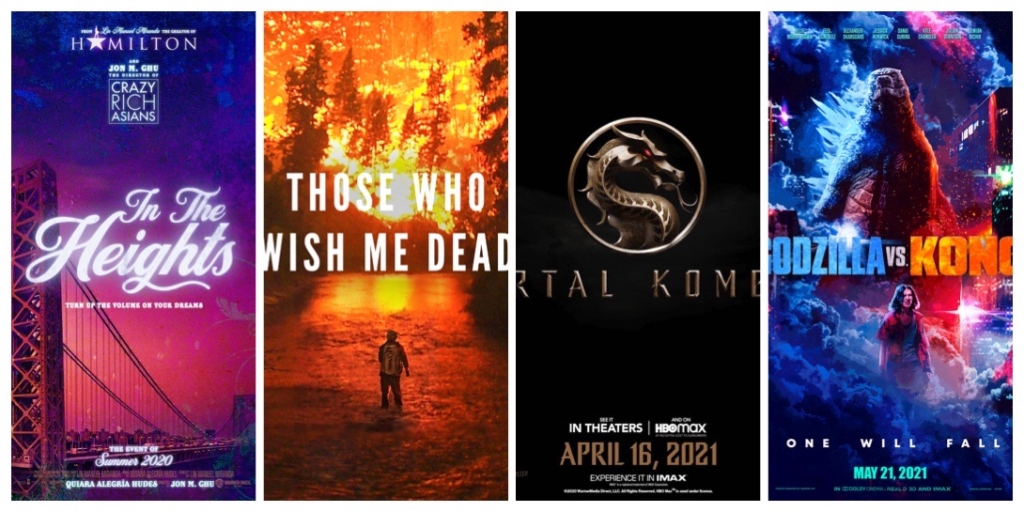 The latest same-day premieres teaser has new scenes from Godzilla vs Kong, The Suicide Squad, and Mortal Kombat.

This year’s big movies from Warner Bros. will be released on streaming and in theaters on the same day. Everything will be on HBOMax for a month starting on their release dates and the entire slate will still be released in theaters for those that are in areas where they’re safe.

Spotted in the teaser:

The Conjuring: The Devil Made Me do It – June 4th 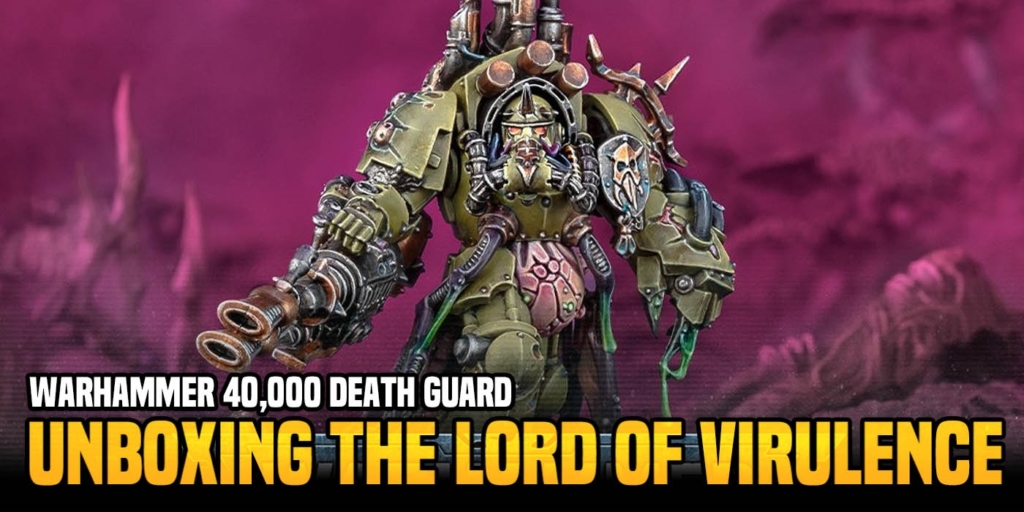