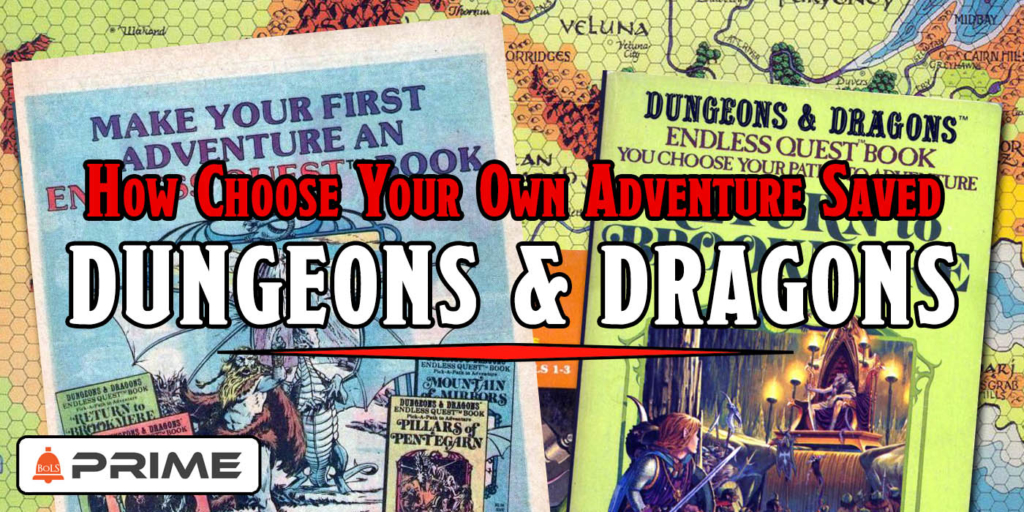 Back in the 80s, when TSR faced financial troubles, Choose-Your-Own-Adventure proved to be an unlikely savior. Let’s talk about how CYOA saved D&D.

The rise and fall of TSR is a twisting tale of winding, branching paths, much like a good D&D campaign. And, much like a D&D campaign, it’s the most random things that end up having a ton of impact. Today we’re looking at how one woman’s quest to follow a traveling circus led to Choose-Your-Own-Adventure type stories saving D&D. 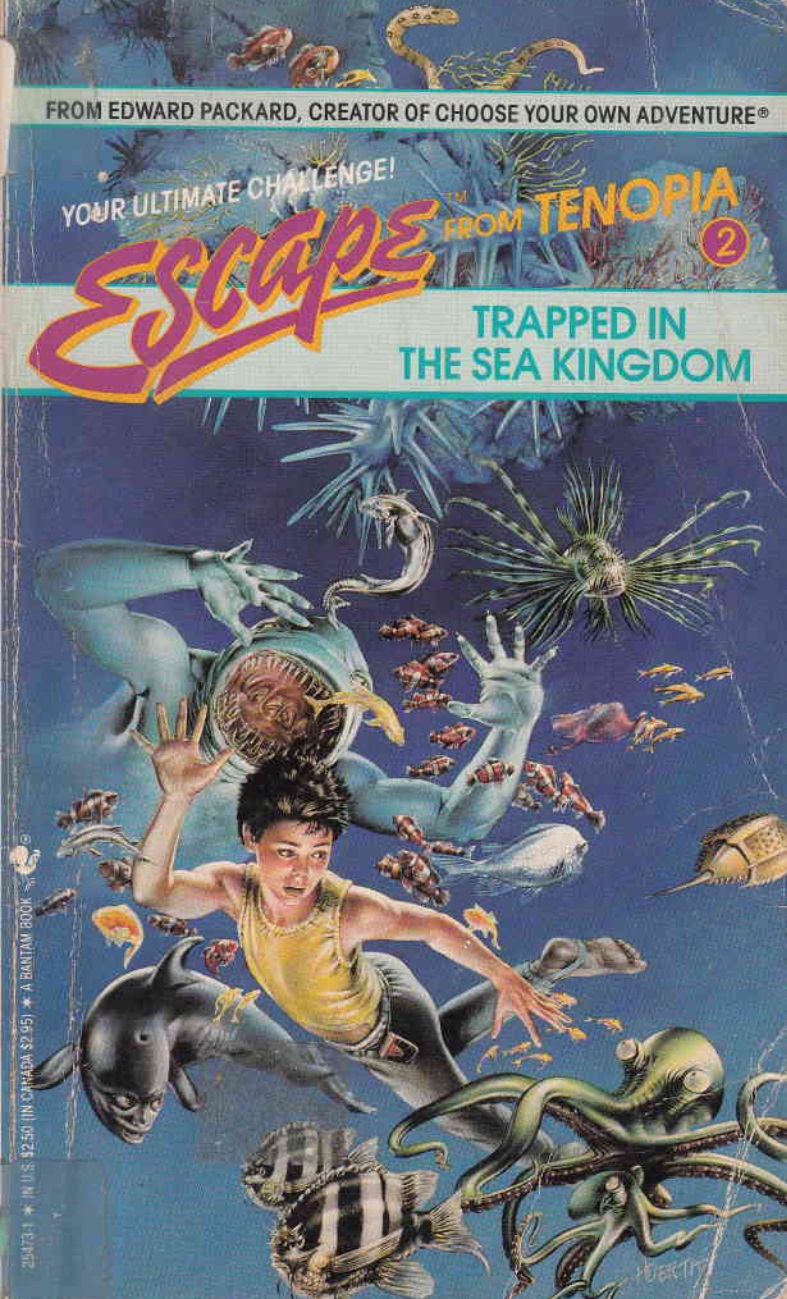 The year is 1982 and Rose Estes, one of the women who helped shape D&D into the game we know and love today, was working at TSR among other places. It’s the other places that are of particular interest to us, because as the story goes, Estes was writing up a magazine article which had her following around a traveling circus when she came across a Choose-Your-Own-Adventure novel. 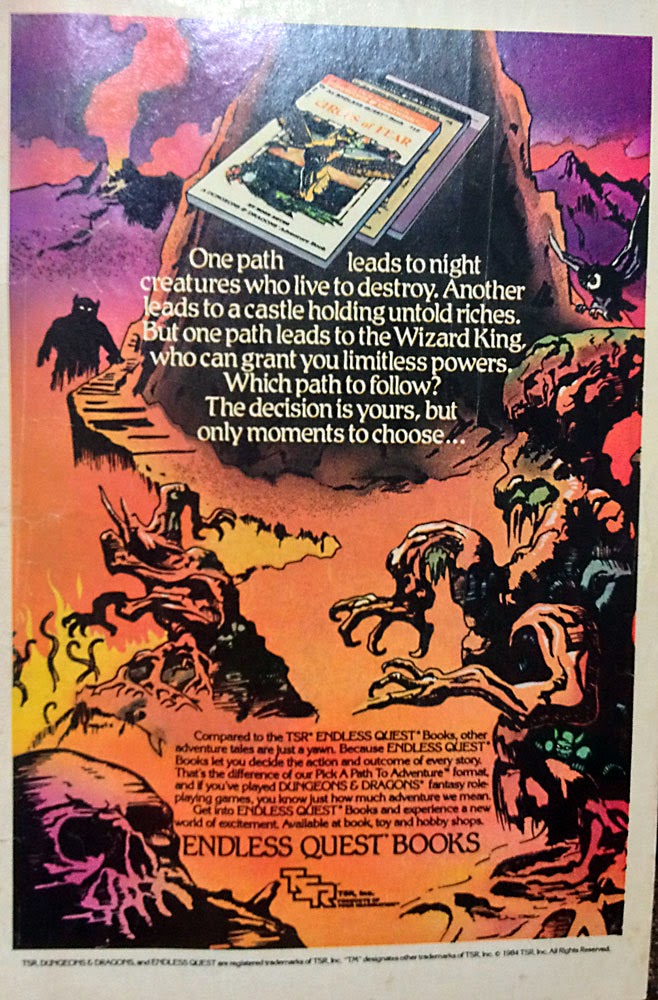 Well, in 1982 I took a leave of absence to travel with friends who were part of a tent circus, I figured that it would make for interesting newspaper articles. I had been with them for only a few weeks when we set up in Decorah, Iowa and went to town to do some laundry. There was a bookcase and books that one could borrow or buy and I picked up one of R.A. Montgomery’s Choose Your Own Adventure books. I realized instantly that the books would be the perfect method of explaining D&D to both adults and kids. It had been my job to try to explain the game to adults, most of whom disapproved of the game without understanding it. So, I cut short my trip and called a friend to come and get me.

When I returned I tried my best to convince the powers that be that TSR should do a Choose Your Own Adventure type of book. But the idea met with little interest despite my many attempts to convince them otherwise. Finally, annoyed that I kept on about the idea I was told that if I thought it was a good idea, I should write it myself.

The thought had never occurred to me. I had worked as a journalist, but had never written or even envisioned writing fiction. But I was so aggravated that I did just that, I went home and wrote the first of what would become the Endless Quest series, “Return to Brookmere.” I wrote it longhand on legal pads. 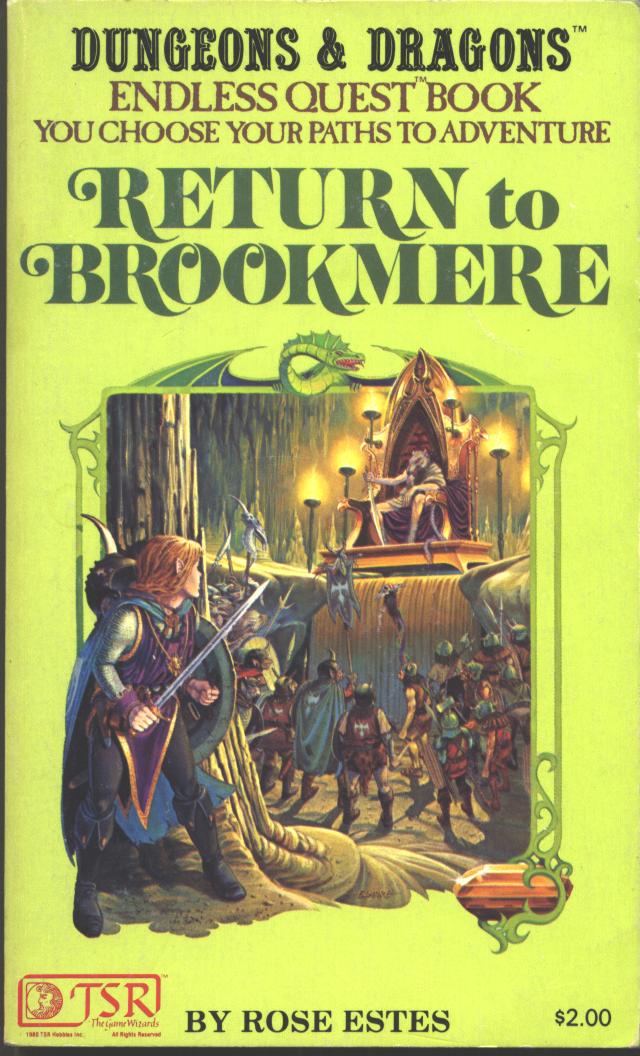 Estes, whose job is criminally underrated, was responsible for making sure that new players could actually understand and play D&D. Which is a hard enough job to do today, and we live in a world where everyone has seen Stranger Things and you can point them to an episode of Critical Role. But Estes had to find a way to explain D&D to players young and old in the middle of what would be called the Satanic Panic, when D&D was credibly accused of being Satan’s Game. 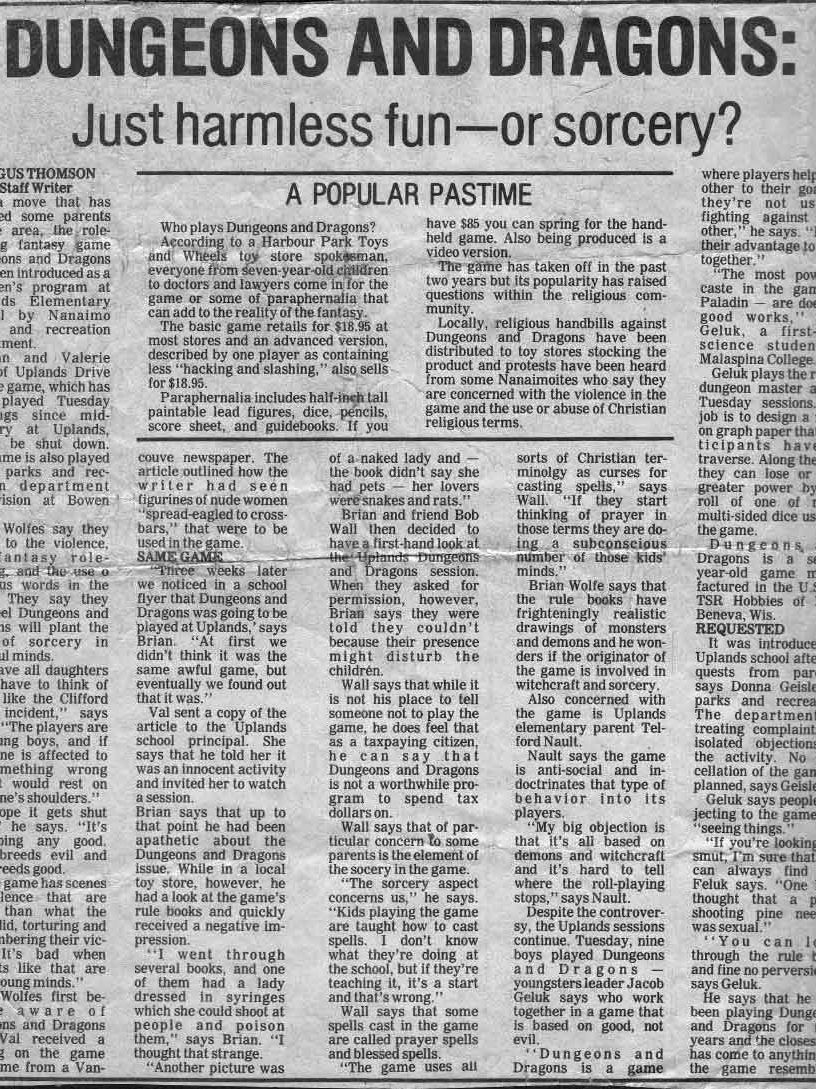 It’s a credit to Estes that she wrote her story in spite of the top brass naysaying the idea, because the books were more successful than anyone could have hoped. And in 1983, with the launch of the first book, TSR had a hit on its hands

Return to Brookmere, and the other four of the original Endless Quest books: Mountain of Mirrors, Pillars of Pentagarn, and Dungeon of Dread, were on the bestseller list for more than six months. Sadly that wouldn’t last as TSR’s education department–created to help Estes and Jim Ward reach out and diversify their audience–was never really supported by the divergent interests of TSR’s executives. 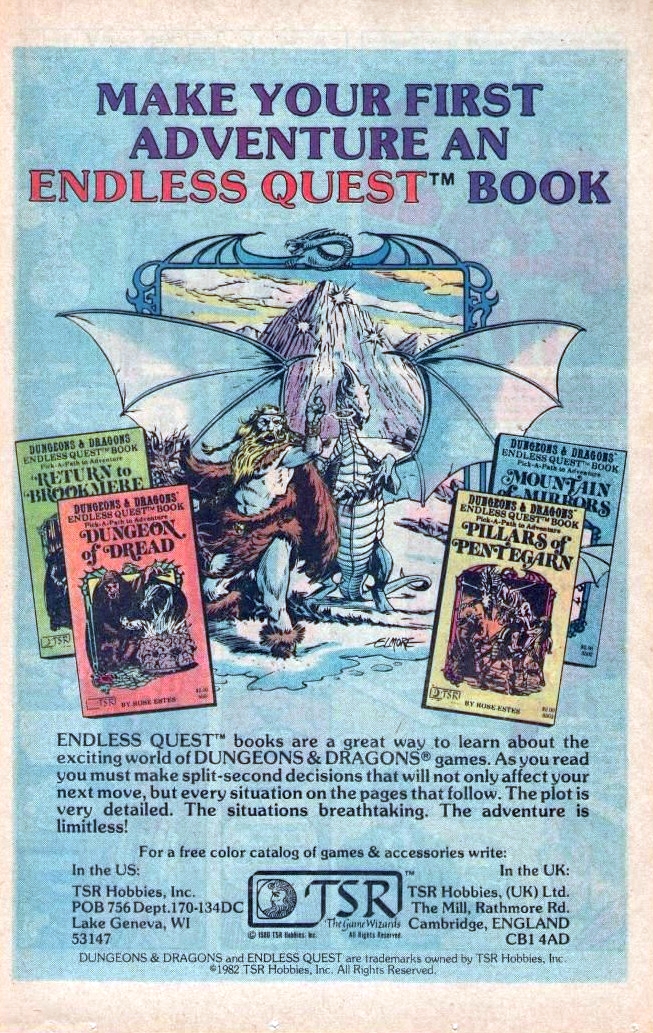 But the initial success of these books helped keep TSR afloat when a wave of financial troubles, brought about in part by the fracture of the company, the $10k/week expense of Gygax in Hollywood, and the poor business decisions of the Blumes led TSR to the brink of financial ruin.

[B]y 1984, although TSR Inc. was the games industry leader, grossing $30 million, it was barely breaking even and had debts of $1.5 million. The Blume brothers began to shop around for someone to buy the company.

The publishing arm of D&D, kept afloat by hits like the Endless Quest series helped keep TSR’s door’s open during one of the contentious changes in management, until the eventual turnaround in 85, with the shift in leadership bringing in Lorraine Williams and the eventual launch of 2nd Edition D&D. But all this wouldn’t have been possible without Choose Your Own Adventure’s chance inspiration. 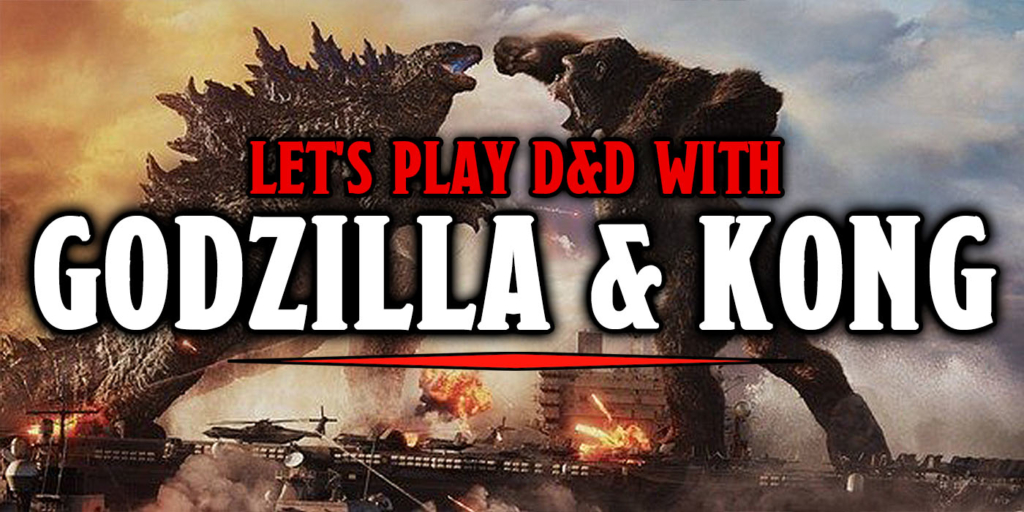