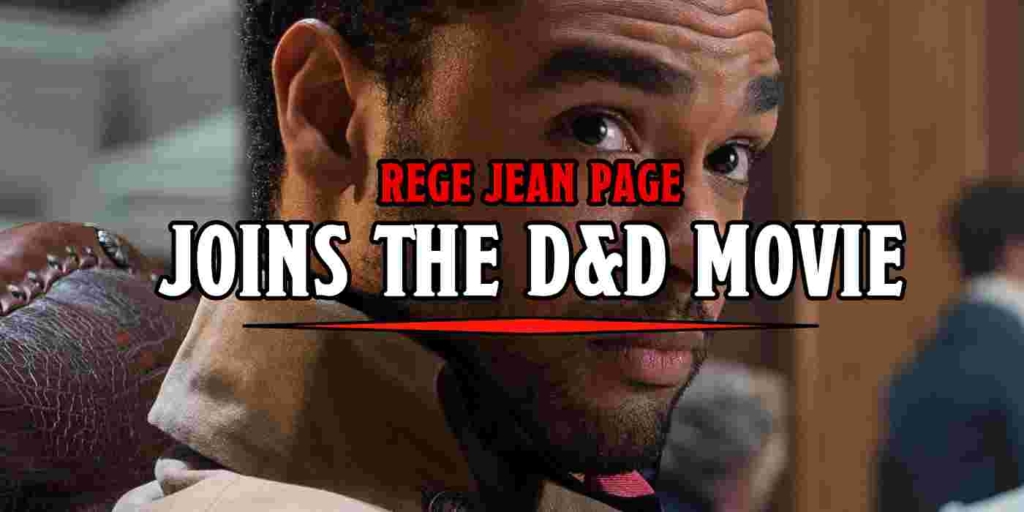 Another cast member falls into place for the D&D movie, and the director’s dreams of a cast that can take a ‘subversive’ approach to the movie grow.

Well, the Dungeons & Dragons movie is certainly going to look good. The jury is still out on whether or not it’s possible for a D&D movie to actually be good, because the stain of the 2000 movie is enough to let a psychic shadow linger throughout the decades. But, if ever there were a cast that could break through the dross of Dungeons & Dragons (2000), Dungeons & Dragons: Wrath of the Dragon God (2005), and Dungeons & Dragons 3: Book of Vile Darkness (2012)… 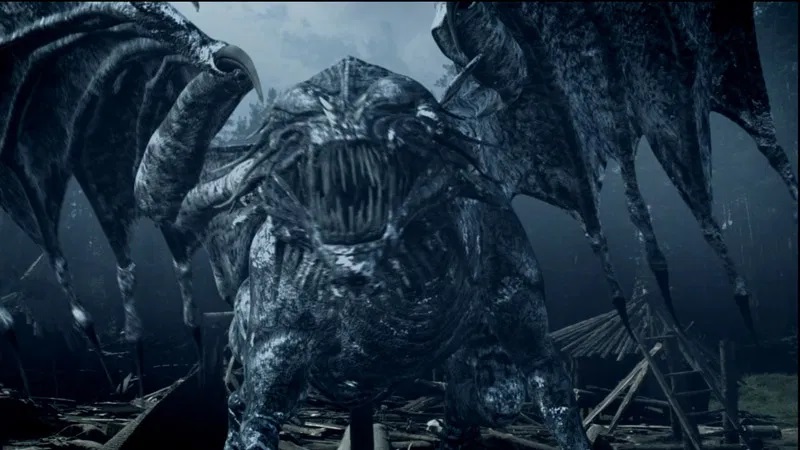 …it’s the cast of gorgeous people that directors John Francis Daley and Jonathan Goldstein have assembled so far. The latest addition to the cast is Bridgerton’s brooding heartthrob, Regé-Jean Page, who plays the Duke of Hastings and the Duke of my Heart. Page has signed on with the D&D movie, according to the latest from the Hollywood Reporter, after closing a deal for a leading role in the upcoming film. 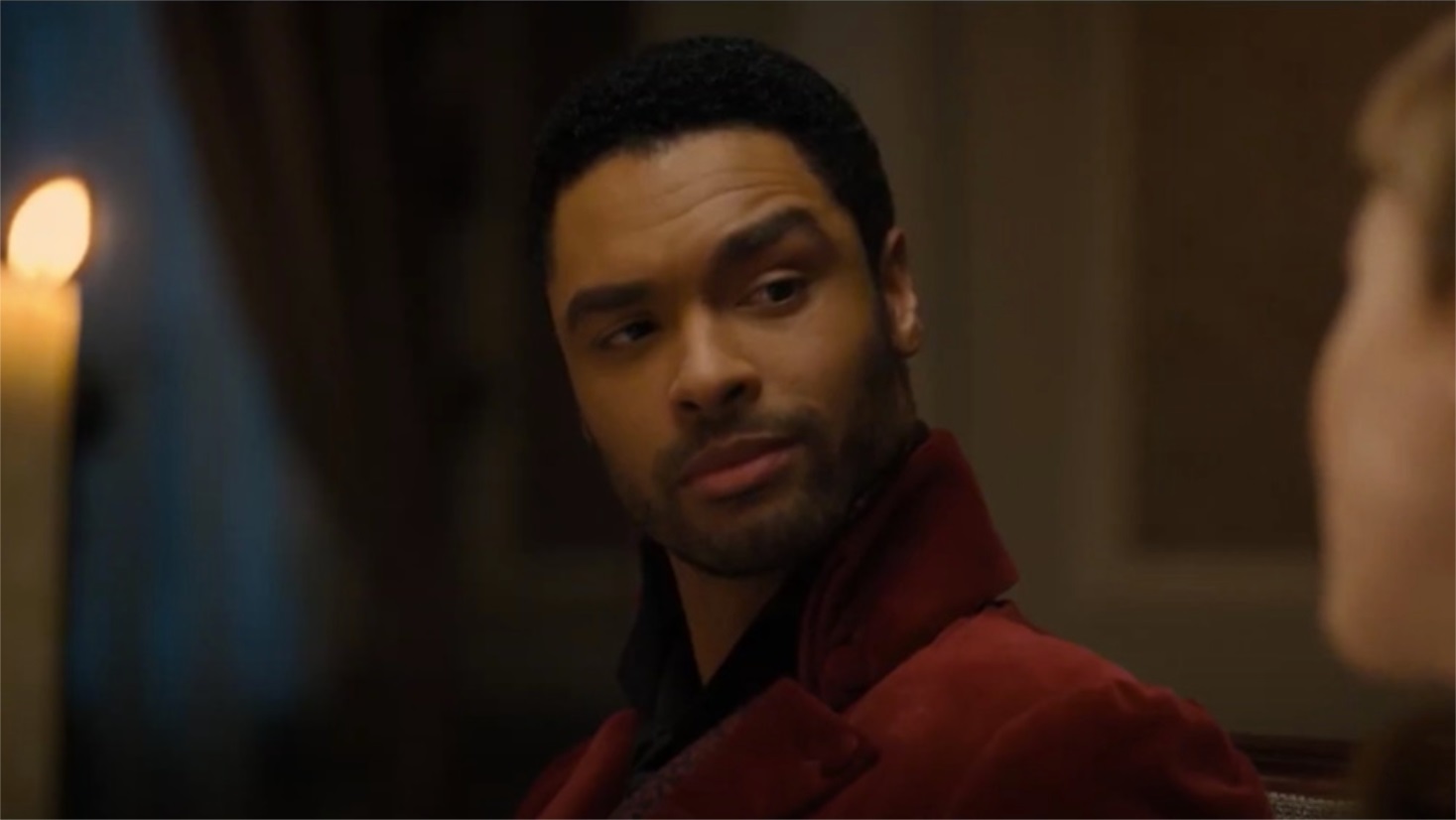 Meaning Page will join Chris Pine (who I’m told has never sat in a car driving around a CGI critter) as well as Michelle Rodriguez and Justice Smith. The news is looking better and better for the movie–Goldstein and Daley have stated that they want to put together an ensemble that takes a subversive approach to the game. What exactly that means is still anyone’s guess, but they’ve assembled some talented folks. 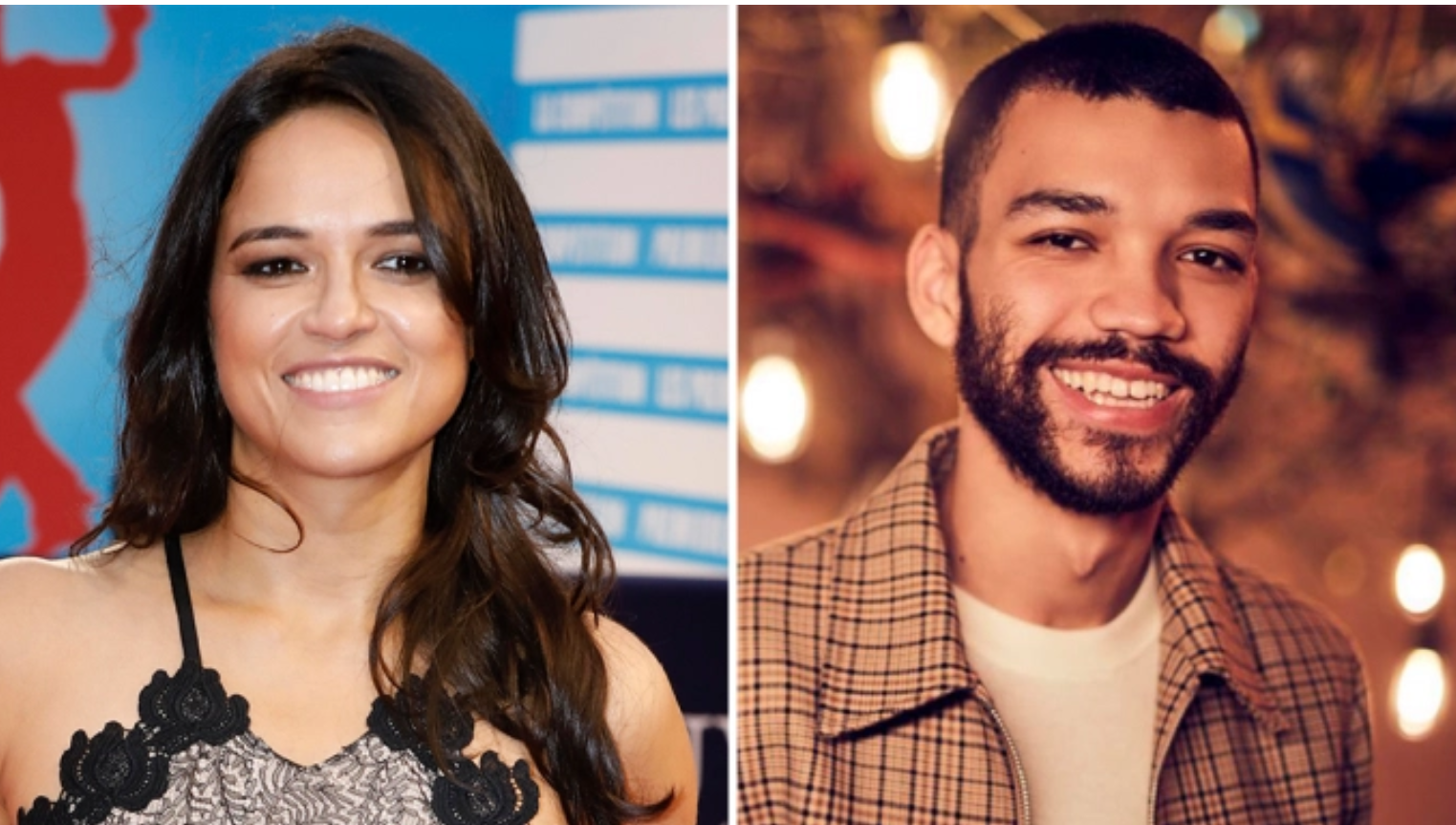