D&D: Druids Are Coming To Baldur’s Gate 3 Next Week 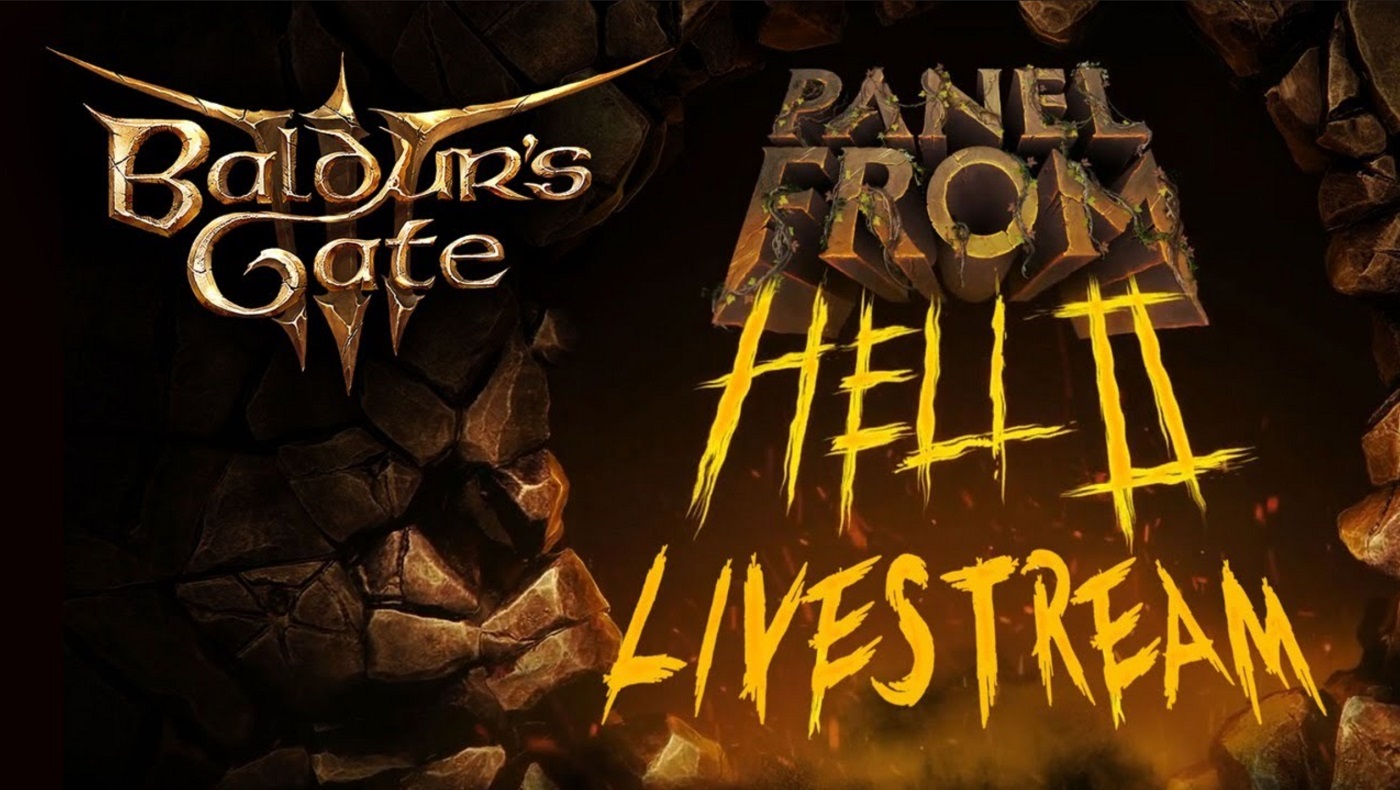 The Panel From Hell 2 was two hours of amazing reveals for Baldur’s Gate 3. The biggest news is it’s about to get wild as Druids arrive in Patch 4.

Druids are one of the most powerful classes you can play from levels 2-4. They are known for being the most all-natural heroes you can find whether you’re in a Dungeon or a Dragon, as well as for their ability to shapeshift into a Bear and become all but unkillable as soon as they hit 2nd level. The latter point is especially relevant given that the Druid is going to be a new addition to Baldur’s Gate 3’s early access run. As showcased at the Panel From Hell 2, these primeval powerhouses will be available in Patch 4, which is coming to a PC near you (sorry Stadia folks) on Feb. 22nd.

You can watch the whole livestream up above, or you can find the snippet that shows off the introduction of the druid below.

And if you don’t have two hours and twenty-six minutes to sit through the whole stream, we’ve got the highlights from the whole thing right here. Let’s get right to it then, here’s what’s coming in Patch 4:

This patch will be available next week, and you can be sure we’ll be taking you through it then, so tune back in folks!