D&D: Fighters Take The Lead In Tasha’s Cauldron of Everything 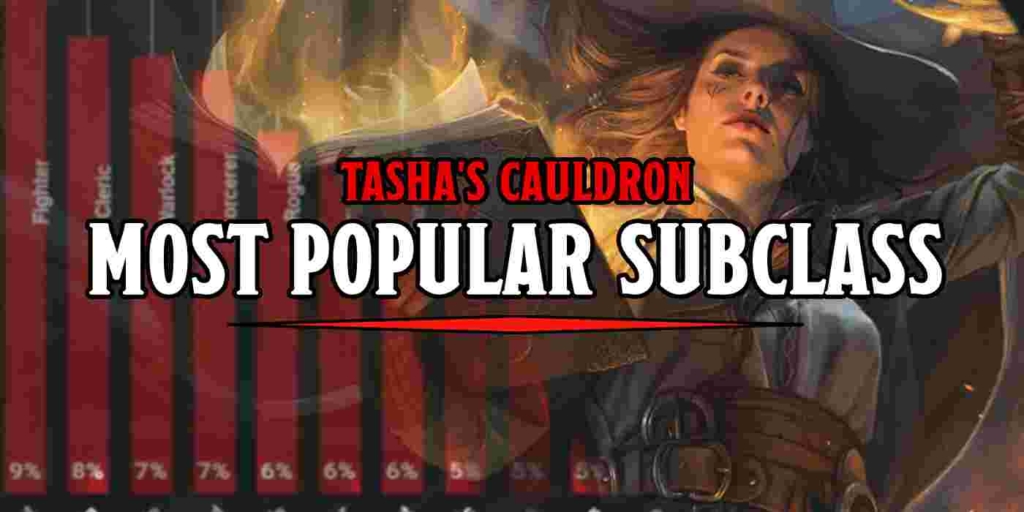 The numbers are in from Tasha’s Cauldron of Everything, and Fighters top the charts for most popular subclass, but Clerics aren’t far behind.

Tasha’s Cauldron of Everything introduced twenty-two new subclasses to D&D 5th Edition, and with it brought powerful new options to adventurers throughout the multiverse. Whether you took up arms as a psionic fighter, or stood watch against the stars (and the darkness beyond them) as a Gatekeeper paladin, it seemed that Tasha’s had something weird and wonderful for everyone. Even Artificers. 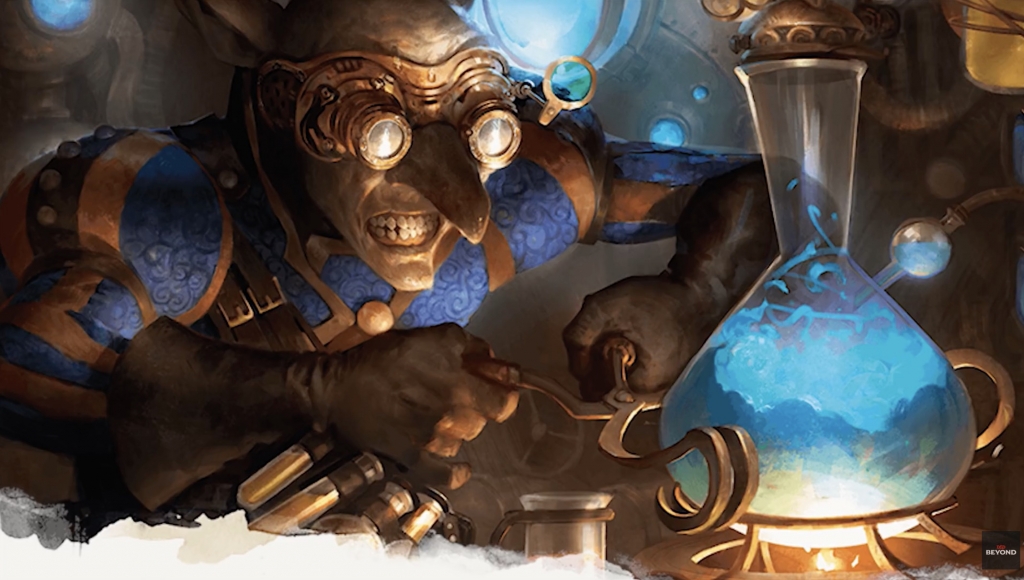 Now that Tasha’s Cauldron of Everything has been out for a while, and players have had a chance to look through, well, everything, we have an idea of which subclasses are turning out to be the most popular, thanks to D&D Beyond. Compiling data from the millions of users on D&D Beyond (at least, those that own Tasha’s Cauldron), the devs at D&D Beyond can show us what players are picking. Let’s take a look. 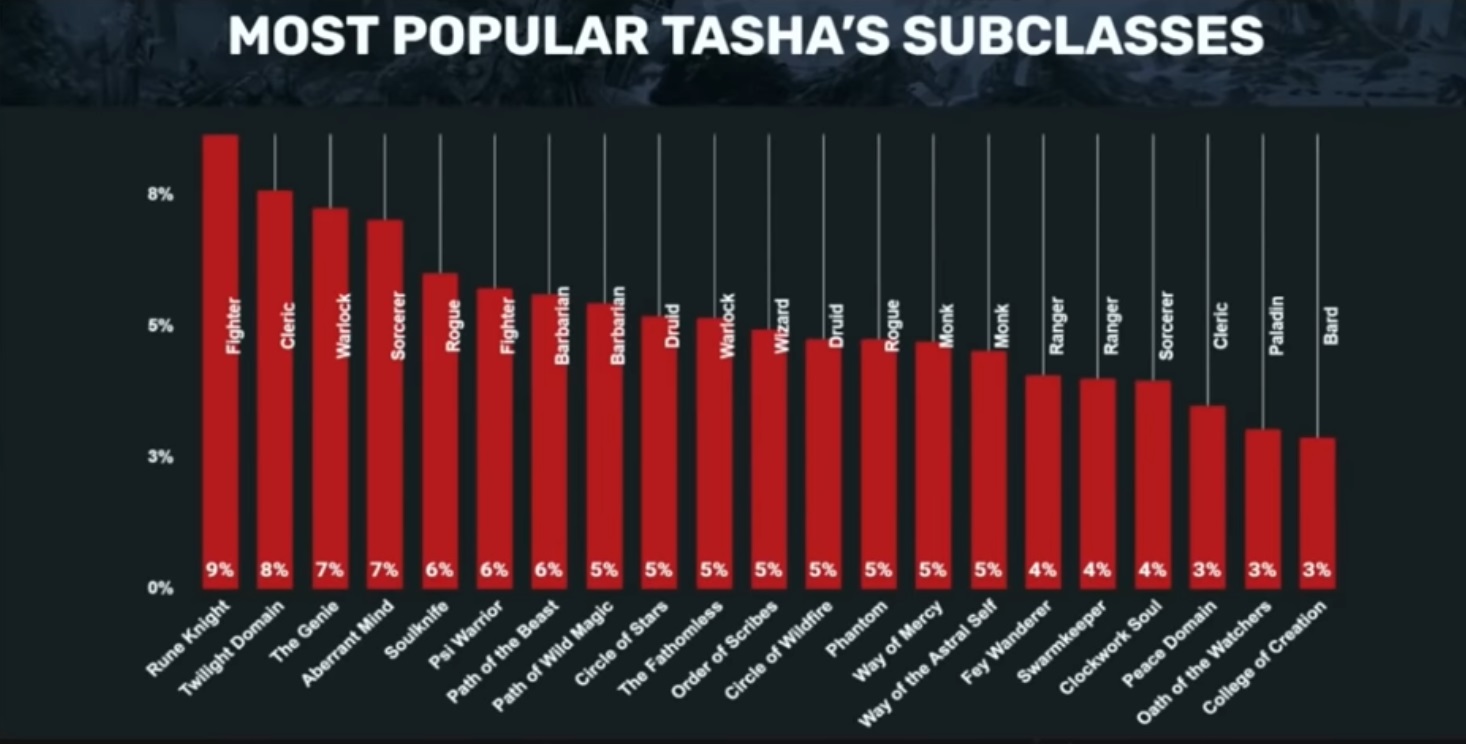 Right away there’s a clear winner–though many of these subclasses are neck and neck–but fighters, once again, prove to be the most popular class in all of D&D, and that holds true with Tasha’s Cauldron of Everything. The Rune Knight, a fighter subclass all about using the runic magic of giants that functions like you wish Arcane Archer did, is the most popular subclass in all of Tasha’s Cauldron. And little wonder. It opens up a ton of flexibility for fighters.

Rune Knights gain access to magic runes, which give you a passive bonus, typically granting you advantage or doubled proficiency bonus with a skill check, but you can invoke each rune for an extra combat effect that does damage or lets you redirect attacks or, give you a more powerful buff. And on top of that, they can become Large, which gives them tremendous power on the battlefield. 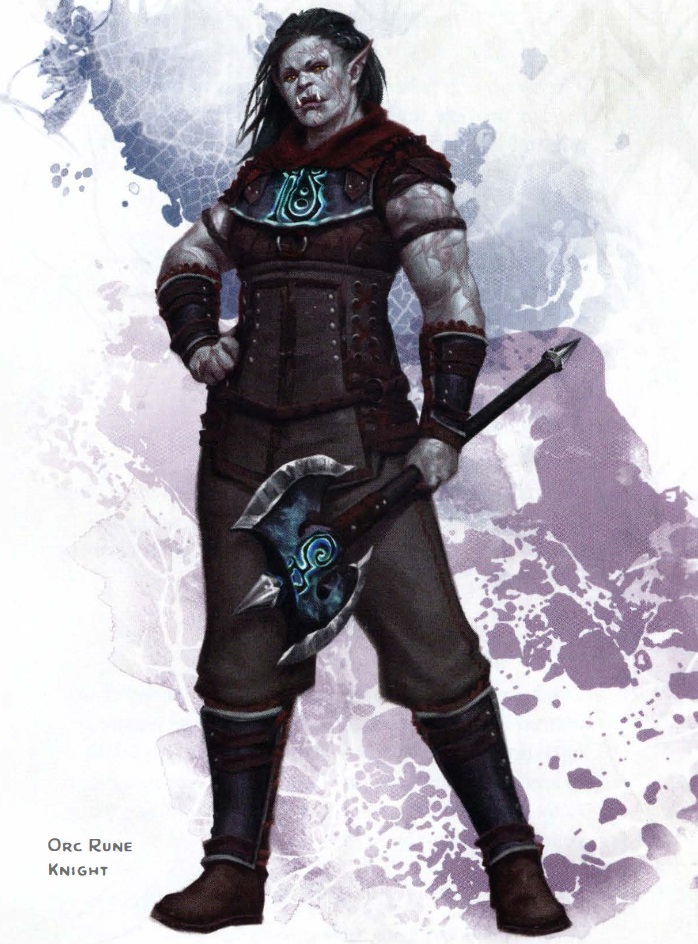 Rune Knights rule the roost, but they’re not the only ones near the top. Twilight Domain clerics are also popular choices, which is an interesting place to be for the subclass. These clerics are excellent at providing buffs to their party–you won’t need to cast cure wounds when you’re running with a strong twilight cleric.

After that it’s pretty much anyone’s guess. The rest of the popular subclasses are the ones that folks were talking about before. Genie patron warlocks, with their phenomenal power (and access to itty-bitty living spaces) are a front runner, and two of the three psionic psubclasses round out the top five.

It’s clear that players are hungry for new options like this. And the ones that offer the most flexibility or opportunities to customize your character and make them distinct–you can have two Rune Knight fighters that play wildly different–seem to be indicative of what people really want out of new D&D material. With new books in the works, it’s only a matter of time before we see another wave of subclasses and powers, leaving many to wonder how Tasha’s Cauldron will change Everything. 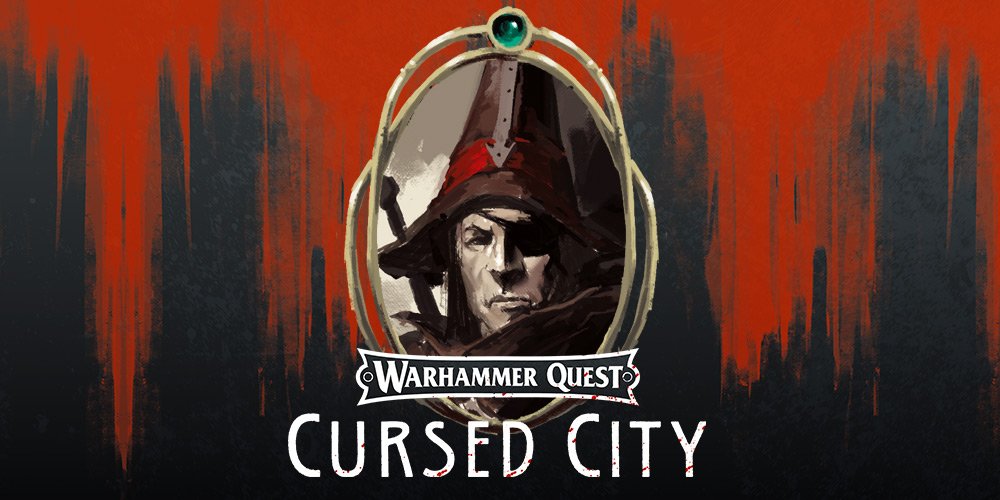