Forge World has a new batch of miniatures coming out to bolster your Underhive Gangs. Check out what’s coming to pre-order! 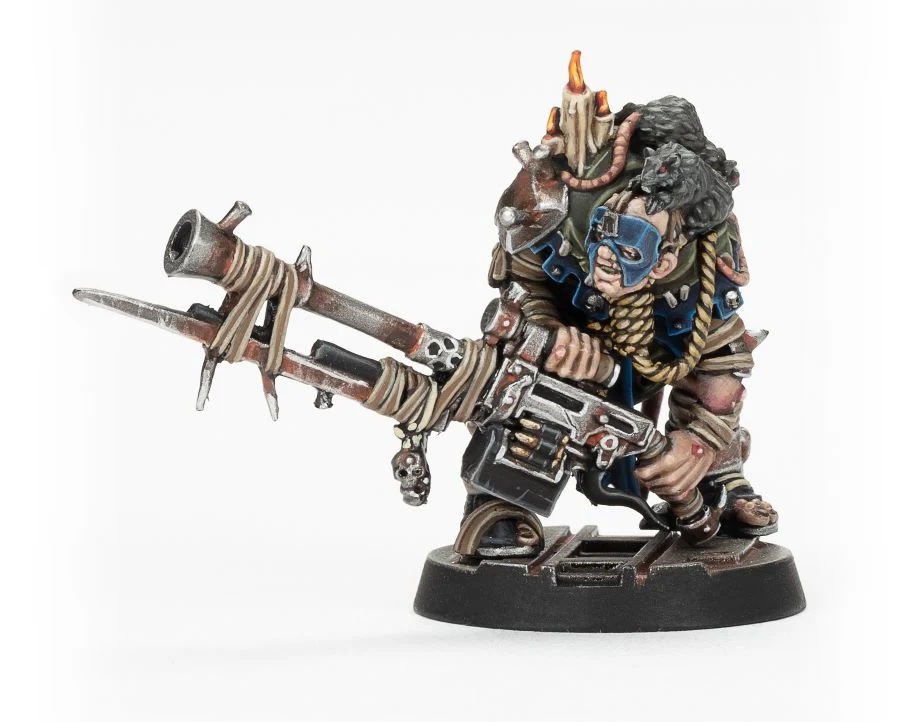 Within the Redemption, the worship of false idols is a grievous heresy, and the word-keepers are swift to punish those who see the divine in sanctioned places. This of course does not stop members of Clan Cawdor from making effigies to the God-Emperor from hive detritus or building shrines beneath particularly auspicious looking gunk-stains. Then there are men like Rattus Tatterskin who hear the Emperor’s voice in the incessant squeaking of his rats. 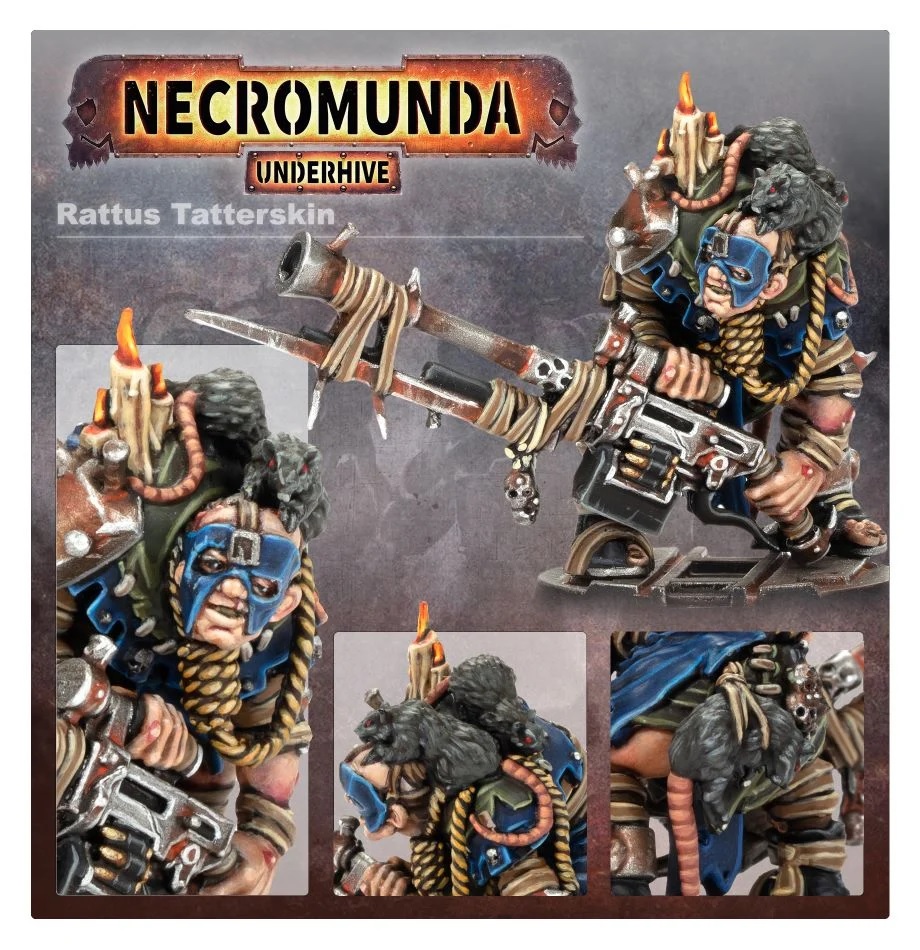 Tatterskin claims to have spoken with the spirit of the Emperor, who he says inhabits the body of a gigantic rat deep in the depths of the underhive. The ‘Emperor’ sent some of His servants to Tatterskin, so that Cawdor scum might understand His divine will. As it turns out, the divine will of the Rat-Emperor is that the hive be purged of the enemies of the Redemption, something Tatterskin has taken to with great vigour. 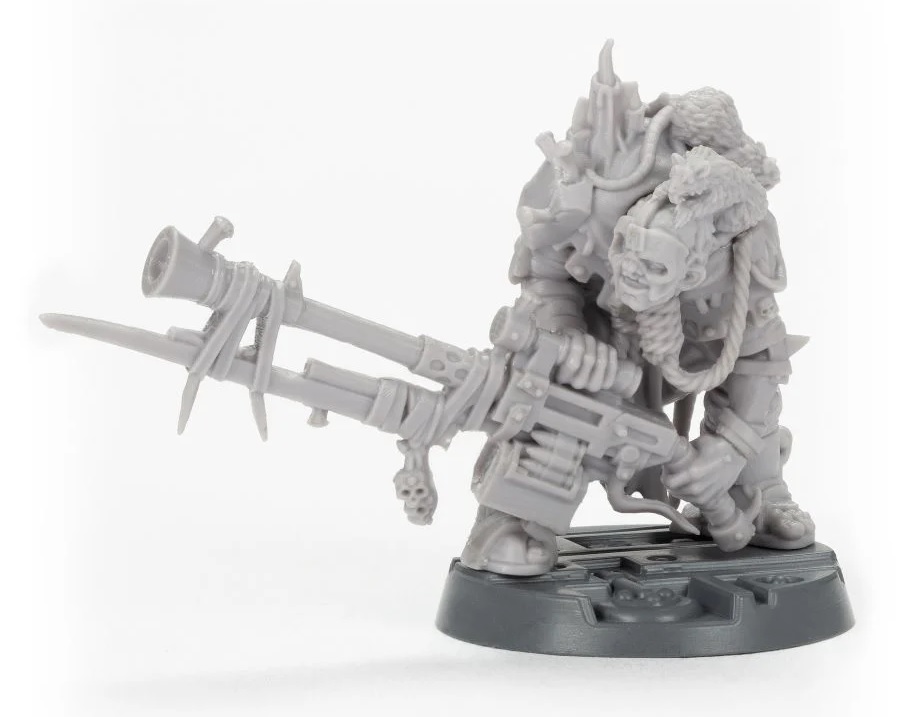 Rattus Tatterskin is a Hired Gun for Necromunda and can be used exclusively by House Cawdor gangs. He and his heavy stubber can boost a Cawdor gang’s firepower – and as his rats whisper the words of the Rat-Emperor to him (yes, really!), he can go insane and become even more dangerous.

This 7-piece resin kit builds one Rattus Tatterskin with a heavy stubber and flak armour. This model is also supplied with a 25mm Necromunda round base.

Rules for Rattus Tatterskin are included in the pack. 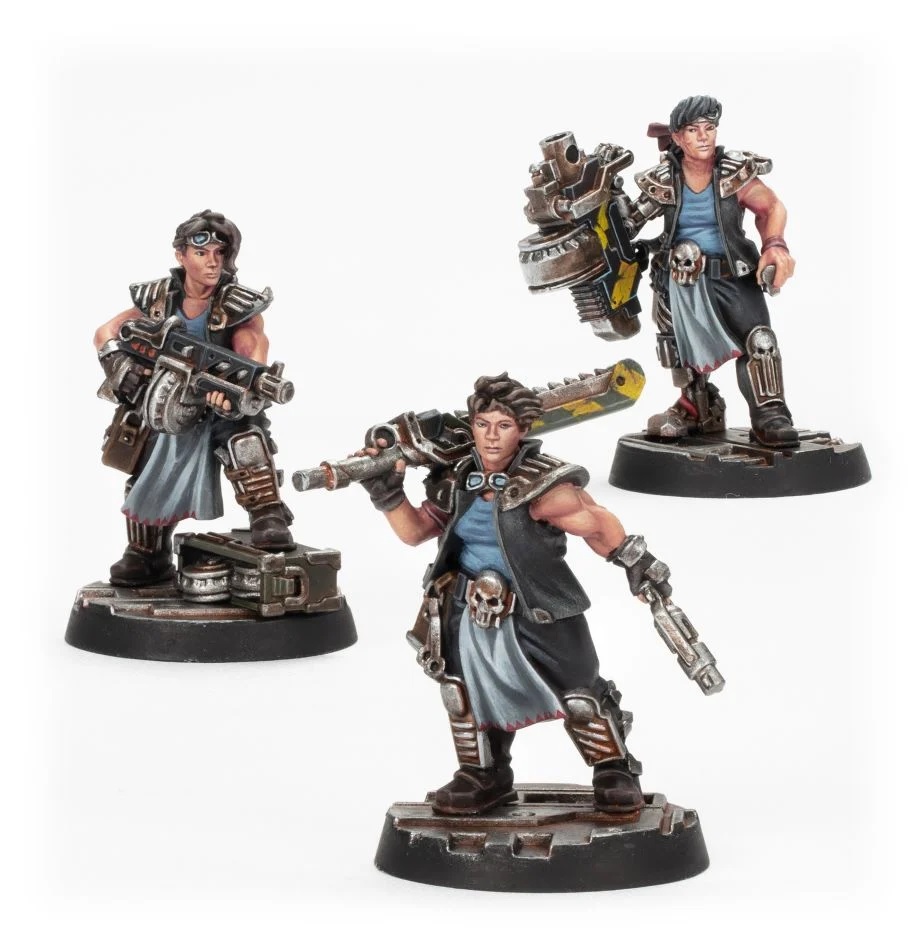 Orlock Road Captains are, without exception, hard men and women willing to thumb their nose at authority and forge their own path. However, Orlock gangers respect independence as much as strength, and a successful Road Captain needs to be the embodiment of both of these traits.

A good Road Sergeant can take orders from their Captain but has enough initiative to break the rules to get the job done. The very best Sergeants know just when to question their Captains and anticipate what they want before they even have a solid plan in mind. 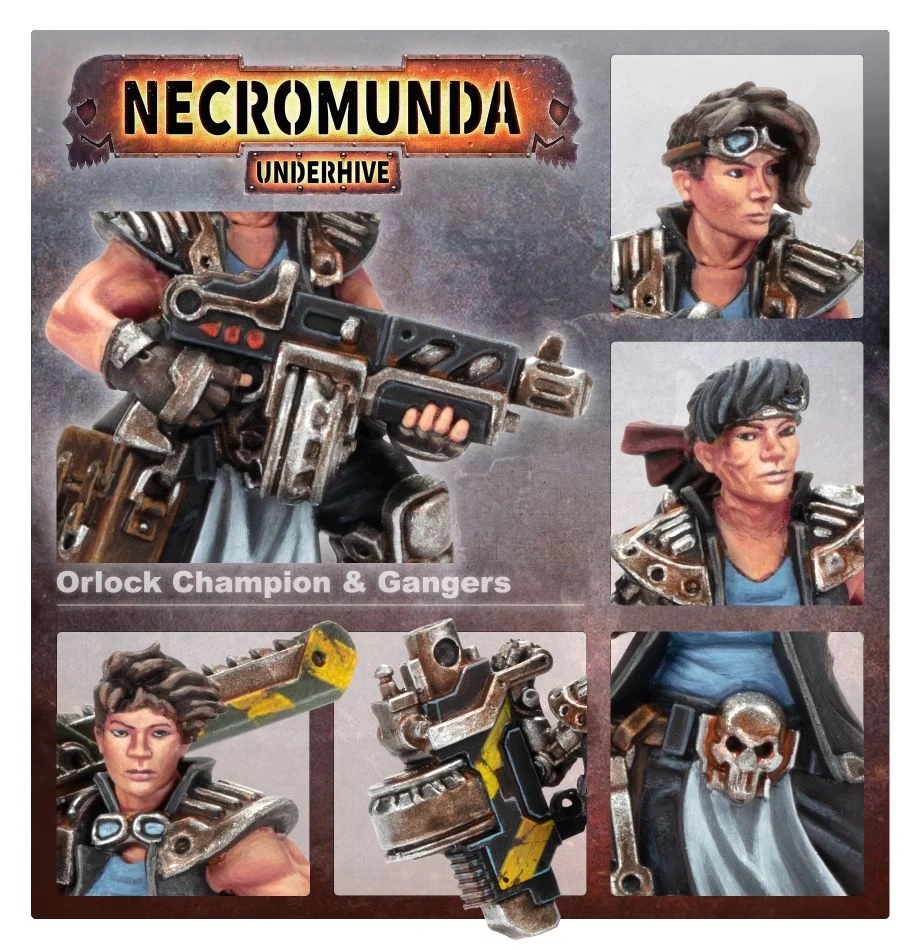 The bulk of Orlock gangs are made up of Gunners, hive-hardened men and women with a rebellious streak a mile wide. Most often they are drawn up from the drudging classes, where they never really fit in among work crews and mining towns. The gangs are their last chance to prove their worth.

Add new Champions and Gangers to your Orlock gang with this set of three models. Each can be used as a Road Captain, Road Sergeant, or Ganger and is armed with deadly weapons that will serve them well, whatever their role in your gang. 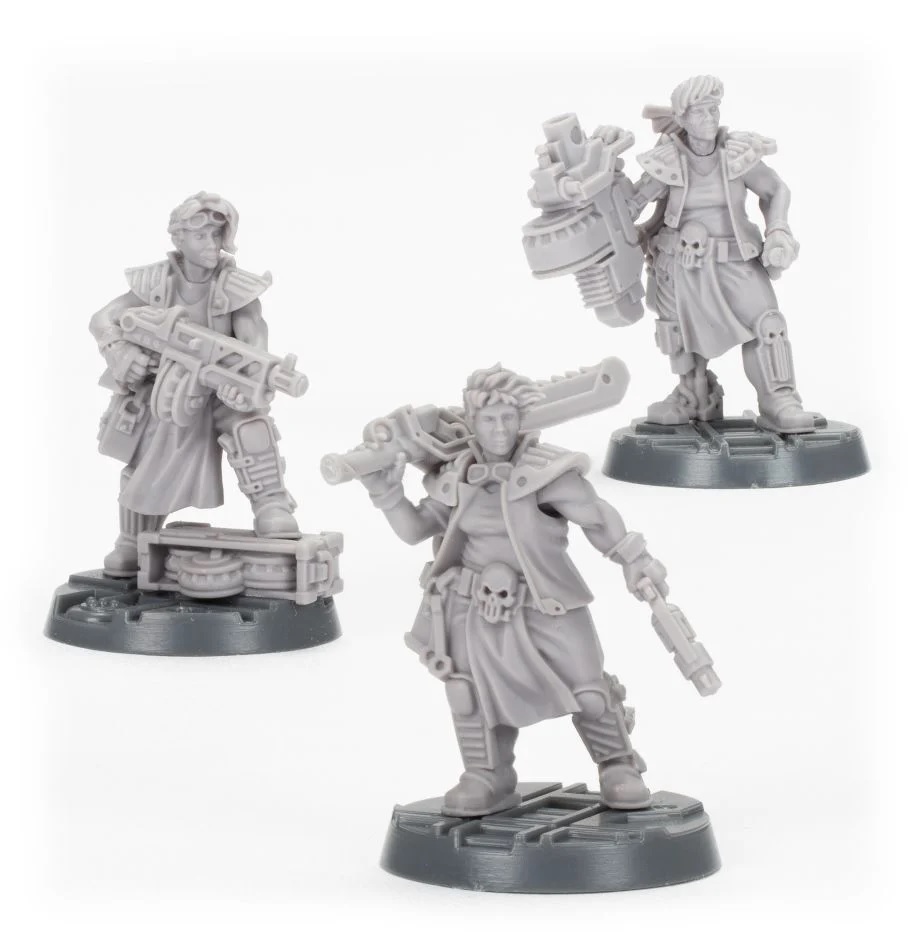 This 16-piece resin kit includes the parts to build:

Each model can alternatively be used to represent a Leader, Champion, or Ganger. The set includes three 25mm Necromunda round bases.

The rules for Orlock Champions and Gangers can be found in Necromunda: House of Iron.

D&D: WotC Levels Up At Hasbro - A New Division All Their Own 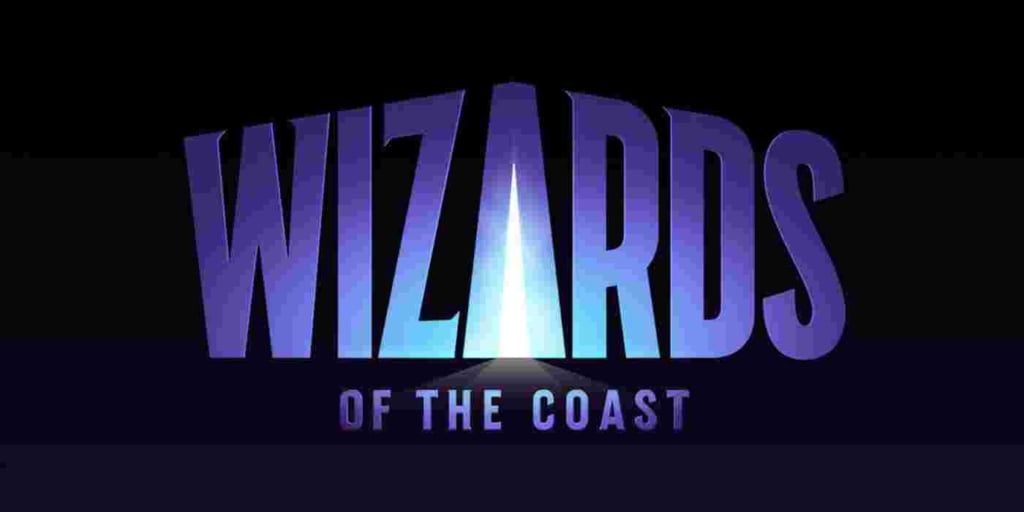