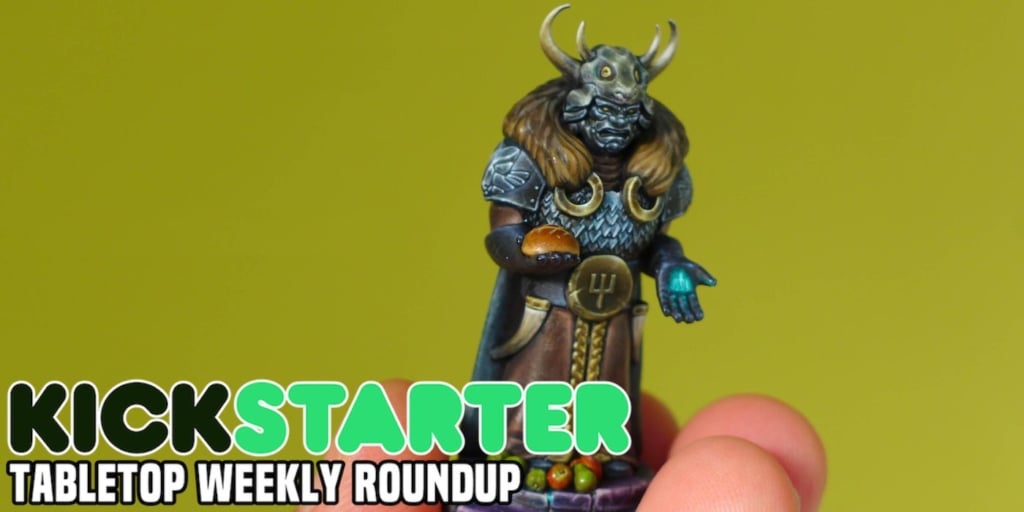 Check out all of the available supplements and adventures here. 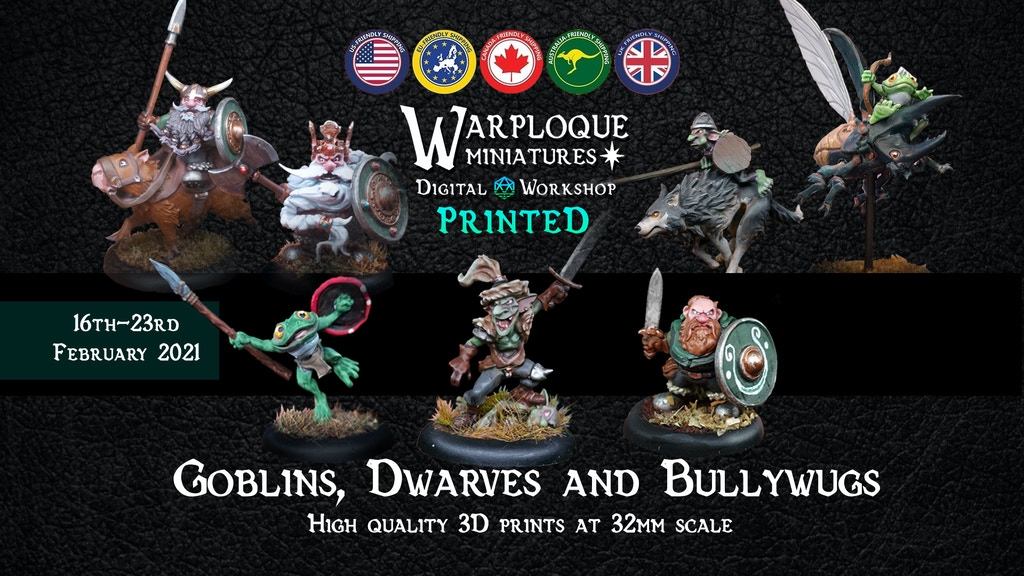 For the first Digital Workshop: Printed Kickstarter, I am providing high quality 3D prints of the first 6 months of my digitally sculpted work – Goblins, Dwarves and Bullywugs.

Pledges start at $2 for pick and mix via the pledge manager. 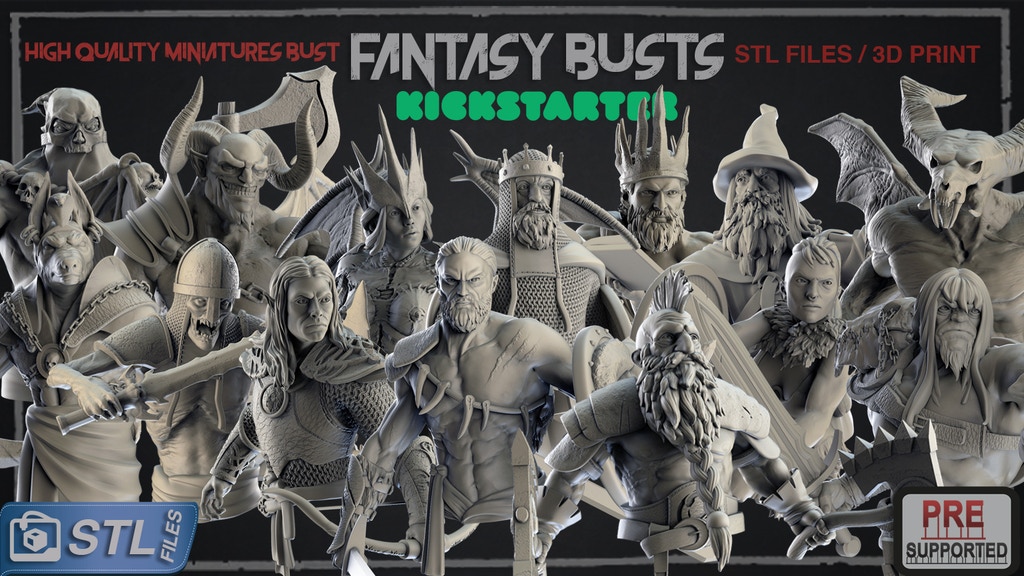 STL BUSTS is my fifth Kickstarter, this project consists of a set of character busts, in total there will be 16 busts, 8 heroes and 8 enemies. The idea arose because I have seen few miniature busts campaigns on Kickstarter, and I wanted a project in which the details of the characters can be observed for collectors and lovers of miniature painting.

You will receive the digital files. These models are ideal for resin printers, but also suitable for FDM printers. These characters can be used in war games or to create your own made-up campaigns.

Pledges start at $13 for a set of 8 heroes or enemies. 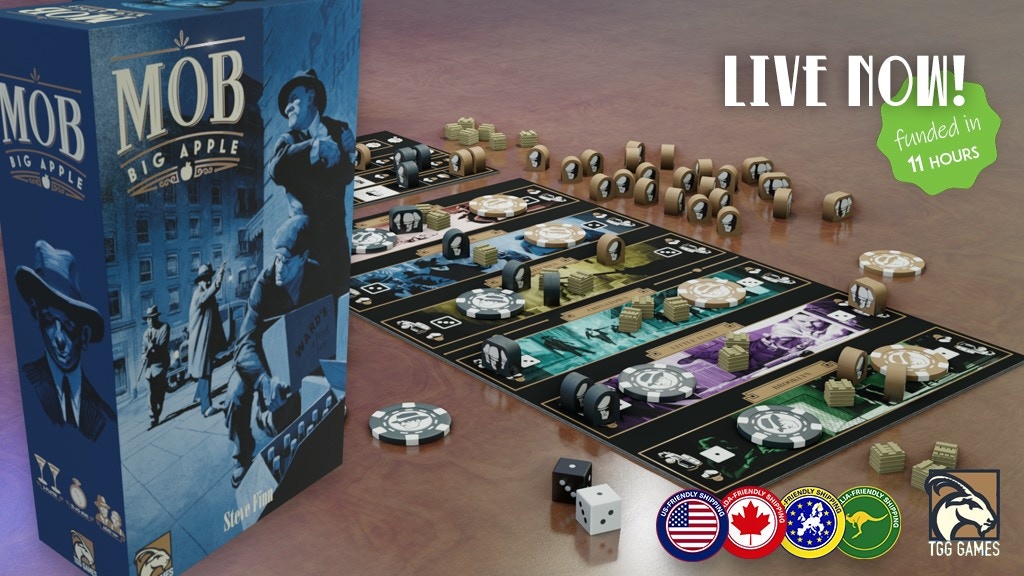 New York City, 1926: Two crime families battle for territory to extort local businesses and control backdoor distribution of spirits during Prohibition. Each family fights dirty, doing all they can to seize ownership of alcohol crates, even if that means sending rivals to sleep with the fishes. You are the “Capodecina” for one of these families. Command your henchmen to gain the upper hand in New York City by collecting crates, eliminating rivals, exposing moles, and tipping off the DA on your opponent. Do you have what it takes for your family to become Capo dei Capi?

Pledges start at $30 for a deluxe (physical) version of the game. 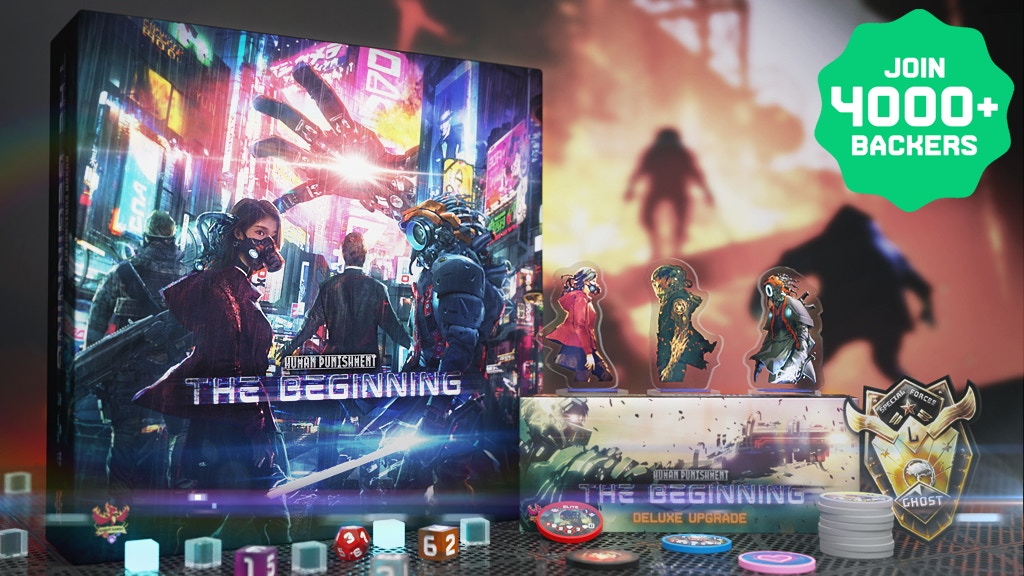 The machines are on the verge of seizing control after making evil plans in the shadows over the years. Only GHOST, a special government unit, can oppose the machine revolution, but it seems the whole city is conspiring against them. Become a part of GHOST and fight for the survival of your kind… no matter which one it may be!

Human Punishment: The Beginning is a stand alone game and the Prequel of Human Punishment: Social Deduction 2.0 and it is a semi-cooperate, social deduction & pick-up and deliver hybrid! 3-6 players try to avoid the secret Machine revolution, but Machine spies are everywhere and they try to corrupt the Human players. There are also Outlaws, Fallen and Legion just as in Human Punishment and every faction works for their own goals.

Pledges start at $67 for the core (physical) game. 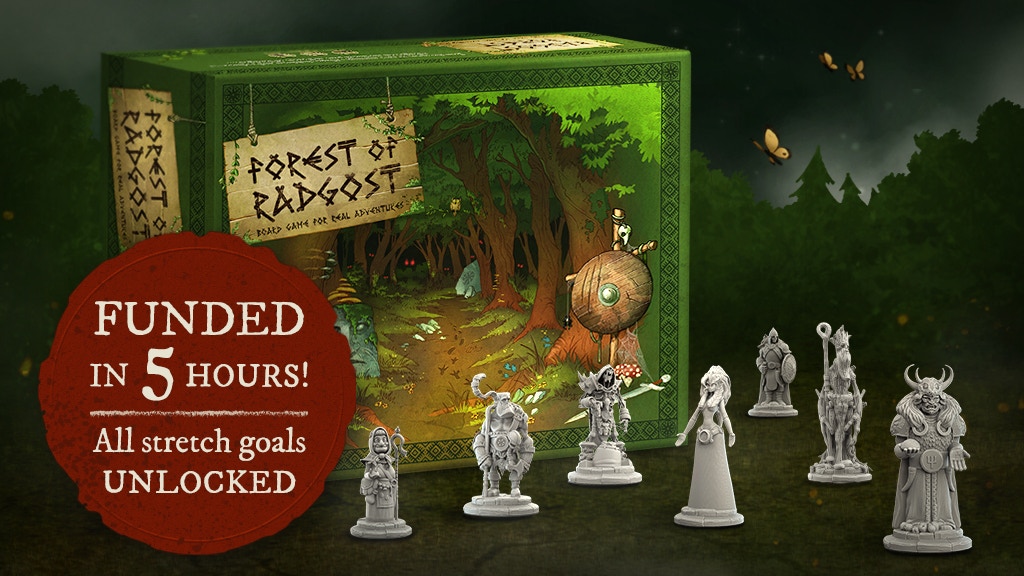 All your life you have been told to stay out of the sacred forest. Few of your people ever ignored this warning. The survivors spoke of terrifying crossroad encounters with strange spirits, demons, and mythical beings. But everything changed when two children fell asleep in the small boat while playing hide and seek. The current carried them away as they drifted off far into the forest depths.

Žrec, the tribe’s sorcerer, chose you to join the search party to find and rescue the lost children. Now you have no choice, you must trespass into the Forest of Radgost. 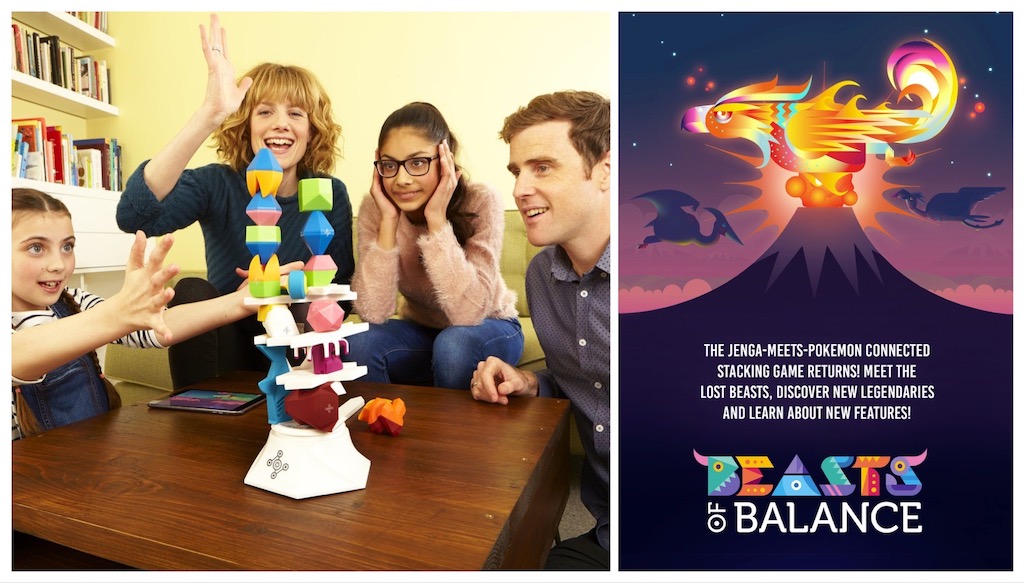 Stack magical Artefacts in precarious towers to create digital worlds bursting with life on your phone, tablet or TV! Play together in Co-op Mode or get ready to tussle in the all-new Battles Mode. It takes skill and smarts to build a huge tower and keep your beasts alive, but watch out… the world explodes when the tower collapses!

Pledges start at $99 for the standard edition. 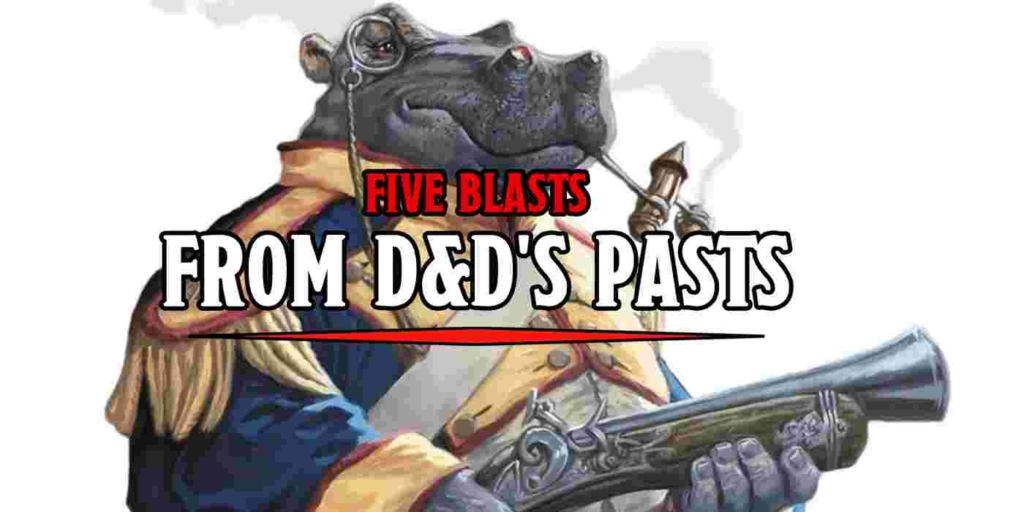